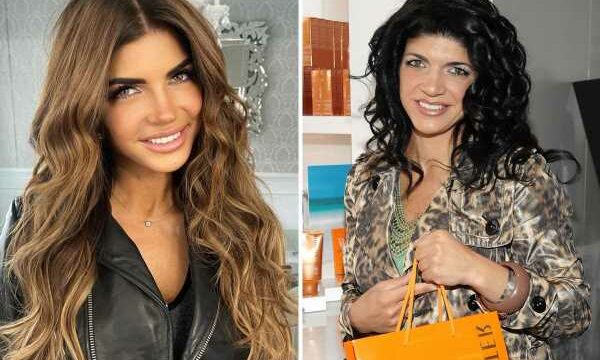 A NEW Real Housewives show has kicked off, bringing together iconic stars past and present.

Here's a look at how these housewives have changed through the years since first stepping into the spotlight. 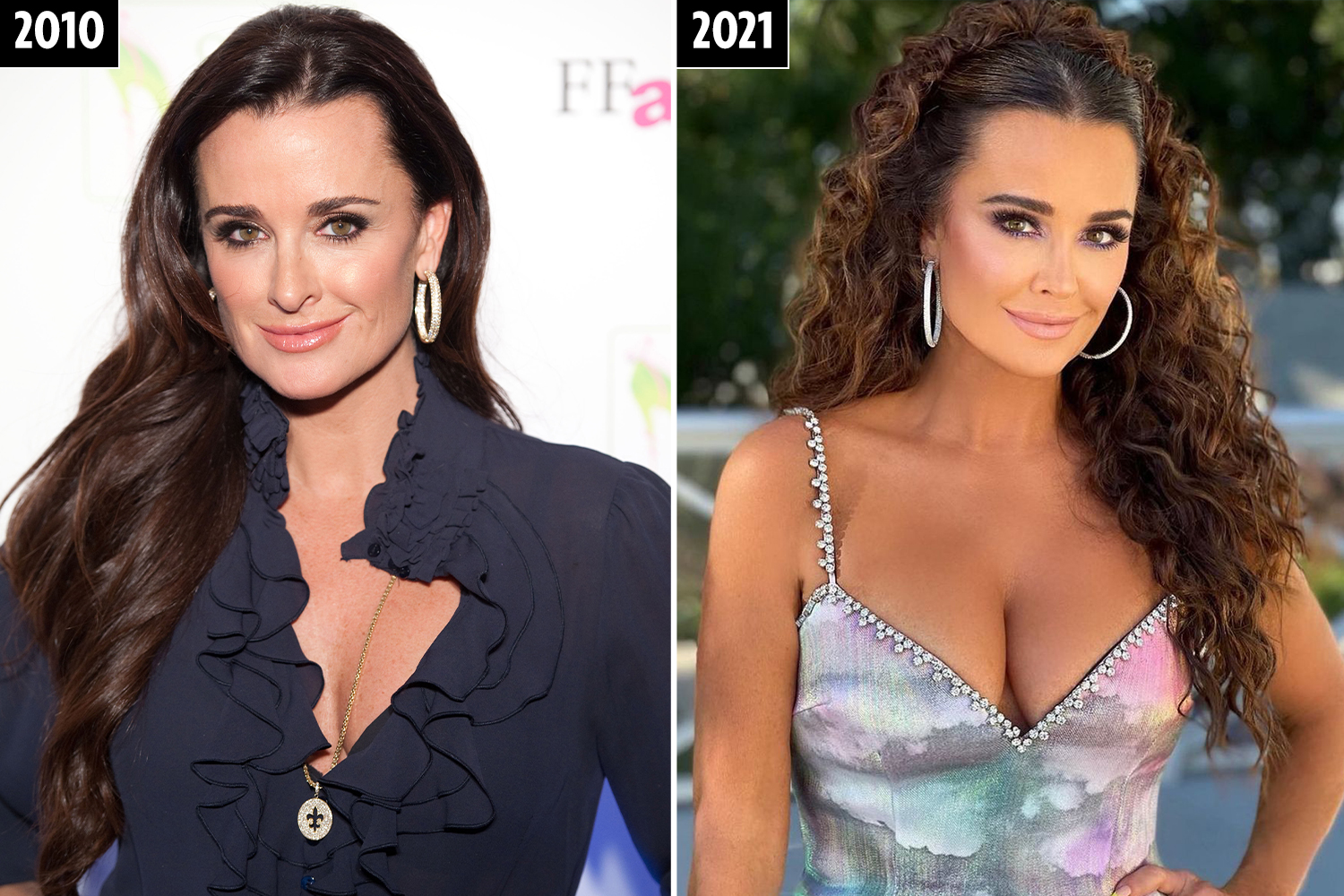 Kyle, 52, is an original housewife after first appearing on Real Housewives of Beverly Hills when it aired in 2010.

The former child star has been very open about her multiple plastic surgeries through the years, including two nose jobs, liposuction, veneers, and regular Botox and lip fillers. 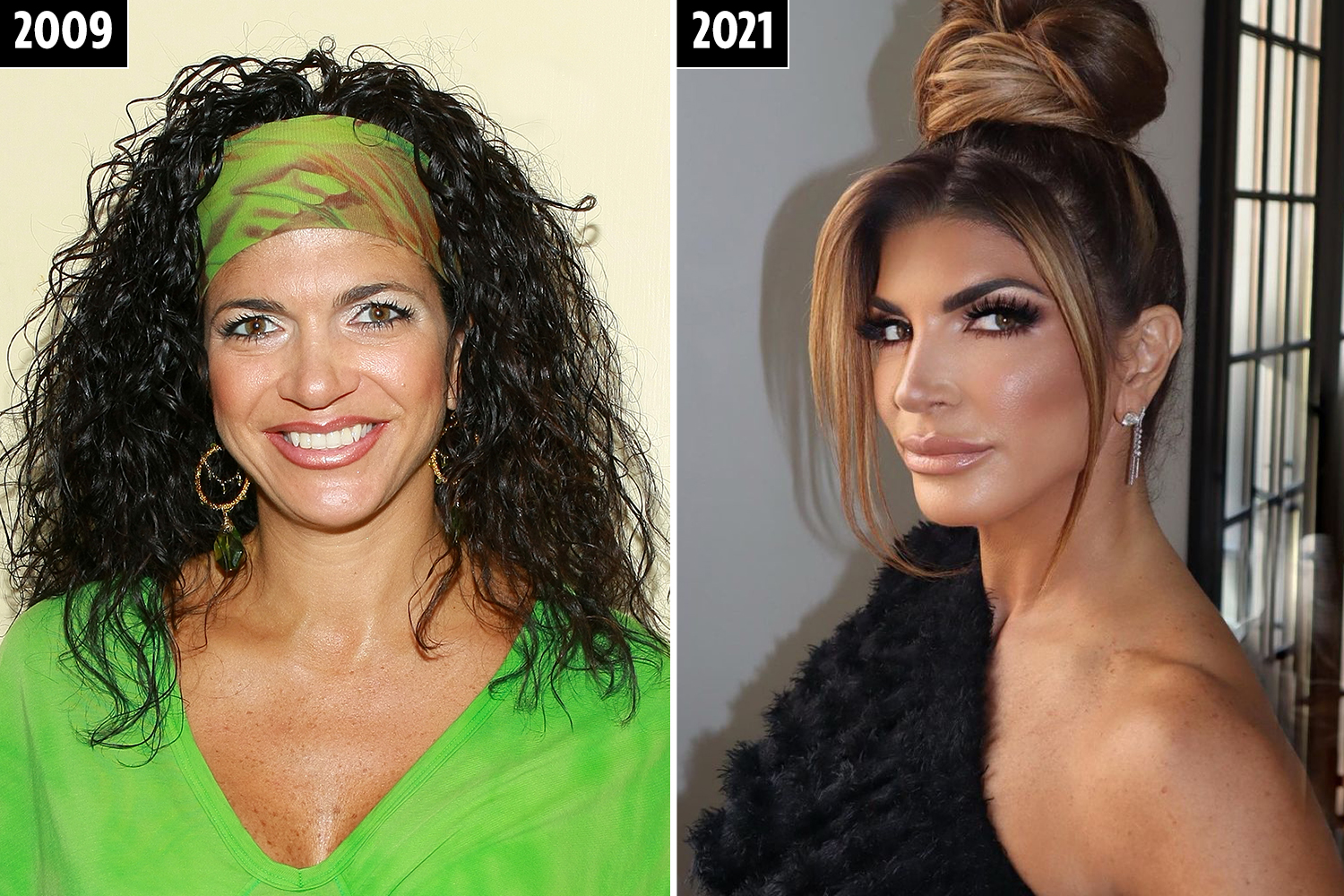 The 49-year-old is also one of an original housewife as she appeared in the New Jersey franchise back in 2009 when it first aired.

Among the women, she is probably the one who has gone through the most physical change.

Additionally, Teresa went through a very public legal battle over fraud charges, a well as a divorce from her ex-husband Joe Giudice. 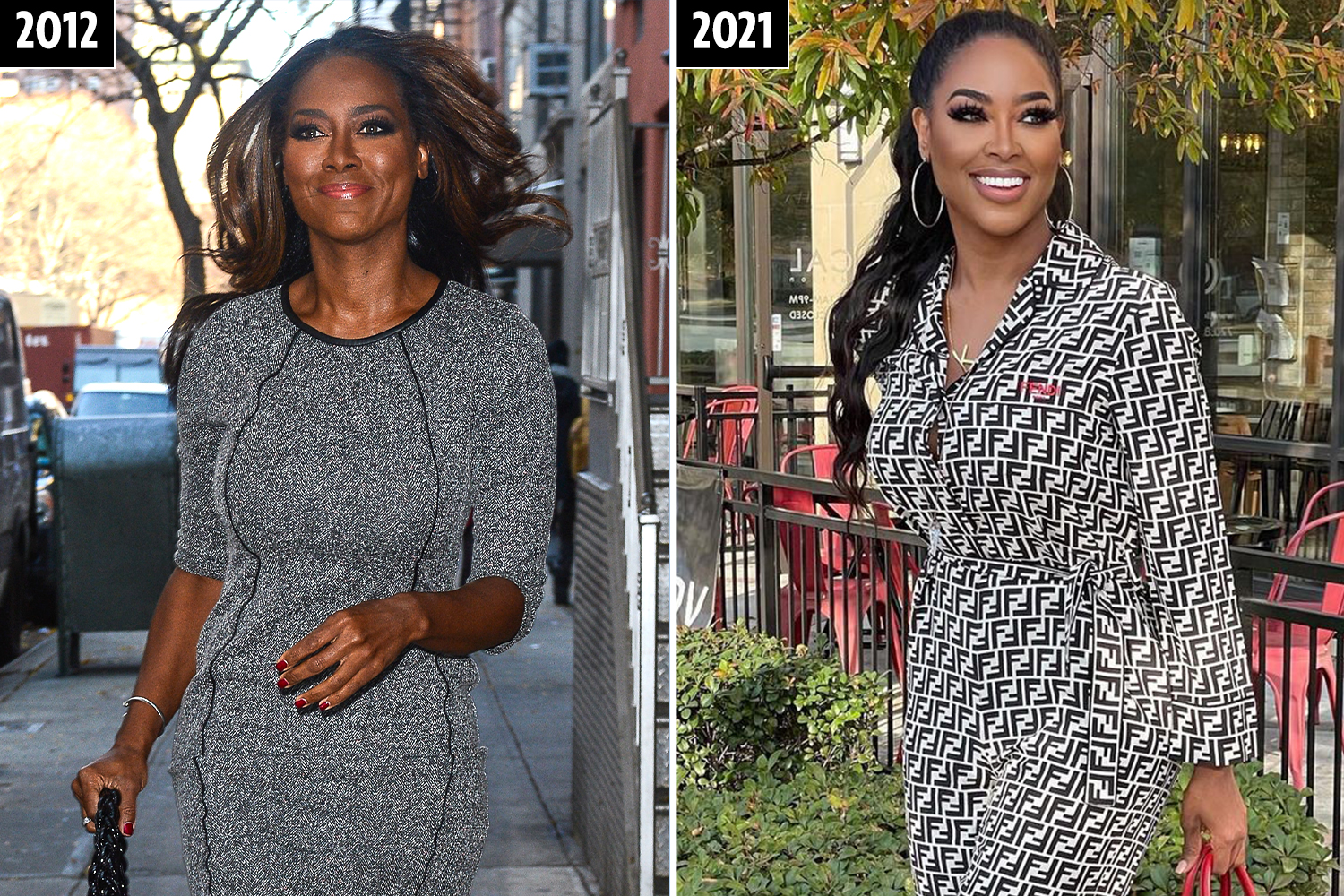 Kenya, 50, first joined the Real Housewives of Atlanta in 2012 and quickly made an impression on her fellow cast members and those watching at home.

One of her most iconic lines includes calling herself "Gone with the wind fabulous."

She also continuously boasts about her crown as Miss USA 1993.

To this day, Kenya claims she is completely natural and has not had any surgeries done despite rumors of getting implants in her buttocks. 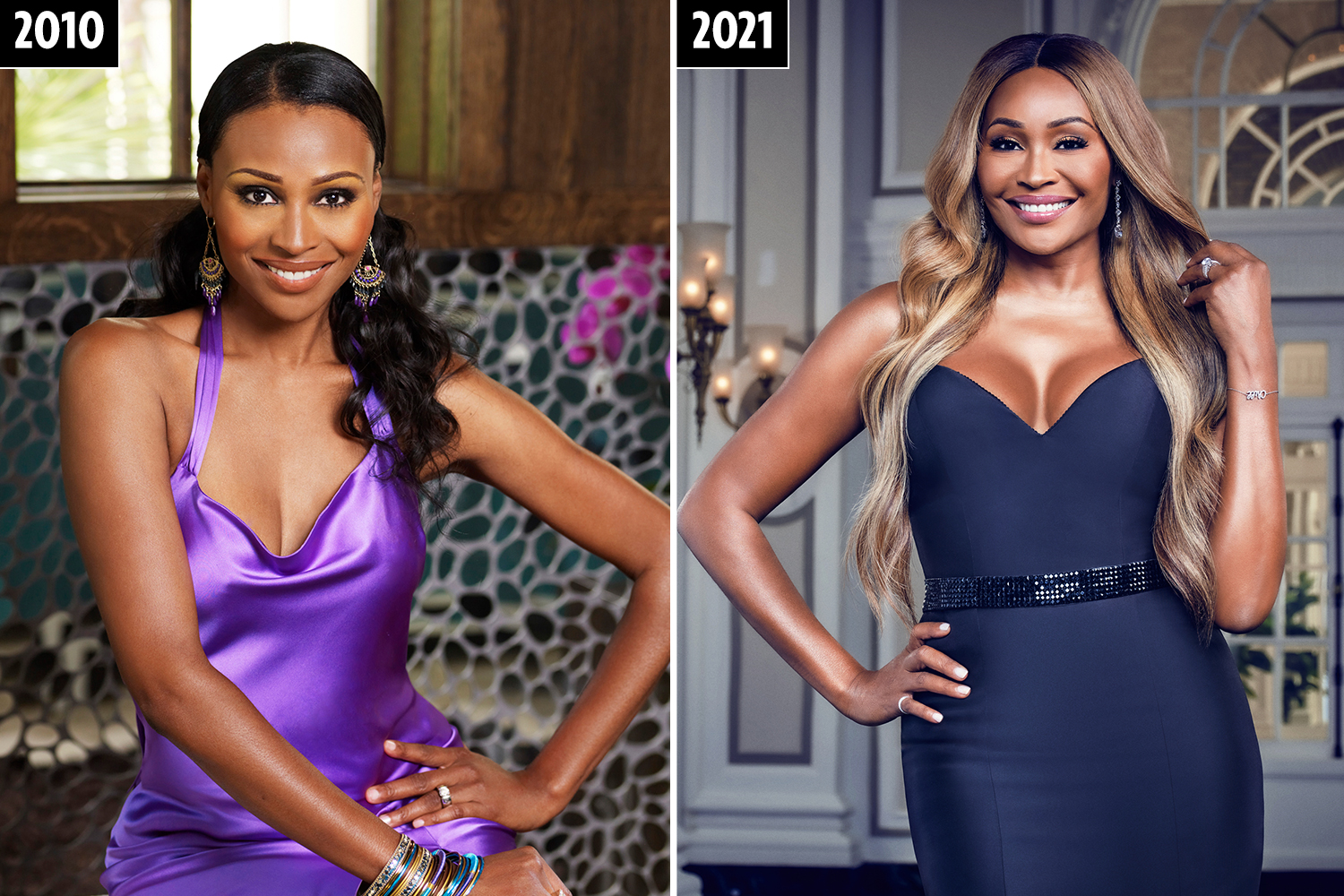 Another natural beauty joining the Ultimate Girls Trip is Cynthia Bailey, who made a career as a model before joining the Atlanta franchise in 2010.

Recently, Cynthia revealed she was leaving her franchise after 11 years.

The 54-year-old was also dubbed as unrecognizable after opening up about her weight loss journey during the pandemic. 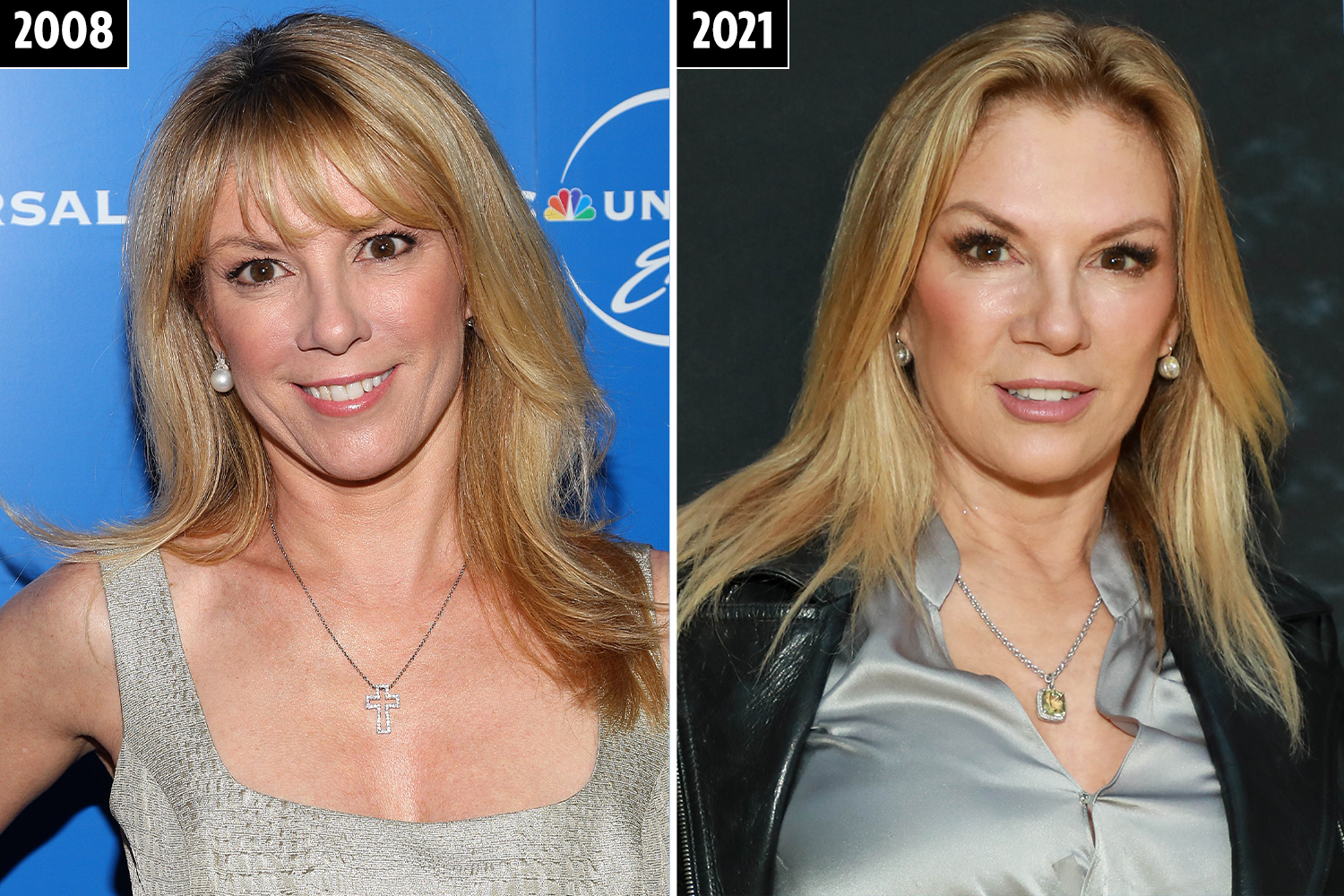 Hailing all the way from New York City, Ramona joined the Ultimate Girls Trip and quickly made an impression.

The 65-year-old housewife recently came under fire – specifically by Kenya – as she was allegedly "rude."

This was an issue that came to light during the most recent season of RHONY as she constantly butted heads with Eboni Williams, who was the first black housewife to join the NYC ladies.

Aside from her monthly Botox, Ramona also got a boob job in 2016. 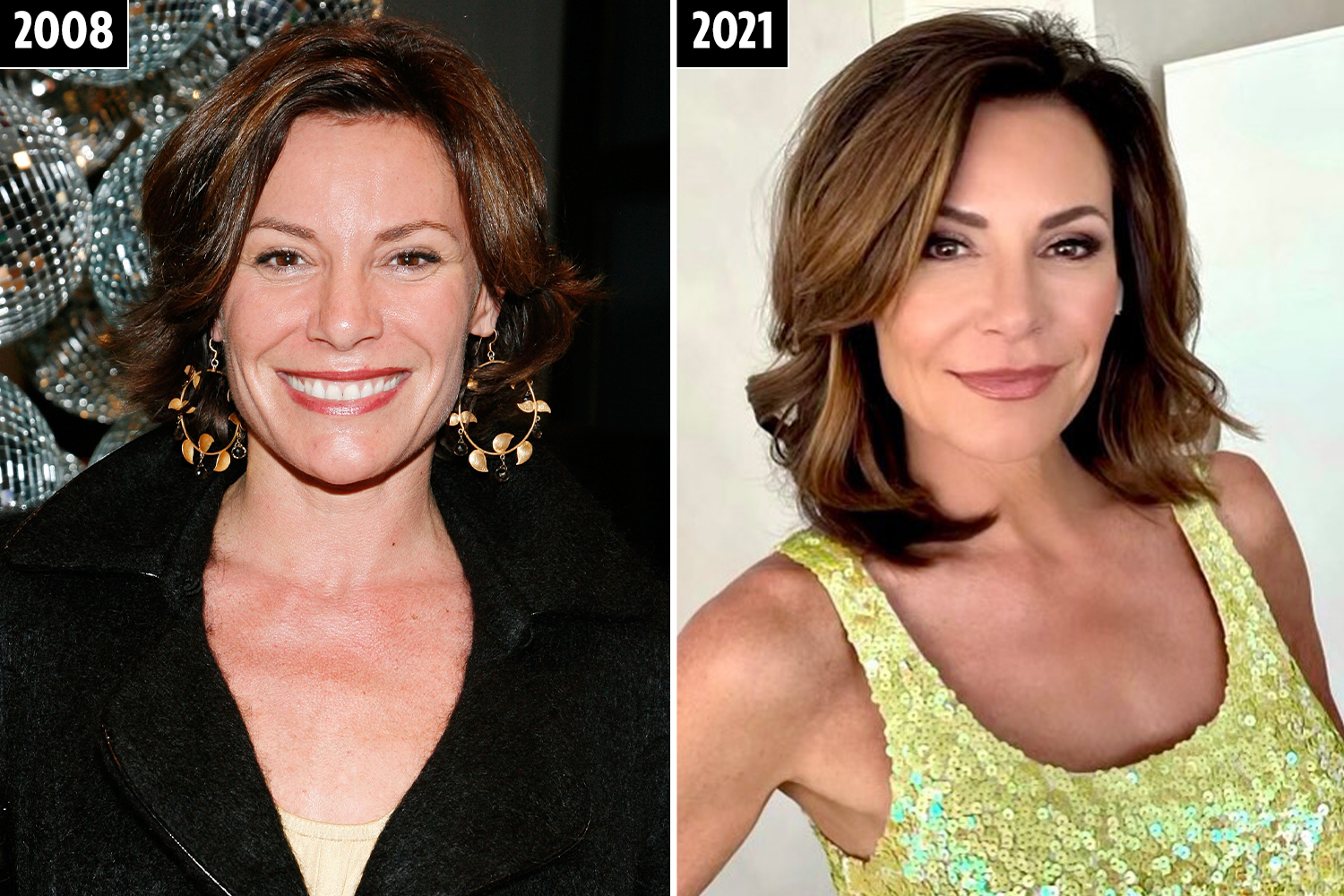 Another iconic housewife joining the cast is Luann.

Like Teresa, Luann has also had her fair share of legal problems after she was arrested for public intoxication and resisting arrest.

Since then, the 56-year-old has redeemed herself and has been on and off the wagon. 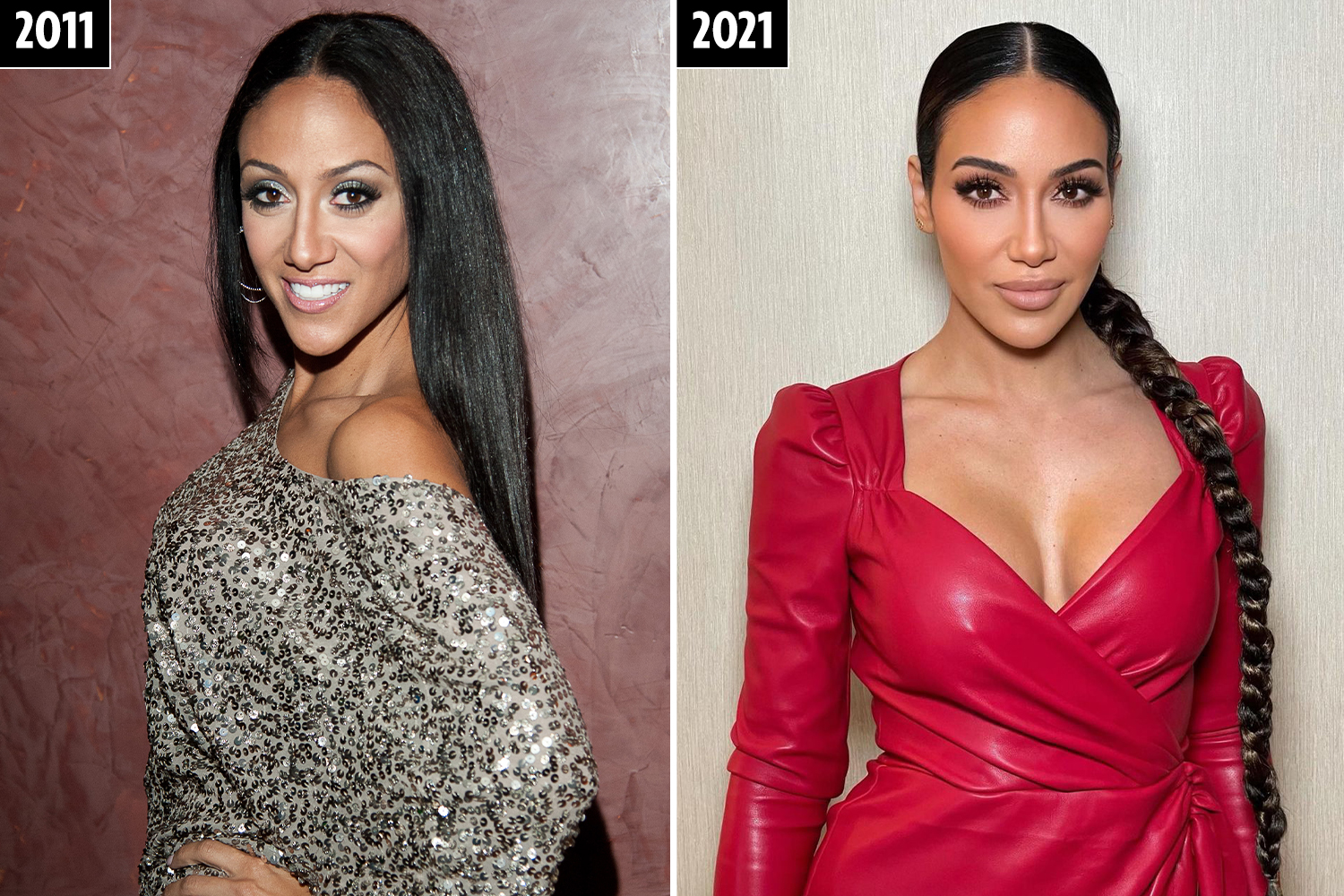 Their family situations usually add another level of drama to the franchise.

During the Ultimate Girls Trip, the 42-year-old also called out Ramona on her alleged racist behavior.

Through the years, Melissa has seemingly remained the same and can even be said to get younger.