WHEN you're trying to pick a baby name for your little one, looking up lists of popular monikers can be a great source of inspiration… unless you currently live in England.

For the past few years, Oliver and Olivia have dominated each and every popular baby name list we've come across – and quite frankly, we're ready for some new ones to come along. 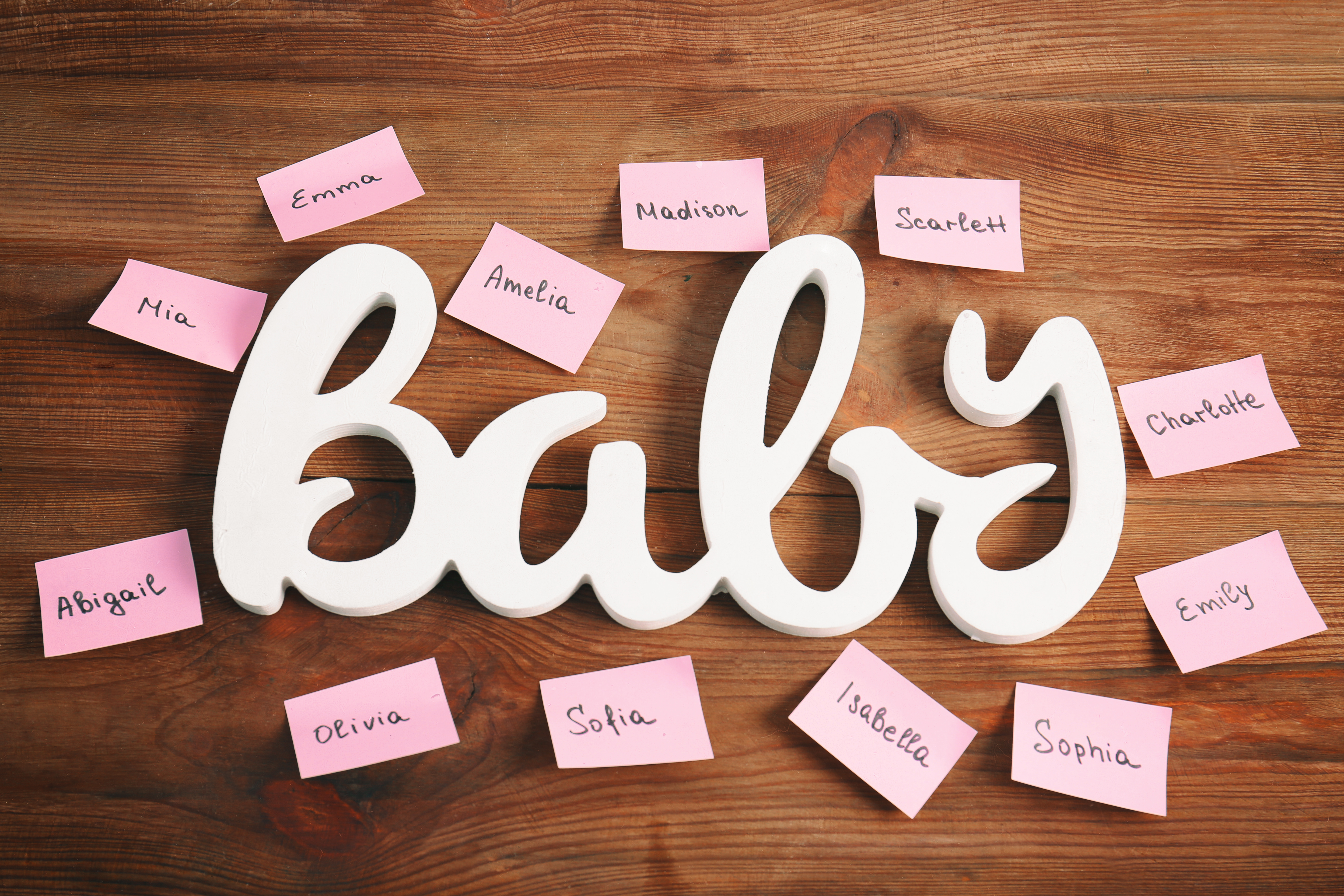 Sound familiar? Then it might just be time to look further afield.

NetVoucherCodes.co.uk has revealed the most popular baby names from around the globe – and Noah and Ava crop up time and time again.

According to the money-saving website, Liam is currently the US' favourite boy name while Olivia is the most popular girls' option. (Hey, we didn't say it disappeared completely!)

What's more, the names Noah, William and Oliver also popped up in the boys' ranks.

Meanwhile, the traditional monikers Ava, Charlotte, Sophia and Emma continue to be popular throughout the States.

Similar to the US, Noah and Ava both make the list of top five popular boys and girls names in Australia too.

However, first place goes to Amelia and Lucas.

Germany is the only country in this list where Noah and Ava are both the top favourite names for little boys and girls.

As for the boys, Ben, Matteo, Finn, and Leon are making a comeback.

Noah is currently Norway's favourite boy's name – but Ava hasn't even made the top five for a change.

Instead, parents are opting for loving Emma, Julia, Mila, Tess and Sophie.

Like Australia and the US, Liam and Lucas are among the most popular boys' names – along with Sem and Daan.

Again, Noah is loved in Norway too along with Oliver, William and Liam.

But Emil is currently the country's favourite boy's name.

Switching things up a bit in Sweden, parents are loving the names William and Alice.

But surprise, surprise – Noah does feature in the top five along with Hugo,Liam, and Elias.

Meanwhile, little girls have the highest chance of being called Elsa, Astrid, Alma, and Selma.

Jack and Grace are the top most popular names in Ireland.

But that doesn't mean Ava and Noah don't get a look-in in the top five too.

The country's other favourite monikers include Conor, Daniel, James, Emily, Sophie and Fiadh.

Scotland's favourite baby names are currently Jack and Isla – but Noah and Ava make an appearance in their top fives too.

For more parenting stories, this mum revealed the one simple trick to get picky eaters to clean their plates every time.

And this mum slammed her school’s ‘ridiculous’ rule which bans son’s healthy lunchbox even though there’s nothing wrong with the food.