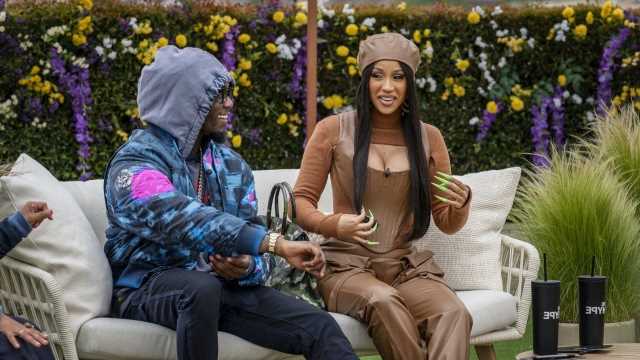 The Hype has crowned the winner of its very first season!

If you haven’t watched yet and you’re looking for a fashion competition show to binge after finishing Making the Cut, HBO Max’s The Hype is bound to become your next obsession.

The Hype, which premiered on Aug. 12, is a new design competition that focuses on streetwear. Hosted by Complex Media’s Speedy Morman, The Hype has up-and-coming streetwear designers competing in weekly challenges to create innovative, visionary clothes that embrace the fashion, music, art and lifestyle influences of streetwear, while elevating their entrepreneurial prowess.

The contestants are judged by co-signers — rapper and Migos member Offset, celebrity stylist Marni Senofonte (clients include Beyoncé and Kendall Jenner) and creative director Bephie Birkett. The series features special celebrity guests, including Cardi B and Wiz Khalifa, and the challenges are filled with exciting moments from exclusive collaborations to surprises and twists that shake up the competition. The winning look from each challenge is available to shop on StockX, and the final winner of The Hype will win $150,000.

Spoiler alert! Do not proceed if you have not watched this week’s episodes of HBO Max’s The Hype. Read on for ET Style’s episode recaps and shop the weekly winning looks on StockX.

The competition comes to a close in the last two episodes of the first season. Before the grand finale, the final four — Deadblud’s Camila Romero, Front Paije Designs’ Paije Speights, Justin Mensinger and Lumières’ Kai Nguyen — were assigned to create a look inspired by a powerful, influential woman in their lives. 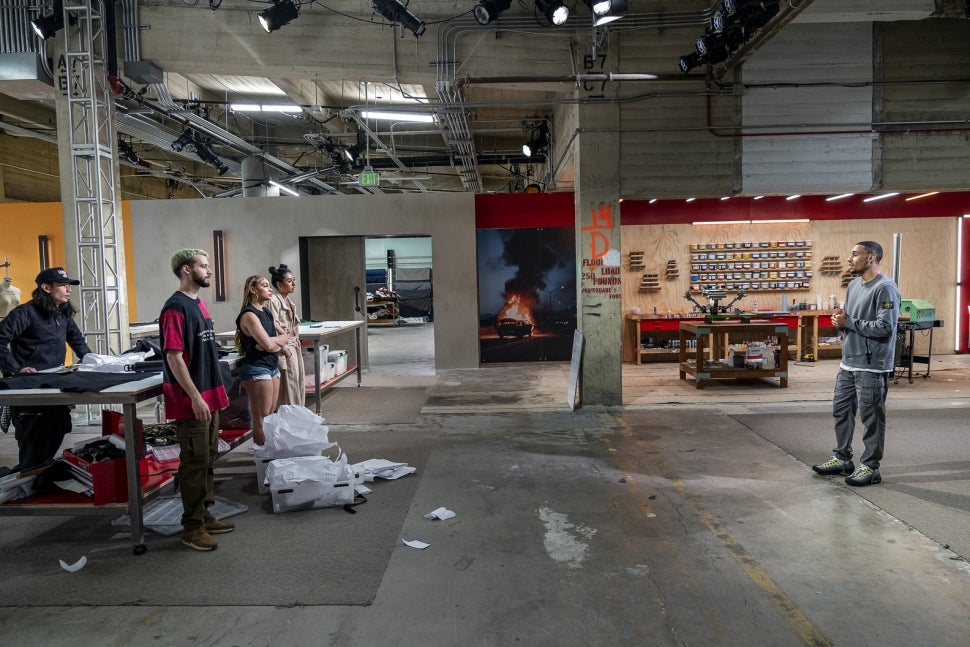 Mensinger and Speights chose to design inspired by their grandmothers, while Nguyen and Romero chose their mothers. Judges Bephie Birkett and Marni Senofonte visited the studio to give the designers tips. Nguyen, who created his first womenswear look, won the challenge, and Romero was eliminated. 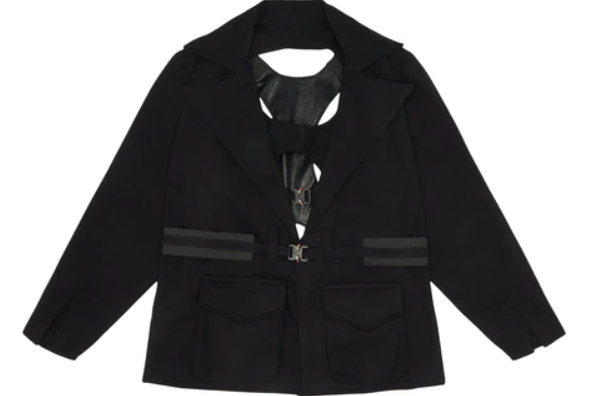 Then, Nguyen, Speights and Mensinger presented their full bodies of work from the competition in their curated look books to the judges. Only two would move on to the final runway show. After a long deliberation, the judges sent Speights home; however, Speights didn’t go completely empty-handed as Senofonte asked to worked on a collaboration with the Front Paije Designs founder. 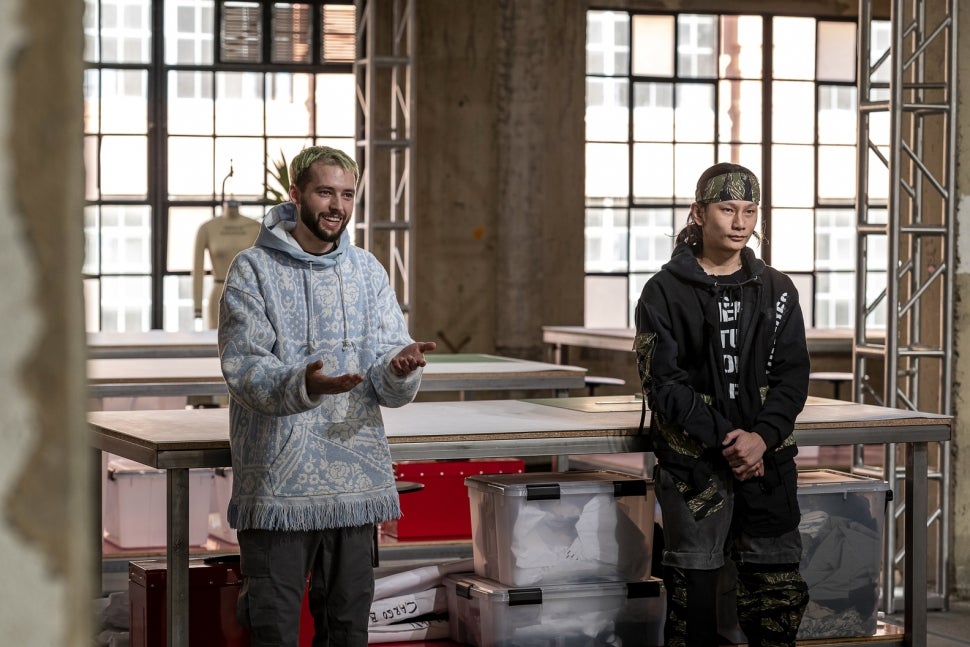 The last two designers went head to head in the very last challenge. For the finale fashion show, Mensinger and Nguyen were to show seven existing looks from previous challenges, which they can tweak if needed, along with two new looks. Special industry guests visited the studio to share their final advice, including Dapper Dan, the fashion designer famous for repurposing Gucci pieces, and Foot Locker women’s creative director Melody Ehsani. Although both designers impressed the co-signers with their full collections, in the end, Mensinger was crowned as the winner of The Hype and the grand prize of $150,000. 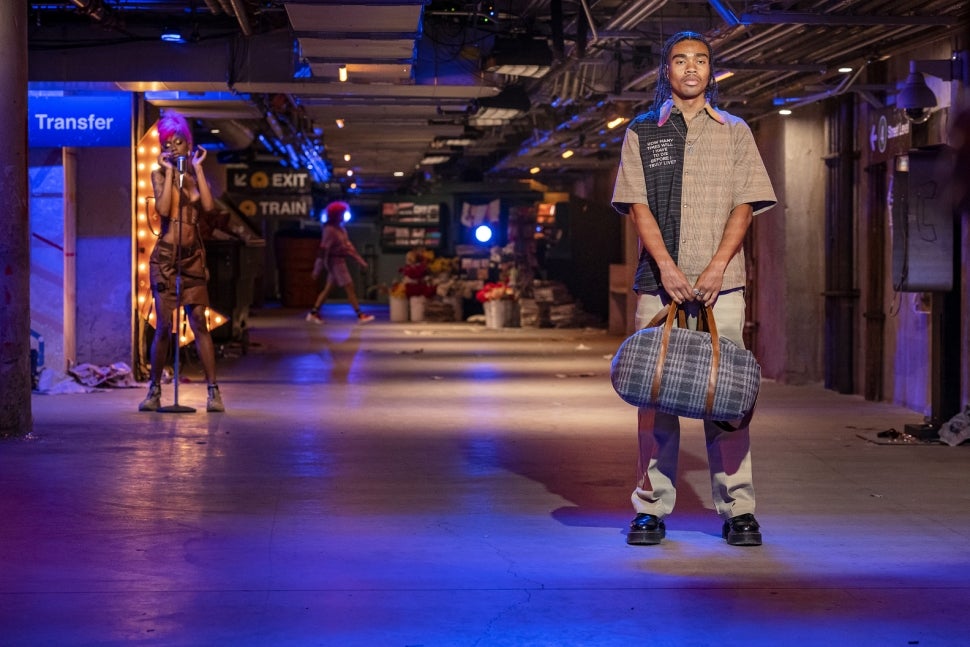 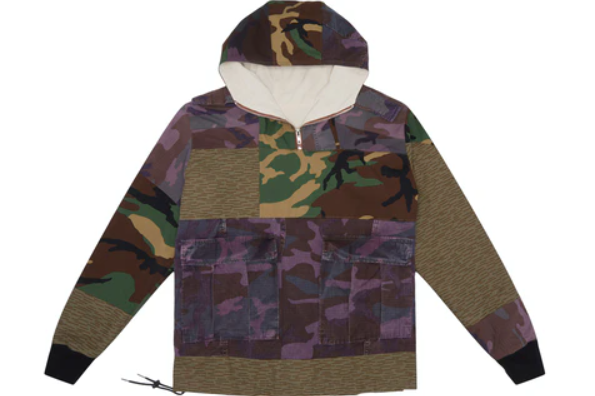 The competition heats up with exciting collaborations. The designers teamed up with DC Comics to create a full look inspired by a character in The Suicide Squad. Additionally, they customized a pair of sneakers with footwear designer Alexander-John. 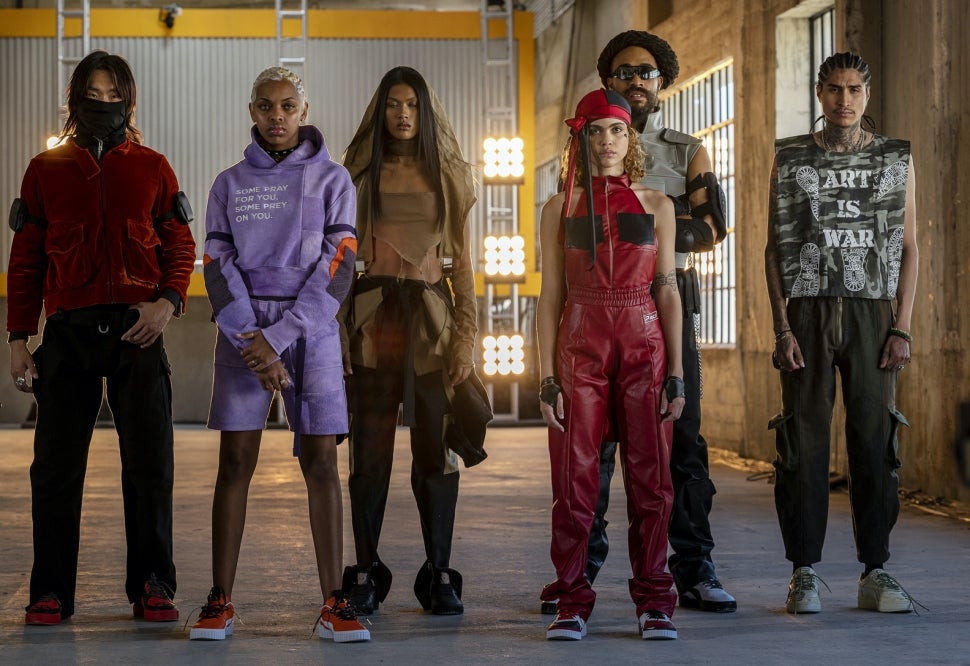 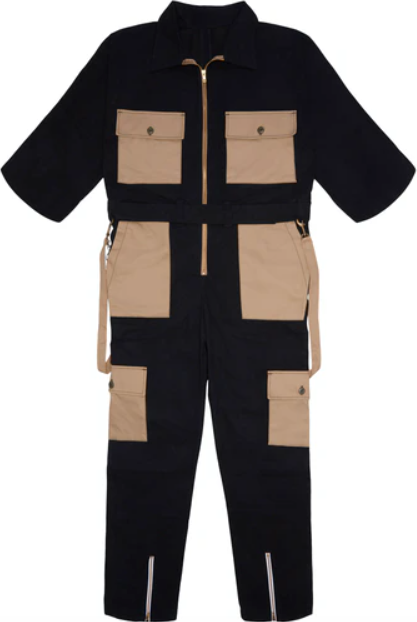 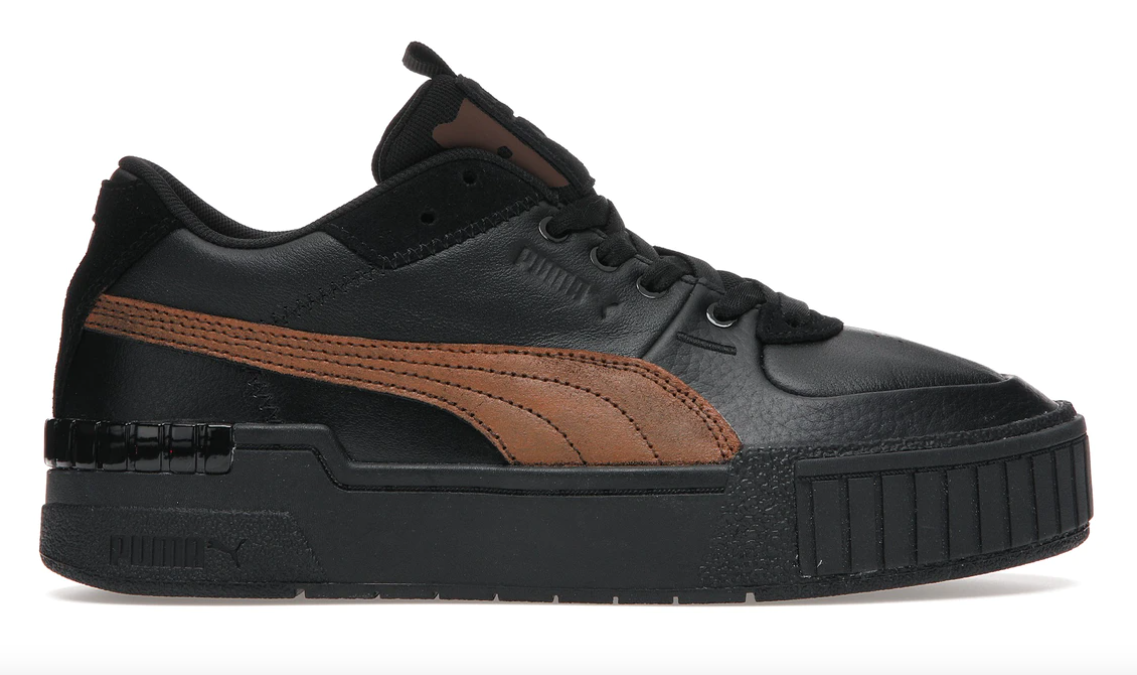 Next, the designers were assigned one of the most personal challenges yet. They were tasked to create a look that embodied and expressed a statement on a social issue close to their hearts. The designers modeled their own looks. The Hundreds co-founder Bobby Hundreds was a guest judge, and creative director Angelo Baque advised in the design studio. 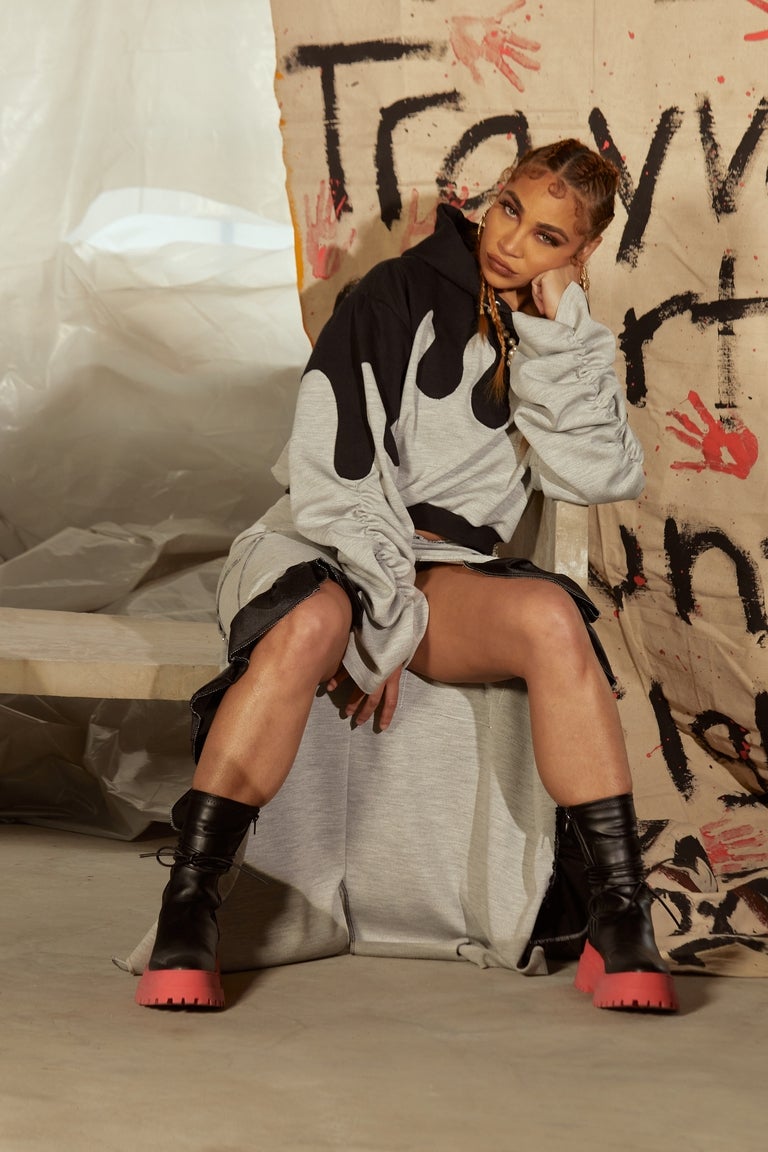 Speights’ gray-and-black hoodie and maxi skirt inspired by the Black Lives Matter movement won. The co-signers decided there would be no elimination. The challenge took place during the week when a verdict was reached in the trial of Derek Chauvin, who was found guilty in the murder of George Floyd. 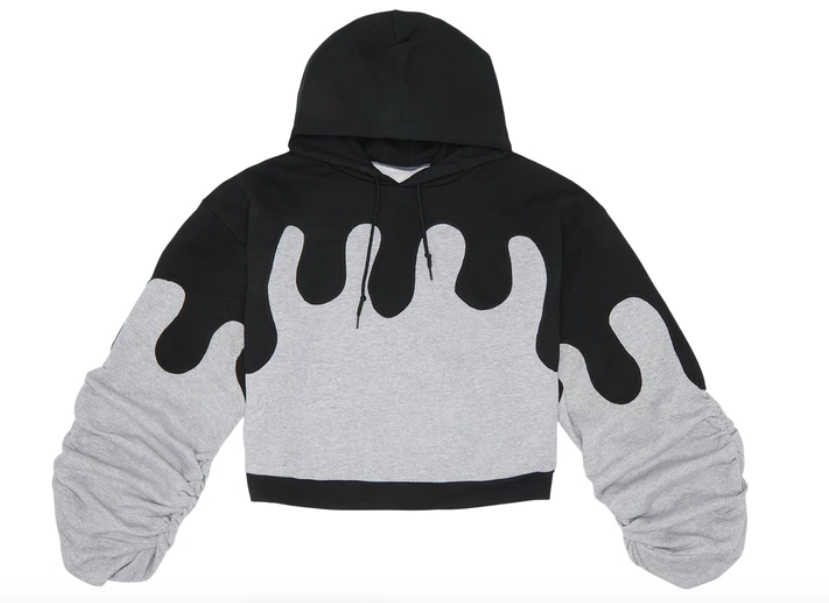 In the sixth episode the remaining five designers faced one of the most high-stakes challenge in the competition — create a hoodie for Offset. The co-signer provided his preferences and input in the design studio, and Cardi B made a special appearance on the panel to offer her critique on the hoodies designed for her husband. Ultimately, none of the designers impressed Offset and no winner was chosen. WNTD Apparel designer Blu Boy was sent home. 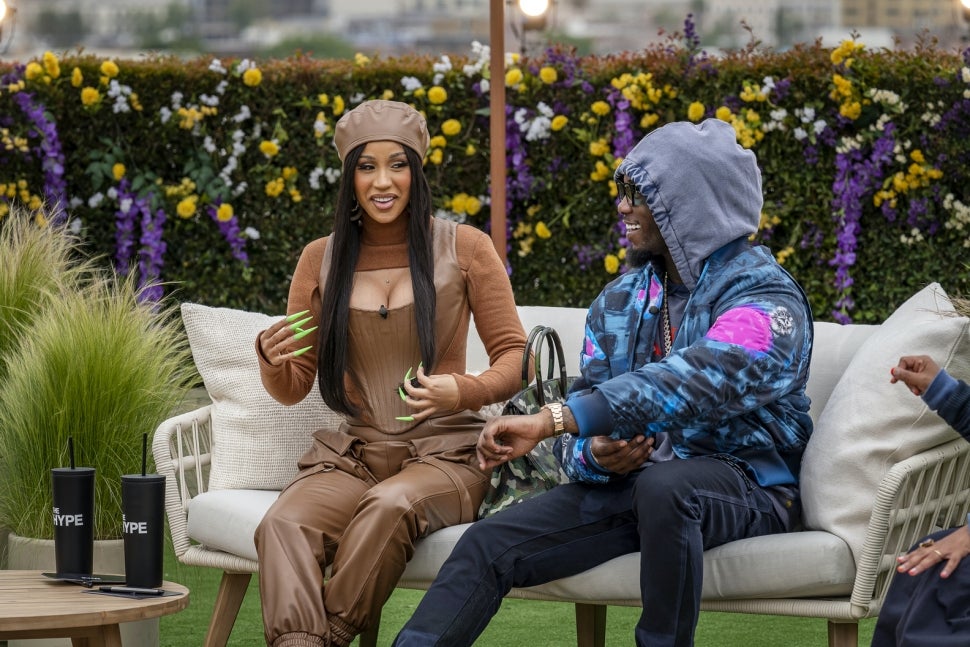 The competition kicked off with two challenges. First, the judges entered the Los Angeles design studio to check out the ten contestants’ collections. Lumières designer Kai Nguyen won the first impression challenge, making him safe from the first elimination. Next, the designers were assigned to create a look for guest judge A$AP Ferg. 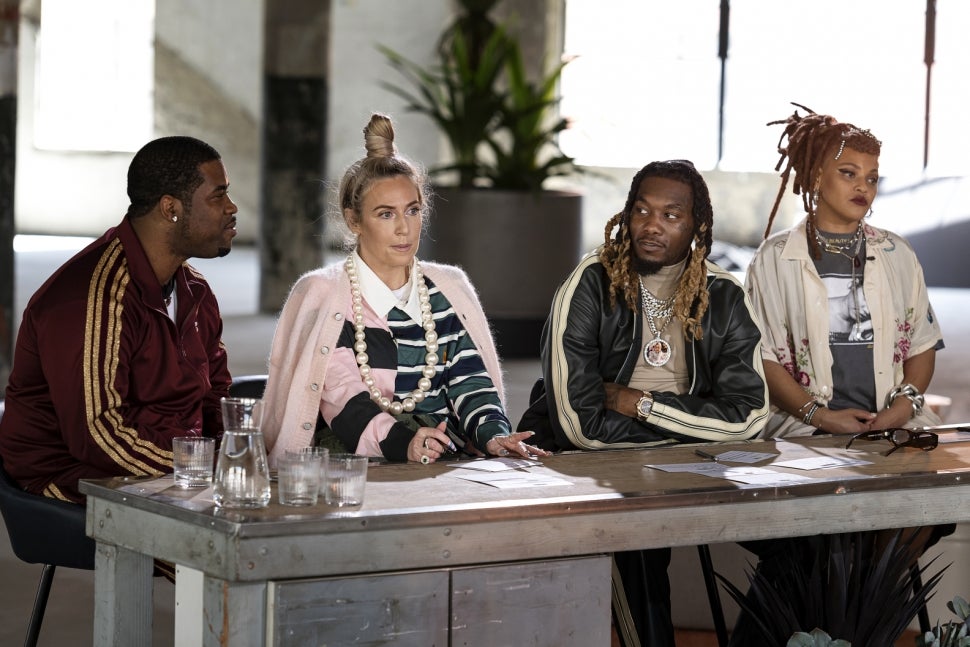 Every week each design will be critiqued by the judges during a photo shoot, for which each designer will show their creative directing skills. The judges co-signed Kai, making him the week’s winner for the second time. Kai’s look was also featured on a billboard in Downtown Los Angeles with Ferg dressed in the tactical-style green pocketed shirt and khaki trouser. Alani Taylor designer Murph and designer Jolleson were sent home. 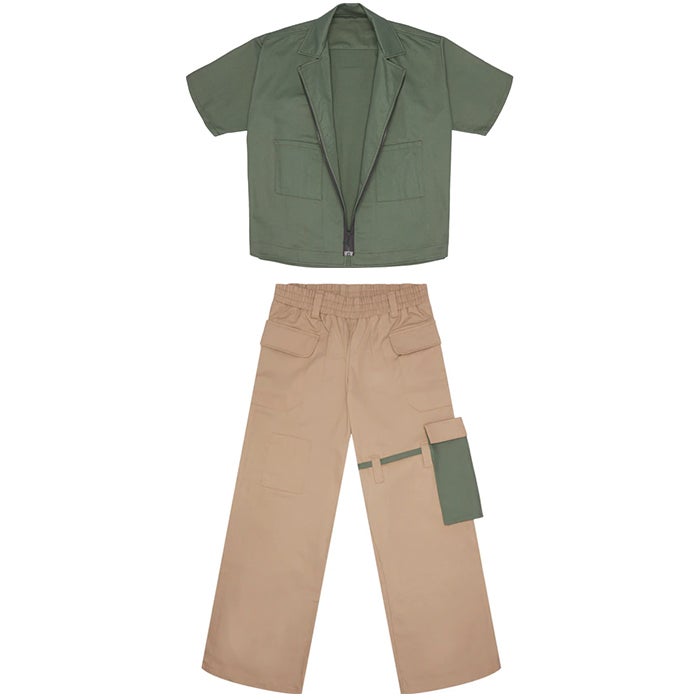 The second episode had more special guests and one unexpected contestant. A new designer joined the group — Against Medical Advise designer Wole Olosunde. For the challenge the designers created their own versions of a West Coast streetwear staple, the jacket, and model their own looks. 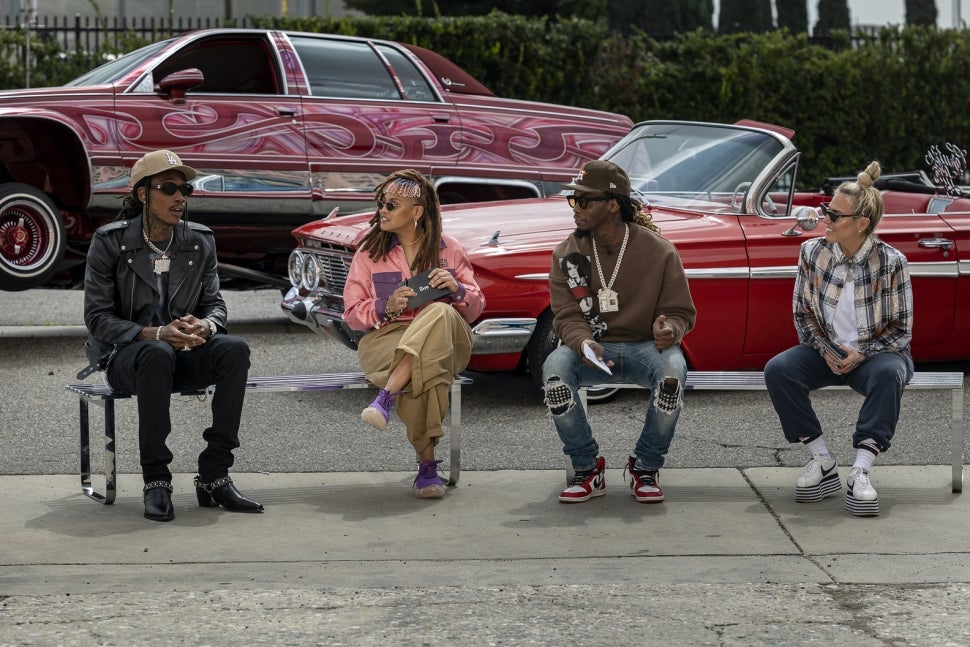 Stylist Aleali May, who became the first woman to design a unisex style of the Jordan sneaker, visited the studio. Wiz Khalifa was the guest judge at the classic car, low rider-themed photo shoot. Designer Justin Mensinger and the repurposed denim patch jacket won, while Avenue C designer Caroline Bentley Noble was eliminated. 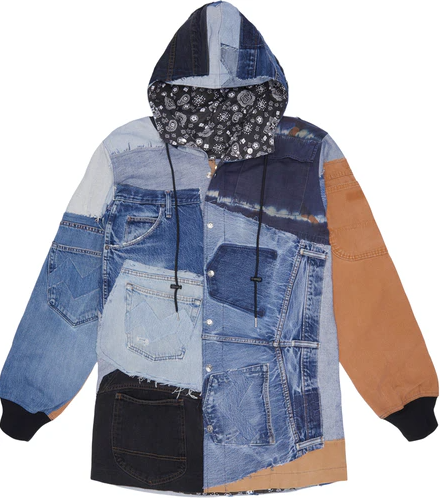 The third episode gave us the competition’s first group challenge. Last week’s winner Justin selected the teams. Each group was assigned to create a look for a couple that tells the story of being young and in love, and the designs had to be at least 50% upcycled. 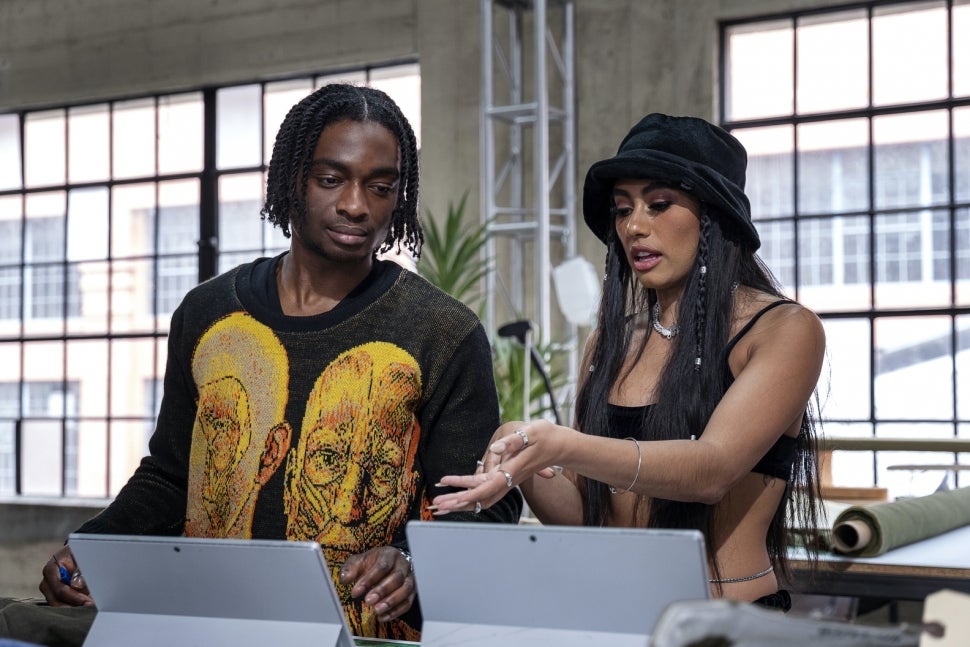 Tensions flared as teams tried to figure out how to combine their distinct styles while delivering a cohesive look. DeadBlud designer Camila Romero and newcomer Wole won for their military-style vest look. AKINGS designer Alan King was sent home. 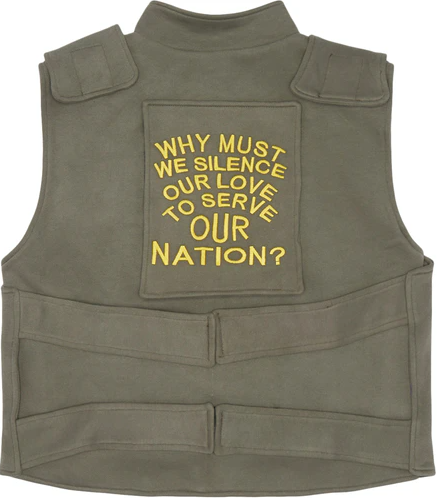 Stay tuned to ET Style as we update you each week with details from the episode and how to shop the winning looks.