TEENAGE girls are up to three times more likely to develop clinical depression in later life, if they take the Pill, experts have warned.

The new findings raise concerns given depression is the leading cause of suicide deaths globally, they said. 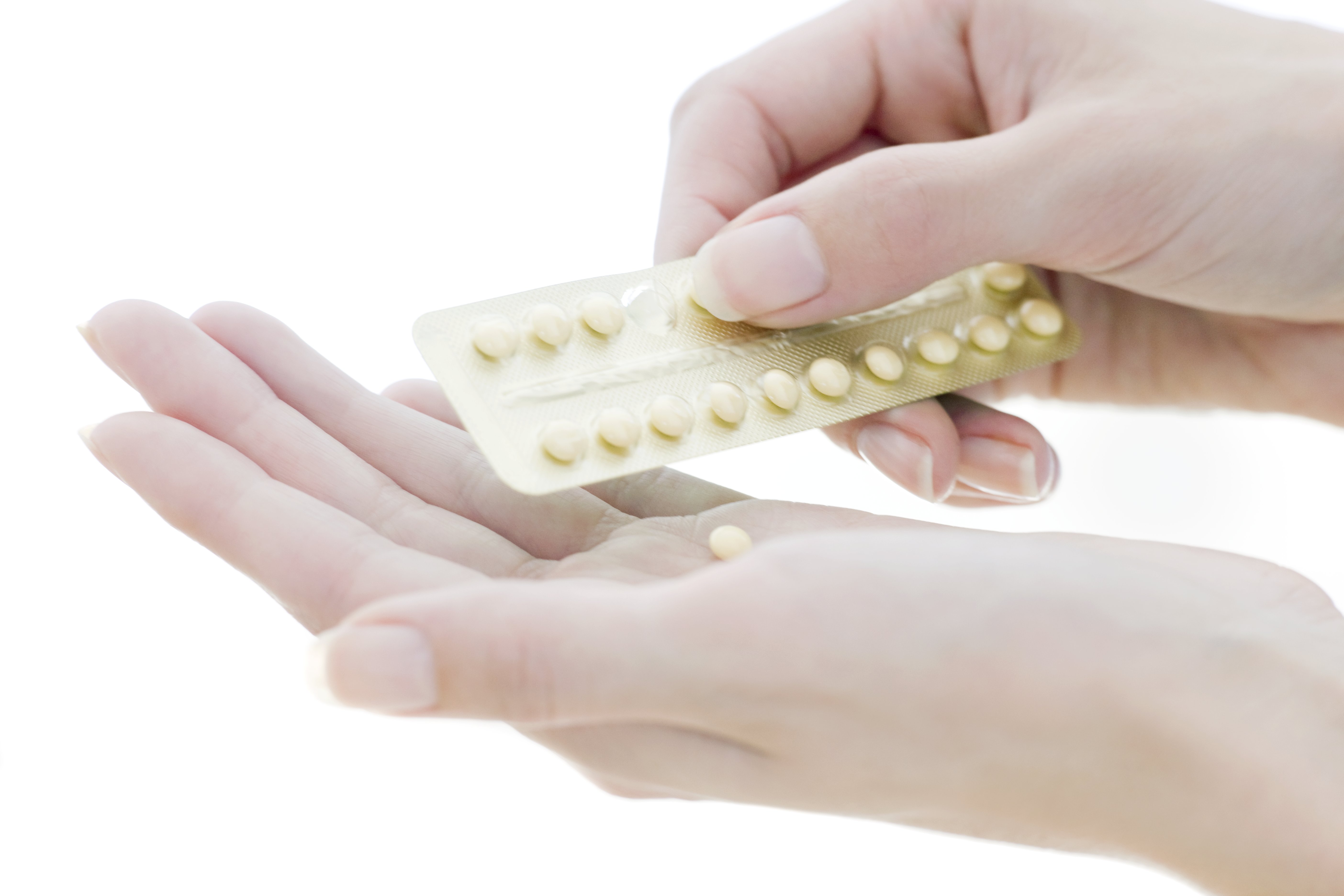 What's more, the risks could last for years after stopping taking the contraceptive.

Depression is the leading cause of disability and suicide deaths across the world, the authors noted.

They warned women are twice as likely as men to develop the mental health condition at some point in their lives.

In the UK suicide is the leading cause of death of under-35s – which is why The Sun launched the You're Not Alone suicide prevention campaign to raise awareness of the issue.

A team at the University of British Columbia fear the Pill could interfere with the balance of sex hormones in the brain at a crucial time in a girl's development.

Dr Christine Anderl, author of the study, said: "Adolescence is an important period for brain development.

"Previous animal studies have found that manipulating sex hormones, especially during important phases of brain development, can influence later behaviour in a way that is irreversible.

"Our findings suggest that the use of oral contraceptives during this time may have an enduring effect on a woman's risk for depression – even years after she stops using them."

The findings are important given millions of women in the UK take the contraceptive pill – making it the most popular form of contraception.

Most don't use it consistently throughout their lives, but stop and start according to their life circumstances.

It's estimated that 48 per cent of 16 to 19 year olds in Britain who use contraception opt for the Pill.

Meanwhile, usage drops as women get older, with two-thirds of 20 to 24 year olds taking it and just 11 per cent of over 40s choosing it.

Dr Frances Chen, who took part in the new study, said: "Millions of women worldwide use oral contraceptives, and they are particularly popular among teenagers.

"While we strongly believe that providing women of all ages with access to effective methods of birth control is and should continue to be a major global health priority, we hope that our findings will promote more research on this topic, as well as more informed dialogue and decision-making about the prescription of hormonal birth control to adolescents."

The study, published in the Journal of Child Psychology and Psychiatry, was the first to look at the risk of depression in teenagers on the Pill.

They found teens taking the oral contraceptive were 1.7 times to three times more likely to be clinically depressed in adulthood.

That compared to women who had started taking the Pill as adults, and those who had never take birth control pills.

THE SIGNS YOUR LOVED ONE COULD BE DEPRESSED

Laura Peters, head of advice and information at Rethink Mental Illness, told The Sun: "Disorders that fall under the bracket of 'mental illness' are broad ranging, and in many cases early symptoms can suggest a number of different diagnoses.

"That said, there are some common symptoms run through many illnesses."

The researchers looked at data from 1,236 women in the US – accounting for things like age of first period, age they lost their virginity and use of the Pill.

But they warned, just because there is a relationship between taking the Pill and being depressed later in life, their findings don't prove one causes the other.

They said more research will be needed to draw such concrete conclusions – if they exist.