In 2020, fashion’s greatest triumphs were marked by a rising collective of Black and South Asian designers. As a means to pay recognition and celebrate the boundary-breaking work of fashion’s emerging visionaries, HYPEBEAST devised HB Rising in partnership with Grey Goose, a new end-of-the-year honors category spotlighting ten leading designers and brands. Among the names is Priya Ahluwalia, the designer and driving force behind the London-based menswear brand, Ahluwalia. To celebrate her triumphant year, we’re taking a deeper dive into the meaningful accomplishments that landed her on the list.

As a young menswear brand, Ahluwalia has been steadfast in bringing her Nigerian-Indian heritage and London roots to the forefront of her design practice by incorporating techniques like Indian dyeing, beading and embroidery methods. Since the brand’s launch in 2018, the British designer has exercised sustainability with each passing collection, transforming recycled materials like deadstock and vintage clothing (she finds scouring across UK warehouses) into upcycled works of art. Combining her penchant for vibrant colors and Indian craftsmanship with discarded materials she reclaims, Ahluwalia is breaking down the traditional confines and dress codes of menswear. 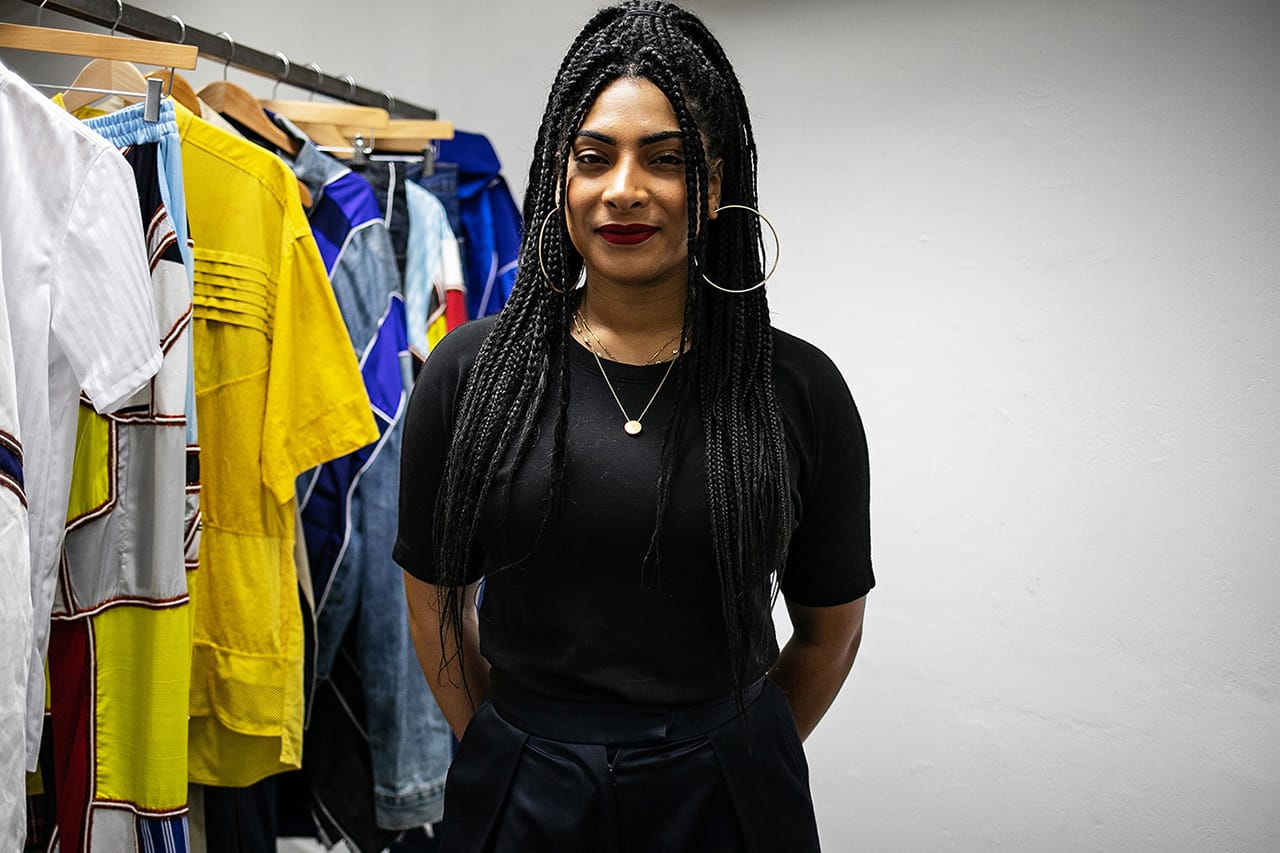 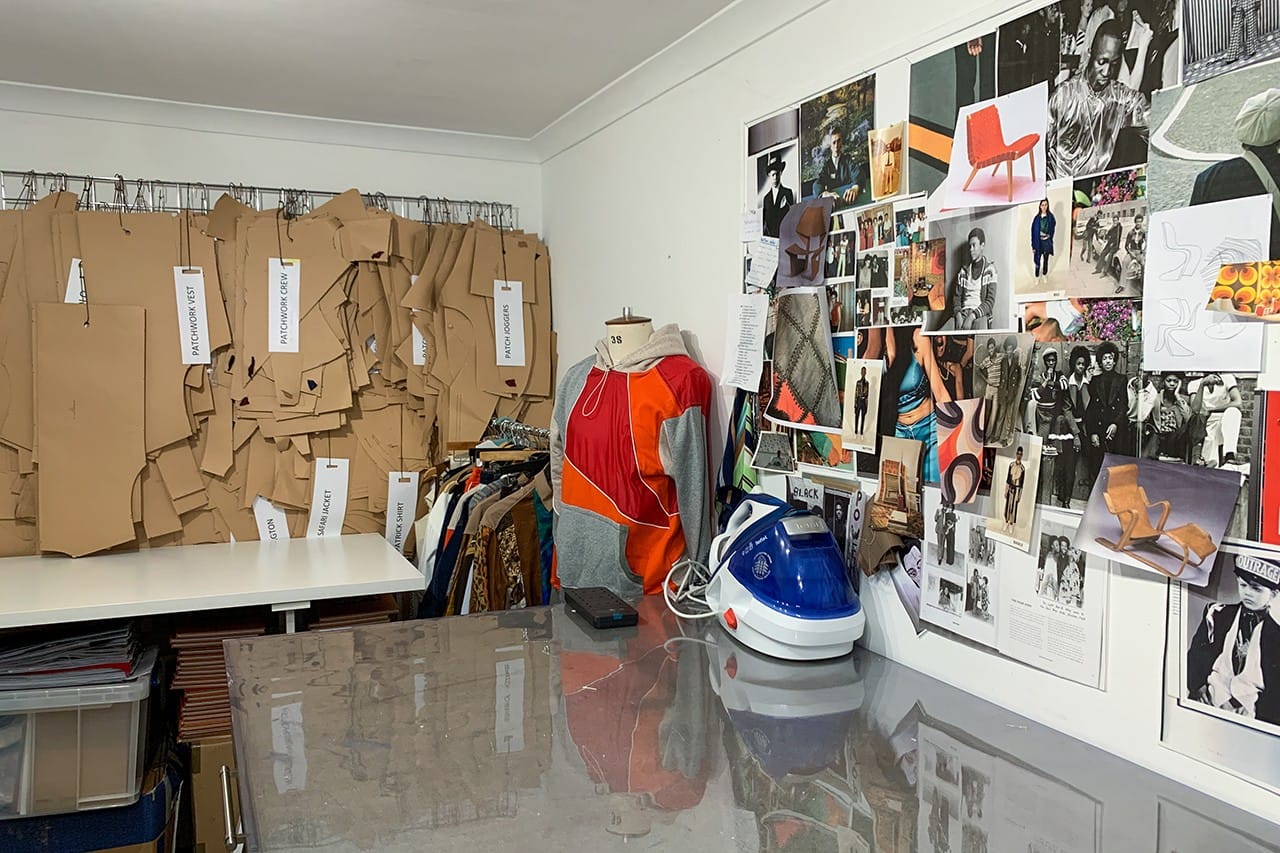 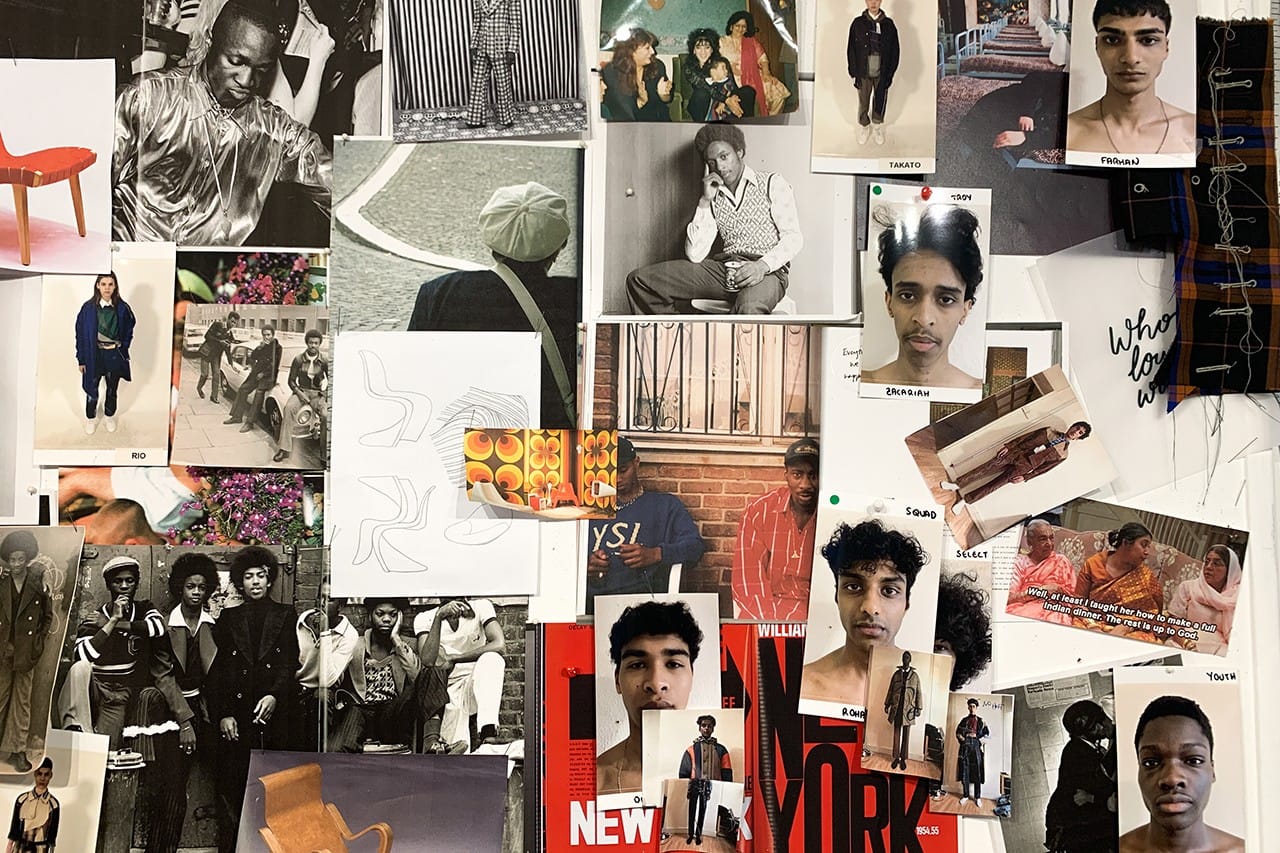 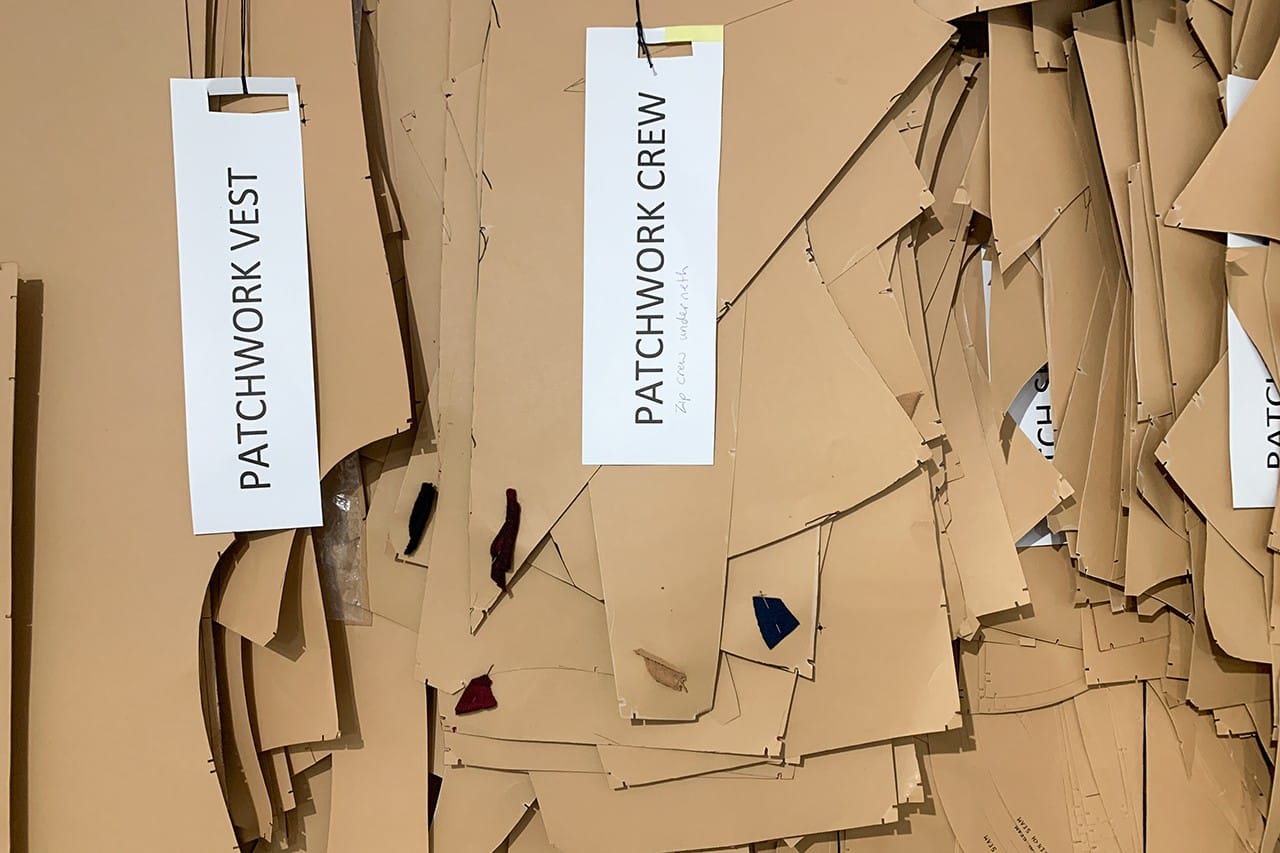 Despite the difficulties 2020 has spawned, this year marked a tremendous amount of achievements for the designer’s growing business. Ahluwalia was one of eight brands to win the highly-coveted LVMH Prize and also landed on Forbes’ 30 Under 30 European Arts and Culture List. Most notably, in November it was announced that Ahluwalia would be participating in GucciFest, a film festival highlighting fashion’s most discerning talents from around the world.

Her first short film titled, Joy, is described as celebrating the “everyday beauty and strength of the Black existence.” Directed by Samona Olanipekun, the fashion film features a range of Black voices that includes community leaders, activists, matriarchs and athletes. “We worked with Troy Casting to build a cast that represented different areas of Afro-Caribbean rituals,” Ahluwalia told HYPEBEAST in an interview earlier this year. “Some were chosen because of their connection to the Mangrove Nine and subsequent struggles, some were chosen as they symbolize strength such as the athletes, or some were chosen to show family unity and love,” she adds.1 of 7 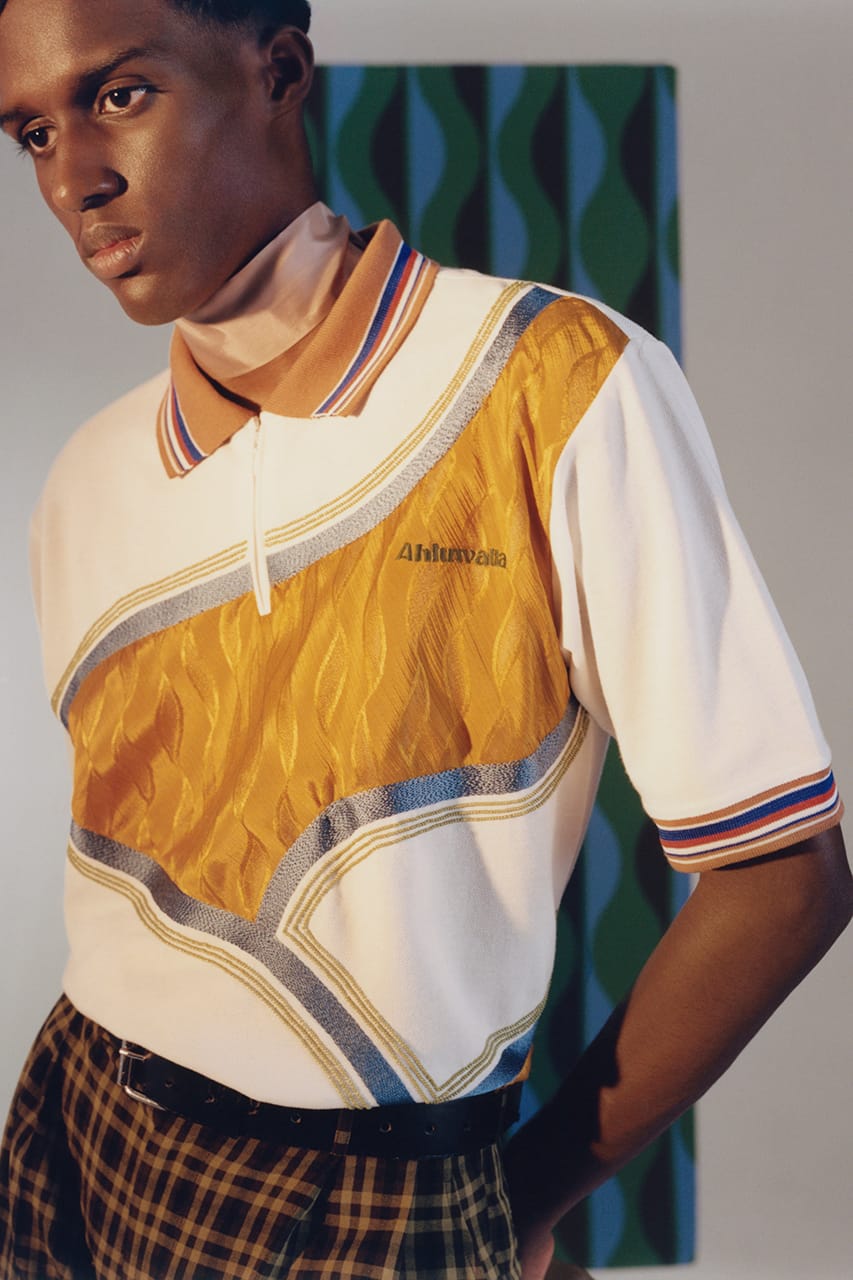 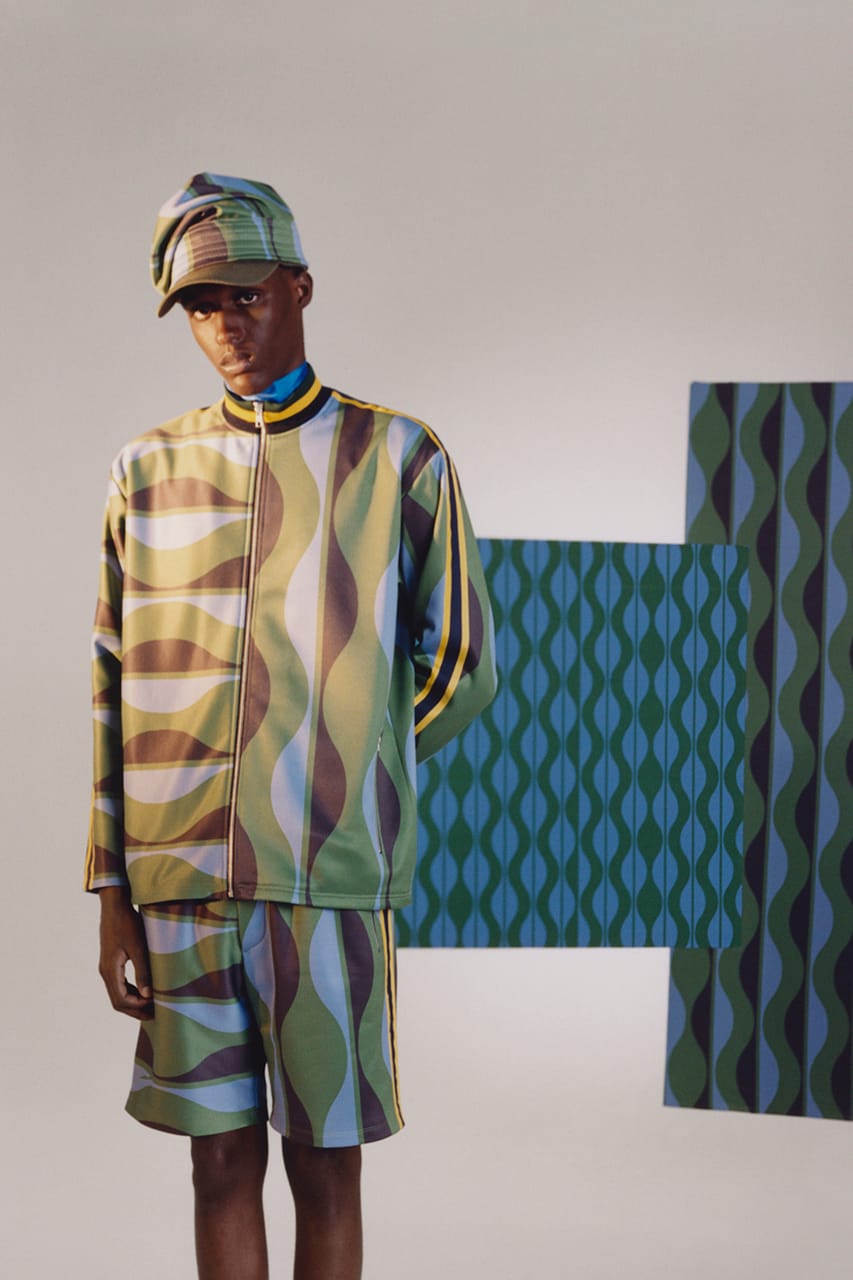 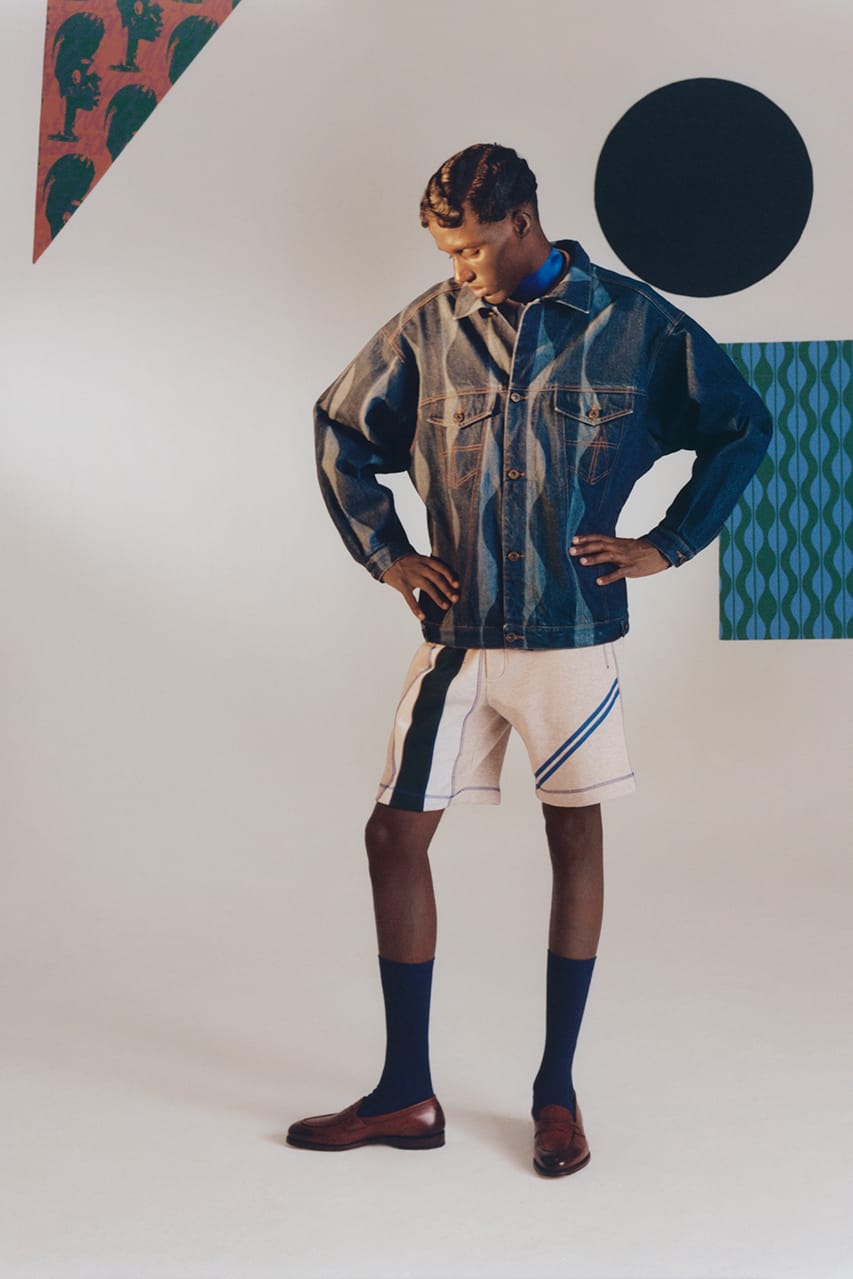 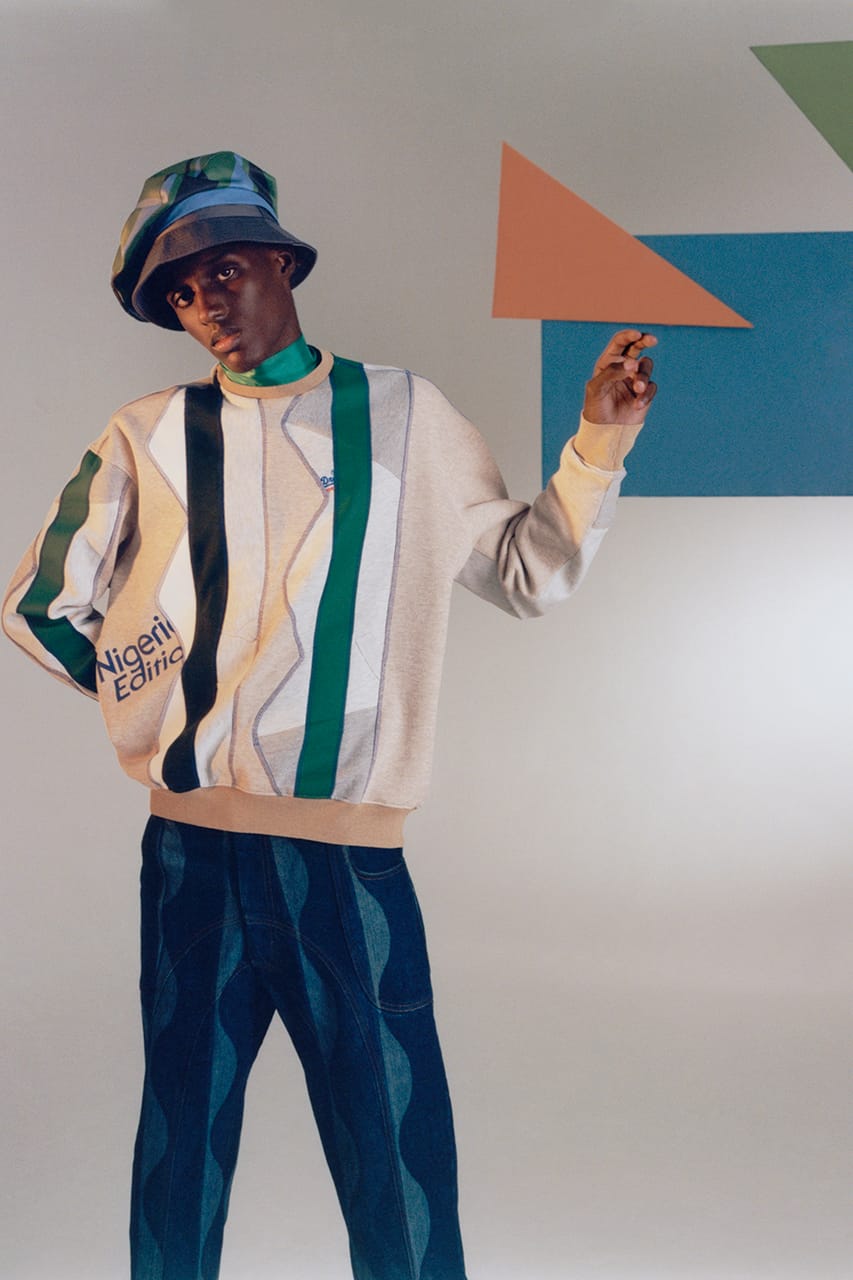 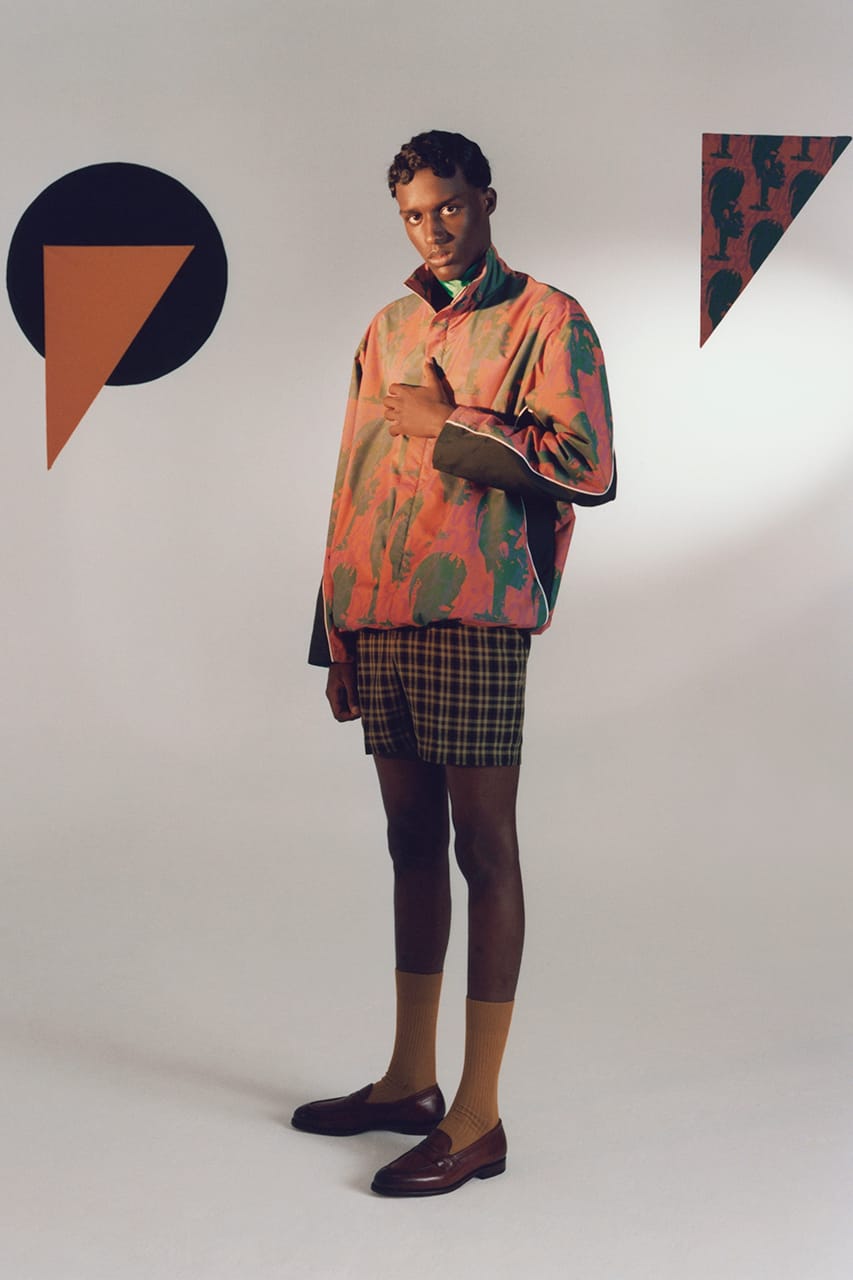 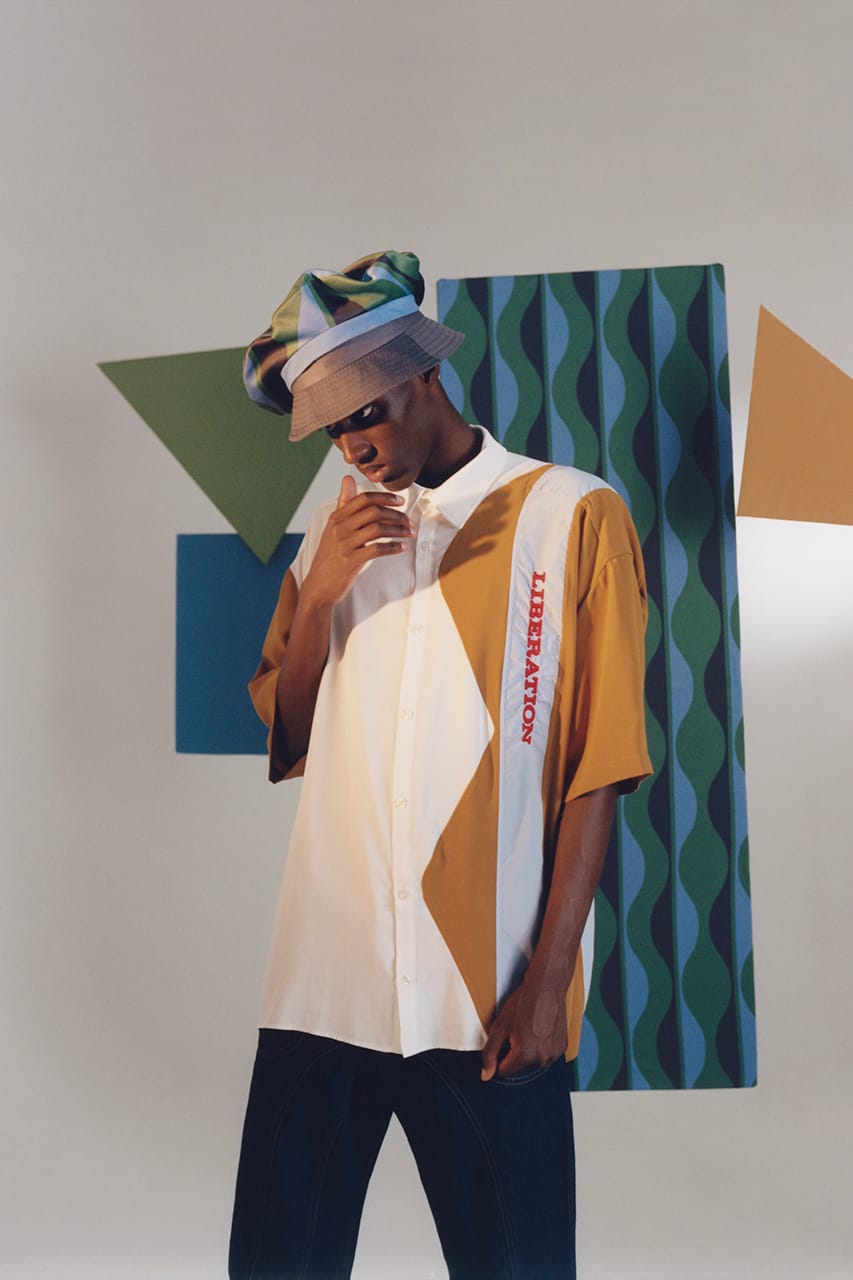 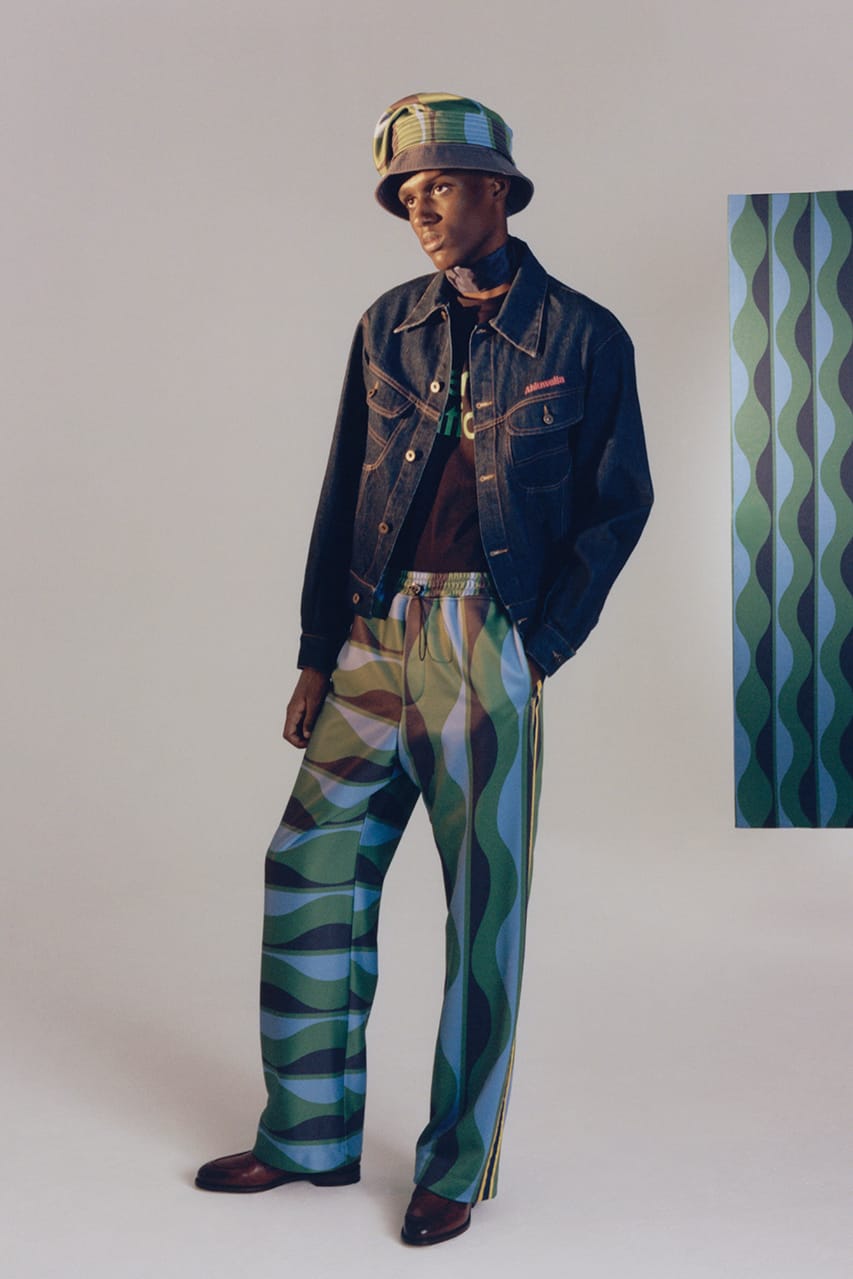 To develop an emotional connection between the film’s storytelling and cast, Ahluwalia created an entirely new collection using imagery given to her from each of the featured cast members. “Those personal artefacts and photos helped me to really understand each person on a deeper level, then we could design around them. It was really special and often emotional,” she says on how the design process came to life.

With 2020 under Ahluwalia’s belt, the formidable designer’s unconventional aesthetic and limitless creativity are bound to shape the future of menswear as we know it.

Check out HB Rising for the full list of designers and brands that are emerging as future leaders in their respective fields.
Source: Read Full Article