A SINGLE radio presenter has claimed you should never date blokes in their 30s – and she's speaking from experience.

Jana Hocking, from Sydney, said she never considers lads under the age of 45 – which means excluding her entire age group as she's 35 herself. 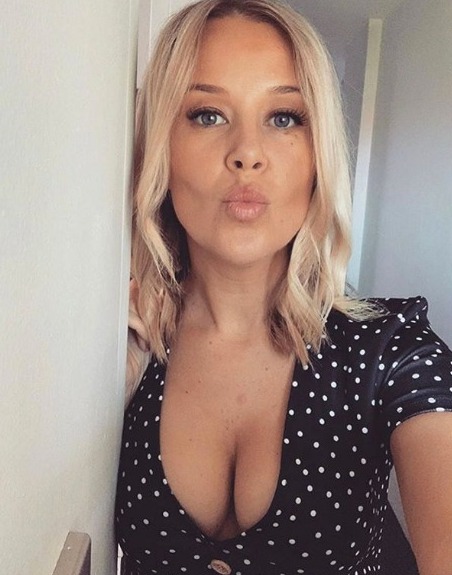 Writing for news.com.au, Jana said: "There is an age bracket that shouldn’t be ventured into by any woman who wants to make future plans with a man… Steer clear of anyone within the 30 to 40 year old bracket."

According to Jana, it's because so many of these men are off the market – describing them as "crickets" on dating sites.

She cited figures that the average age for marriage for men in Australia is 32.4.

Here in Britain, it's not far off that, at 33.4 years for a first marriage. 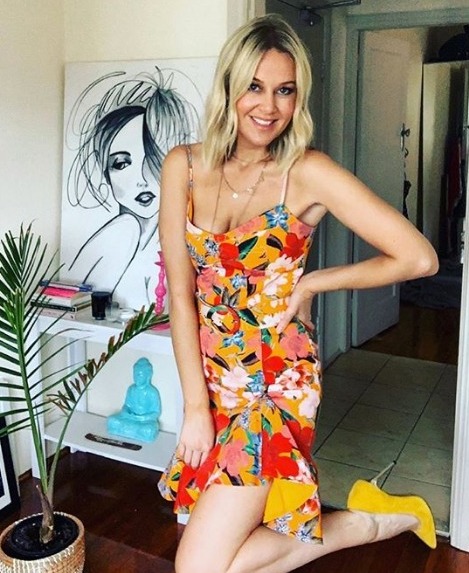 Of course, there will be some single lads in their 30s – but they're statistically likely to be ones who won't commit.

So what's the solution? Don't despair if you don't fancy dating guys in their 20s – there is another option.

Jana recommends setting your sites on divorcees – who on average are 45.9 years old in Australia or 46.9 here in Britain.

Jana added: "As someone who’s been doing that recently I can highly recommend it. They’re great at 'old school dating', you know, like picking up the phone for a chat, only dating one person at a time, and they tend to be terrible at playing games (hurrah!)

"Sure they may come with some baggage, like the bitter remnants of a divorce and a few kids, but it also means that they’ve proven that they aren’t scared to commit (at least for a decent amount of time)".

And of course, Jana adds, some men do continue getting better looking with age – we're looking at you, George Clooney.