YOU thought bikini season was over but there is a new two piece causing a stir online – and it’s the tiniest yet.

Shein’s Cut-out Halter Triangle Tie Side Bikini Swimsuit has received more than 1400 reviews from customers who warn that the revealing style comes with several pitfalls. 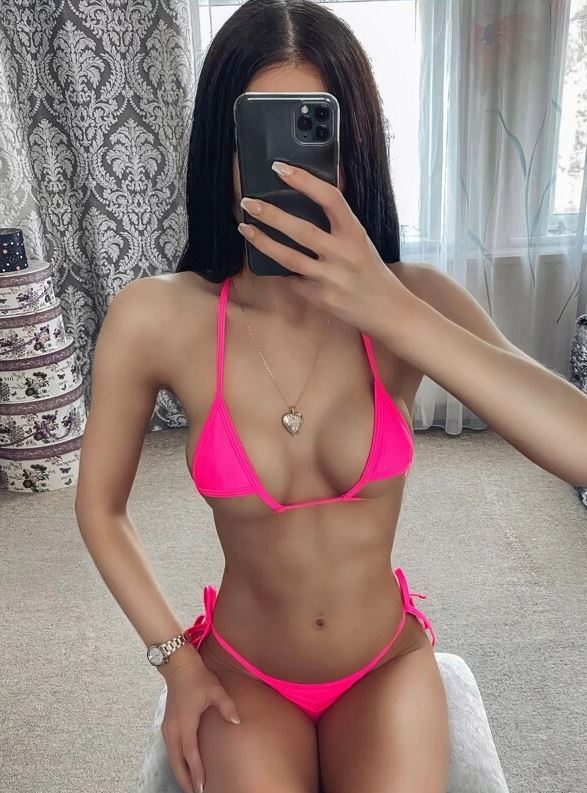 The triangle top features cut-out panels underneath the nipple, meaning wearers will show off plenty of underboob, or more if their not careful.

The two piece comes in four colours and costs just £8.99 – a bargain if you’re willing to play chance with keeping yourself covered.

“One wrong move and everything is coming out,” one person wrote, while another said they were “too scared to go swimming in this”. 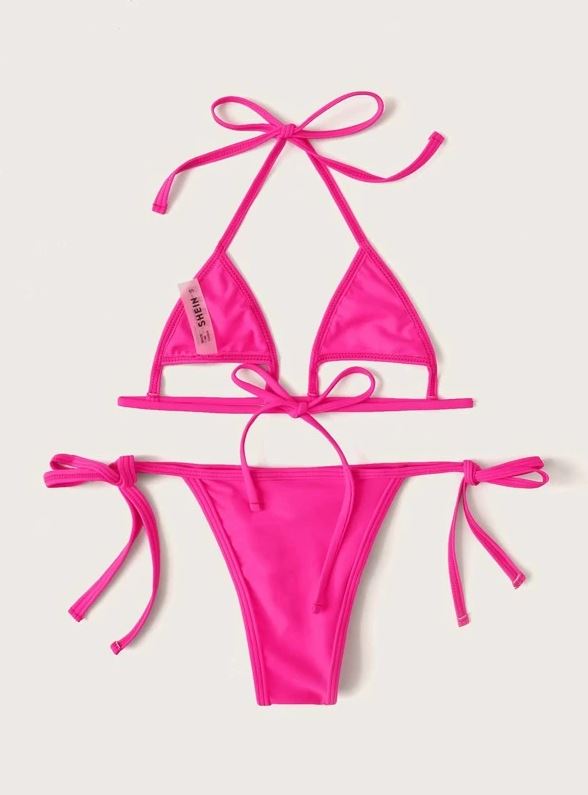 Another shopper gave the bikini five stars but sadly concluded they “can’t wear the top out in public because it’s likely to show nipple”.

“If you’re more on the self-conscious side as far as showing a little more extra skin, this bikini may not be for you,” one customer recommended. “But if you feel the risk is worth the outcome, then by all means, go for this bikini!!”

But not everyone was impressed, with one reviewer saying the bikini was “horrible” and “cannot fit a human body”. 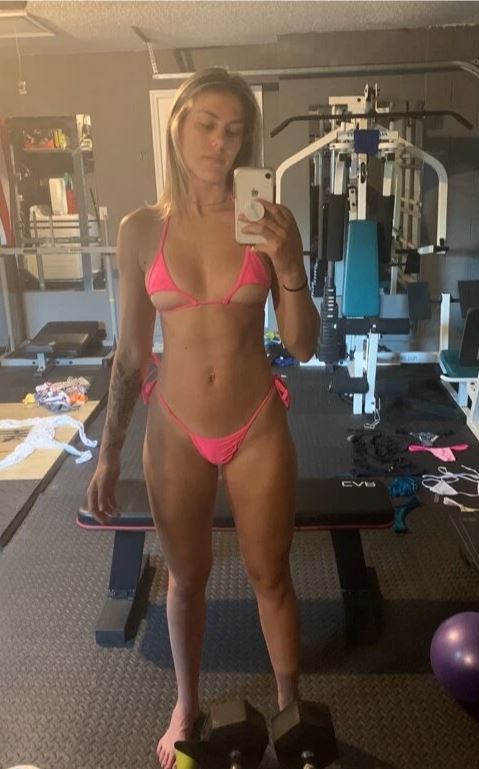 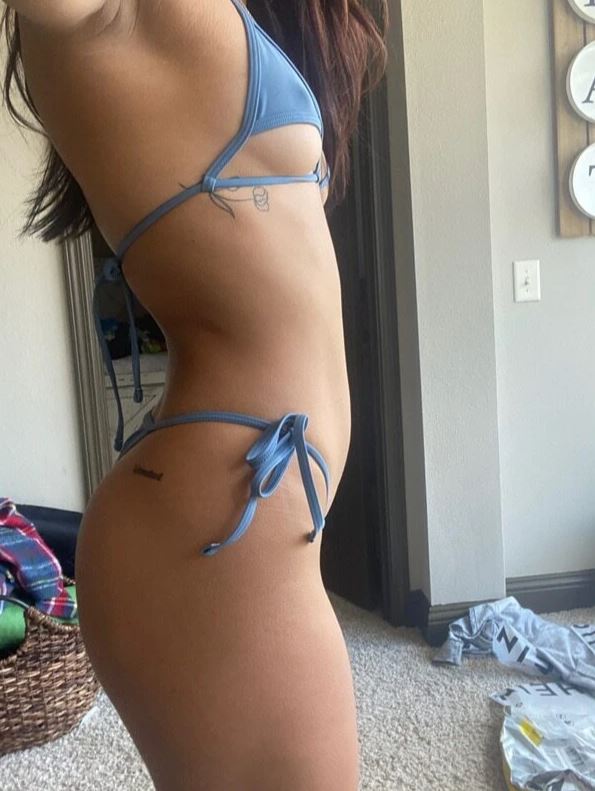 “It took me nearly 15 minutes to even get it to stay in place long enough for a photo,” another shopper wrote.

“My boobs kept falling through the bottom hole and my nipples were out. There’s no way I could wear this anywhere without taping my boobs up.”

This story was originally published on News.com.au and has been republished with permission.

For more fashion fails, Gucci is flogging a plastic lunch box for over £2,000.

And this shopper splashed out on a going-out dress but it doesn't cover her boobs.

Plus a shopper has blasted Primark for a typo on a Harry Potter hoodie.