WHAT word do you overuse?

I say babe a lot. I can’t tell you how many times I use it in a day because I can’t count that high! I forget names so easily – saying babe gets me out of a lot of trouble. 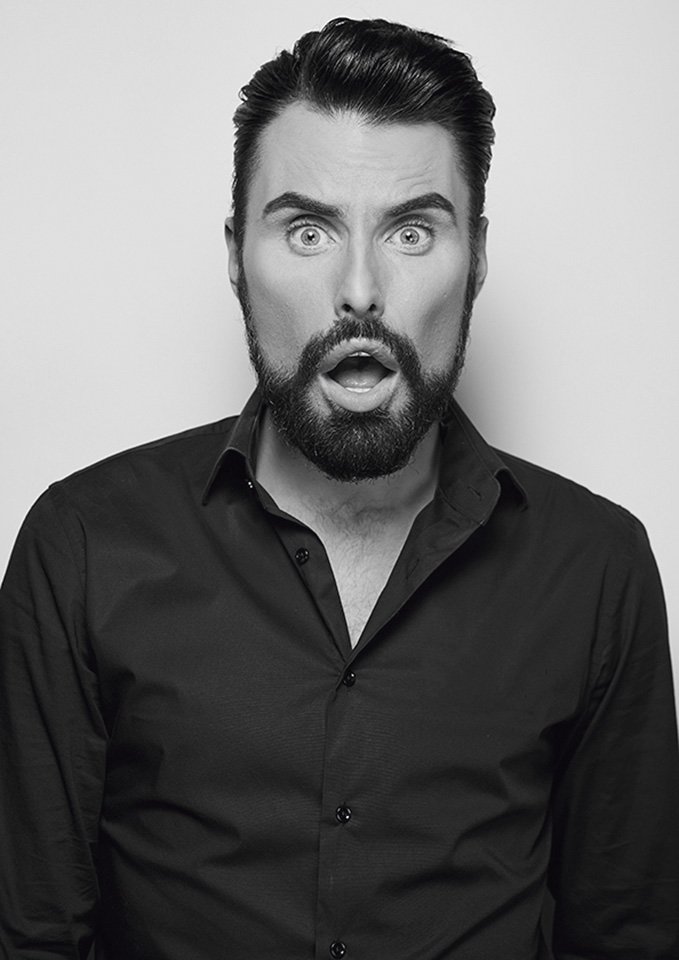 My feet leaving the floor. I’d never want to get too big for my boots. I think because it’s a fear of mine I won’t ever let it happen.

I’ve got this weird thing where I screw my face up. I don’t know what it is, but I do it a lot. Also I have issues with cleaning my ears. I’ve got an obsession with ear buds! 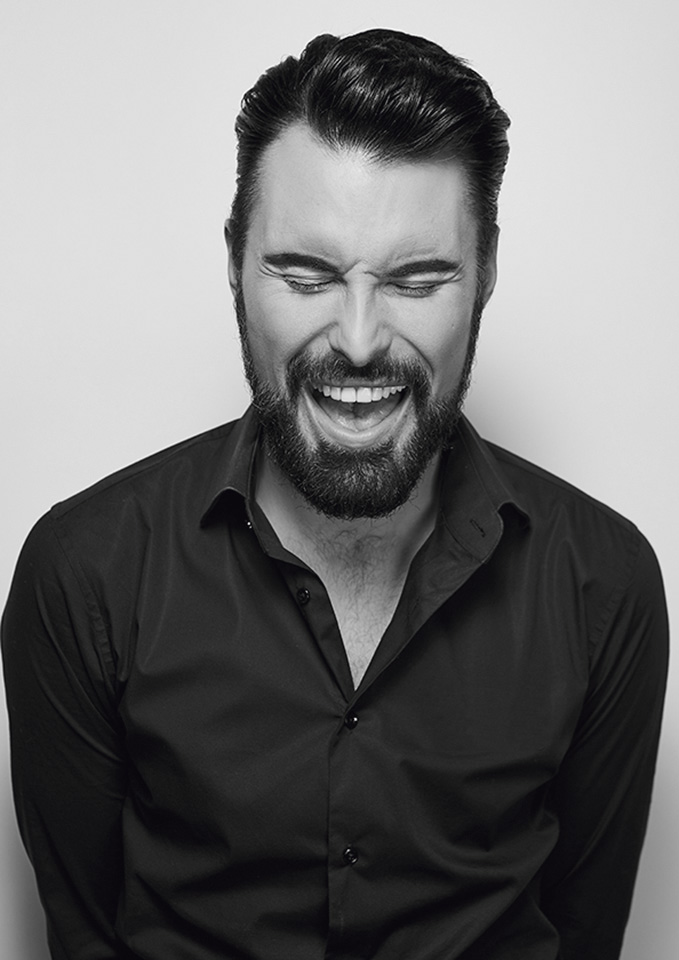 Who or what is the love of your life?

Obviously, my husband Dan [former police officer and TV personality] and my family. However, from a materialistic point of view it has to be my diary room chair from the Celebrity Big Brother series that I won in 2013. I’ve got it at home. I have very special memories of sitting in that chair.

Who would you invite to a dinner party?

All five Spice Girls – and tell them to sort it the f**k out! I went to the opening night at Wembley in June and Geri invited me to the after party. I had to say no because I had my Radio 2 show the next morning. 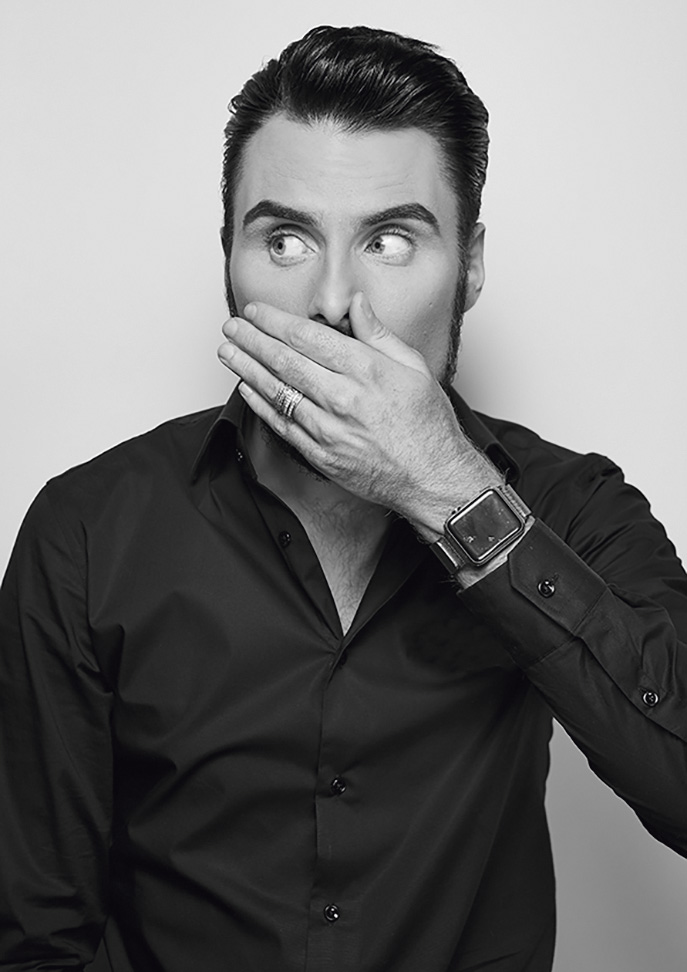 Who makes you laugh the most?

The voices in my head, because there are so many things I want to say out loud but I can guarantee that I’d get the sack if I did.

It would have to be my mum going to the toilet when I was about four, and me spotting a lighter on the side. For some unknown arsonist reason, I decided to set fire to her favourite lampshade! 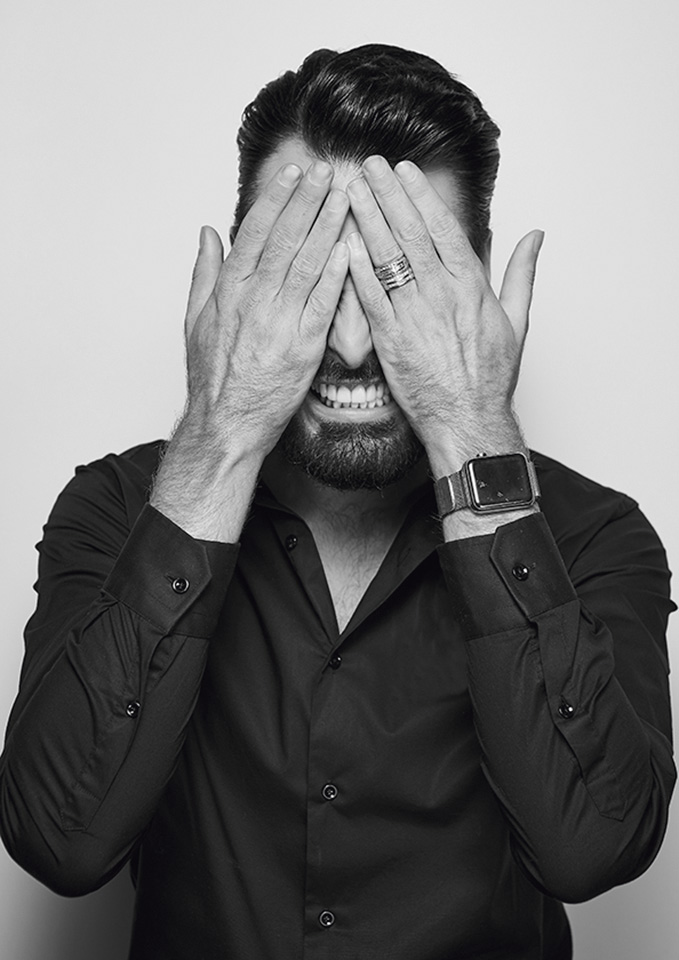 How do you relax?

I go home and take all of my make-up off. Then I sit in my pants or a tracksuit and watch Birds Of A Feather. That’s most nights of my life.

Which public figure do you admire?

Eamonn Holmes and Ruth Langsford from This Morning. So many people in this industry are quick to let you know when you’ve messed up and done something wrong, but they’re the first to tell me when I’ve done something right. 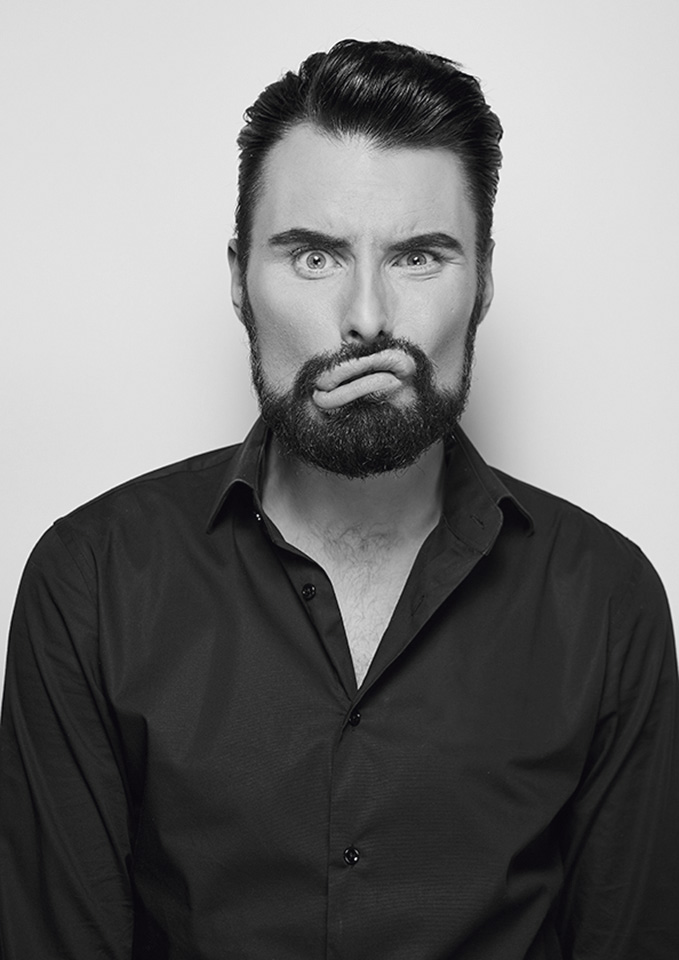 What won’t you leave the house without?

Make-up. I’m not that dumb.

It’s the best and worst feeling in the world. It’s beautiful once you’ve found it, but it’s also awful because you spend your life worrying that you could lose it and the rows can be painful, too. 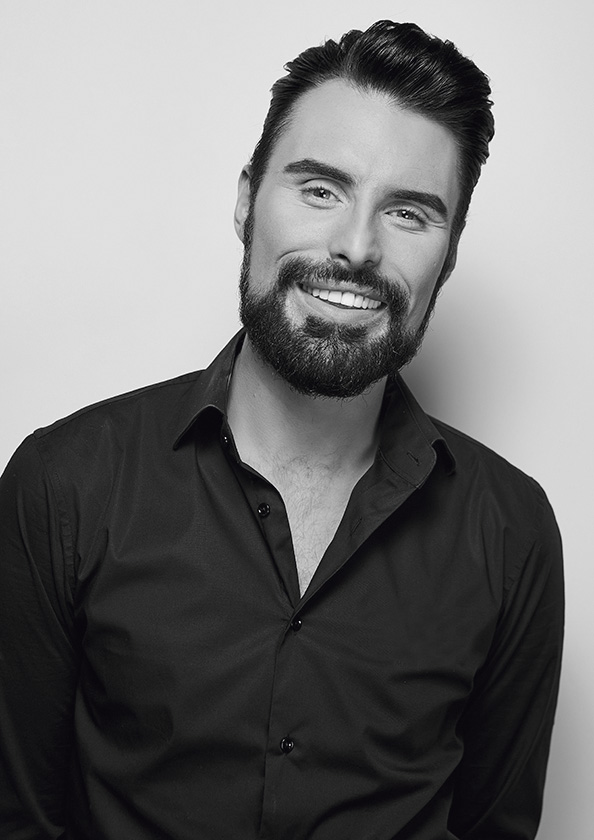 Clean! Seriously, I’m “Rylan Hinch”. Everything has got a place in my house. If something is moved I get a panic attack.

Who is the most famous person you have in your phone? 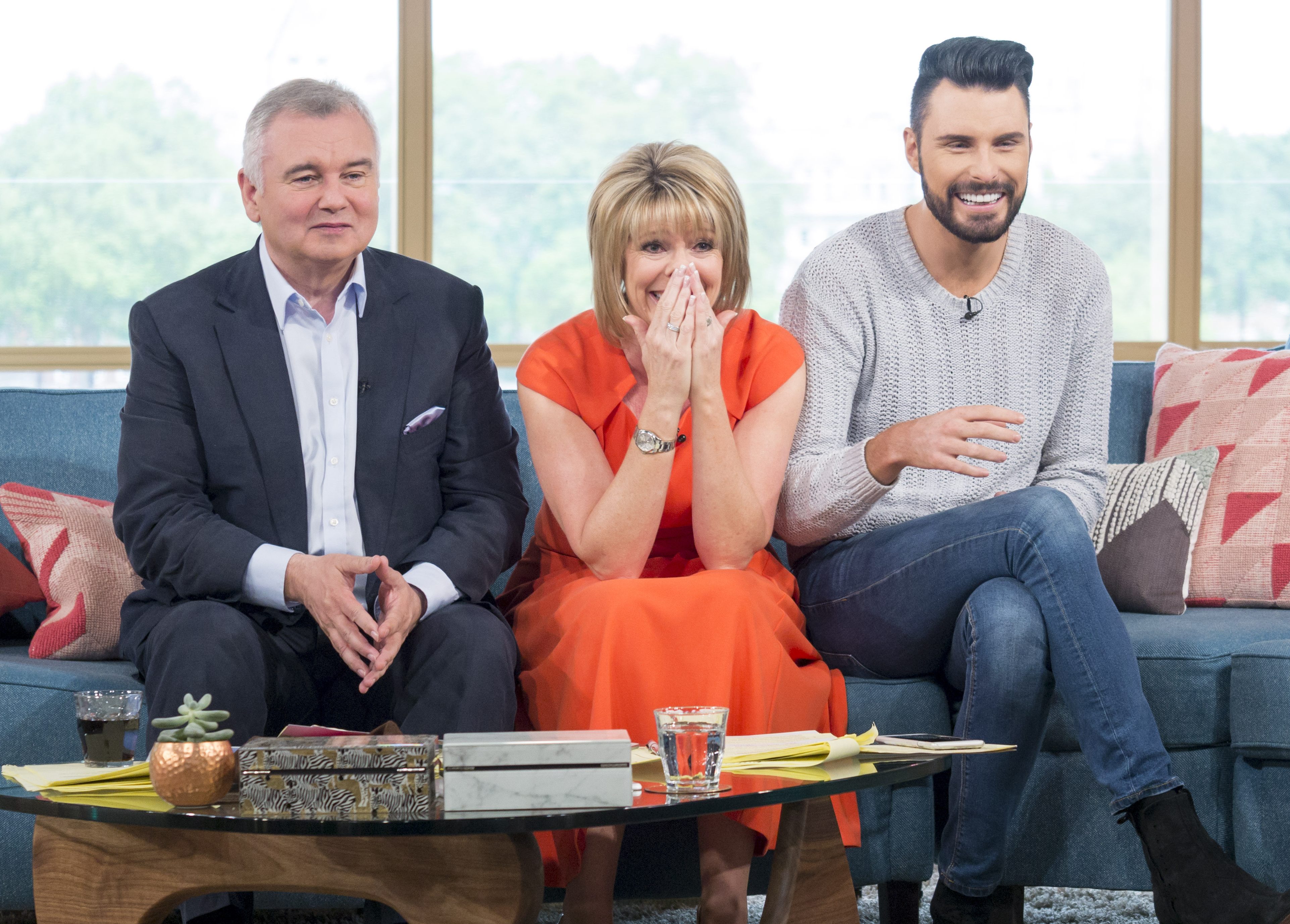 Hmm. I’ve got Robbie Williams, Nicole Scherzinger and Louis Walsh, but I think Sharon Osbourne is the most famous. I’ve also got Mel B and Geri, though I haven’t got all the Spice Girls. It’s like Pokémon – I’m still out there trying to catch a few!

I just want to keep doing what I am doing now, enjoy it every step of the way and take a bit of time for myself when I can.