PRINCE Andrew behaved so badly as a child the Palace's footmen used to punish him, according to a royal author.

The Duke of York was reportedly thrown into piles of manure and even given a black eye – and the Queen agreed that he deserved it. 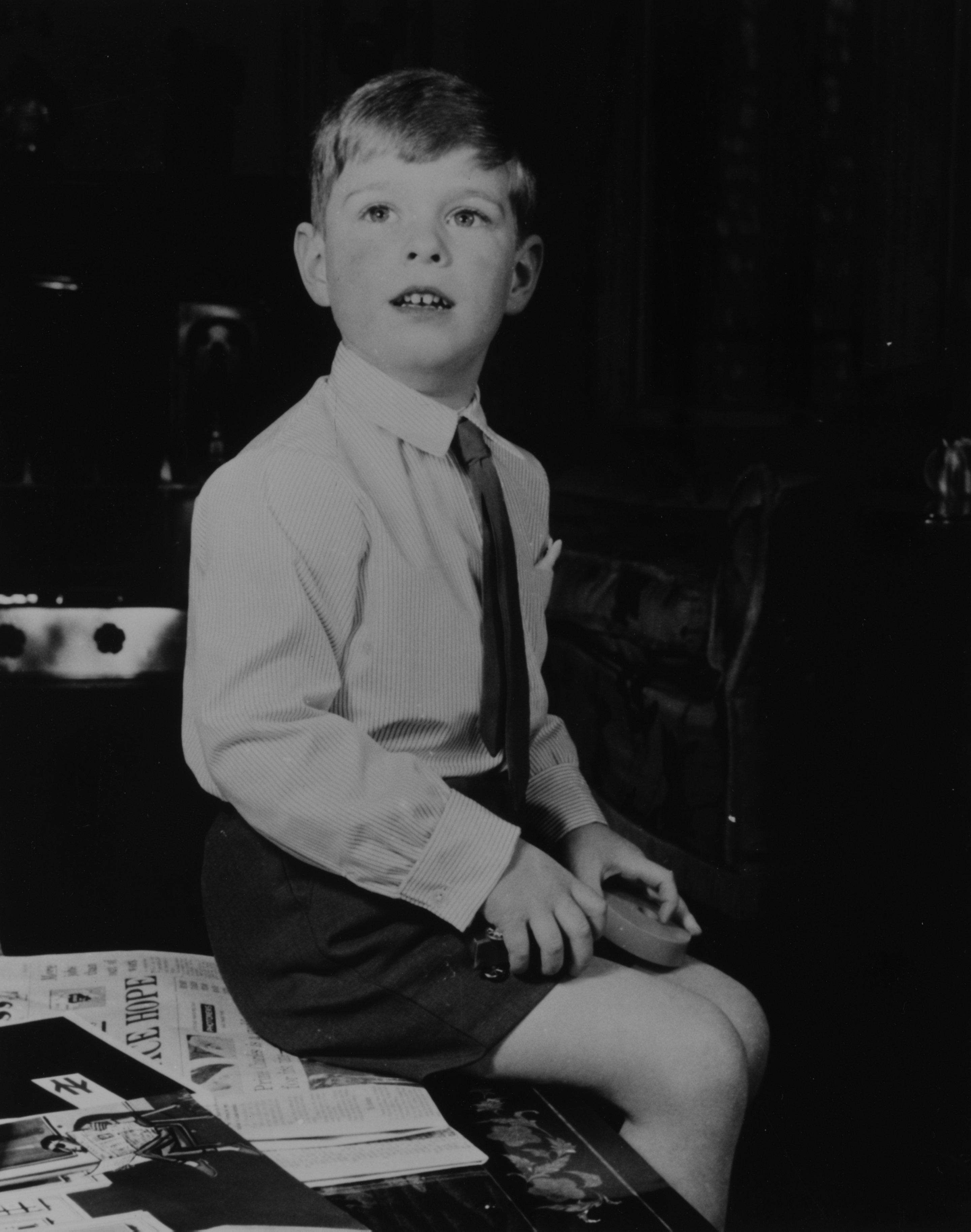 In Ingrid Seward's biography My Husband and I, she claims that Andrew, then aged five, once made his way to Windsor's Royal Mews while the Queen wasn't around and Prince Philip had gone carriage driving.

She wrote: "The coachmen and grooms who worked there had little time for the prince, having often seen him aim sly kicks at the dogs and taunting the helpless guardsmen.

"Sensing their studied indifference and trying to attract attention, the prince started beating the ground with a large stick.

"No one took any notice, so Andrew doubled his efforts and beat the ground even harder, taking a sideways swipe at the legs of the horses." 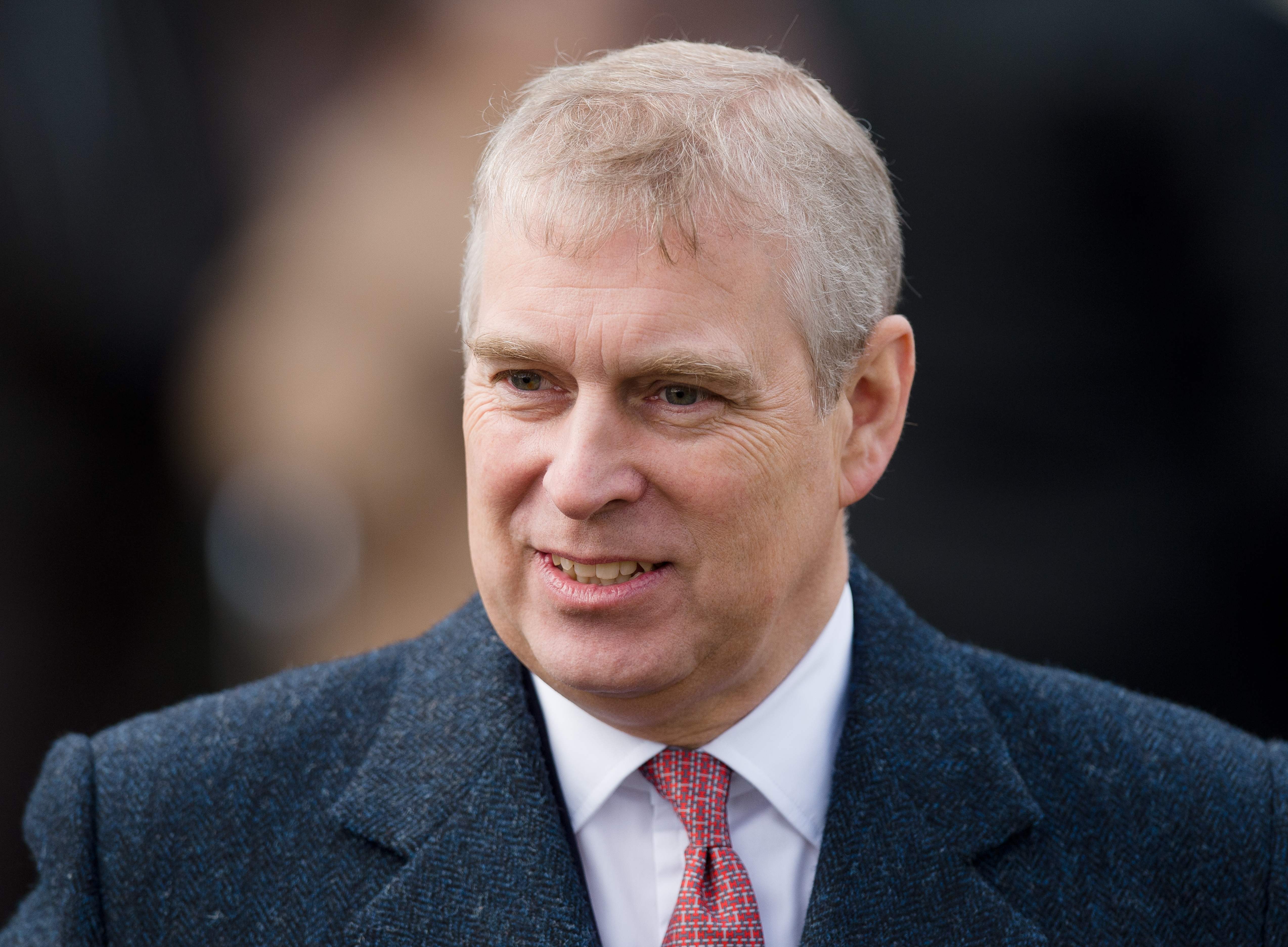 Ingrid continued: "When he refused to stop, two grooms picked him up, threw him into the dung heap and shovelled manure all over him.

"The prince was too shocked to cry, but the impact of his humiliation hit him and, when he managed to extract himself from the foul-smelling mess, he ran as fast as he could up the hill to the castle saying: 'I'll tell my mummy on you! I'll tell my mummy.'"

Nobody knows if Andrew, now 59, ever did tell the Queen – but apparently, there were no repercussions for the grooms. 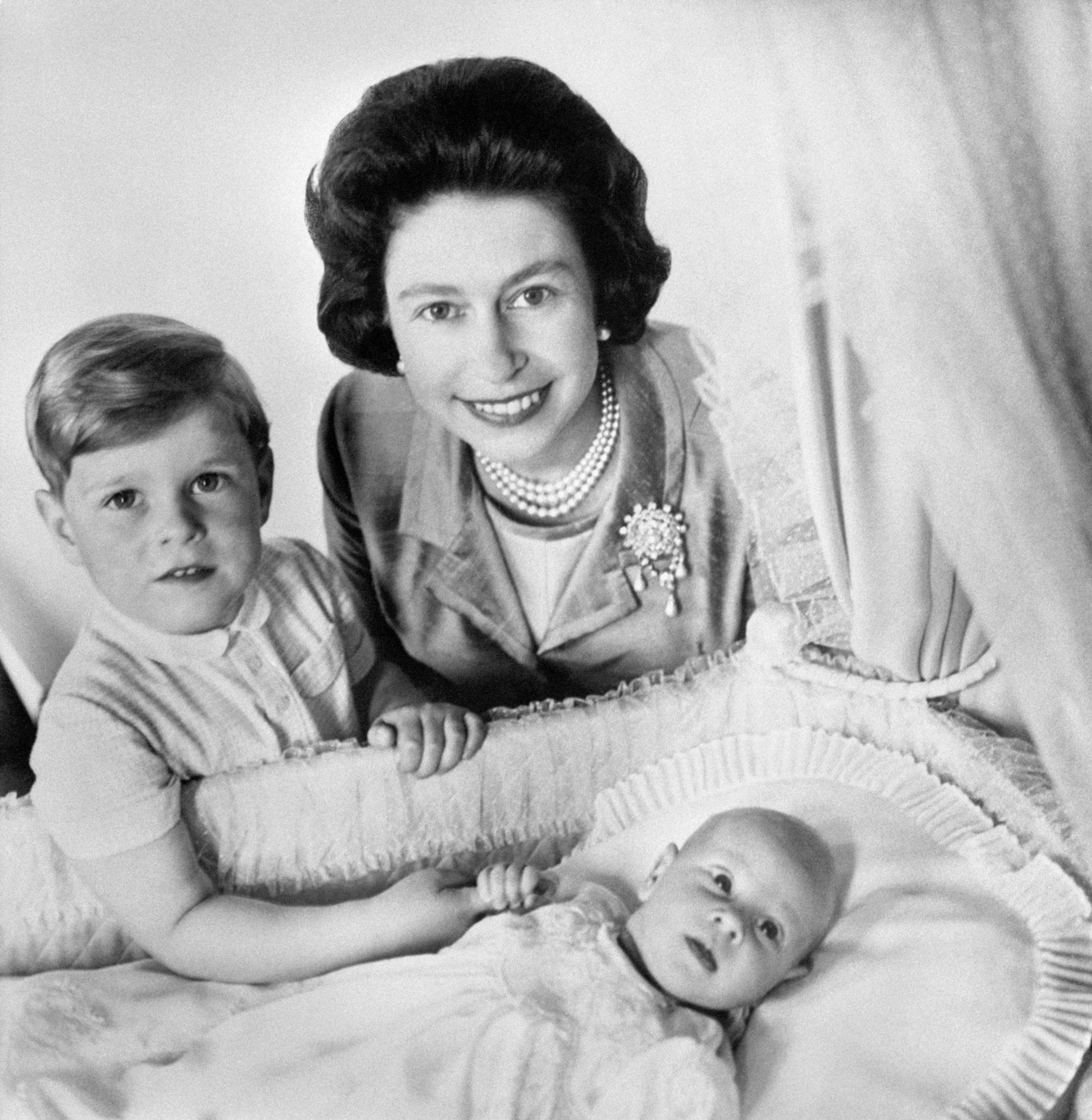 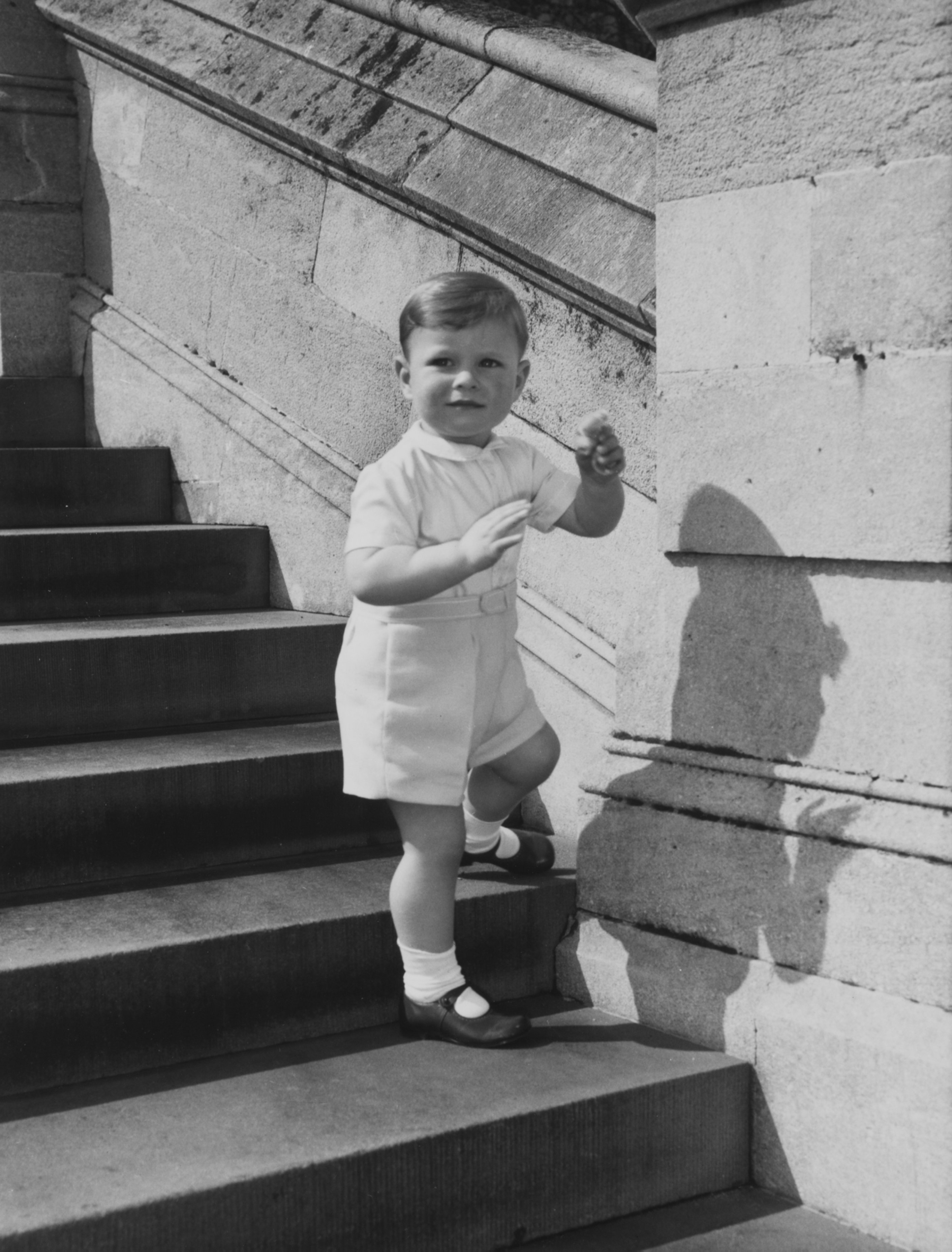 Ingrid added: "Nor were there on another occasion when his taunting so annoyed a young footman that he took a swipe at Andrew that deposited him on the floor and left him with a black eye."

"Fearing for his job", the footman admitted what had happened and offered his resignation.

However, the Queen "refused to accept it".

"She said her son had obviously deserved it and the footman was on no account to be punished for Andrew's bad behaviour," concluded Ingrid.

In more royal news, Meghan Markle and Prince Harry were set up by Maria Sharapova's British boyfriend who went to Eton and once dated Pippa Middleton.

And a Prince George-supporting flash mob of 300 dancers turned up for a "ballet class" in front of GMA after Lara Spencer's shaming comments.