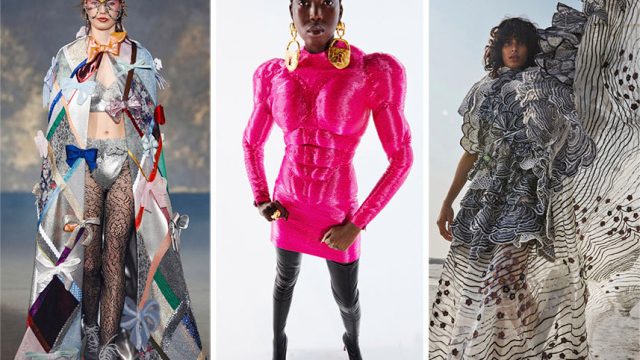 Perhaps because there were so many filmed runway shows during the recent Paris Couture Week, it felt more like, well, couture week.

There were even some major celebrities: sitting in the front row at Chanel, and modeling for Fendi.

The biggest surprise of the week was seeing so many men dressed in high fashions: in a big way at Valentino; as part of the gender-hopping “Orlando” theme at Fendi, and as faun-like characters in the films of Giambattista Valli and Charles de Vilmorin.

Also, who knew mushrooms were so inspiring to fashion designers?

Here, a rundown of the main trends and highlights.

NEW RECRUITS: Kim Jones made his debut as Fendi’s new artistic director of haute couture, ready-to-wear and fur collections for women, marking his first stab at women’s fashions, at couture, and at filling the giant shoes of the late Karl Lagerfeld, who piloted the Roman brand for 54 years. The season also marked the full return of Alber Elbaz to the scene with AZ Factory project, a solutions- and entertainment-driven approach to fashion. While he showed rtw, his designs still bear a couture touch. Rounding out the newcomers were American artist Sterling Ruby, who closed the week with his S.R.Studio.LA.CA. brand, and 24-year-old Charles de Vilmorin, making his couture debut less than a year after launching his label. Although not on the official schedule, New York-based label Area presented its first couture line on Thursday. 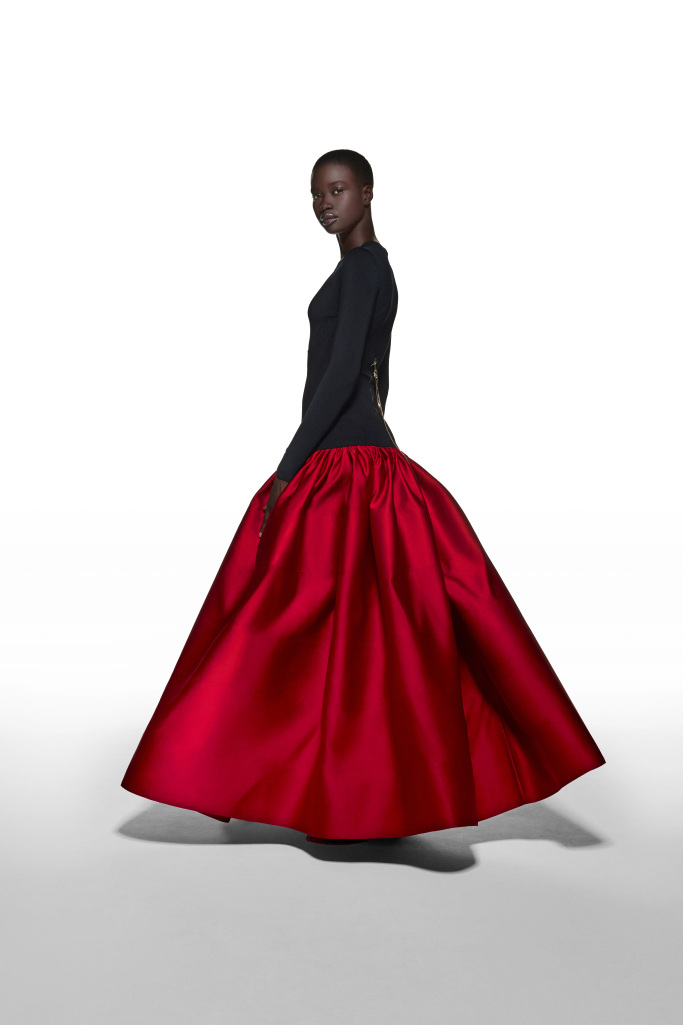 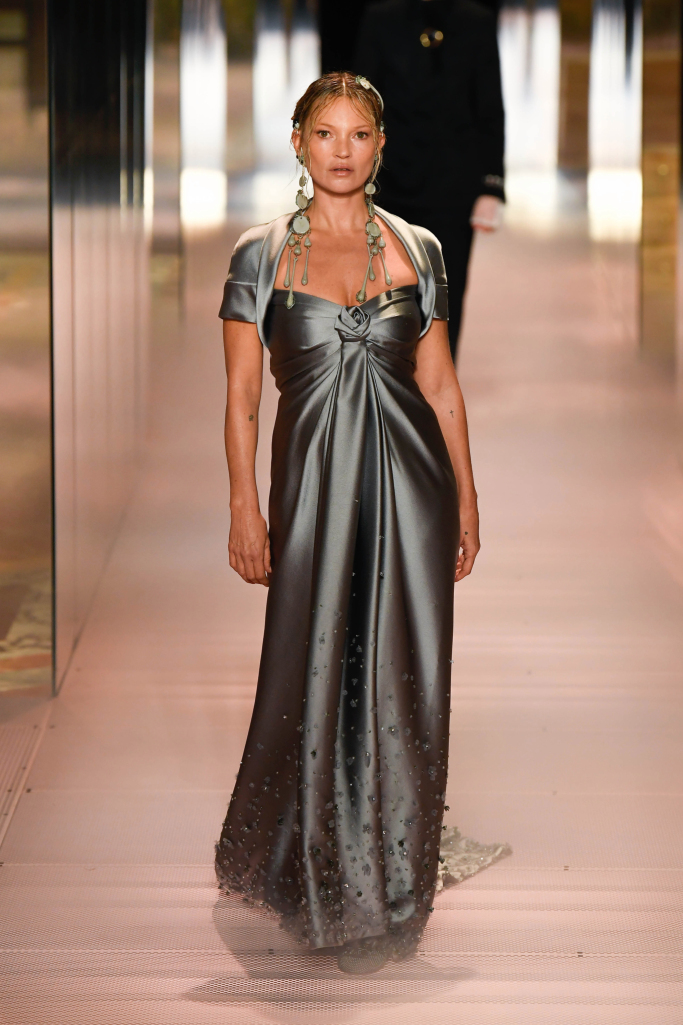 IT’S RAINING MEN: Balenciaga is meant to return to the couture schedule this July after a 53-year absence, and its creative director Demna Gvasalia already indicated plans to make couture for men. At Valentino, Pierpaolo Piccioli said his item-based, daywear-driven approach this season nudged him to include men in the show, realizing that trenchcoats, turtlenecks and Bermuda shorts are genderless garments. Giambattista Valli dressed a dancer for his collection film, and didn’t scrimp on the feather embroideries on his loose smock top. 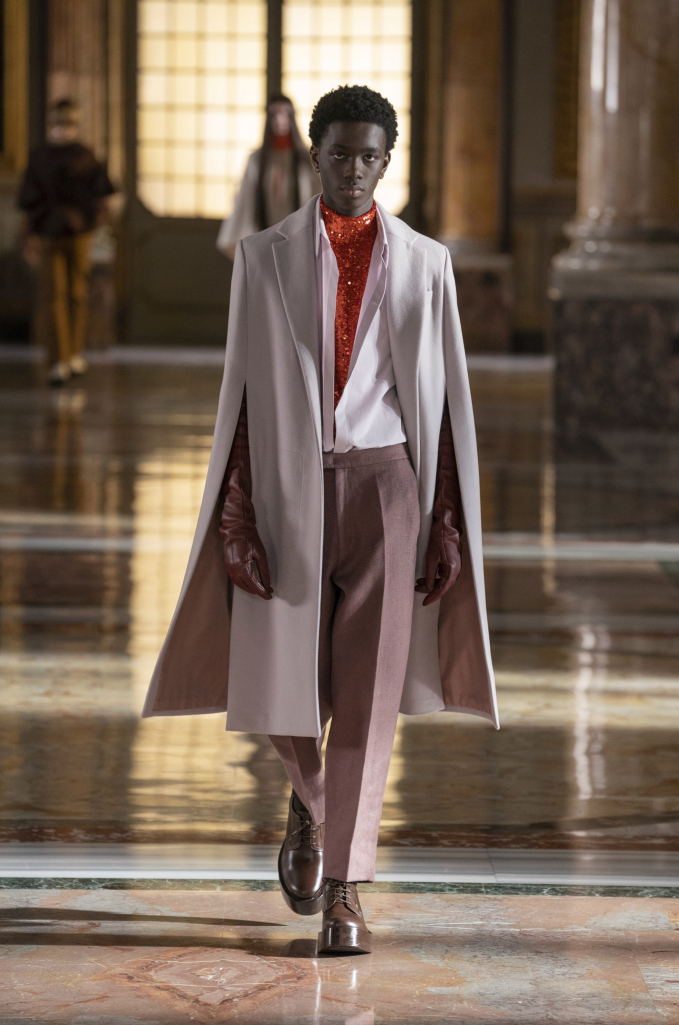 MAGIC MUSHROOMS: Flowers we’re used to. Mushrooms? Not so much. Yet Iris Van Herpen and Rahul Mishra were both inspired by mushrooms this season. Van Herpen even used Houdini computer animations to create swirling spore clouds on her catwalk. 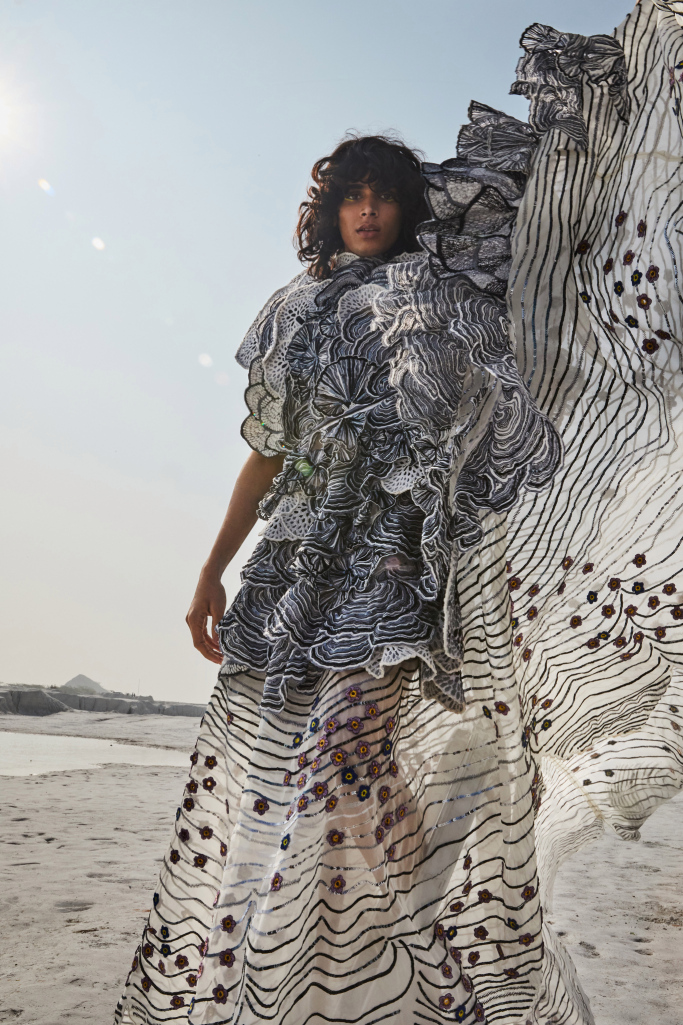 BODY BEAUTIFUL: Daniel Roseberry elaborated on the six-pack leather corset top that Kim Kardashian wore over Christmas, fueling sundry Incredible Hulk memes, and expanded Schiaparelli’s shape-shifting fashions to a fuchsia dress with built-in pecs, delts, biceps and triceps. AZ Factory, meanwhile, had My Body dresses that shape and hug the body thanks to 13 tensions of Lycra — but visible abs are up to you. 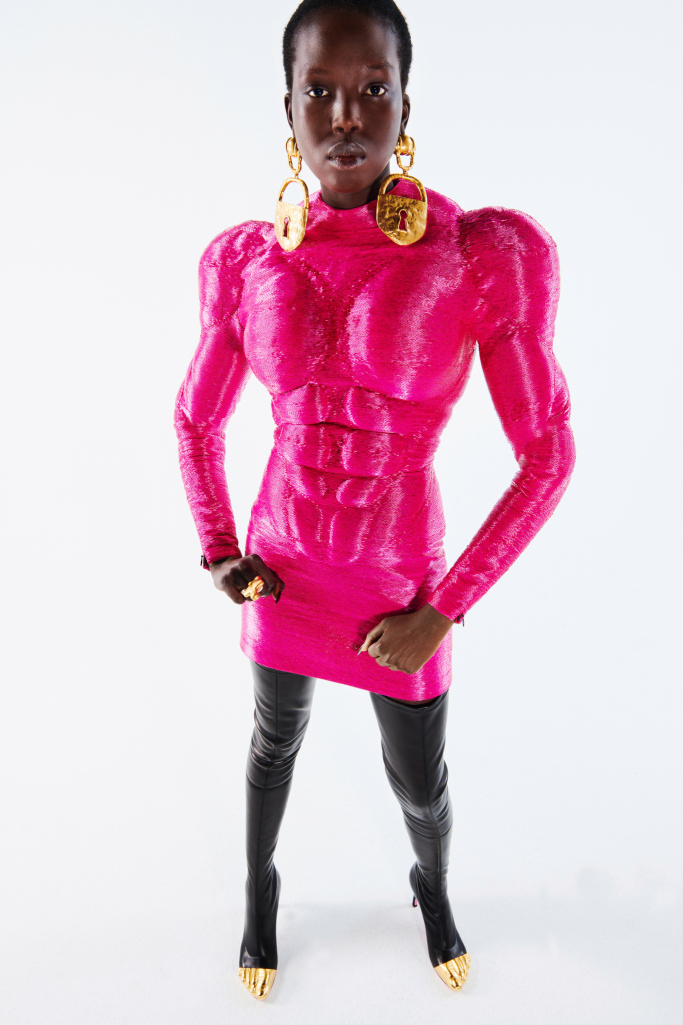 SCRAP HEAP: Upcycling is part of the couture scene, thanks to practitioners like RVDK Ronald Van Der Kemp and Viktor & Rolf. This season, Viktor Horsting and Rolf Snoeren employed leftover materials, old dresses and a seemingly endless cache of fabric swatches, the latter yielding some of their skimpiest tops and skirts yet. Ditto Yuima Nakazato, who employed the Japanese “boro” patchwork technique, an ancestral form of upcycling using small fabric scraps, although the outcome was completely different. In another take on rarity, Julie de Libran crafted lace leggings, crop tops and bodysuits from leftover lace from Erès that was made in workshops that have since closed down. 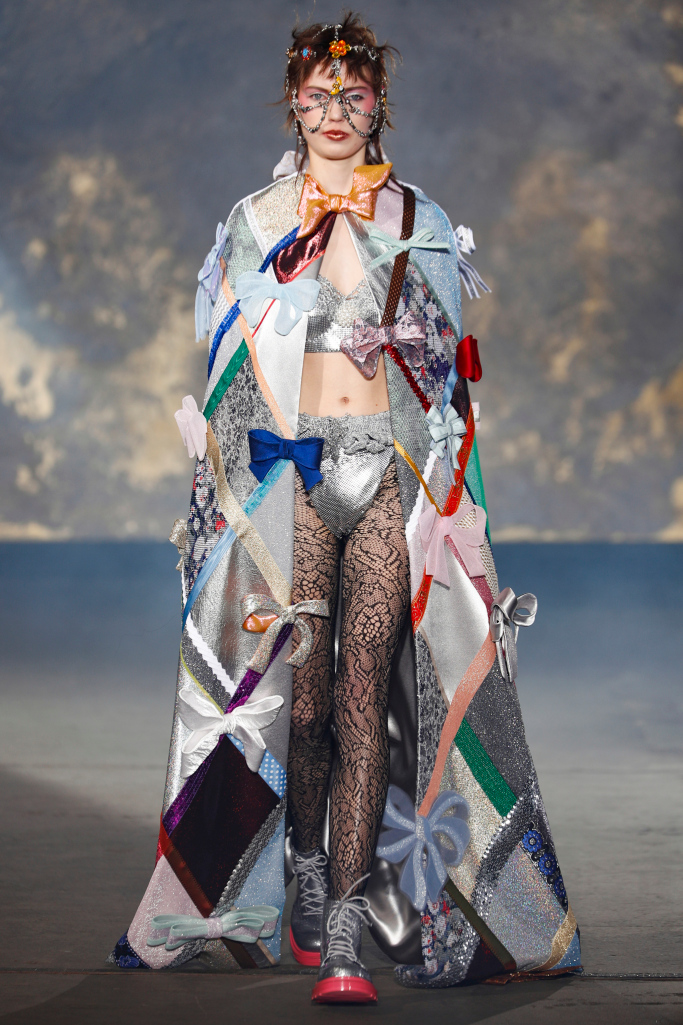 ARMED, OR UNARMED: When it comes to sleeves and couture, either go big — or tuck your arms under a high-fashion cape. Designers including Iris Van Herpen and Giambattista Valli also delivered the best of both worlds: extra-long, free-flowing sleeves that give the look and drama of a cape. 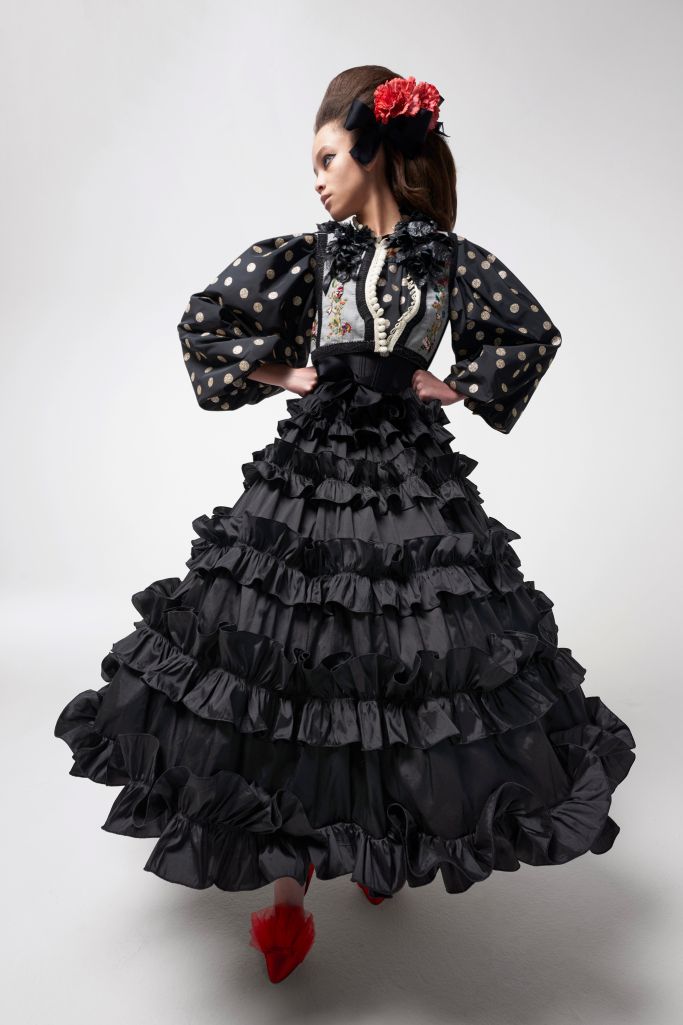