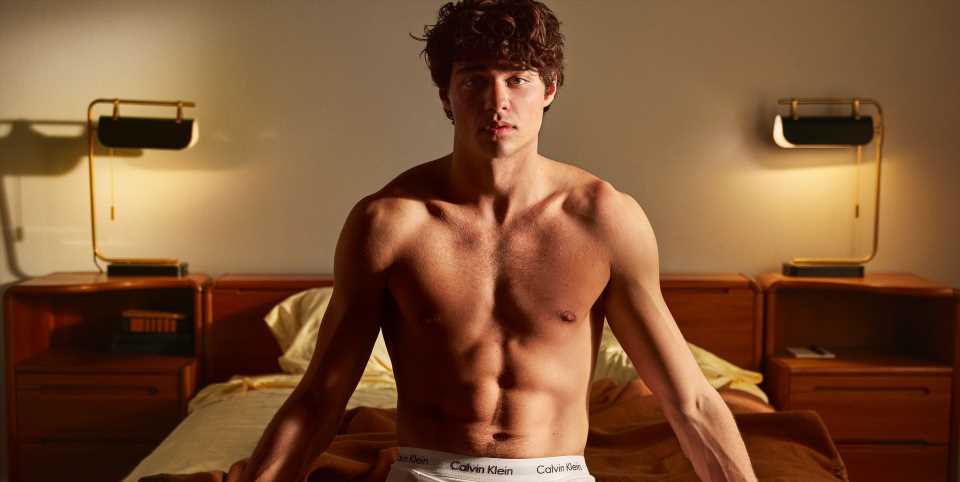 Noah Centineo is the new face (and body) of the latest #MyCalvins campaign. The breakout heartthrob from Netflix’s To All the Boys I’ve Loved Before is fronting iconic American label Calvin Klein’s latest campaign—along with other rising stars—with a series of imagery lensed by Mario Sorrenti and a 30-second visual helmed by Jonas Lindstroem. 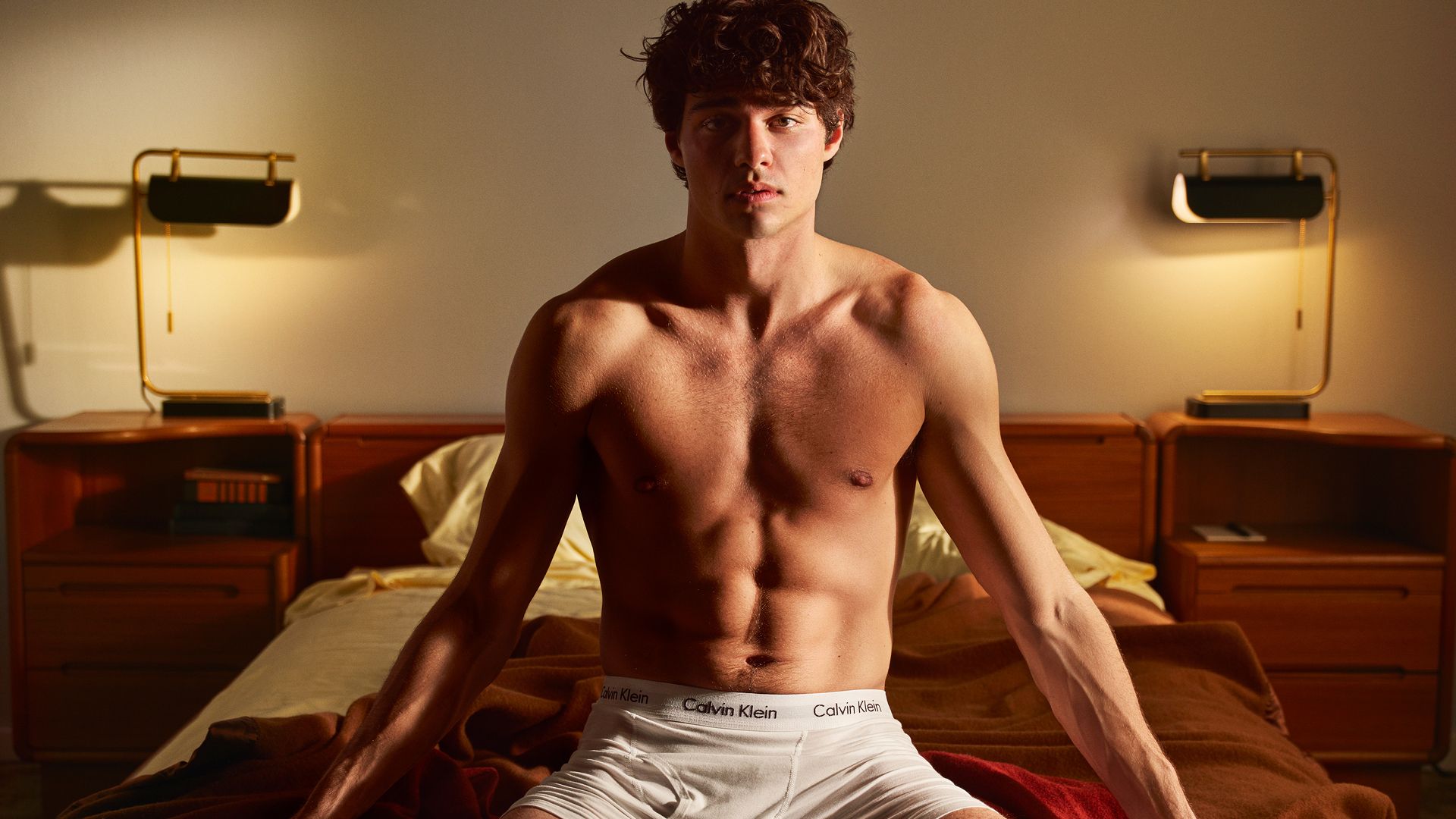 The campaign, dubbed “I Speak My Truth in #MyCalvins,” sees the South Florida native donning a white tank and matching boxer shorts while reflecting on his version of the truth regarding both physical and emotional scars.

“I’ve always been really reckless,” Centineo admits while sitting on the edge of a bed in a sepia-toned room. “If you ain’t got no scars, [then] you good, you’re really afraid, really cautious, or you’re just really lucky.” 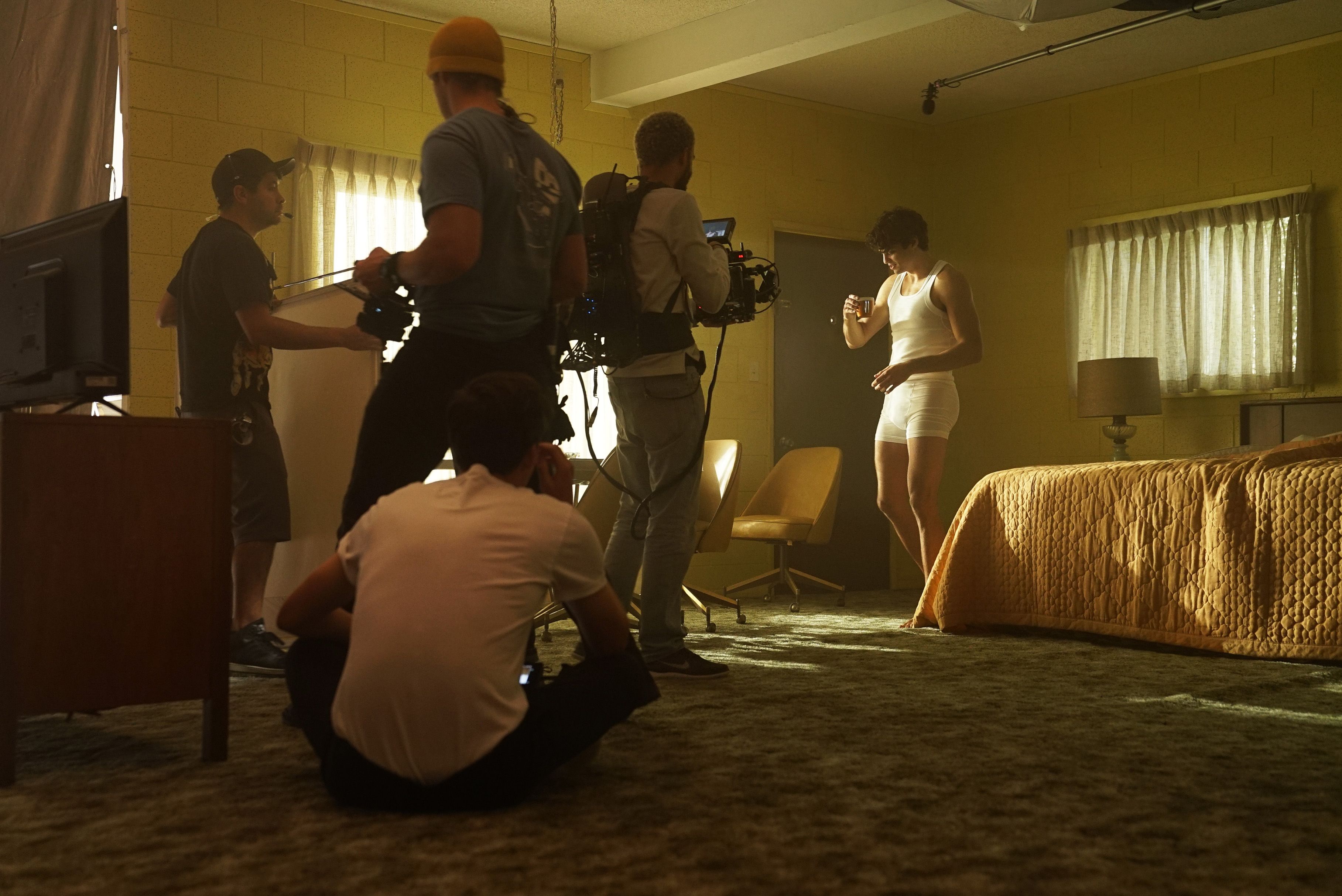 Centineo had a scar on his chin since childhood, which he fully embraces. In the clip, he roams around the room, first laying down on the shaggy carpet before staring at his reflection in the bathroom mirror. Towards the end of this clip, Centineo gazes pensively at the camera while sitting at the kitchen table, casually flexing his muscles. “You can’t really get rid of scars, especially if they’re like emotional ones. I love my scars. All of them. I speak my truth in my Calvins,” he adds. 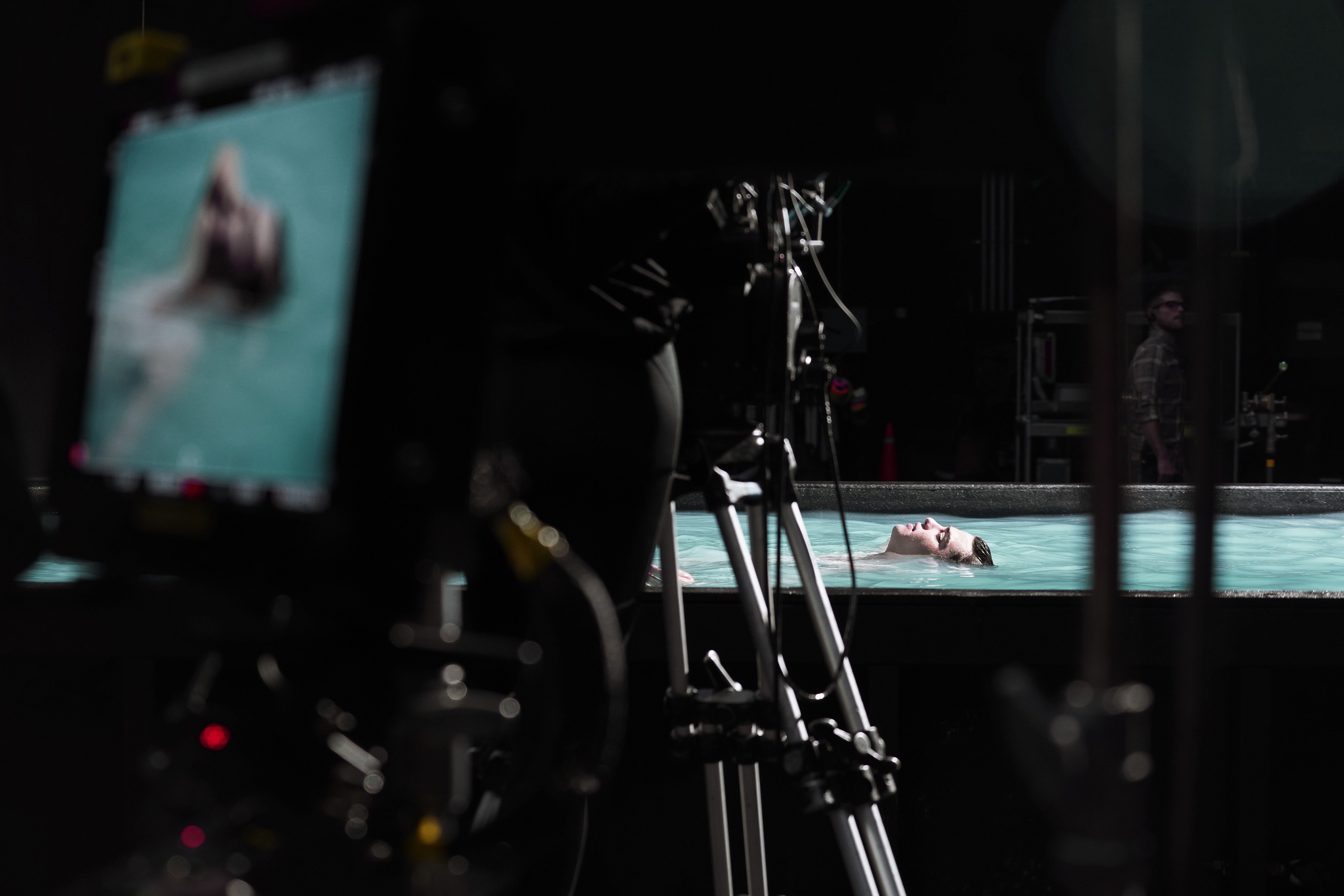 Centineo has previously fronted campaigns for the American brand before, which has a reputation for turning ingenues into household names, including Kate Moss and Mark Wahlberg in the ’90s.

Watch the 53-second clip featuring the full roster of talent below.