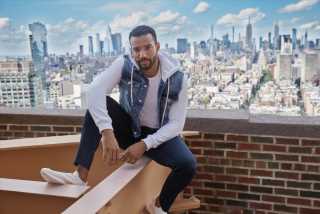 New York & Company is taking the plunge into men’s wear.

The women’s specialty store retailer, which was acquired by The Saadia Group in fall 2020 and is now exclusively digital, will today introduce its first collection of men’s wear.

The line will include everyday essentials such as T-shirts, sweaters, fleece hoodies, joggers, pants, jeans, jackets and bags. Sizing will be inclusive and will range from small to XXL in tops and 30 to 40 in pants and denim. The 150-item men’s collection ranges in price from $29.95 to $129.95 and will feature washed cottons and pieces with added stretch for comfort and movement.

In addition to men’s wear, the retailer will expand its women’s footwear offering and will offer home goods as well for the first time. 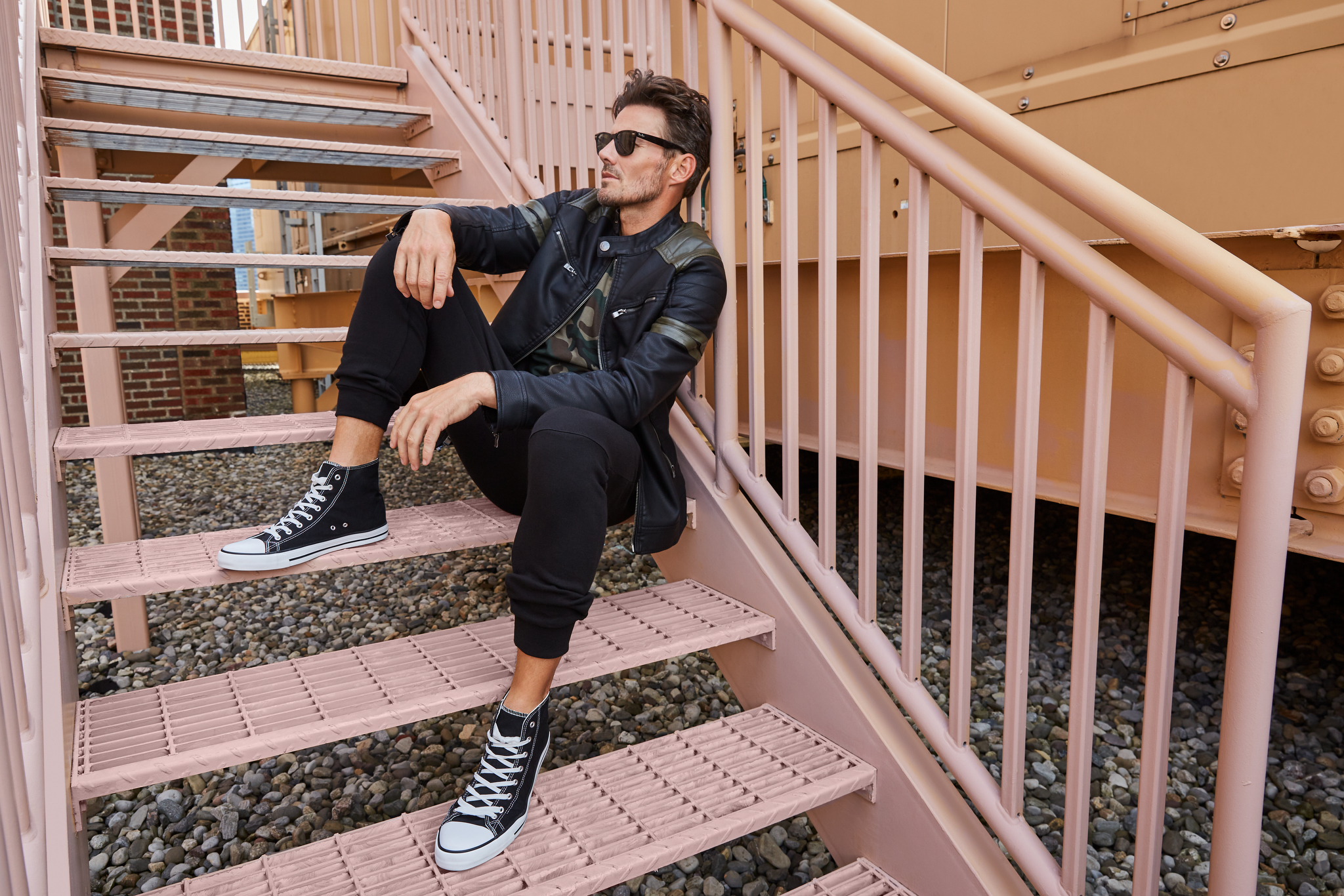 To introduce the expanded footwear collection, New York & Company has tapped fashion model Chanel Iman to be the face of its fall campaign.

“We are continuously seeking different avenues to provide New York & Company’s customers with a complete assortment of merchandise to be the go-to destination for all their style needs,” said Jack Saadia, principal and cofounder of The Saadia Group. “Expanding on our product lines to include men’s wear and a wider array of women’s footwear was the natural next step in the growth of the brand.”

Last September, Saadia Group bought the e-commerce business of RTW Retailwinds Inc., which included New York & Company and Fashion to Figure, which specializes in plus sizes, for $40 million through a bankruptcy auction. A month later, it also bought Lord & Taylor and its parent company Le Tote for $12 million.