A COUPLE with a gambling and shopping addiction were left in shock as experts revealed how they could save a whopping £15,000 to help their finances.

Jackie and Ron, from Clacton-on-Sea, Essex, appeared on Channel 4’s Secret Spenders in a desperate bid for help from the experts. 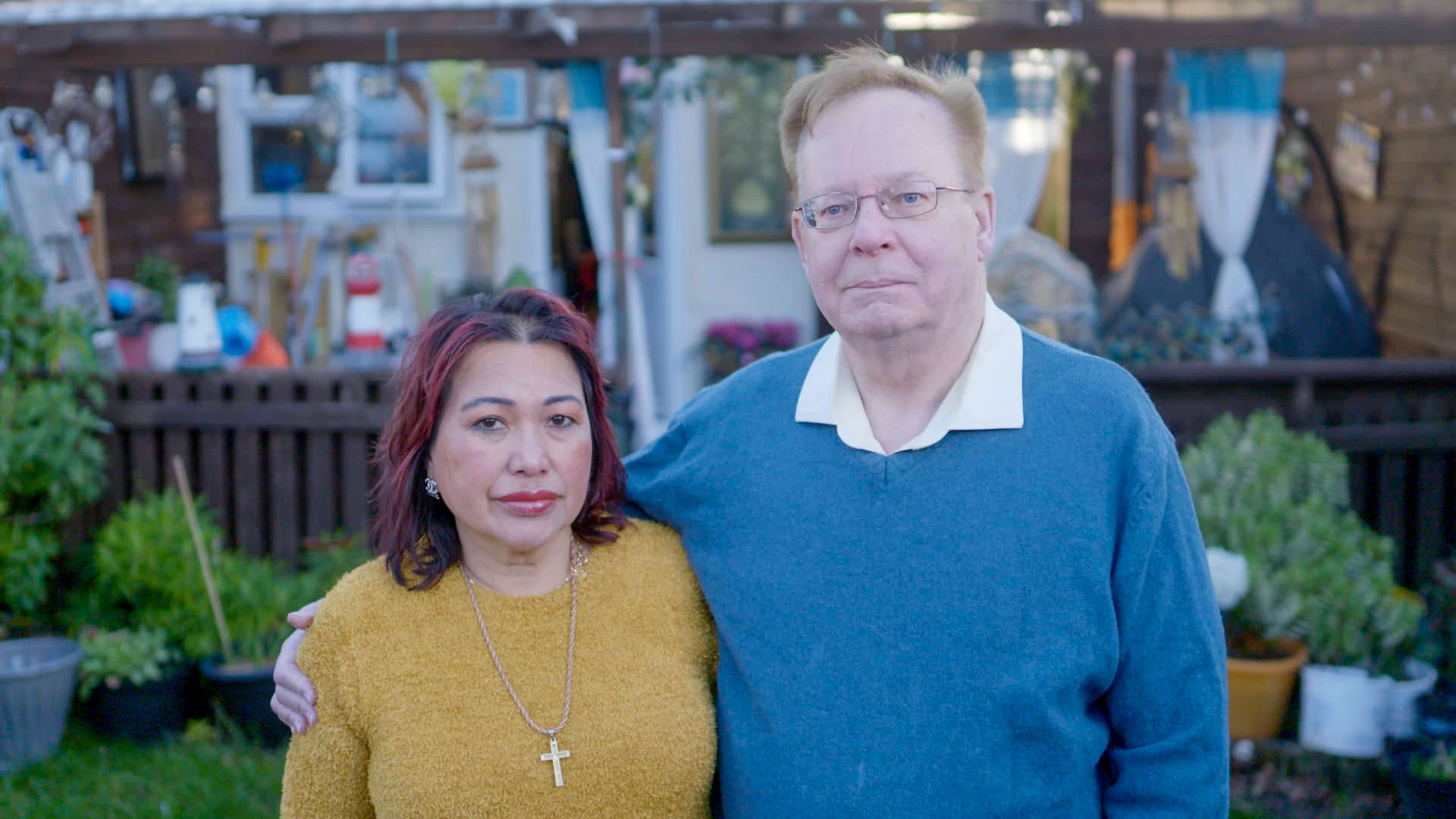 Each week, Jackie's retired husband splashes £50 on gambling at his local arcade – which works out to be a whopping £2,400 a year.

And his love for new bed linen doesn't help the financial situation either, as he will spend around £100 on fresh sets every month.

Together with her partner, Jackie, a care home worker, brings in around £2,000 at the end of each month – but a few weeks later, there's very little cash left.

''I just want to not work too much and just be with him. 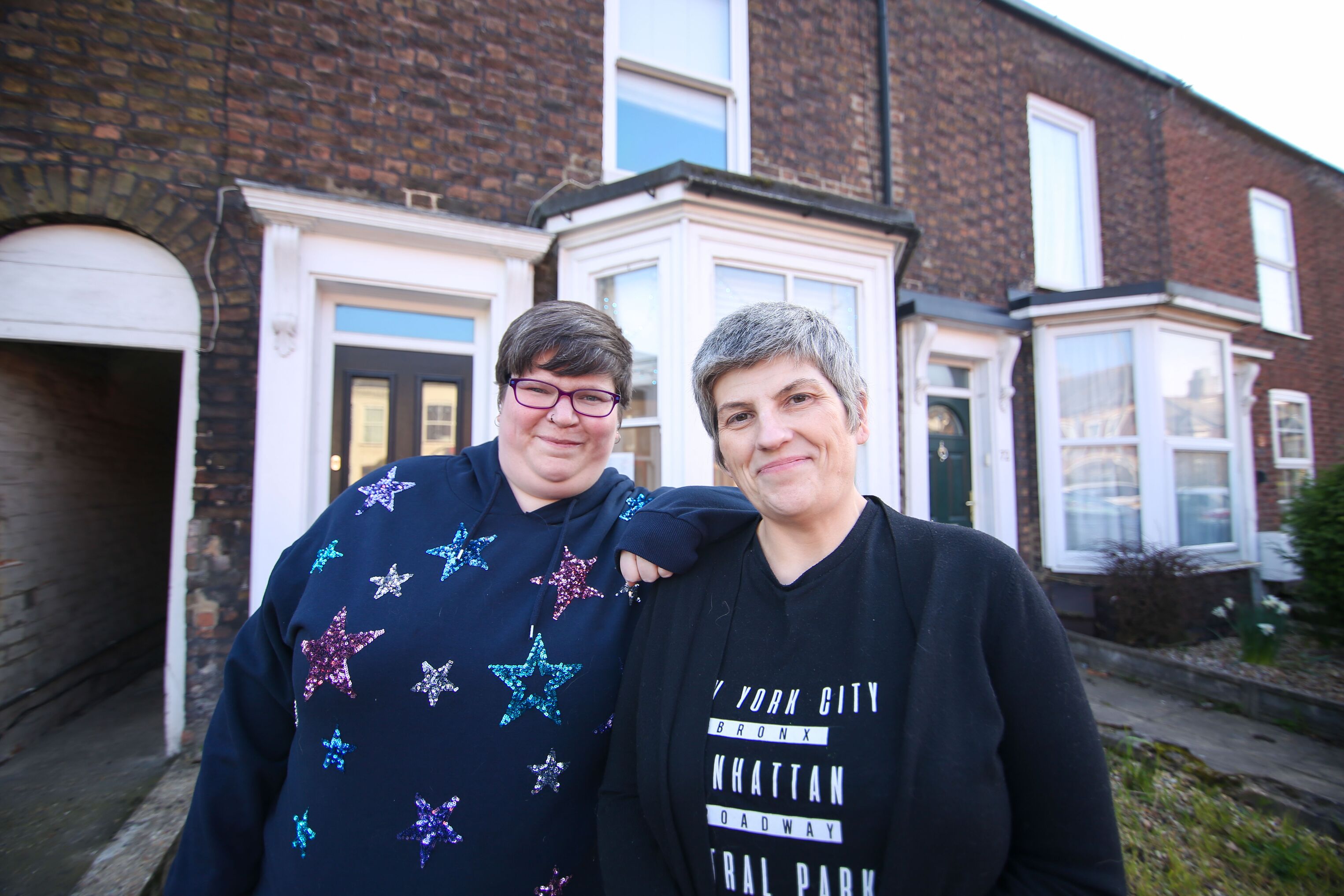 I spent £4.8k a year on takeawaysbut learnt how to save £8k to pay debts 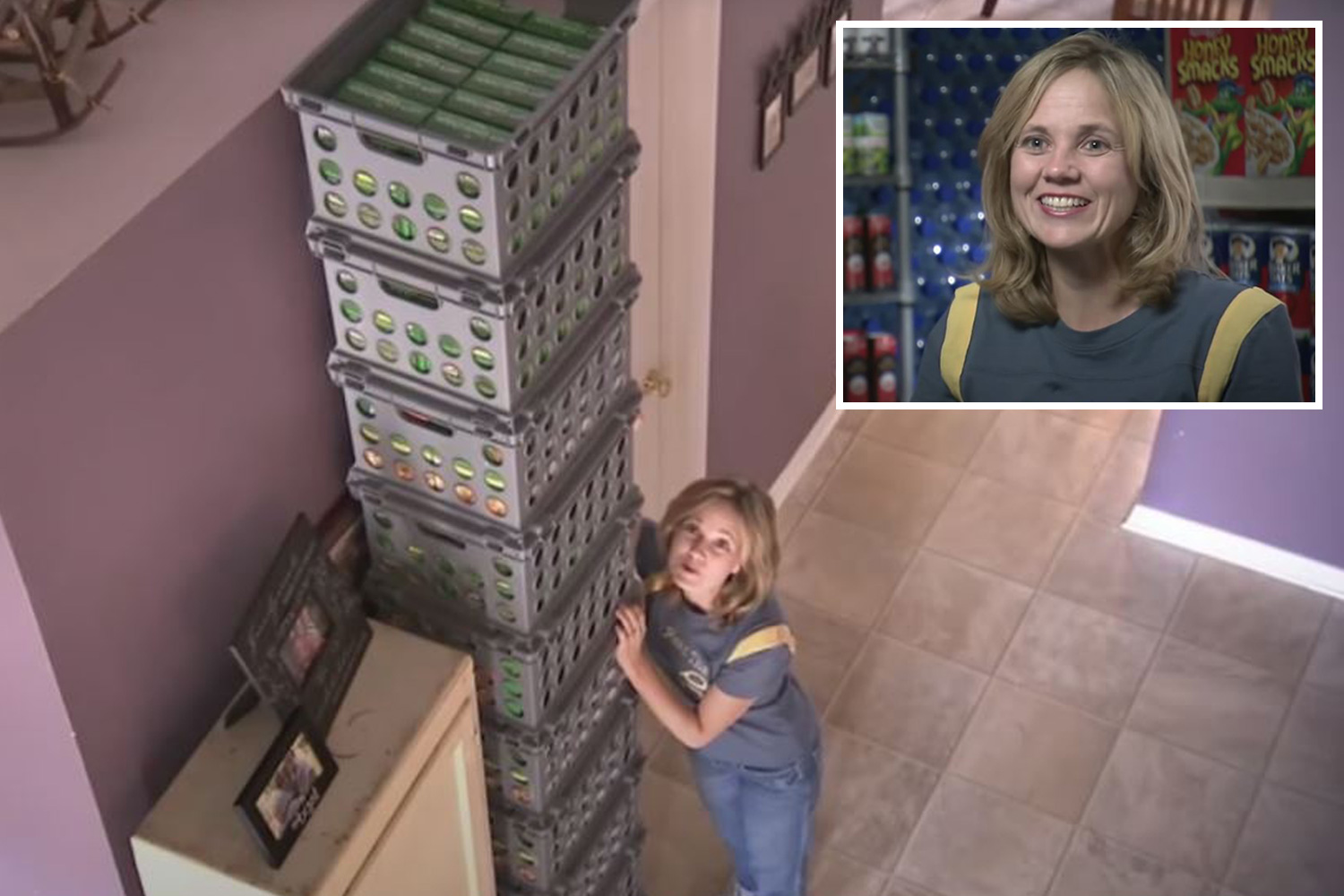 I’ve stockpiled over £80k worth of food,with a pasta tower ten crates high

''We always run out of money. And I blame it on him – because massive collections of coins and stamps, and beddings…He likes beddings.''

But although Jackie wants to retire and be around Ron more, the financial situation the family's in means she simply cannot.

''All the bills now goes on me. There's heating, gas. I really need to work.

''Sometimes I do extra hours just to top up our earnings,'' she revealed. 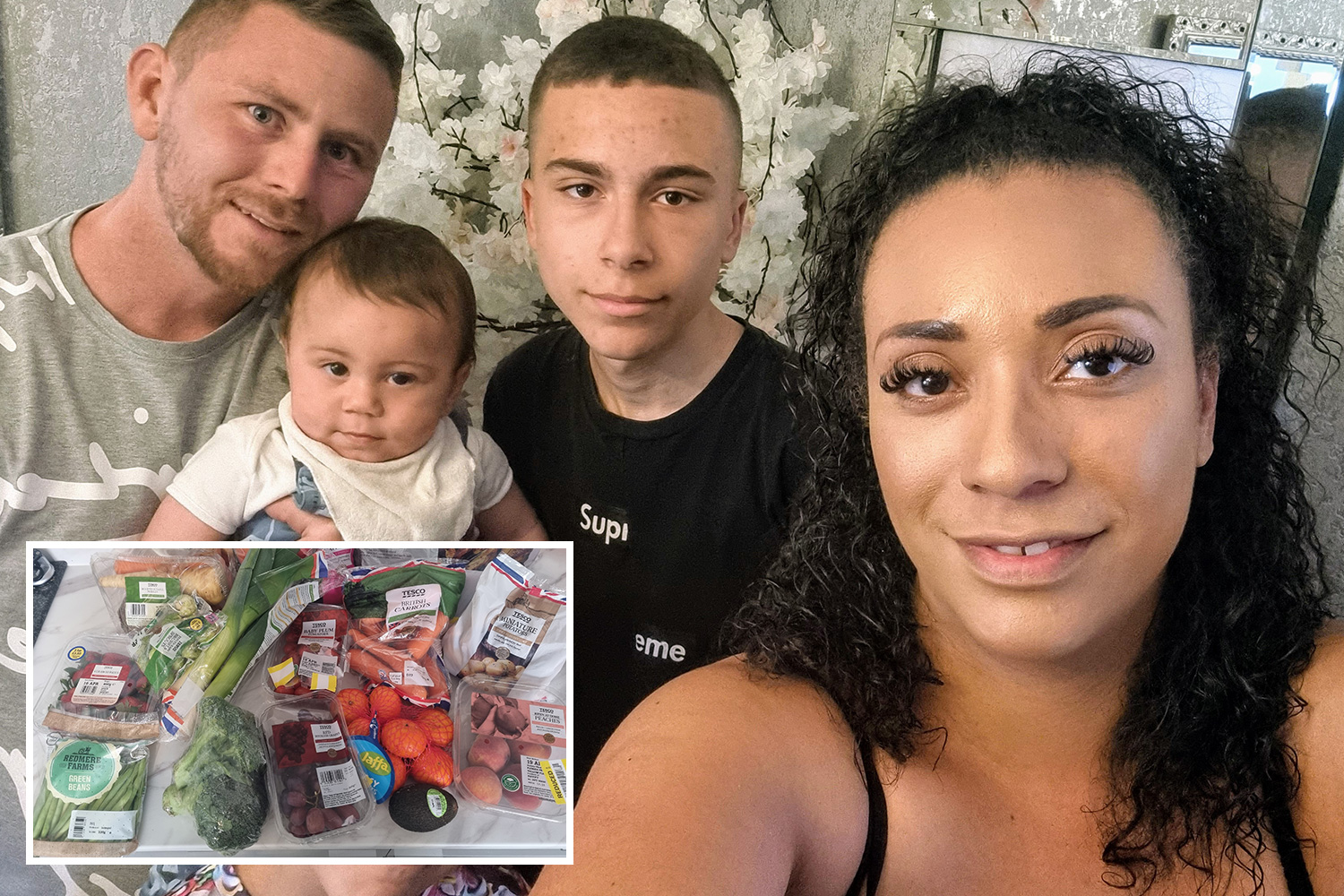 Speaking to one of the show's hosts, Jackie also said she wanted to visit her family in the Philippines whom she hasn't seen for a decade.

''There's hardly any left, is there,'' Ron agreed after a surprise visit by the programme.

''After the first couple of days, I've got nothing left.''

But it's not just Ron who has a spending problem – Jackie's love for bling and designer bags doesn't help the two to save either.

And as much as the care taker might try to justify her purchases, it was almost impossible – as most of the stuff had never been worn.

Thankfully, experts were on hand to help analyse their finances.

The financial experts broke down the amount and said that if they were to put their personal loans, car payment and credit card payments – all of which come to roughly £900 each month – the couple could minimise it down to £300.

But that's not all – if Ron and Jackie were to cut down their spending on ready-made meals, clothes, bags and shoes, they could save a whopping £5,000 in just a year.

''This is the reason you don't have the money to see the people you love,'' said the finance whizz.

As the majority of Jackie's garments and accessories still had tags intact to them, the show revealed how she could turn these tickets into a ticket home, using online marketplaces such as Vinted, Ebay and Depop.

After having their eyes opened, one month later, Ron had stopped going to the arcade and Jackie had also cut down on her shopping – and the two will be going to the Philippines later this year.