FOR estate agent Annie Smith-Rees, 29, time is of the essence when it comes to sex with her partner.

Annie said her partner Joshua Waters, 29, a carpenter, can last in the bedroom for 90 minutes, and it interferes with her reality TV schedule — and even makes her late for work. 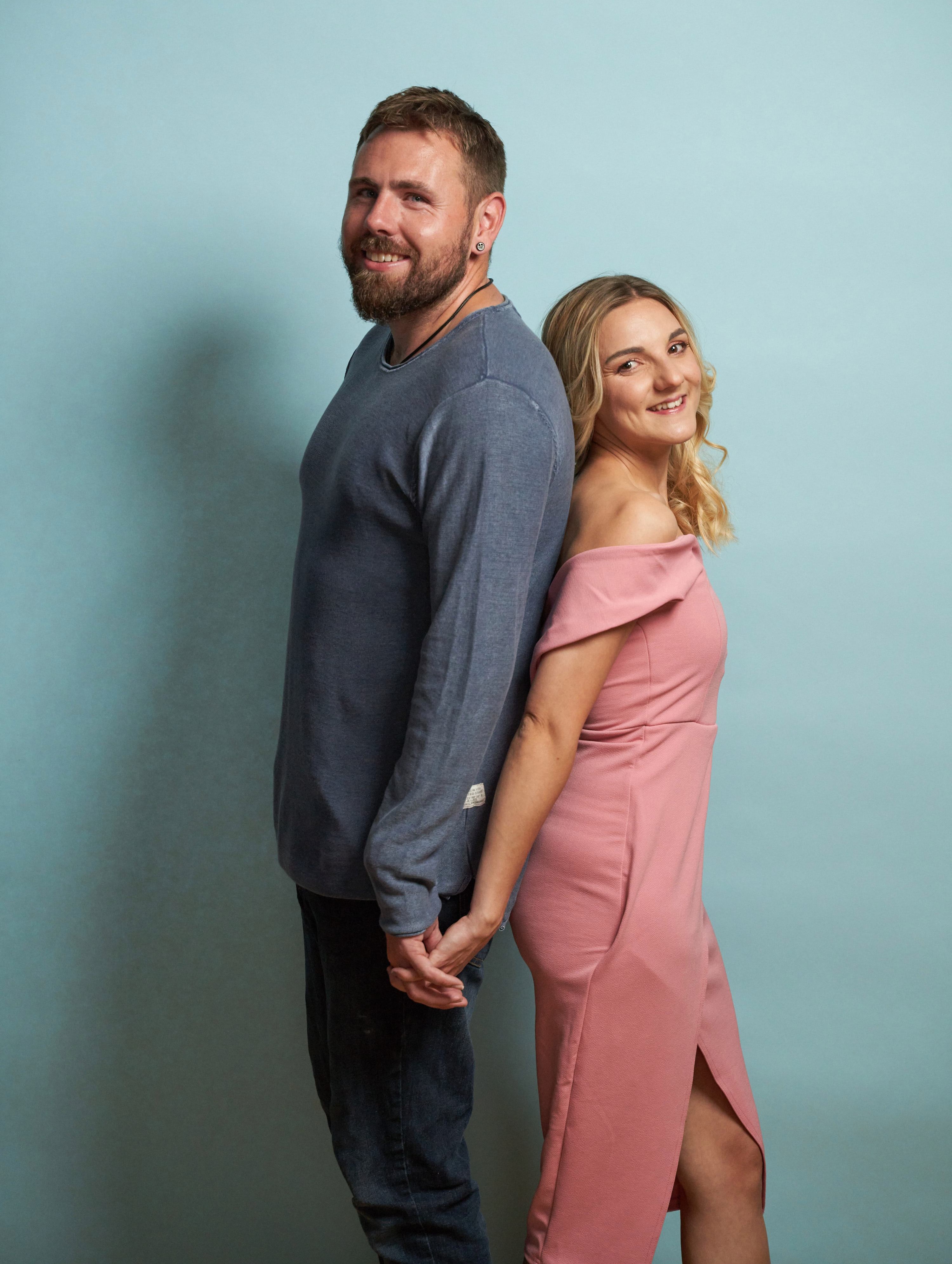 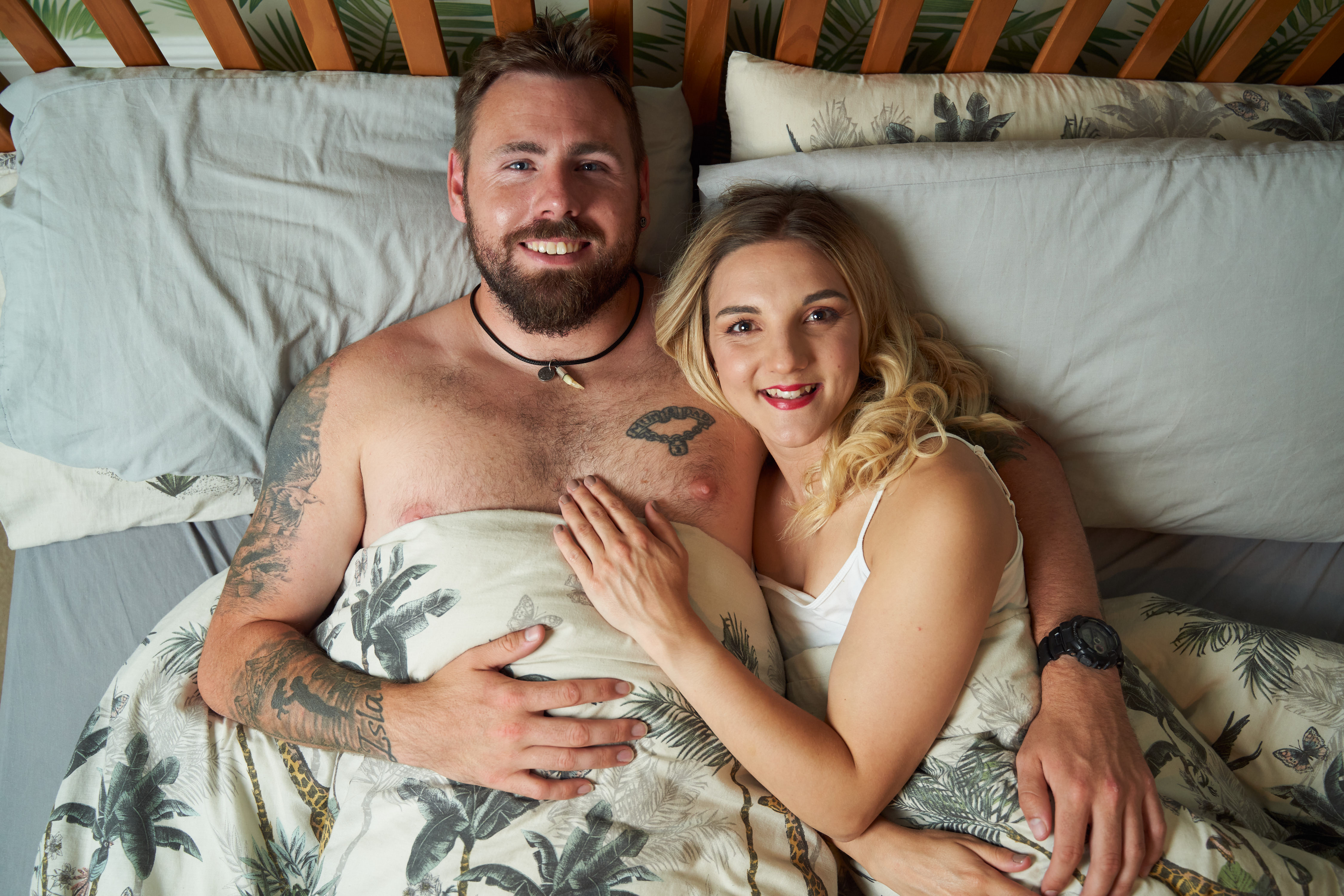 Annie revealed she now has to tell him to finish fast so she doesn’t miss Love Island each night.

She says: “Joshua and I have a great relationship in the bedroom. We make love up to five times a week and he can last for an hour-and-a-half.

“But sometimes he doesn’t realise when it’s time for a quickie.”

The average man takes just four to ten minutes to climax, including foreplay and sex, with an orgasm normally coming two to three minutes after entering the vagina.

Most women take between ten and 20 minutes, with the majority requiring clitoral stimulation.

Annie says: “I first told Joshua to wrap it up midway through sex about two years ago. I’d already climaxed and could tell he was going for a long performance.

“But I needed to catch up on emails and do household chores. I remember blurting out, ‘Babes, finish up now, will you?’.

“Josh looked surprised but did as I asked. More recently, when 9pm is approaching, I’ve had to tell him to, ‘Finish fast before Love Island starts’.”

The couple, who live in Barry in Wales, met online through a backpackers’ Facebook group in August 2016.

Joshua was visiting Australia, while Annie was planning her own trip there. So they started messaging and speaking over FaceTime.

Joshua and I have a great relationship in the bedroom. We make love up to five times a week and he can last for an hour and a half.

When Joshua moved on to New Zealand, Annie flew halfway round the world to join him on his travels.

She says: “It was scary but I went with my heart. We met in person for the first time in November 2016 and I moved straight into his flat.

“The sex was amazing and we knew we were in love from that first meeting.

“Within six weeks we discovered I was pregnant, so we moved to my home town of Cardiff in April 2017.”

In October that year, they had daughter Isla, now three.

We previously shared how a sex expert claims she can make men last eight times longer in bed.

And one in three men suffer ‘rapid ejaculation’ – 9 ways to last longer in bed revealed.