IT MAY still be five months until the big day but mums are already gearing up for Christmas thanks to the Debenhams toy sale.

The department store has slashed prices across their kids range, with bargains up to 70 per cent off. 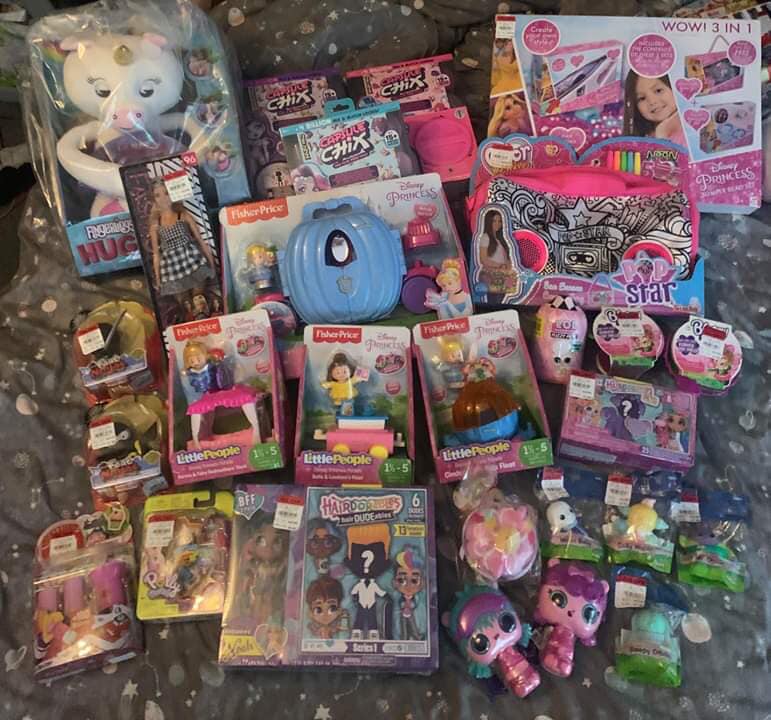 And thrilled mums have been taking to the Facebook group Extreme Couponing & Bargains UK to share their hauls.

One mum posted a video of the enormous pile of toys, revealing that she had picked up £165 worth of items for just £50.

Captioning her post she wrote: “I suggest anyone with kids birthdays or people starting xmas get to debenhams 165.00 worth of toys for less than 50.00.

“Dearest thing I got was Baby Alive for 5.00 everything is 70% off including the decent things like LOL and disney 70% off clothes too the woman said it's all Debenhams.” 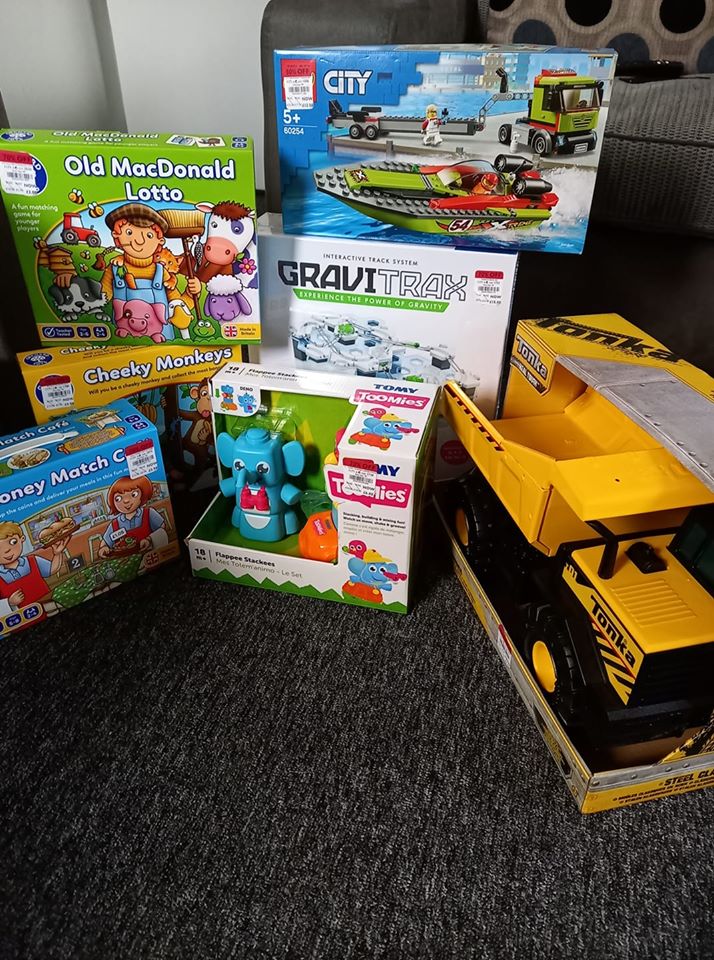 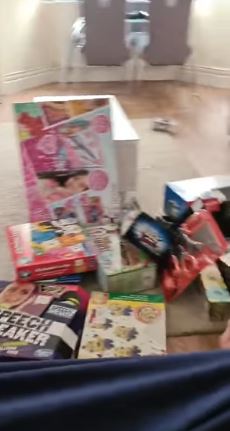 Meanwhile another chuffed parent was able to cover her entire king size bed with the products she picked up.

Posting a snap of her stockpile she wrote: “This came to a total of £87.45 – If you’ve had any of these bits you’ll know the size of them!

“This picture doesn’t do justice to it at all, it’s taken up a king size bed.”

Meanwhile a third picked up a whole host of goodies for a third of the retail price. 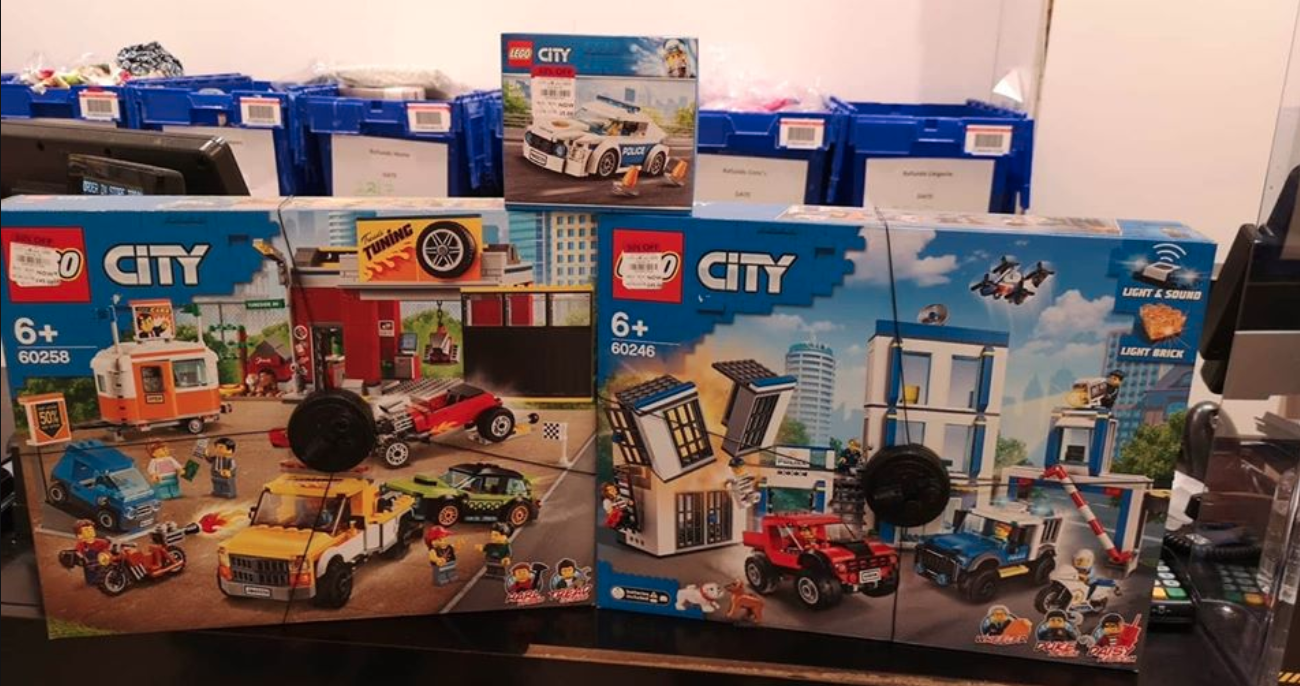 One dad was lucky enough to bag some pricey Lego at a rock bottom price.

He wrote: "Debenhams have a huge selection of toys for half price or less.

While these lucky customers picked up their bargains in store, Debenhams also has huge savings on big brands such as Disney and LOL Surprise online.

In other bargain news, this thrifty mum bagged 23 shower gels in the Asda sale.

And Pandora has a massive sale on right now, with signature charms going for as little as £7.

Plus, IKEA has a summer sale on with discounted products starting at just 40p.