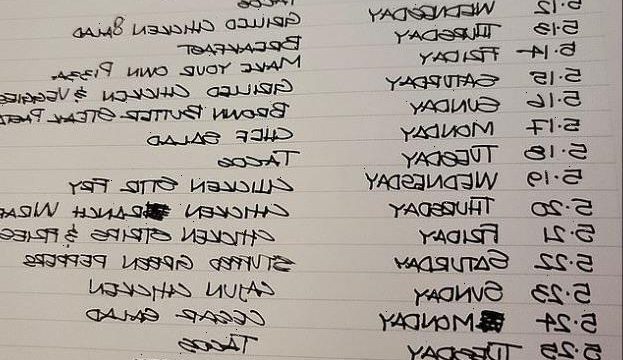 Just a day after posting the plan, the mum had got 3,000 reactions on Facebook and while some said they couldn’t handle the lack of room for spontaneity was "boring", most commenters were blown away by her system. 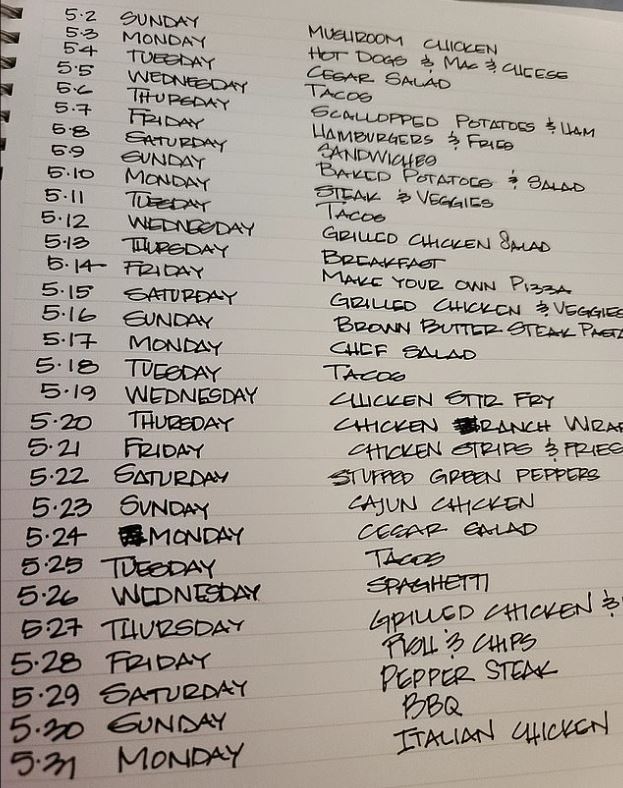 The plan includes a huge range of options, from diet-friendly meals like steak and veggies, to more convenient meals like mac and cheese.

Taco Tuesday is a recurring theme throughout the month, but the plan isn’t just composed of the same repeated seven meals each week.

Make-your-own pizza nights and occasional BBQs also helped to break up the months, showing that organisation doesn’t have to mean monotony.

Many couldn’t believe that the mum had managed to sort out a month’s worth of meals in advance. 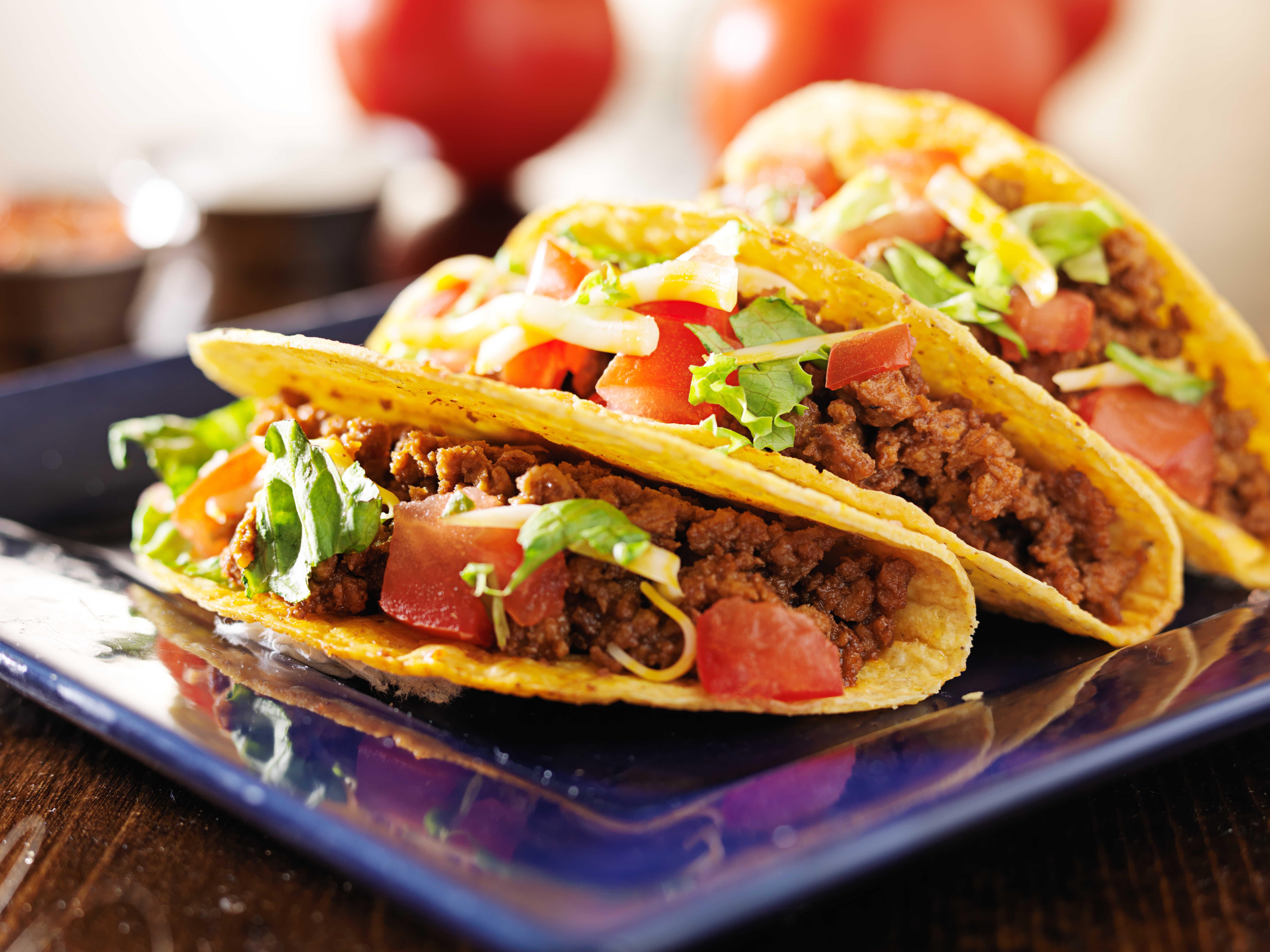 “You are literally a super hero. I need to start doing this”, enthused one commenter.

Another impressed commenter joked: “Can I please join your family. I don't want to be an adult or work out what to eat every day.”

Some were inspired by the list and wanted to try meal-prepping for themselves.

“I want to do this – I am going to try next month”, one woman said, while another wrote: “Can you post your list monthly for those of us who aren't good at planning?” 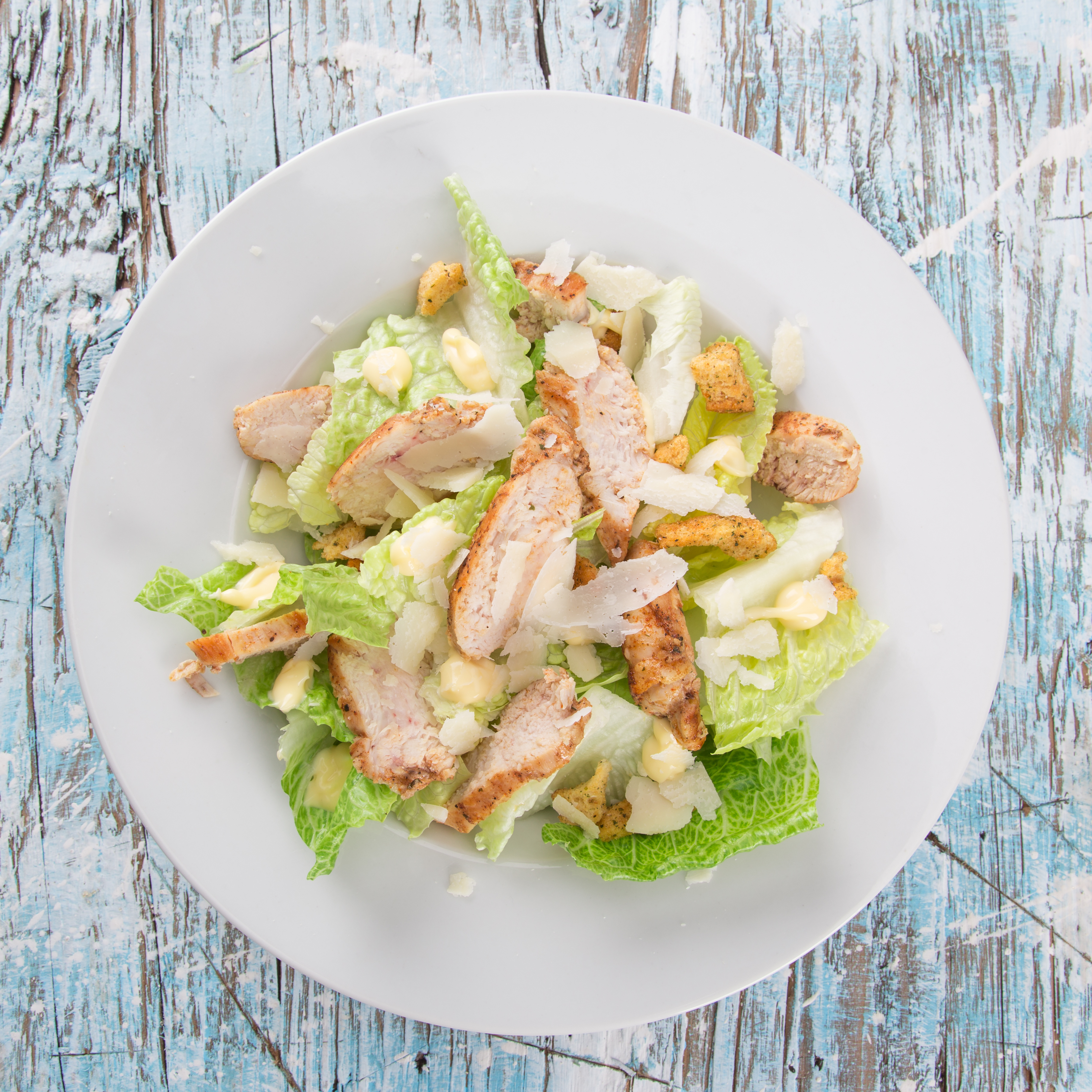 Some, however, were more critical, and thought that they and their families wouldn’t be able to commit to meals a month in advance.

“Urgh, looks boring”, one complained, and a second wrote: “My husband would have a fit about having chicken three days in a row.”

For more super organised mums, take a look at this woman, who lost 8.5st and is sharing how she keeps her fridge organised to stay healthy.

Previously, this woman showed the easy way she budgets using a bargain Poundland buy and it only takes her seconds each day.

Meanwhile, this super-organised mum sets 12 alarms a day and arranges her daughter's playtime with military precision.