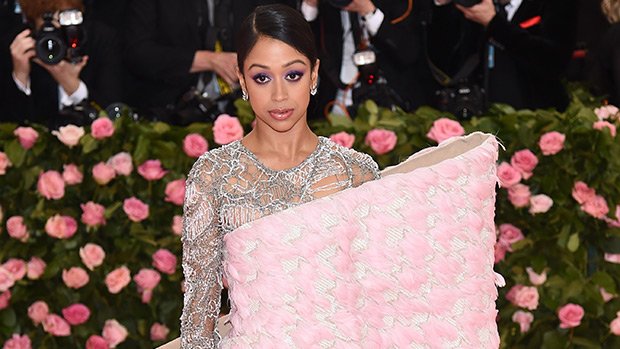 The Met Gala red carpet is the place every celebrity wants to be on the first Monday in May. Lady Gaga, Harry Styles, Kylie Jenner, and more celebrities are just a few of the A-list stars who will be showing off incredible looks on the pink carpet.

The 2019 Met Gala is taking place on May 6 at The Metropolitan Museum of Art in New York City. When it comes to the Met Gala, it’s all about the red carpet, or in this case, the pink carpet. That’s where the celebrities debut their amazing looks for the evening. This year the co-chairs alongside Vogue’s editor-in-chief Anna Wintour are Lady Gaga, Harry Styles, Serena Williams, and Gucci’s creative director Alessandro Michele. YouTube star Liza Koshy was one of the first to arrive and stunned in a custom Balmain mini dress.

The 2019 theme is Camp: Notes on Fashion, which is a nod to Susan Sontag‘s 1964 essay, Notes on ‘Camp.‘ This year’s theme is all about exaggeration and being over-the-top. In addition to the co-chairs, other major celebrities who will be attending include Kylie Jenner, Kendall Jenner, Kim Kardashian, Bradley Cooper, Jared Leto, Katy Perry, Kerry Washington, Jennifer Lopez, Nick Jonas, Priyanka Chopra, and more. With this year’s campy theme, these stars have the ability to take their looks to extremes.

This year’s theme is the complete opposite of last year’s Heavenly Bodies: Fashion and the Catholic Imagination. The theme varies from year to year, so you never know what the celebrities are going to be wearing when they step out onto the most coveted carpet of the year.

The Met Gala is not televised, except for the carpet. Cell phones are forbidden, but celebrities like Kylie have found ways around that. Remember Kylie’s epic bathroom selfie in 2017 that nearly broke the internet? The Met Gala is the biggest night in fashion and this year’s Met Gala is taking epic to a whole new level.