A CLOSE friend of Meghan Markle has claimed she thinks the duchess will be a “strict” mum to baby Archie.

The royal tot was born earlier this month at the fancy Portland Hospital in Westminster, and actress Janina Gavankar said Meghan will run a “tight ship” at home. 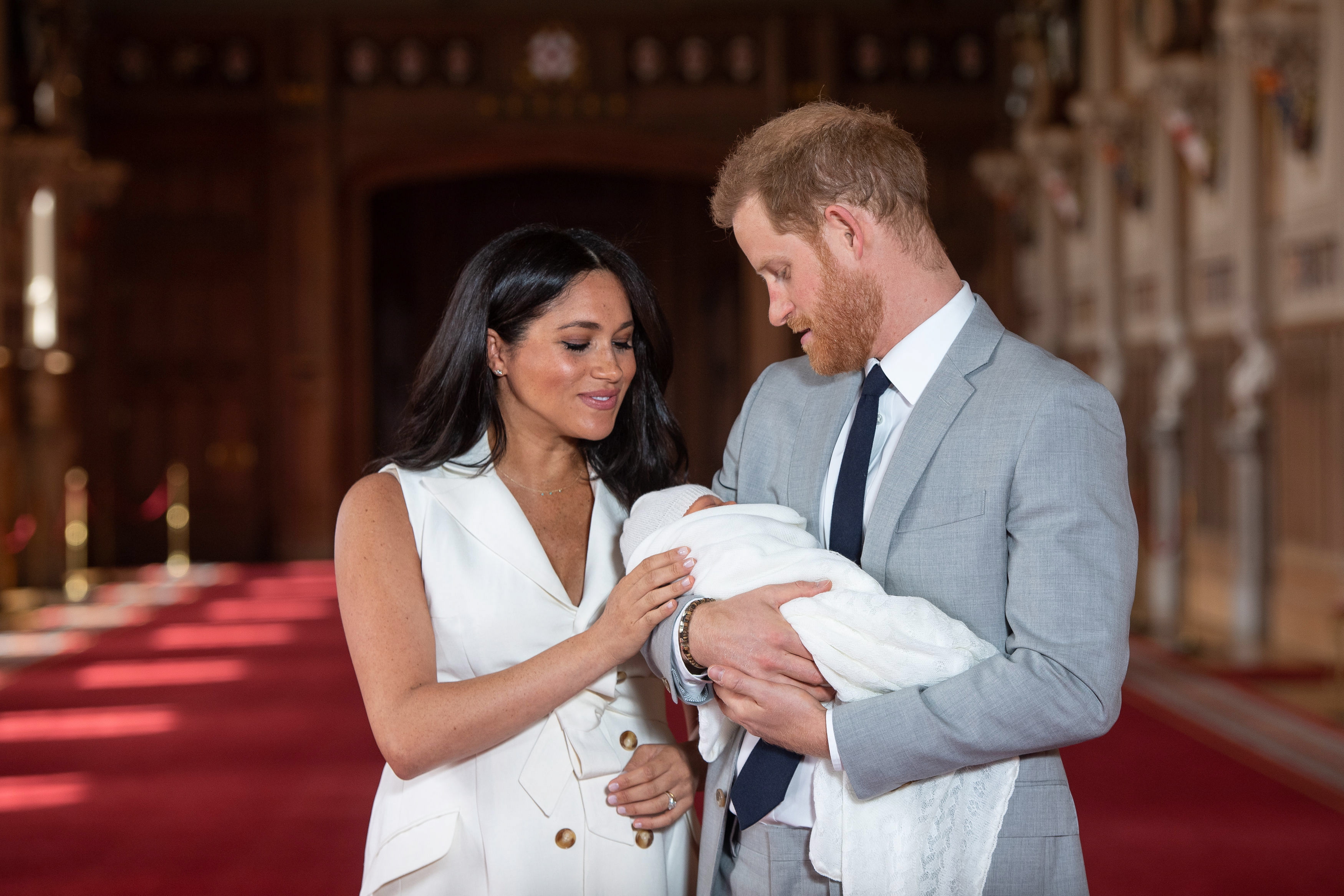 Janina, who stars in Vampire Diaries and Sleepy Hollow and is said to be a close pal of Meghan, spoke about the royal on the CBS special Meghan And Harry, Plus One.

Speaking to host Gayle King, Janina said Meghan will be "hands on" and “low-maintenance”, but that she’ll have firm rules.

She said: "That does not mean she'll be a pushover… I think Meghan's gonna be strict.

"Not in some sort of, you know, intense way. But I think she's gonna – she's an incredibly practical person – she's gonna run a tight ship." 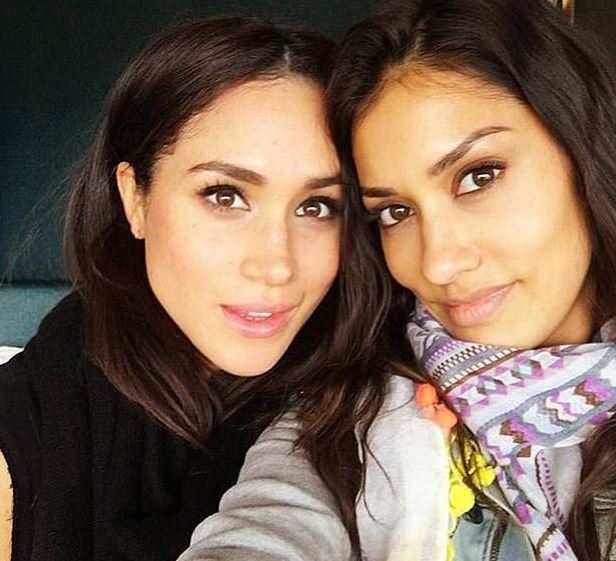 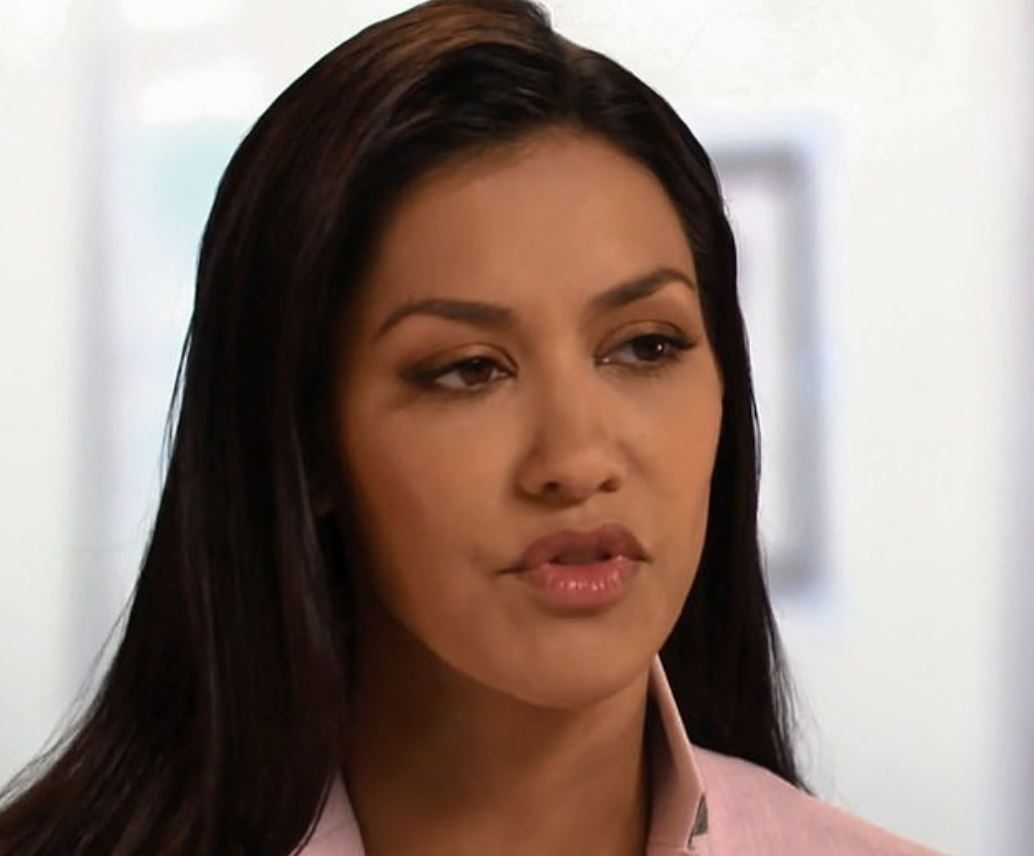 The show aired in America, and includes interviews with a number of her friends, including Janina and make-up artist Daniel Martin, who helped the duchess on her wedding day.

Janina gushed on the programme that Meghan has longed for her own family for years.

She said: “Meghan and I have talked about her being a mother for over a decade. She's always wanted to be a mum.

“I think it will be – I think she'll be very low maintenance. I think that she will be very hands-on. The way she would have been if she hadn't married into the royal family."

Buckingham Palace released a statement on Friday evening, which said: "The Duchess has not had any involvement in the CBS special, nor has she requested or given permission to friends to participate." 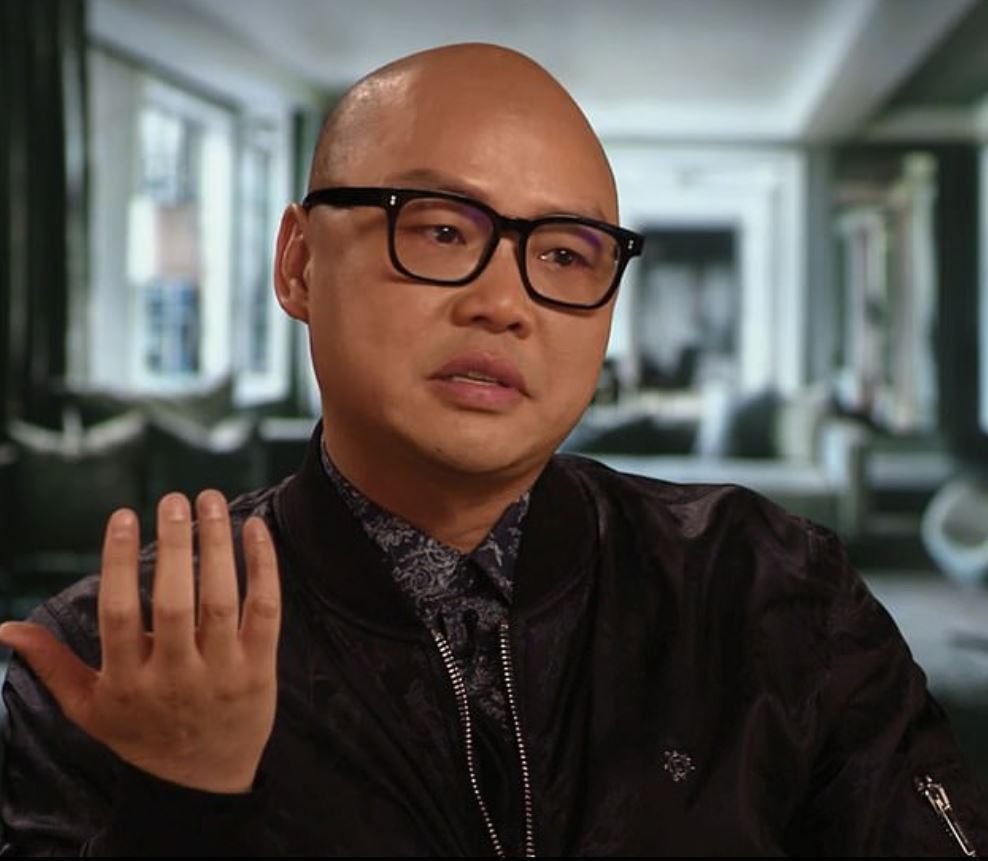 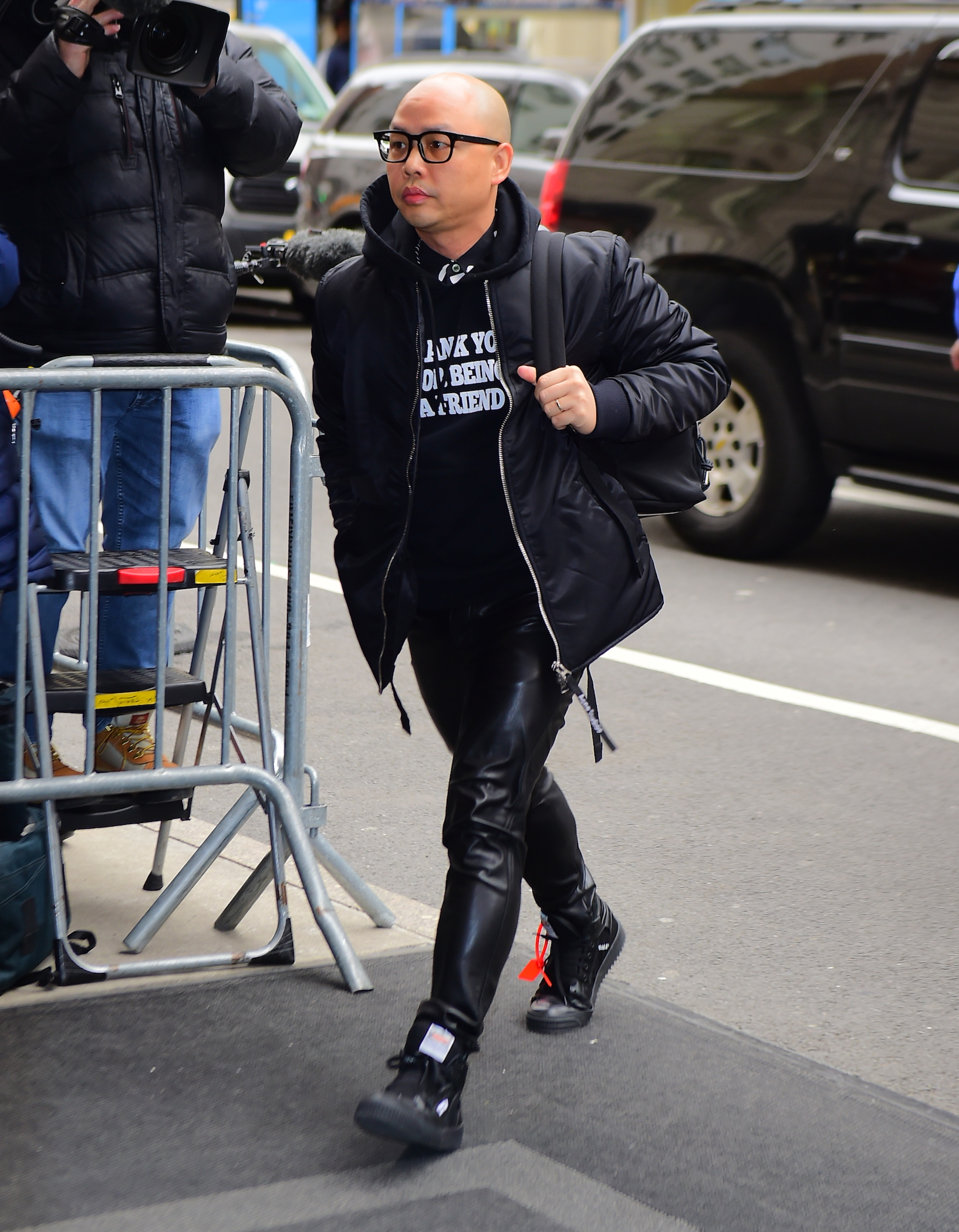 Meanwhile, Meghan’s friend and make-up artist, Daniel Martin broke down in tears as he said that the Duchess was not a diva.

He said: “What’s so frustrating is that you hear these stories and there’s no truth to them.

“I think because I know her so well, and I know she doesn’t deserve all this negative press.”

Daniel also claimed the former actress will make use of her cooking skills when it comes to feeding her new family.

When asked by the 64-year-old host if Meghan will make her own baby food, Daniel quickly agreed.

He said: “I totally see her making her own [baby] food, yeah.

“She loves to cook.” 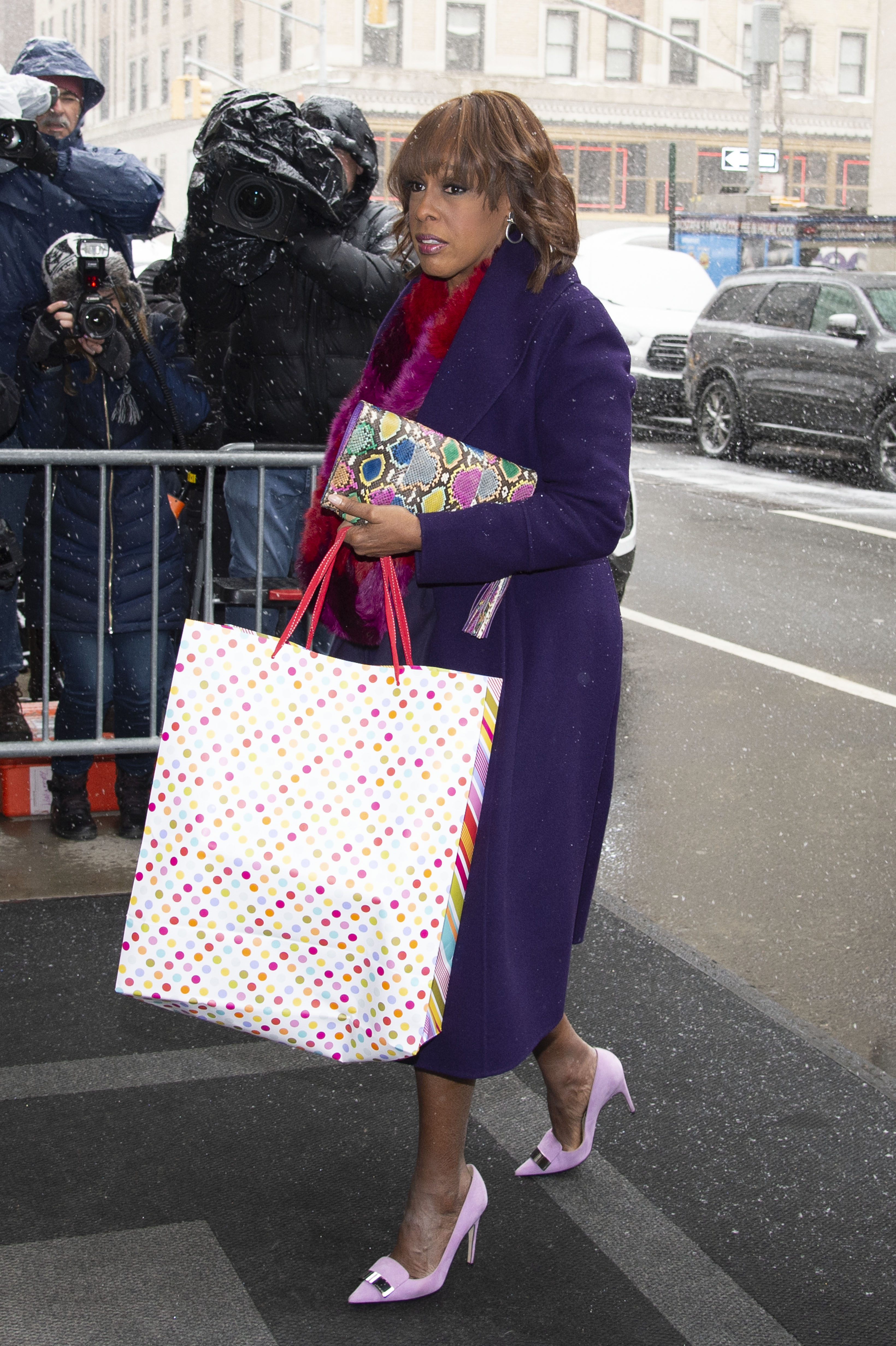 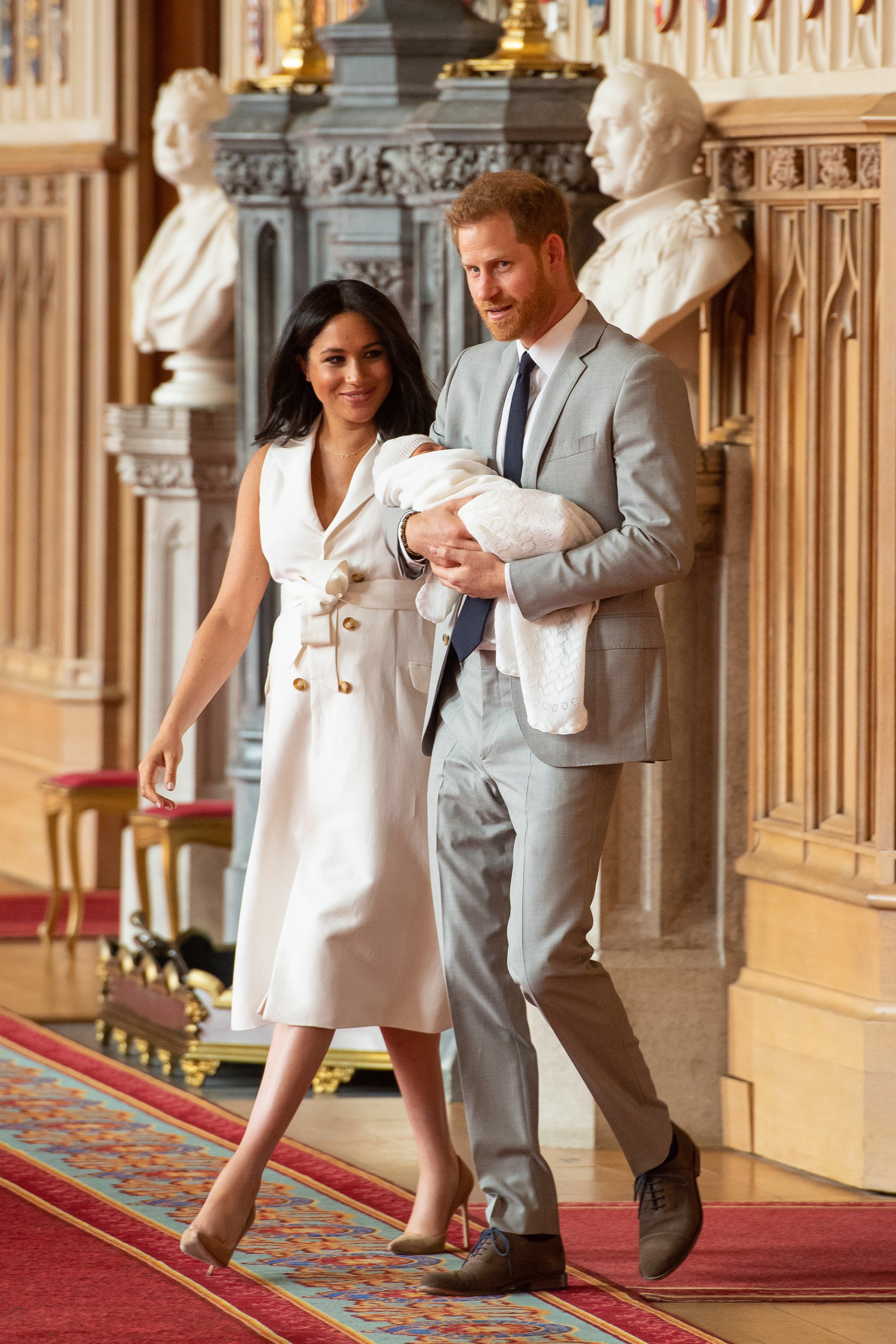 Meghan is known to be something of a foodie, posting recipes, dishes and meals on her now defunct lifestyle blog, The Tig.

She’s such an avid cook her former Suits co-stars joked they would be buying her a Vitamix, a high-end blender, as a wedding gift as she used to bring it everywhere.

Daniel claimed little Archie heralded a new era for the royals, saying: “This is a dawn of a new generation.

“Their child is going to represent what the world is now.

And he broke down in tears while chatting with Gayle, saying: “There's just going to be so much love for that baby.”

In other royal news it was revealed that Meghan gave Archie the middle name Harrison as a "tribute to her favourite Beatle".

Archie’s birth certificate was finally released Meghan Markle was listed as a princess.

His moniker is also believed to be a tribute to Princess Diana, who has an ancestor called Archibald Campbell, 9th Earl of Argyll.