MEGHAN Markle's first solo podcast will be released this summer, it has been announced – a year-and-a-half after she and Harry signed an £18million deal with Spotify.

The Duchess of Sussex revealed today she'll be looking into labels and stereotypes "that try to hold women back" for the series. 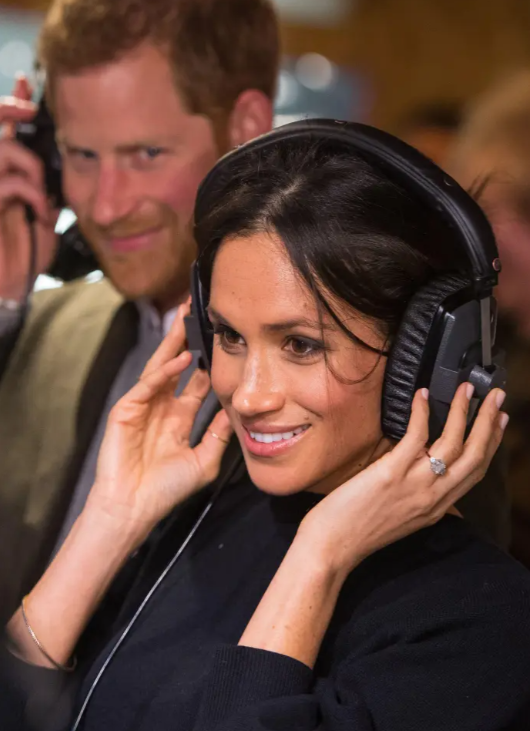 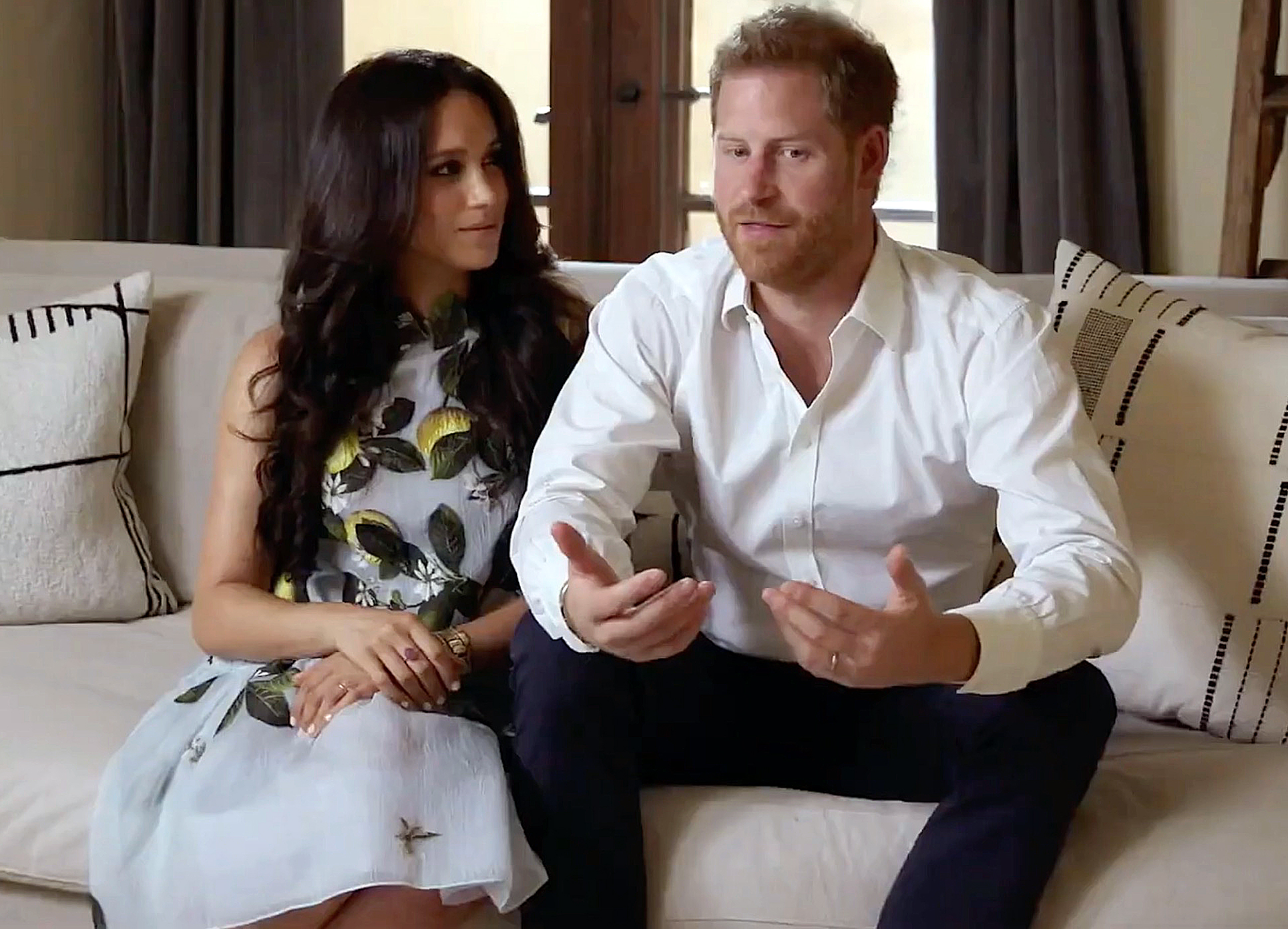 She'll host the show, Archetypes, and interview experts and historians during episodes.

The Sussexes were given a bumper pay-out by the streaming giant back in late 2020.

But in January 2022, The Sun revealed Spotify was taking the project "into its own hands" as content from the couple failed to materialise.

Initially, a "full-scale" launch of shows was promised in 2021. However, the year came and went without any further update. 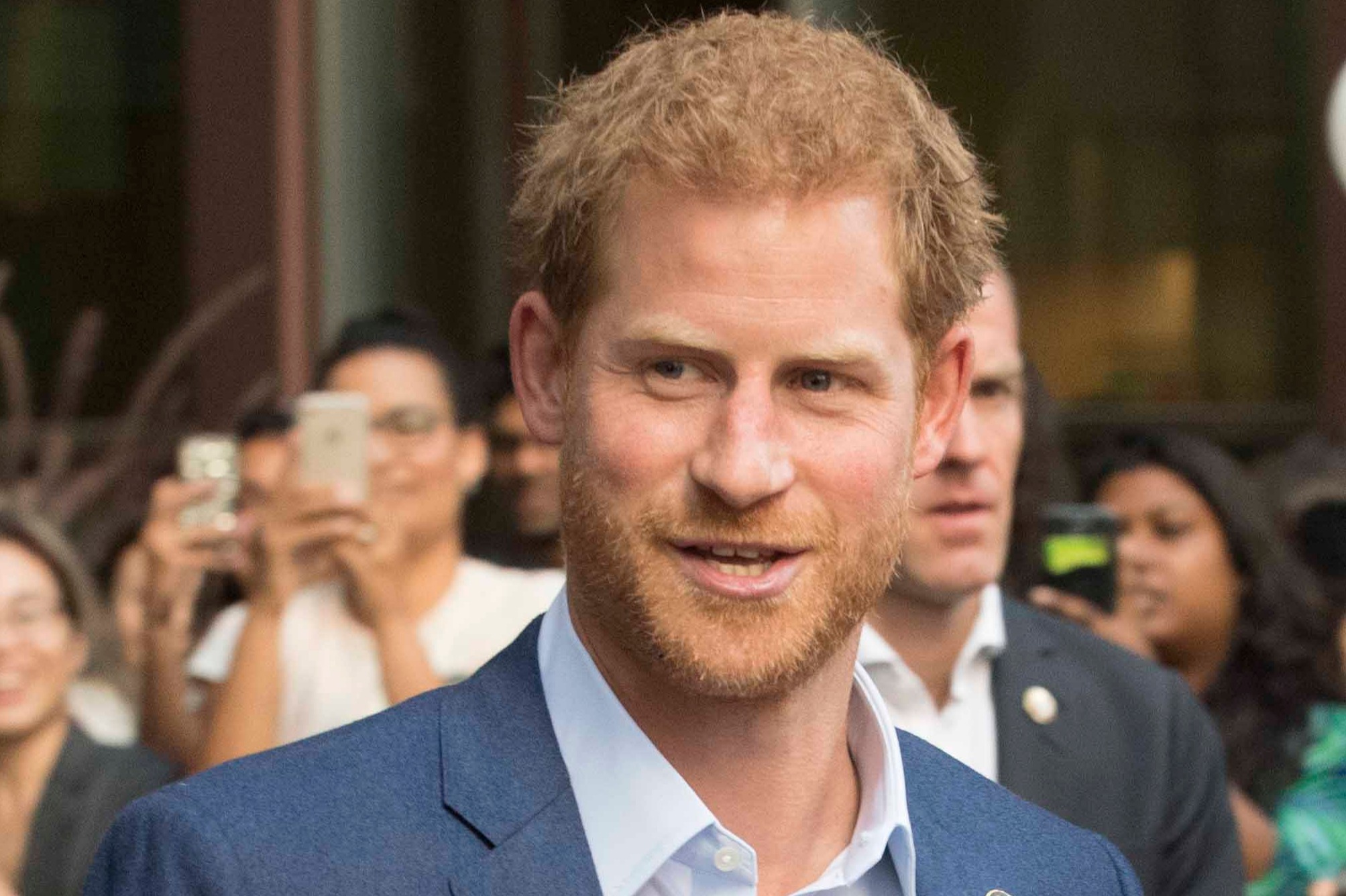 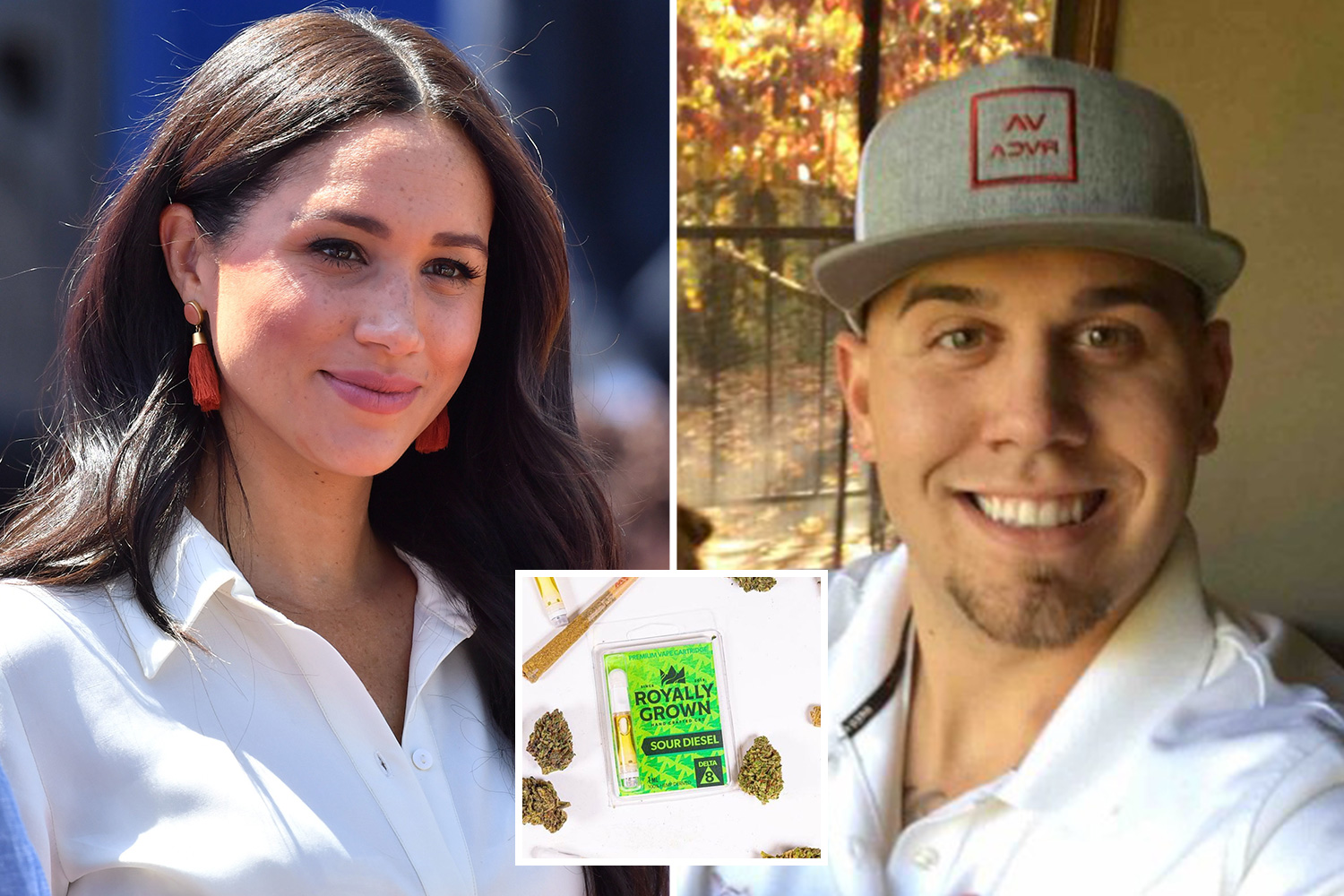 Bosses then stepped in and began recruiting in-house staff to help.

Harry and Meghan's only podcast effort so far has been a 35-minute 'holiday special' in December 2020, featuring celebrity pals Elton John and James Corden.

Matters looked as if they could be derailed again two months ago, when the pair came under pressure to ditch their mega-deal after Spotify was accused of hosting anti-jab content by US host Joe Rogan.

But they decided to stick with the company instead, telling fans they were committed "to ensure changes to its platform are made to help address this public health crisis".

The move attracted criticism, with TV firebrand Piers Morgan blasting: "So a proven liar is now satisfied nobody else is lying? Beyond parody."

In a trailer for Meghan's series, which was released today, the mum-of-two said: "This is how we talk about women: the words that raise our girls, and how the media reflects women back to us… but where do these stereotypes come from?

"And how do they keep showing up and defining our lives?"

The duchess, previewing the type of guests who will feature, adds: "This is Archetypes – the podcast where we dissect, explore, and subvert the labels that try to hold women back.

"I'll have conversations with women who know all too well how these typecasts shape our narratives.

"And I'll talk to historians to understand how we even got here in the first place."

In January, Neil Young reportedly offered Spotify an ultimatum to remove either his work or The Joe Rogan Experience podcast.

He and Joni Mitchell then decided to walk away.

Despite the furore, a spokesperson from Archewell Audio revealed last week that Meg's first series is on the way.

The 40-year-old has long been a campaigner on female empowerment.

Spotify and Archewell Audio described her conversations with typecast women as "uncensored" and said the duchess would delve into the origins of stereotypes. 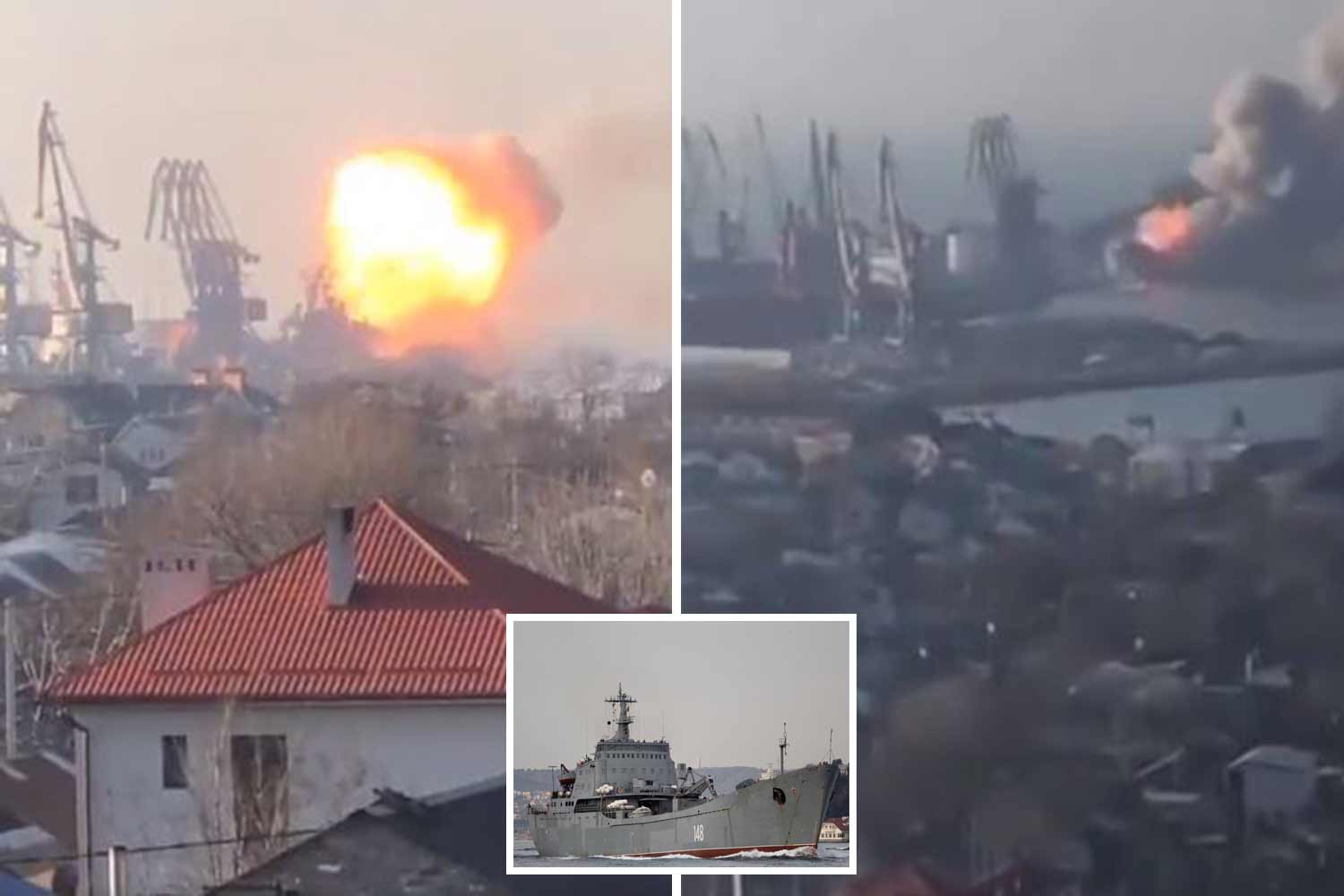 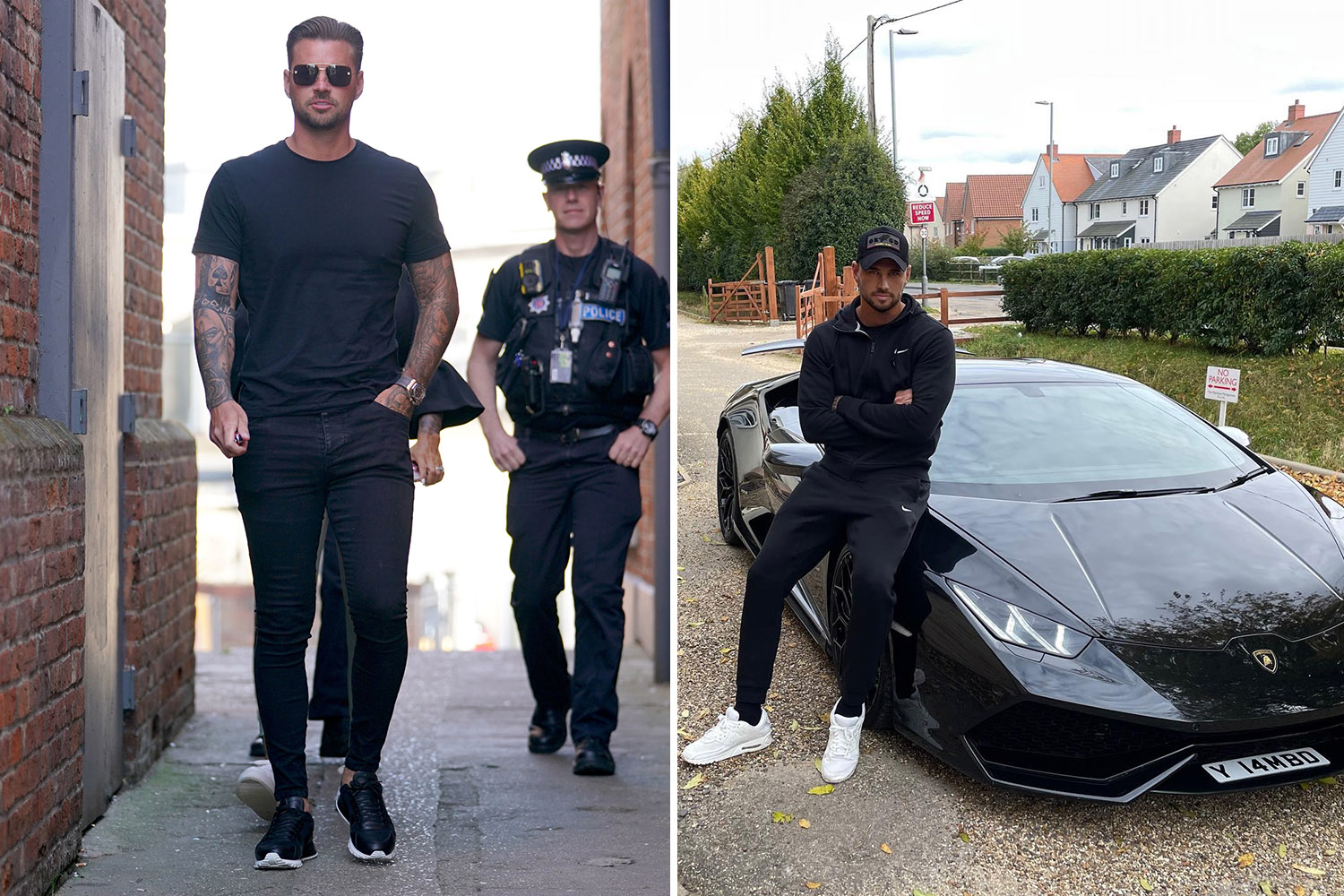 Mr Browning, an Oscar-nominated Hollywood producer, was hired during a massive Archewell shake-up a year ago.