YESTERDAY Meghan Markle treated royal fans to an adorable photo of baby Archie as she celebrated her first US Mother's Day.

The Duchess of Sussex, 37, posted a sweet snap of her little boy's feet on Instagram in the garden of her Frogmore Cottage home. 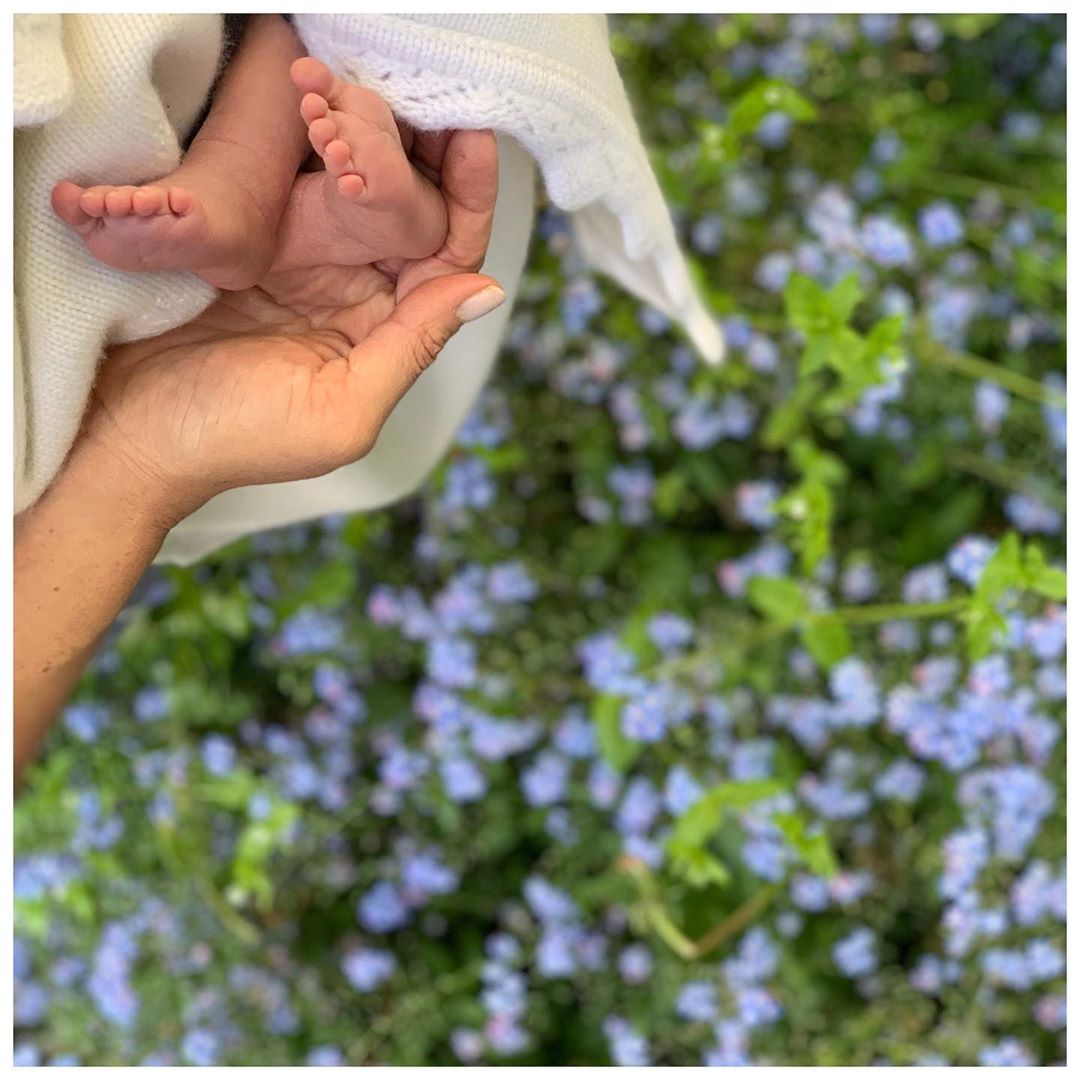 However, fans have now accused the new mum of "copying" Kylie Jenner with her latest "Hollywood-style" social media post which sees the two new mothers cradling their babies without showing their faces.

American writer Gary Janetti has racked up more than 761,000 followers for his parody Instagram account which pokes fun at the Royal Family in Prince George's voice.

In his latest post, the comedian posted screenshots of Meghan's touching Mother's Day post and Kylie Jenner's baby announcement photo from February 2018 to highlight the similarities between the two.

Suggesting that Meghan has been taking inspiration from the Kardashian's Instagram feeds, Gary then posted a photo of an amused Prince George with the caption: "Meghan…" 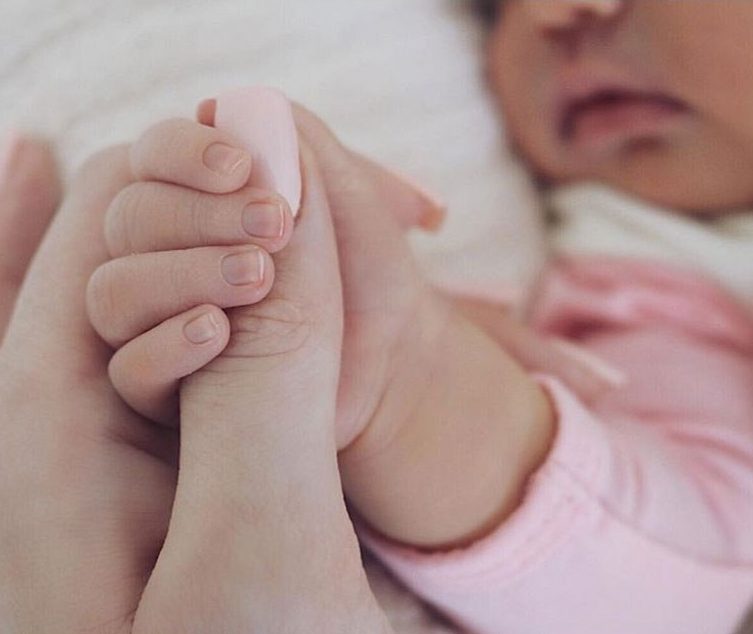 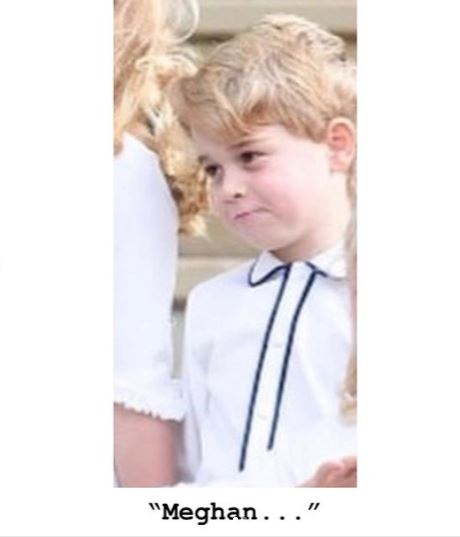 What's more, followers of the parody Instagram account were quick to accuse the Duchess of "copying" Kylie's social media style.

One wrote: "Even the same nail polish?! I thought both pictures are of the same baby!"

Another added: "Exactly the Kardashian effect!"

And after one user labelled the Duchess "Meghandashian", another accused her of being a "copycat" for the strikingly similar post. 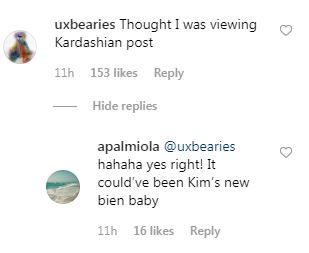 Meanwhile, a third replied: "I thought I was viewing a Karashian post…"

And while the news that Kim Kardashian's fourth baby arrived this weekend, one user agreed: "Yes right! It could've been Kim's new baby."

Speculating whether Meghan was trying to get more "likes" than Kylie's post – which was the platform's most popular photo until being beaten by the World Record "Instagram Egg" – another wrote: "I guess she wants the post to be most liked on IG now."

In more Royal Family news, Meghan Markle and Prince Harry "will NOT reveal Archie's birth certificate" which will delay medical details being released.

Plus "modern dad" Prince Harry has been changing Archie's nappies and is keen to "share the load" with Meghan, despite disruptions to his parental leave.

And Meghan Markle gave her son Archie the middle name Harrison "as a tribute to her favourite Beatle", her friends have claimed.