THE QUEEN is affectionately considered the nation's grandmother but to some lucky royals, she actually is their grandma.

The royal family is sprawling so it can be hard to keep track of all the relations, here's the low down on all the Queen's grandchildren. 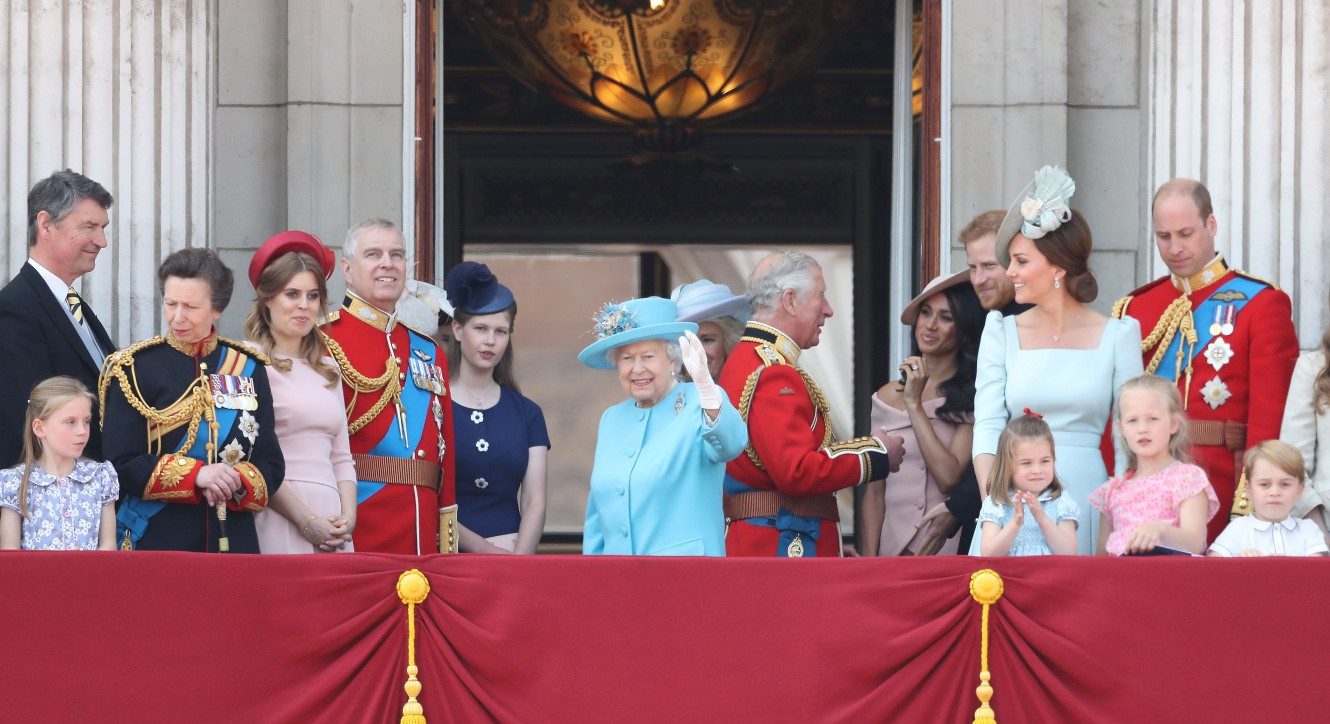 Who are the Queen's grandchildren? 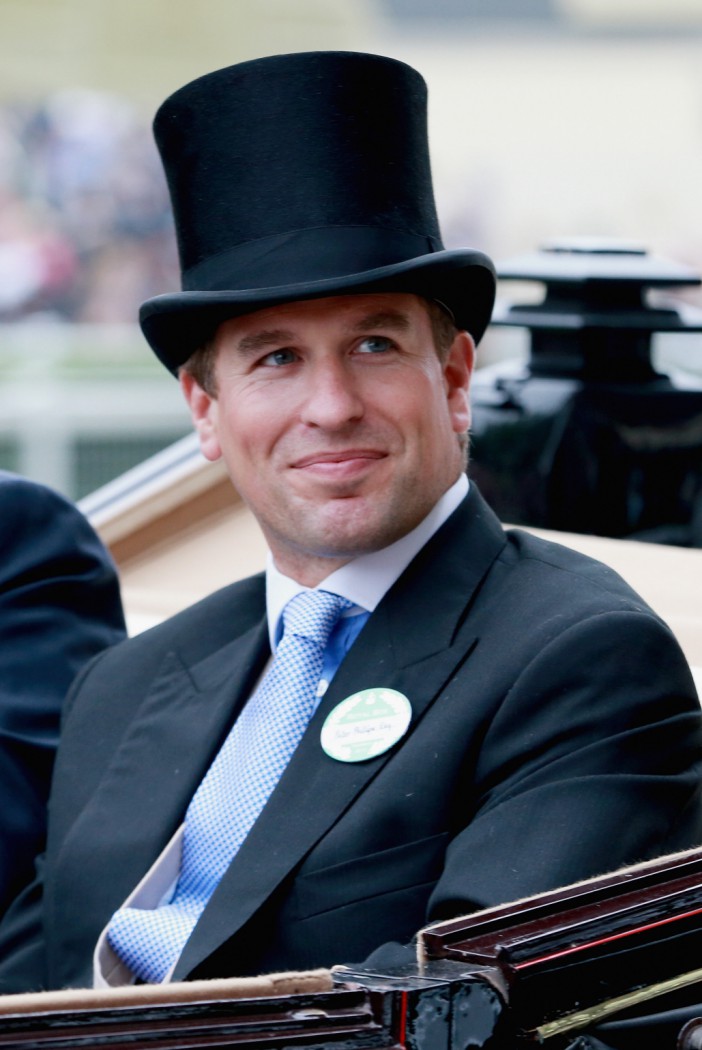 Peter Phillips is the son of the Queen's only daughter, Princess Anne and Captain Mark Phillips.

The eldest grandchild of Her Majesty was born on November 15, 1977 and is 18th in line to the throne.

He attended the University of Exeter and worked for multiple Formula 1 racing teams as well as the Royal Bank of Scotland before moving to SEL UK as a managing director. 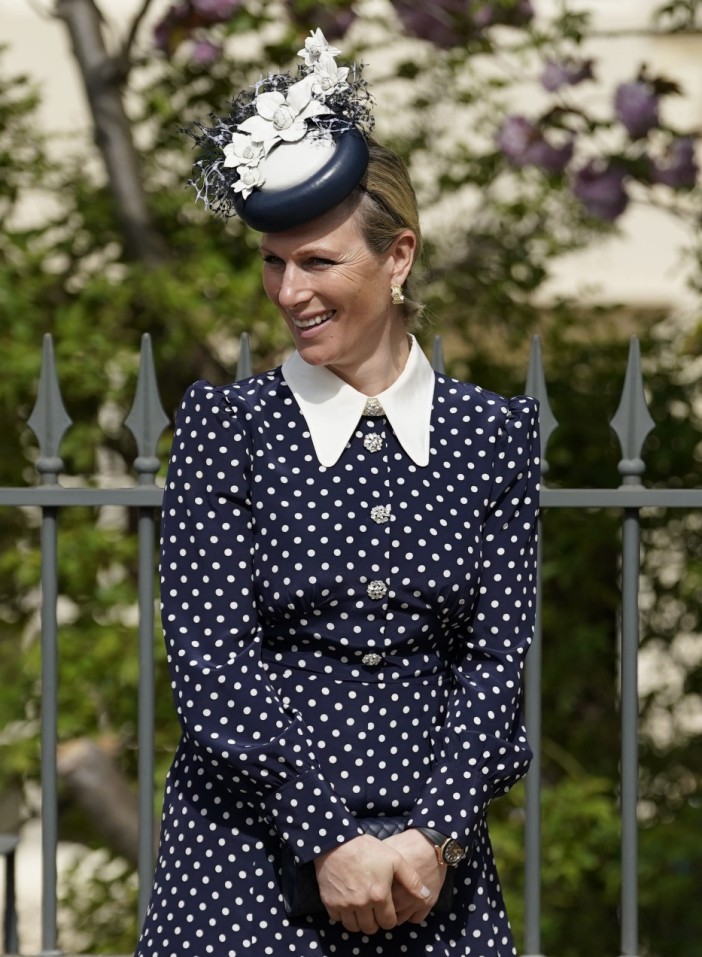 Sister to Peter and daughter of Olympic athlete Princess Anne, Zara Tindall is best known for her skill as an equestrian.

Born just four years after her brother, Zara, 40, is 21st in line to the throne.

She followed in her mother's footsteps and became an Olympian and won silver in the London 2012 Olympics.

With her husband Mike Tindall, she has three children – Mia, Lena and Lucas.

Zara and Peter do not have titles or royal rank, due to archaic rules and their father, Mark Phillips, being a commoner.

It is believed that Princess Anne also chose not to give her children titles as she wanted her children to grow up without the pressures of royal duty.

Read More on the Royal Family 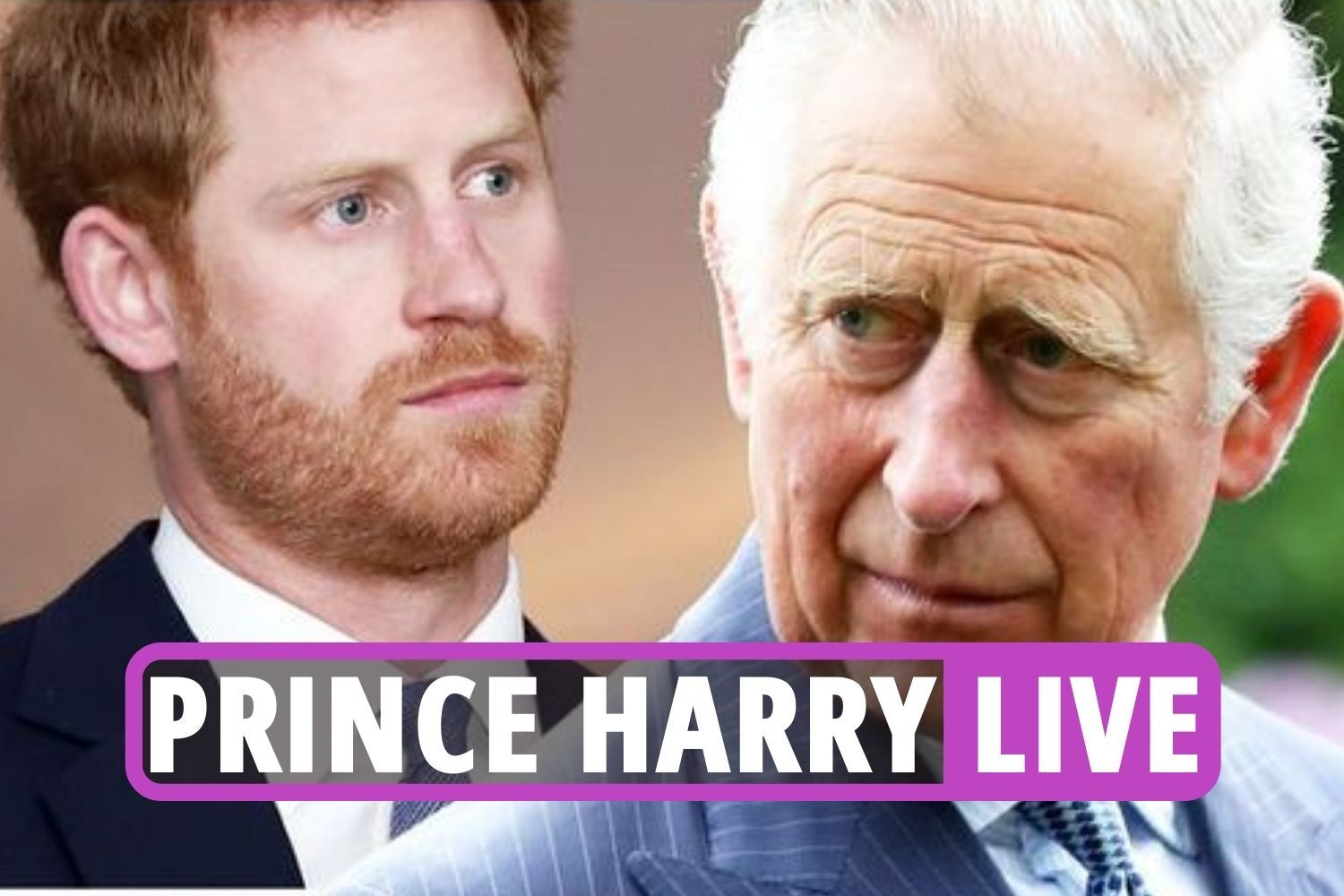 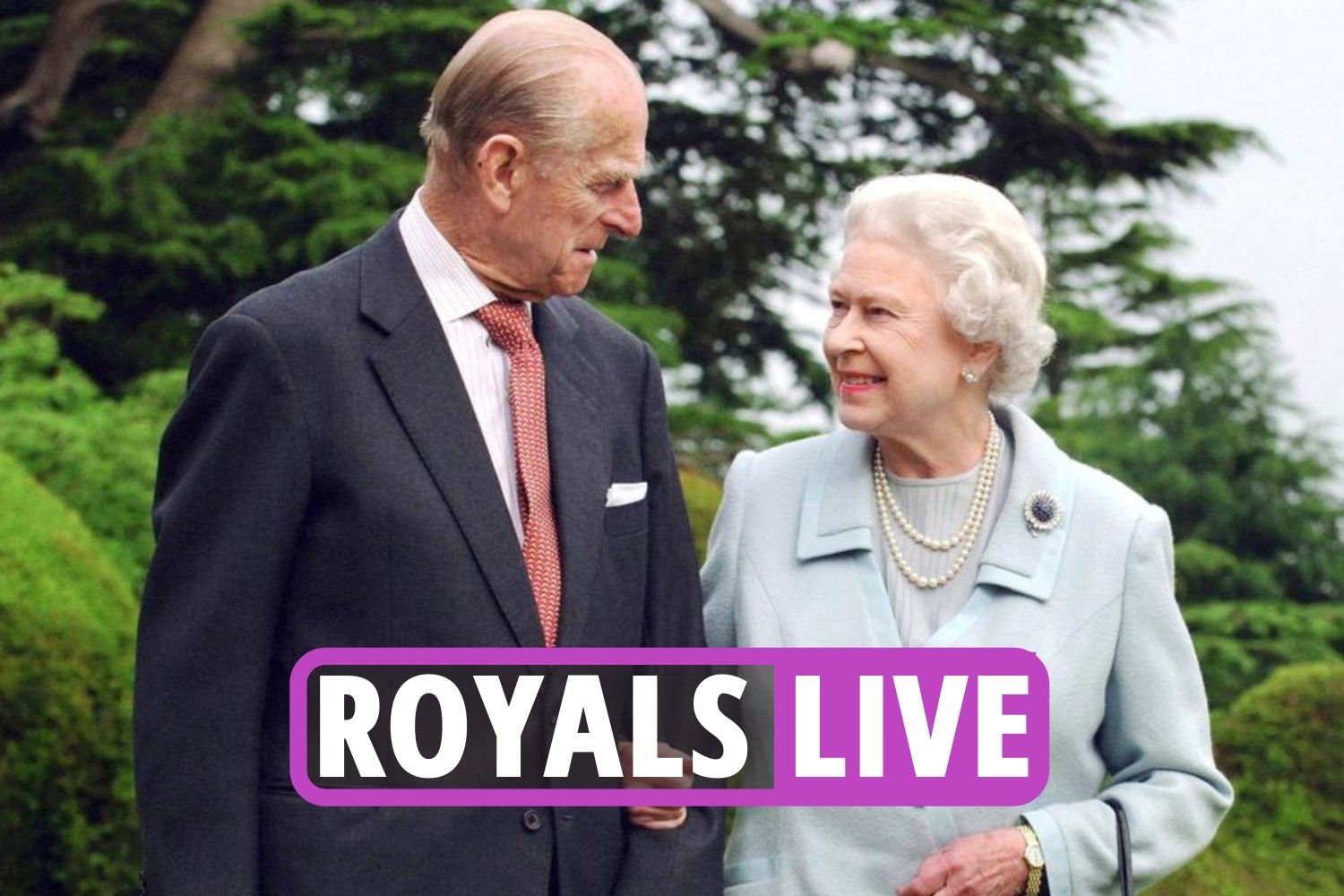 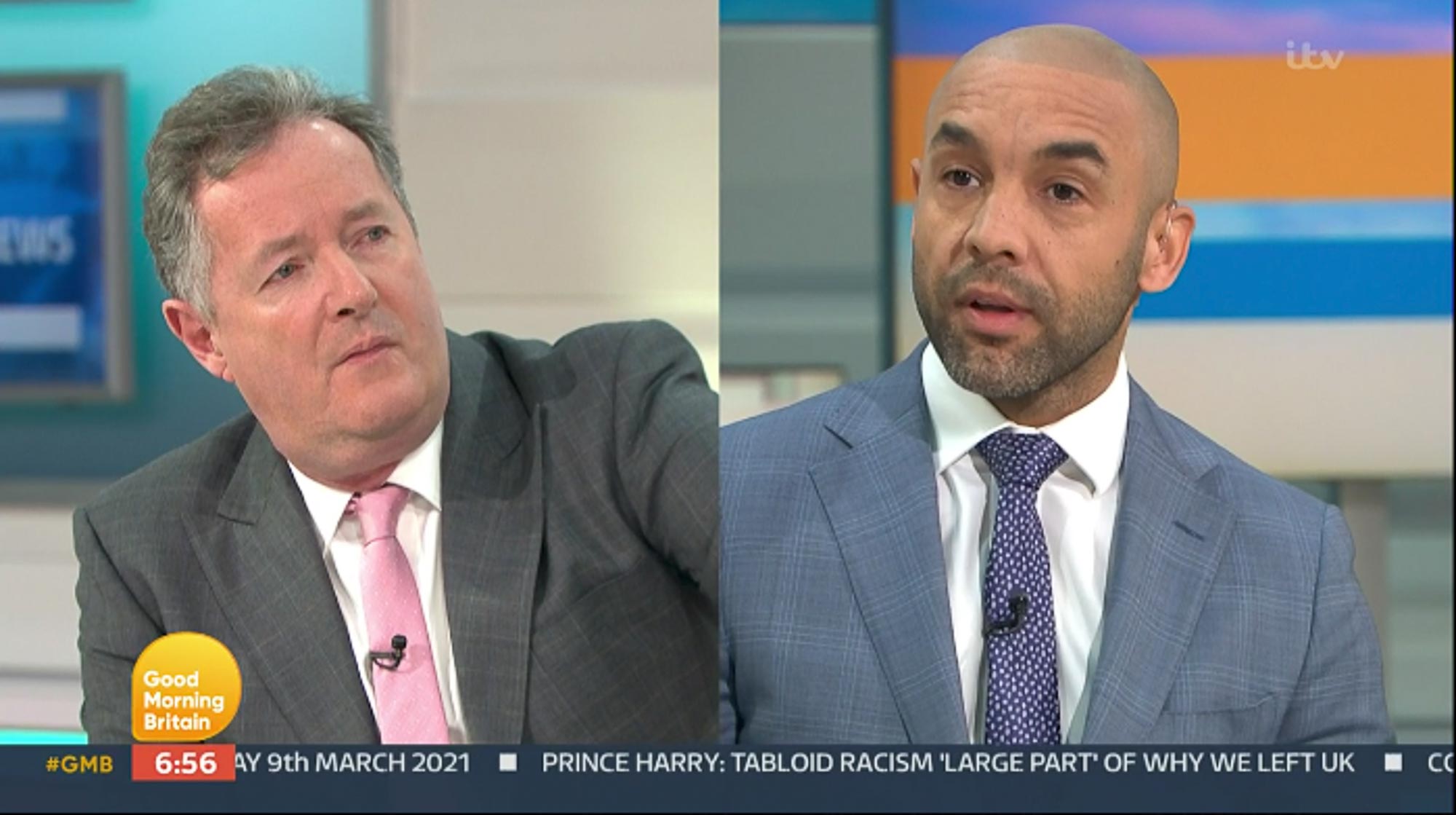 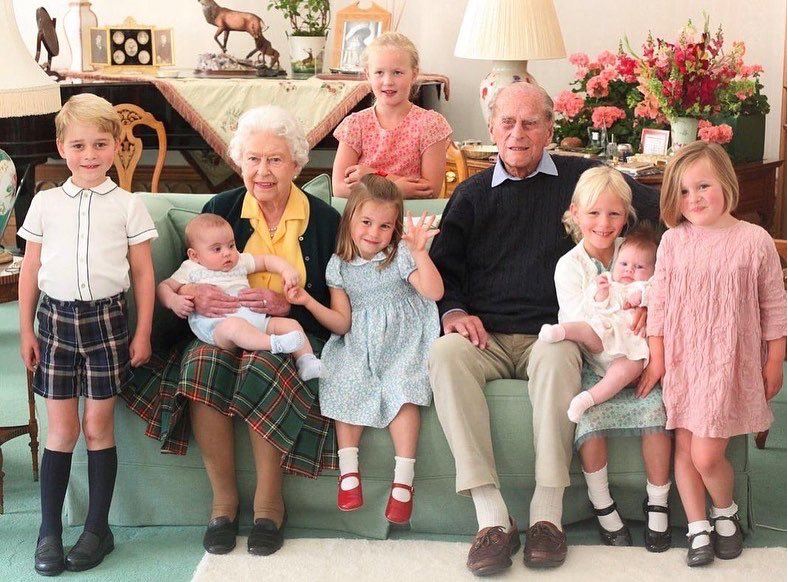