“LAZY” mummy blogger Constance Hall has revealed that she slept with over 50 men after an ex threatened to expose her as a “sl*t.”

The mum-of-seven, 36, from Australia, shared the anecdote on Instagram after one of her followers got in touch worrying she was a “sl*t.” 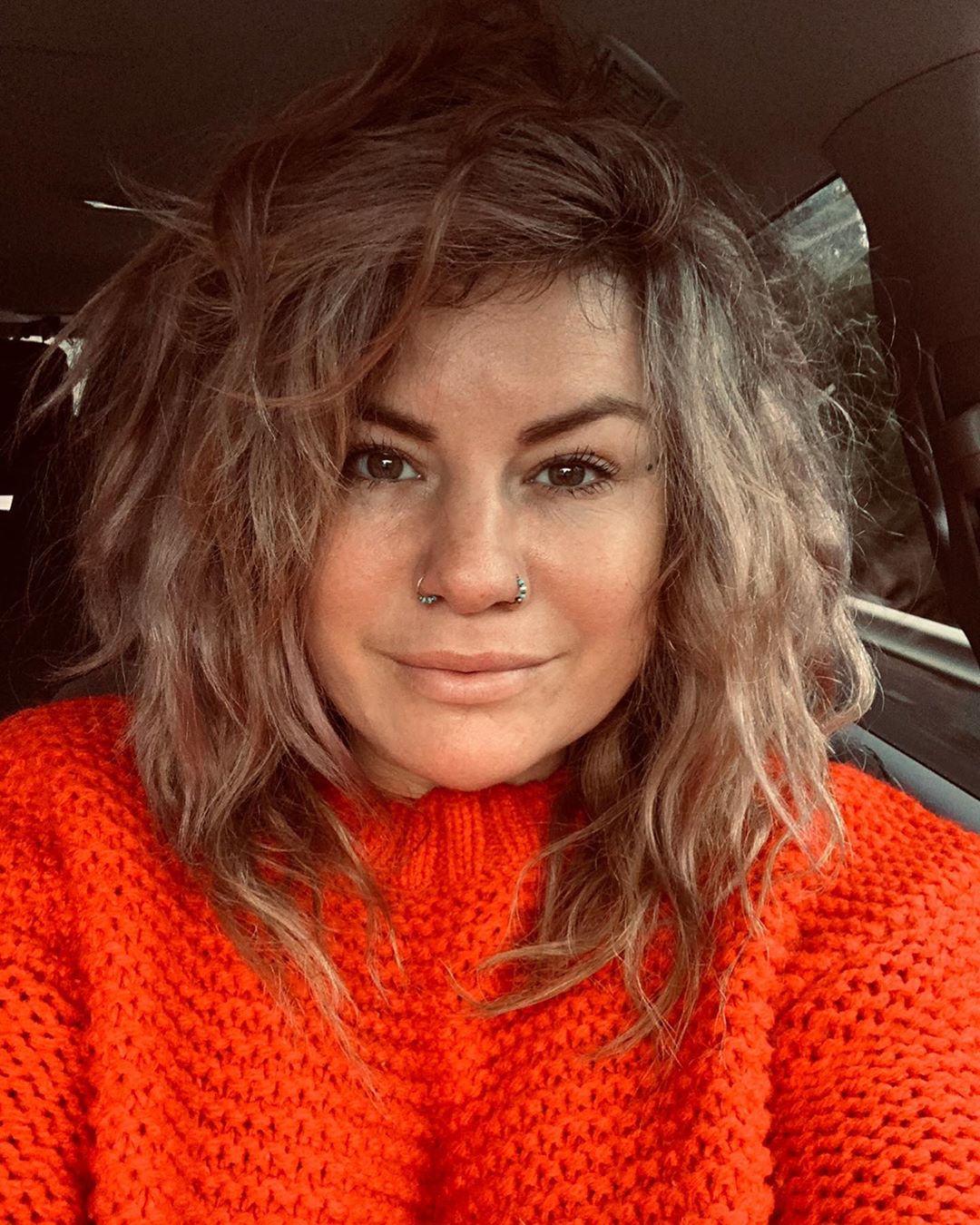 Posting a selfie, Constance shared her response with the follower: “I don’t think you're a sl*t because sl*ts don’t exist.

“A player? Maybe. But hey.. don’t hate the player, hate the game. 💅🏾 Nothing freaks out the patriarchy quite like a sexually liberated woman.”

She went on to describe how an ex of hers had tried to shame her over the amount of men she had slept with. 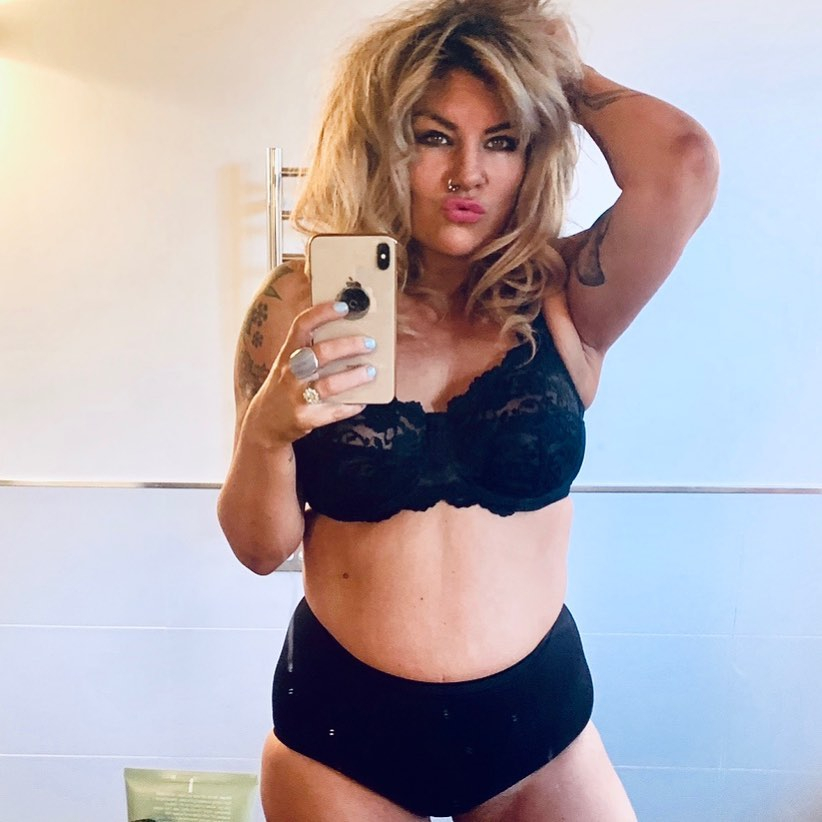 She continued: “I once had a partner threaten to tell all of our friends that I had slept with over 40 men.

“I couldn’t believe he would defame me like that…. Pretty sure my last count was over 50 men. 💅🏾”

Constance went on to say that her followers were under no obligation to share their own number.

She added: “Don't let anyone wipe any notches off your belt so that they can be more comfortable with your past. 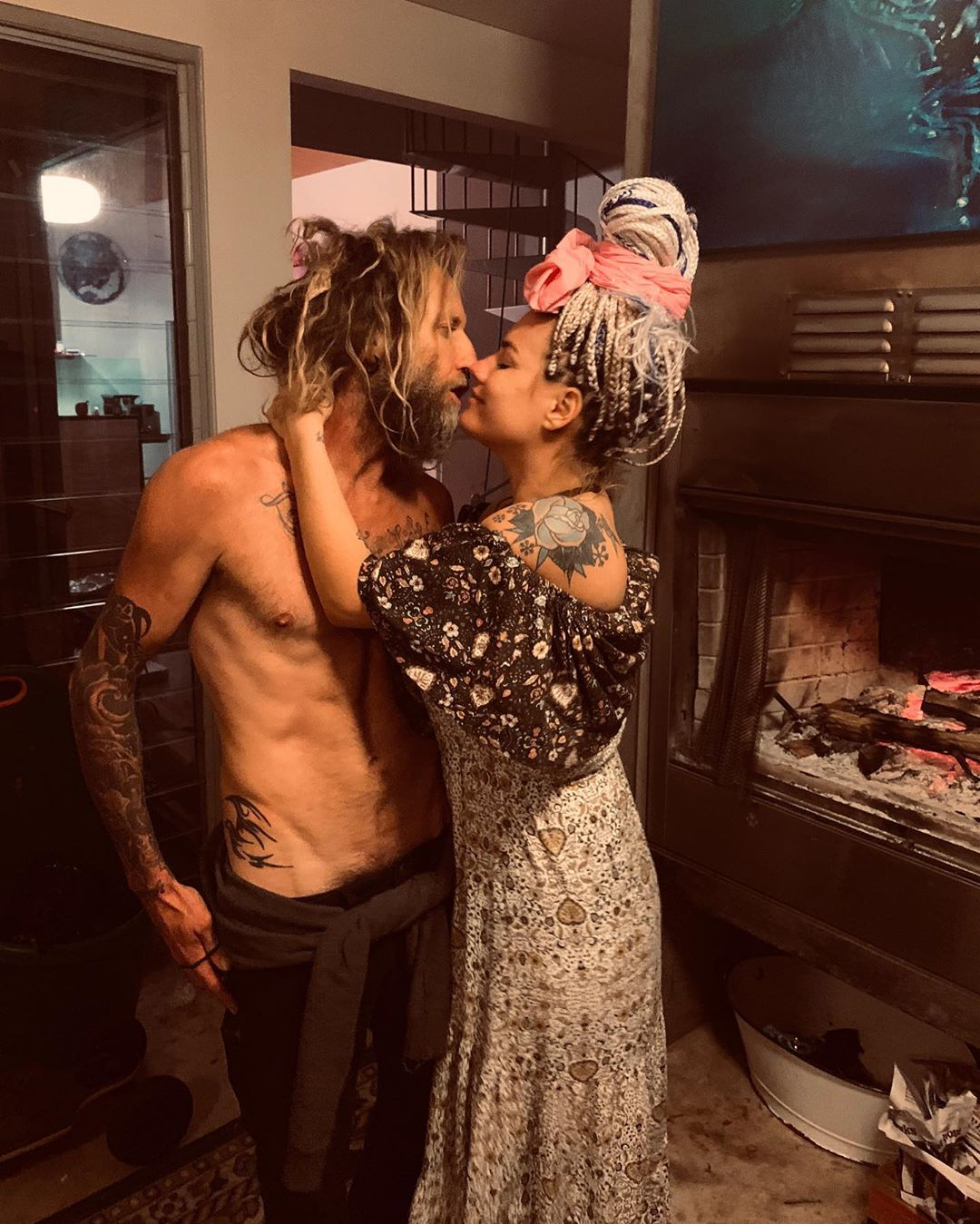 “Your past is your story. The only thing dishonourable is the boogie men trying to take it away from you.”

Constance lives with husband Denim Cooke, and their blended family is made up of seven kids, Sunny, Zeyke, Billie-Violet, Arlo, twins Rumi and Snow, and Raja.

She’s now made a multi-million dollar brand, is a self-published best-selling author and has her own clothing range. 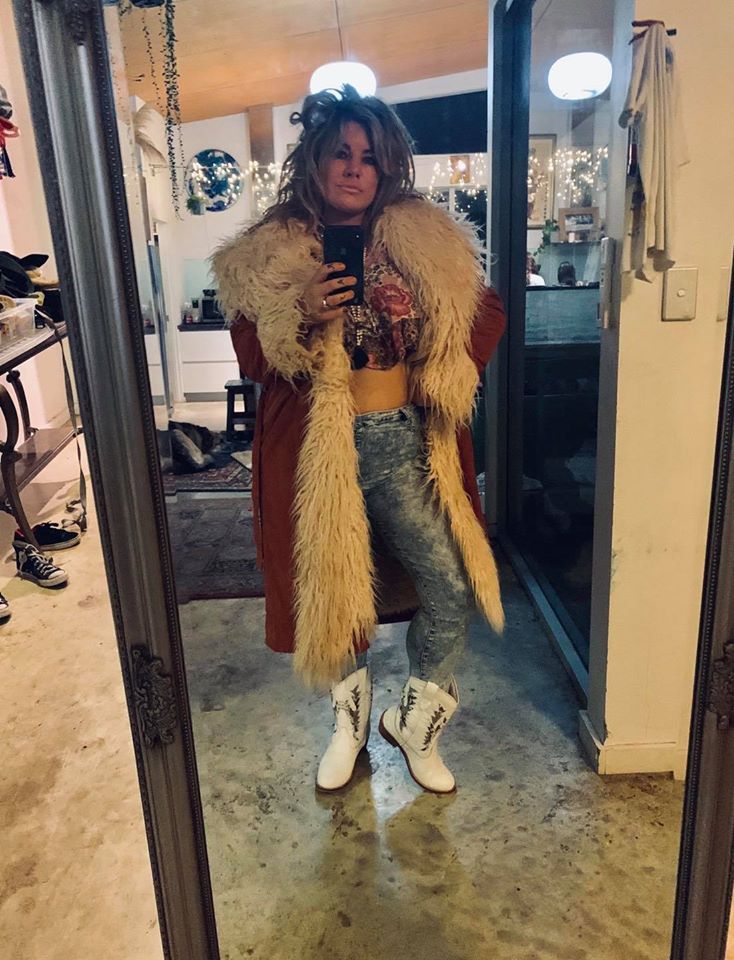 Last year, Constance admitted that she only bathes her brood three times a week, explaining skipping a bath "won't kill them".

Constance has also said every parent needs a "check-out time" – hers is 7.30pm.

After this time, Constance says anything they need is up to them to do.

"I’m not your mum; I’m not here. I’m not your slave, I’m just a statue of a woman who an hour ago wiped your bum and is now drinking wine chatting on the phone to her sister," she said.

In other news, Constance shared a throwback snap of her huge pregnancy belly before she gave birth to her twins.

It comes as the mum previously revealed how she was left fuming after revealing midwives kicked her husband Denim out during the birth of their one-year-old son Raja because "the presence of men was disruptive".