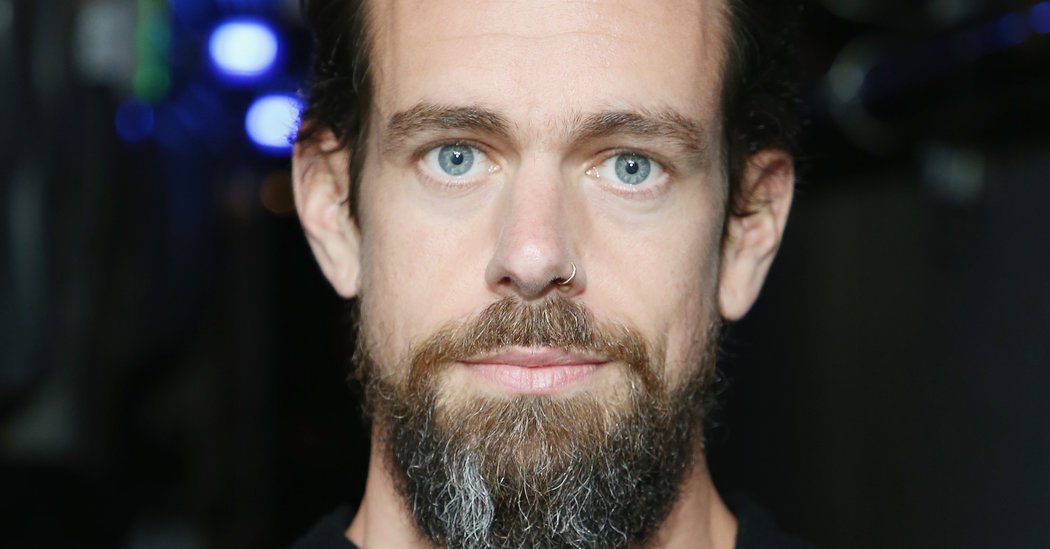 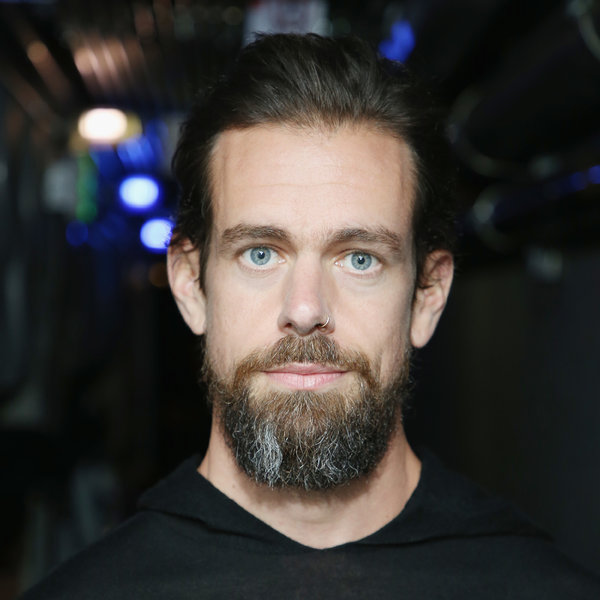 Young men are staggering around, hungry for days. They are throwing themselves into ice baths and cryotherapy pods. There are not enough beds at the silent vegan meditation centers to accommodate them. They need more near-infrared bulbs.

They are the followers of Jack Dorsey, Silicon Valley’s answer to the mega-influencer Gwyneth Paltrow. The lithe, 42-year-old tech founder has become a one-man Goop.

“In terms of influence, no one is at the scale of Jack,” said Geoffrey Woo, whose start-up, HVMN, sells fasting tools (like a liquid ketone supplement). He also heads up WeFast, an online support network for intermittent fasters.

It’s unlikely that Mr. Dorsey can embrace his wellness guru role as fully as Ms. Paltrow. He is already the chief executive of both the payments platform Square (valued at $30 billion) and Twitter (valued at $26 billion). As Twitter’s head, he spends his days navigating issues around free speech for white supremacists, online abuse and the spread of terrorist propaganda, all while facing a deluge of criticism from everyone (including the American president).

Still, Mr. Dorsey finds time for himself. For 10 days a year, he sits in silence at a meditation retreat. Before getting dressed each morning, he experiments with using his home infrared sauna and then an ice bath, sometimes cycling through both several times before he leaves home. He walks five miles to work. He eats one meal a day and has said that on the weekends when he fasts from Friday to Saturday, “time slows down.”

He talks about starting each morning with salt juice — water mixed with Himalayan salt and lemon. It is dispensed in Twitter offices around the world.

The tech world has two main personalities with cults: Mr. Dorsey and his foil, Elon Musk. Followers of Mr. Musk, the founder of SpaceX and Tesla, are drawn to his brash hyper-masculinity and angry tweets — his memes, rockets and flamethrowers.

Mr. Musk’s fans see him as a model of aggressive optimism. They swarm critics on Twitter and form Tesla Motor clubs. Some call themselves Musketeers, and there are quite a few Musk-themed tattoos posted to message boards.

He is the billionaire doing the things a billionaire in movies does. His hair has gotten thicker and his arms buffer. He dated a pop star and smoked pot on a podcast.

Mr. Dorsey, in comparison, seems to be having less fun.

He is very thin. He looks paler than usual. His beard is longer. The lines on his face have deepened, and he can seem to disappear in one of those high-end, overly long T-shirts. But to his followers, this monastic, pensive leader is a better direction for Silicon Valley. And while Mr. Musk’s acolytes seek to mirror an attitude, Mr. Dorsey’s have an 11-point lifestyle plan.

Brian Richards, the founder of SaunaSpace, also owes something to the Twitter founder’s words. His company makes “Personal Near-Infrared Sauna” equipment. (A near-infrared sauna heats by pointing incandescent lights at you.) Its latest product is a Faraday tent, of sorts, that purports to block electromagnetic transmissions — creating “your very own EMF-free ancestral space.” Mr. Richards said his company had never been mentioned in the national press until Mr. Dorsey started talking about his personal SaunaSpace sauna on a fitness podcast, and now his products are back-ordered by a month.

“The demand’s been insane,” Mr. Richards said. “He legitimizes it. He’s a true believer. And now people are like, ‘Hey, if this guy’s doing it, maybe there’s something to it.’”

To Mr. Richards, who is based in Columbia, Mo., it makes sense that Mr. Dorsey’s tech followers would find these saunas and become one of his biggest consumer bases.

“An EMF-blocking Faraday sauna is really the only escape these people have from electromagnetic stress,” Mr. Richards said. (Though a study of middle-aged and older Finnish men indicates that their health benefited from saunas, there have been no major studies conducted of “Faraday saunas.”)

Those who run meditation centers, especially those running the specific type Mr. Dorsey endorses, Vipassana, are seeing booming wait-lists. A recent silent meditation retreat at Spirit Rock near San Francisco was completely full, with about 100 attendees — plus 603 people on the wait-list.

And the new meditators are very young. Since 2013, the number of retreatants between the ages of 18 and 29 has tripled.

Rachel Uris, the center’s director of development, said she is now getting start-up employees who want to come as a group.

“It’s not just one person going on retreats anymore,” she said. “We are in this moment where C.E.O.s are saying, ‘I’m seeing this as a really important tool that can enrich the work experience.’”

Many of the activities Mr. Dorsey endorses are not inherently fun, and so his personal seal of approval makes a big difference.

“It’s such a strange service — who wants to be in the cold? You need to hear about it from someone you trust,” said Michael Garrett, the head of Reboot, a spa that offers cryotherapy around the Bay Area. (Cryotherapy is when you make yourself get cold.) “And now people are getting their information from C.E.O.s. That’s where the culture is going. Mr. Dorsey’s a successful guy. So you listen.”

He said the cold therapy gives him a high, as blood rushes to his head and chest, and he believes practitioners are addicted. “I’m addicted straight up, it’s a high and I love it,” Mr. Garrett said.

But no community has embraced Mr. Dorsey as their guru more than the fasters, who spend days on end just not eating. Mr. Dorsey’s very public endorsements of this movement have led to criticism that he is endorsing eating disorders.

The WeFast community, started in 2015, now has around 25,000 members across its closed Slack and Facebook groups. They share about fasting and their blood ketone levels. There is also a private WhatsApp group for Silicon Valley power players who fast.

“We just grew up expecting three meals a day plus snacks. But why? Why does that exist?” Mr. Woo asked on a recent day at the HVMN office. Various ketone supplements were scattered around the tables.

While health trends have historically been set by Los Angeles, with people obsessing over an actor’s workout or skin routine, Mr. Woo argues that in the current economy, following the habits of a tech C.E.O. like Mr. Dorsey makes more sense.

“In L.A., there’s an economic value in appearing good, being physically strong, but we’re not physical laborers anymore. I’m not a farmer,” Mr. Woo said. “Now we need to optimize for cognitive performance and intellectual labor.”

The movement has grown so fast now, Mr. Woo has had to begin warning people not to obsess on Mr. Dorsey too much. Just as Ms. Paltrow’s Goop was fined $145,000 for claims about jade eggs, Mr. Woo cautions that even Silicon Valley’s guru can let his eccentricities go beyond science.

“People should slow down and understand what they’re trying to optimize for before just following Jack,” Mr. Woo said. “You don’t want to be in a cargo cult type thing.”