A FURIOUS bride has revealed how her mother-in-law went ahead with an outfit change at her wedding reception, despite being told no,

The bride had tried to hide the mum-in-law's second dress – which was white and sparkly – but she still managed to make the outfit change and then accused the bride of trying to 'ruin' her special day. 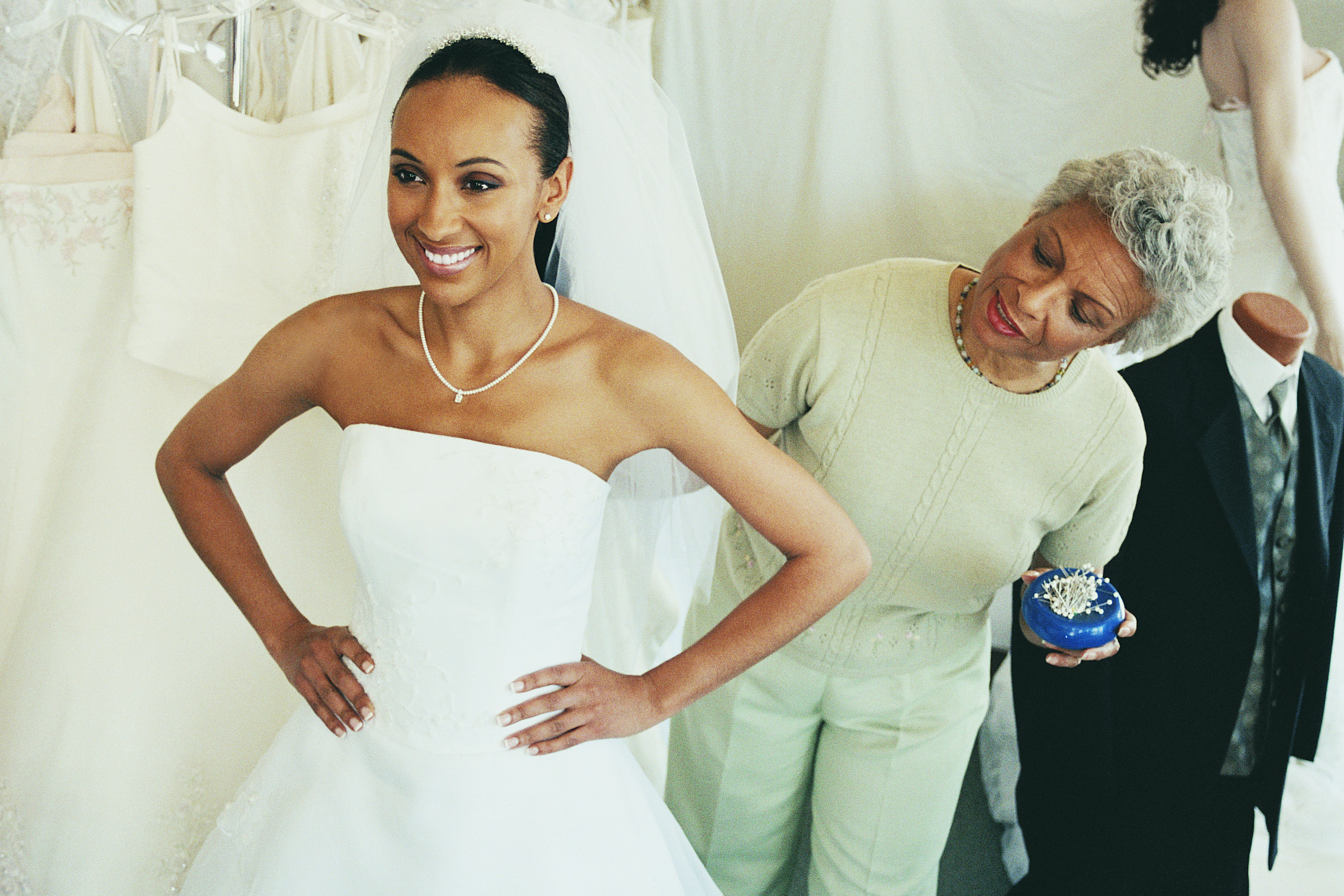 Posting to Reddit via the Am I The A**Hole thread and turned to others for advice, as she revealed the mum-in-law is still demanding an apology from her for trying to stop the outfit change, a year after the wedding took place.

She wrote: "At my wedding my MIL did a dress change in the middle of reception to a white sparkly dress.

"The backstory: My husband & I went dress shopping prior to with my MIL to help her pick & pay for her dress.

"We wanted to ensure she chose something within our colour scheme for pictures & appropriate. She attempted to pick several flashy dresses or very short, inappropriate dresses.

"Eventually, she had chose one that she liked, was appropriate & within colour scheme."

The bride explained she had no idea her mother had bought a second dress, until her brother-in-law discovered it.

She continued: "At the wedding, unbeknownst to us, brought another dress, white covered in sequins. My BIL noticed the extra dress hanging up & told me & asked what he should do.

"I told him not to let her change the dress. He put the dress in the car until she threw a fit & ended up changing into it anyway."

Not surprisingly, the outfit change didn't go down so well, with several guests branding it "ridiculous" and accusing the mother-in-law of trying to upstage the bride.

Now, the mother-in-law is demanding the bride and groom apologise to her for trying to stop her outfit change – claiming that the wedding was "HER day too".

"At this point, the wedding has been a little over a year & she still talks about this dress change every time we see her. Demanding an apology for trying to stop it. I have yet to apologise," the bride said.

"To note: She said after the fact that she “needed to do the dress change because it was HER day too as the mother of the groom. She has said, 'how dare we RUIN this day for her as it is her special day too.'"

Those who came across the bride's post totally sympathised with her and branded the mother-in-law "immature" as they called out her behaviour.

"She's being immature and ridiculous. I would probably make this some kind of, 'This AGAIN?' moment, or 'here we go, time to revisit the dress!' Or time her until she brings it up, and pretend you and your husband had a bet about how long it would take before she brought it up," suggested one person.

Another said: "I can't believe a giant glass of red wine didn't get mysteriously spilt over the dress, because that's what would have happened if this had been my wedding. NTA, OP, and I hope she is at least partially sane for the rest of your marriage…"

A third wrote: "Oof! You’ve got a doozy on your hands! Good luck. You should plan like 4 outfit changes for Christmas Day all sparkly white. Kill it with comedy." 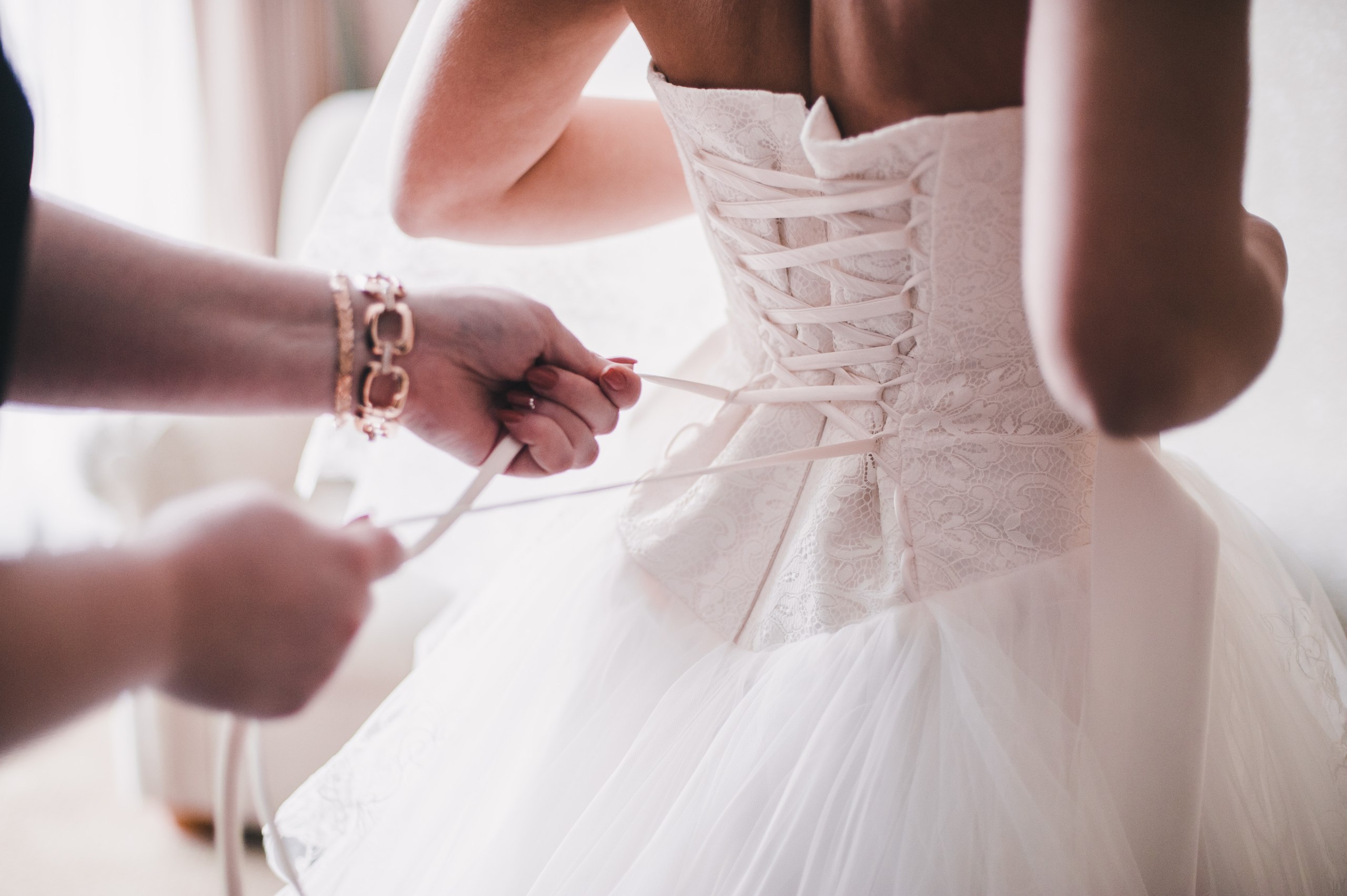 Meanwhile, a bride was left shocked as ‘worst mother-in-law ever’ says she’s wearing an ACTUAL wedding dress to her son’s big day.

Plus, one mother-in-law ‘tries to POISON bride’ at her wedding with cupcake & she could have died.

And watch the moment step mother-in-law ‘ruins wedding’ by walking down the AISLE in cream coloured dress.