A MAKE-UP artist with over 1m TikTok followers is wowing fans with her ‘miraculous’and transformational make-overs.

Chloe Waterz describes herself as the “World’s best catfish,” and it’s easy to see why after watching her videos. 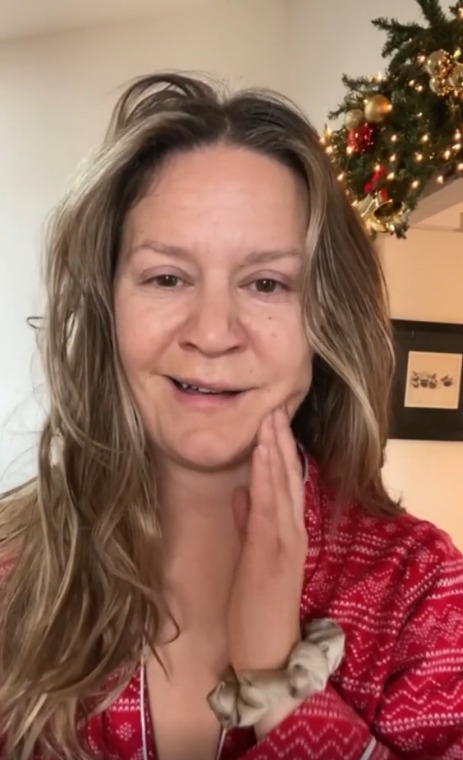 She is an ace with a make-up applied in all the right places.

Her latest video has attracted over 14k views and nearly 900 comments, all obsessed with the riddle Chloe has posed: who is in the video?

Is it another version of Chloe or her mom viewers wonder?

A woman in red pajamas, unbrushed hair, and no make-up, stares in the camera, pushing and prodding her bare face, while, ‘Who Let the Dogs Out,’ by the Baha Men, blares out in the background.

Suddenly, the frame changes, and someone who looks completely different appears, also pushing and prodding her face. It is a striking transformation.

Her caramel locks tumble down and her face is beautifully made up. She looks years younger and viewers find it hard to believe this is the same woman.

NO JOKE FOR VEGAS

Comments poured in, stunned at the work of this make-up artist. Some struggled to believe it was the same woman in the video. 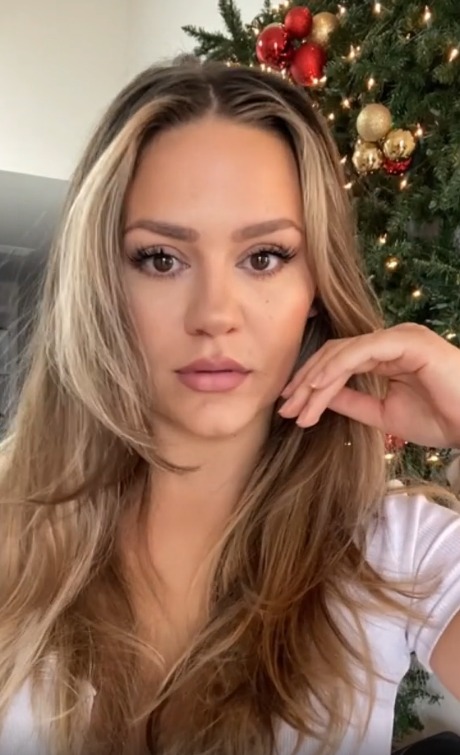 As did this one: “That’s her daughter."

Just tell us, said others: “Pleeease tell us the truth. Is it you or your daughter or a filter or what!? But cute either way and you seem to have a cute personality.”

Similarly: “Are we sure this is not mother and daughter? I can’t believe it’s the same person.”

Kudos for her work from others: “What a transformation.”

Finally, admiration all around: “Beautiful either way.”