WITH the cost of living increasing at an alarming rate, everyone's looking for ways to save money.

Yellow sticker food and groceries are a good way of cutting costs a bit, but people are often accused of taking advantage if they clear the shelves and prevent others from grabbing a bargain. 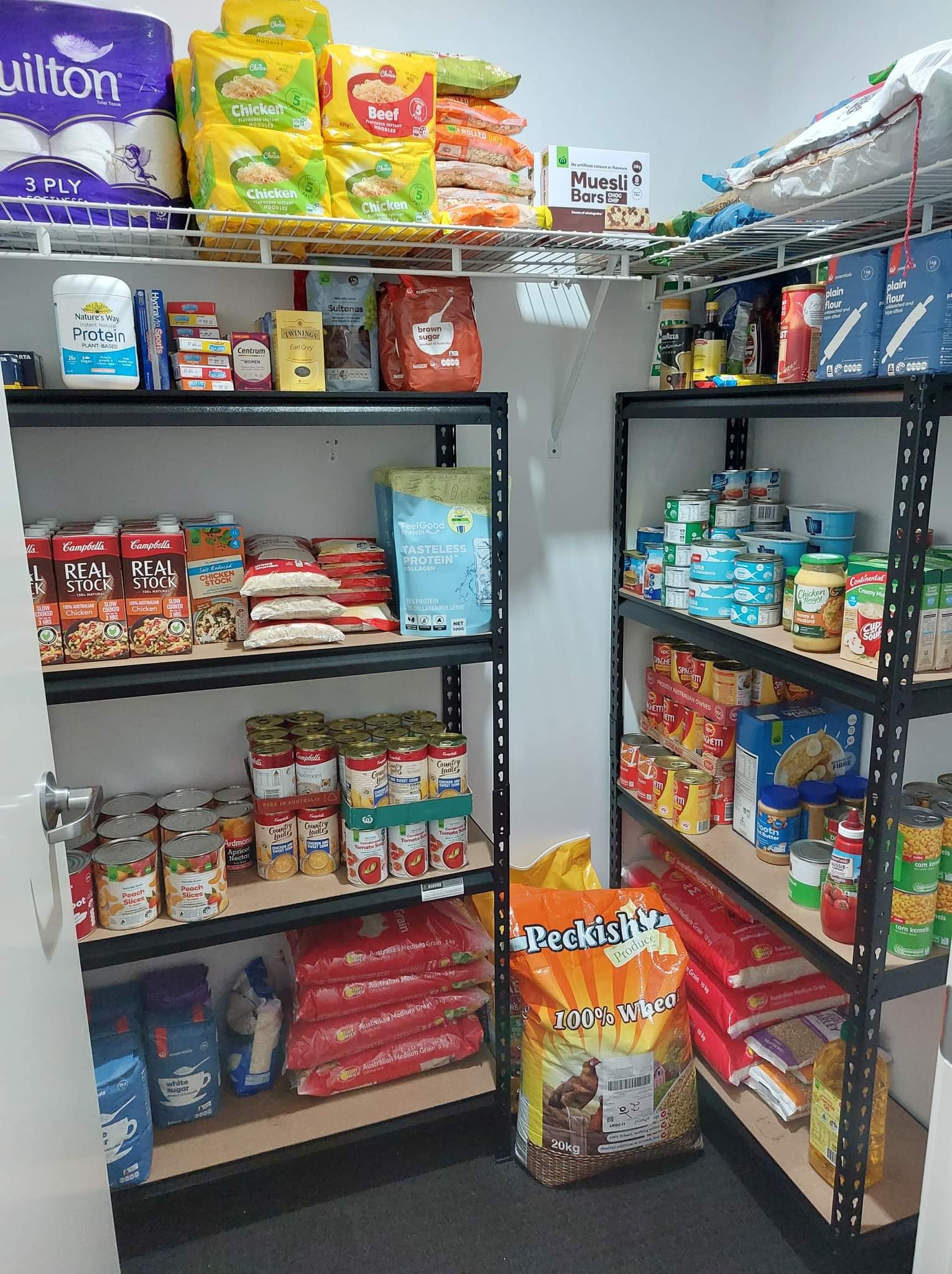 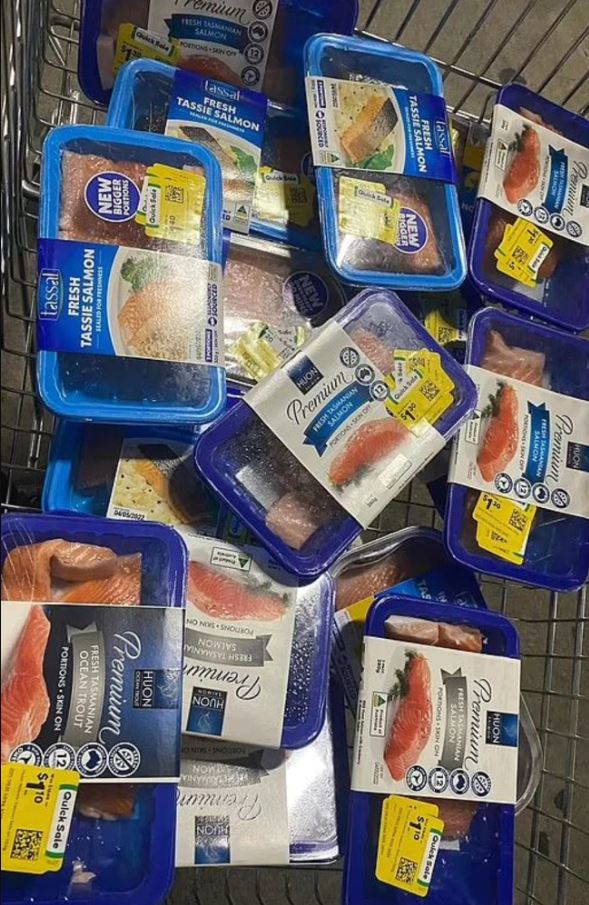 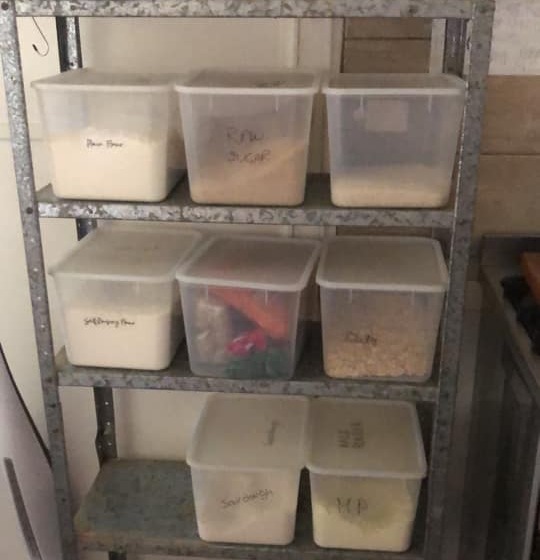 And many even stockpile things, with some families going so far as creating "doomsday pantries" in case of an emergency.

One woman took to Facebook to share a picture of her pantry, which was packed to the ceiling with food, cleaning products and other essentials.

"When the product I like is on a good special I buy up as many as I can, sometimes enough for a year," she wrote.

And another posted a snap of another similar looking pantry, writing: "I'm proud of my husband. He's been doing such a great job with our doomsday pantry. 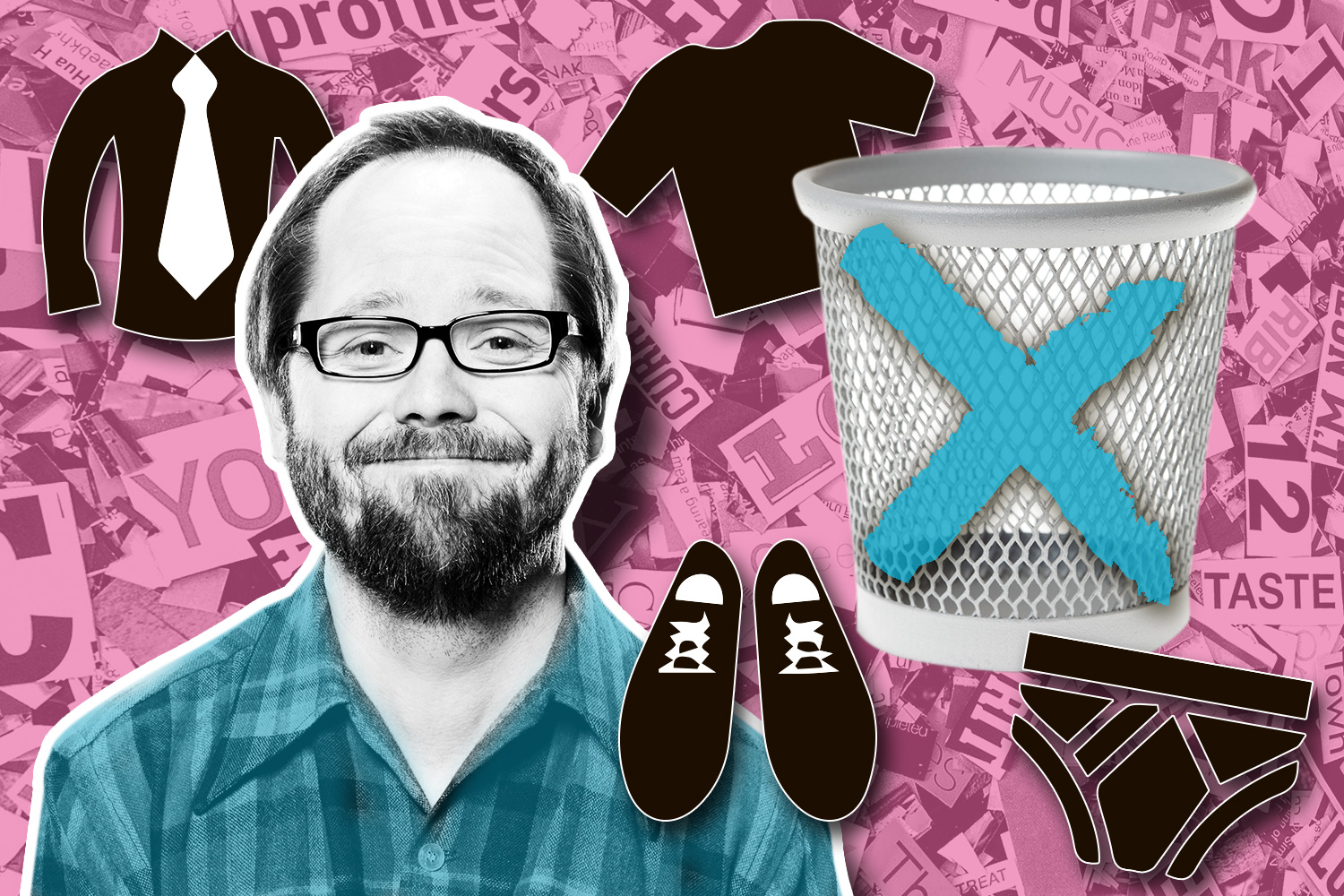 My hoarding habit is ruining my life 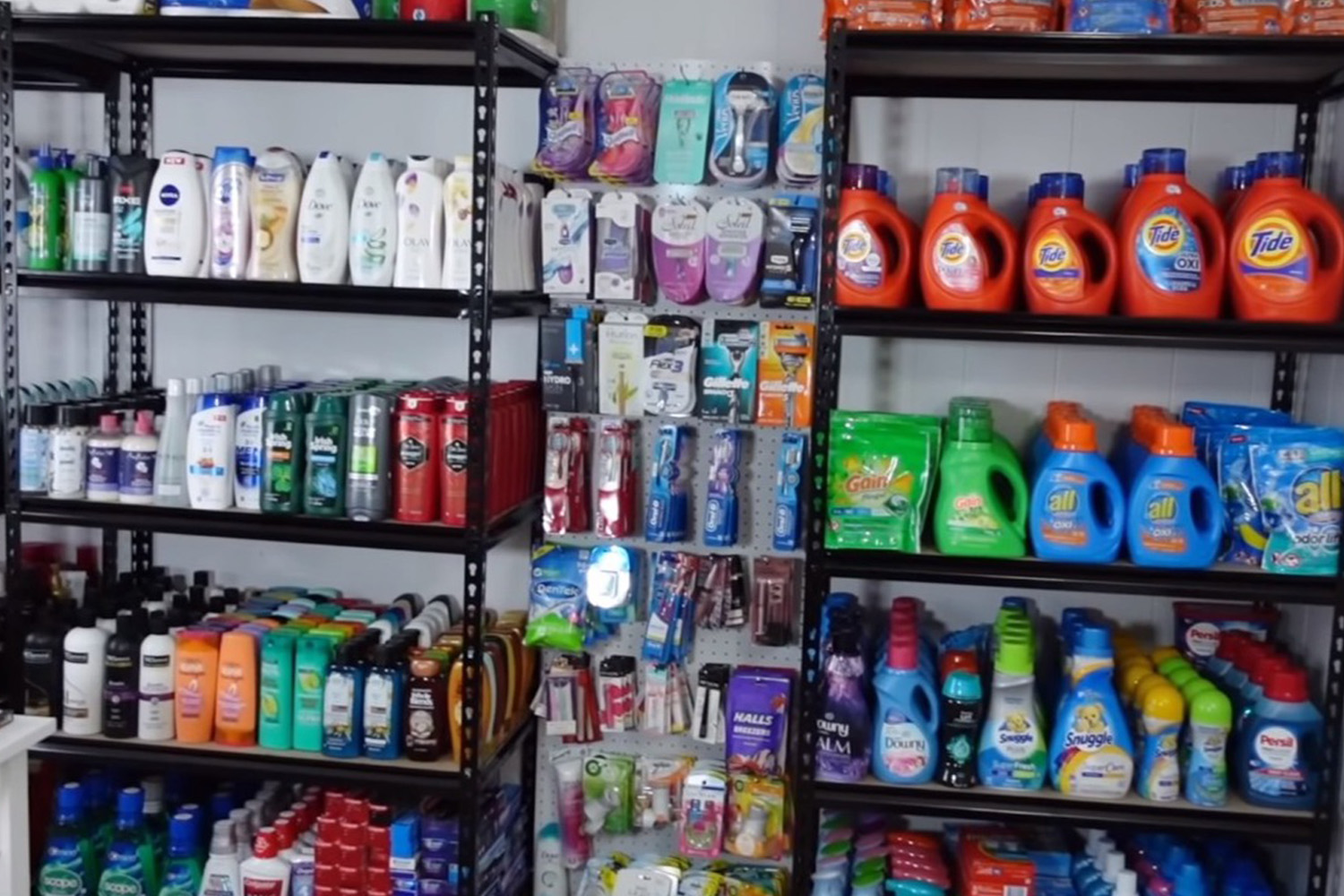 "We've got so much stock now that we're bound to be good for the next few months.

"Almost everything was bought on special. I'm so lucky to have such a frugal family."

And as for the criticism these people receive on their posts, mum-of-two and blogger Wendy Gower – a self-titled "professional stockpiler" – told News.com.au that it's ridiculous.

"Shoppers should not be criticised for making the most of a good deal," she said.

"They are wise for looking after their family and budget."

Despite her comments, the hoarders' posts did attract some critical messages.

Martin Lewis fan saved £2,100 on their mortgage with simple check – here’s how

"Hoarding is fine in the current climate but it is good manners to leave some for others, never clear the shelf unless there's only one or two left when you get there," one person wrote.

While another added: "Someone could really need those chicken wings to get their family through the week – leave some for them too."