A FEMALE plasterer is smashing it in a male-dominated industry.

But, despite being at the top of her game, TikToker Melissa Borsellino, has to endure men telling her how to do her job. 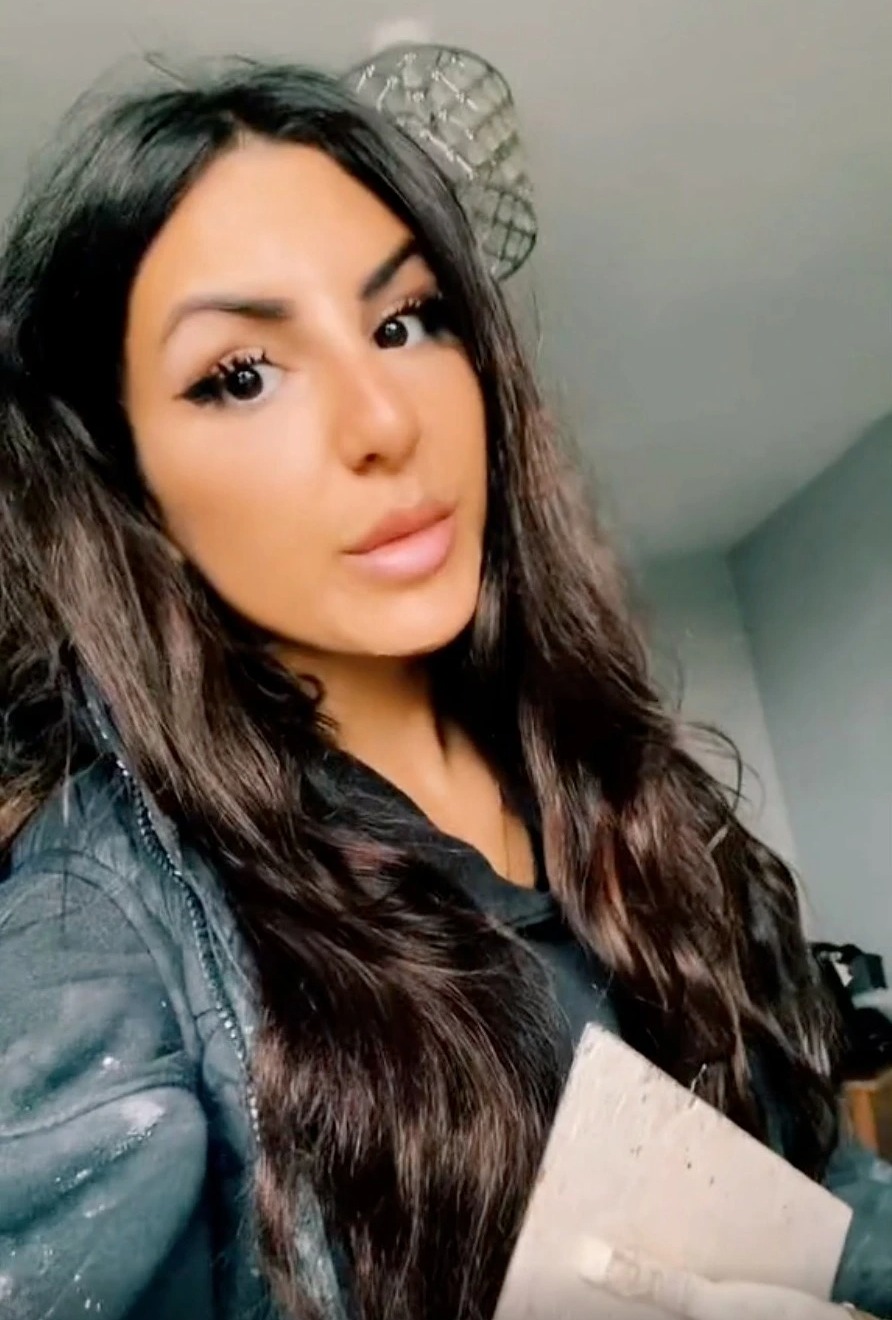 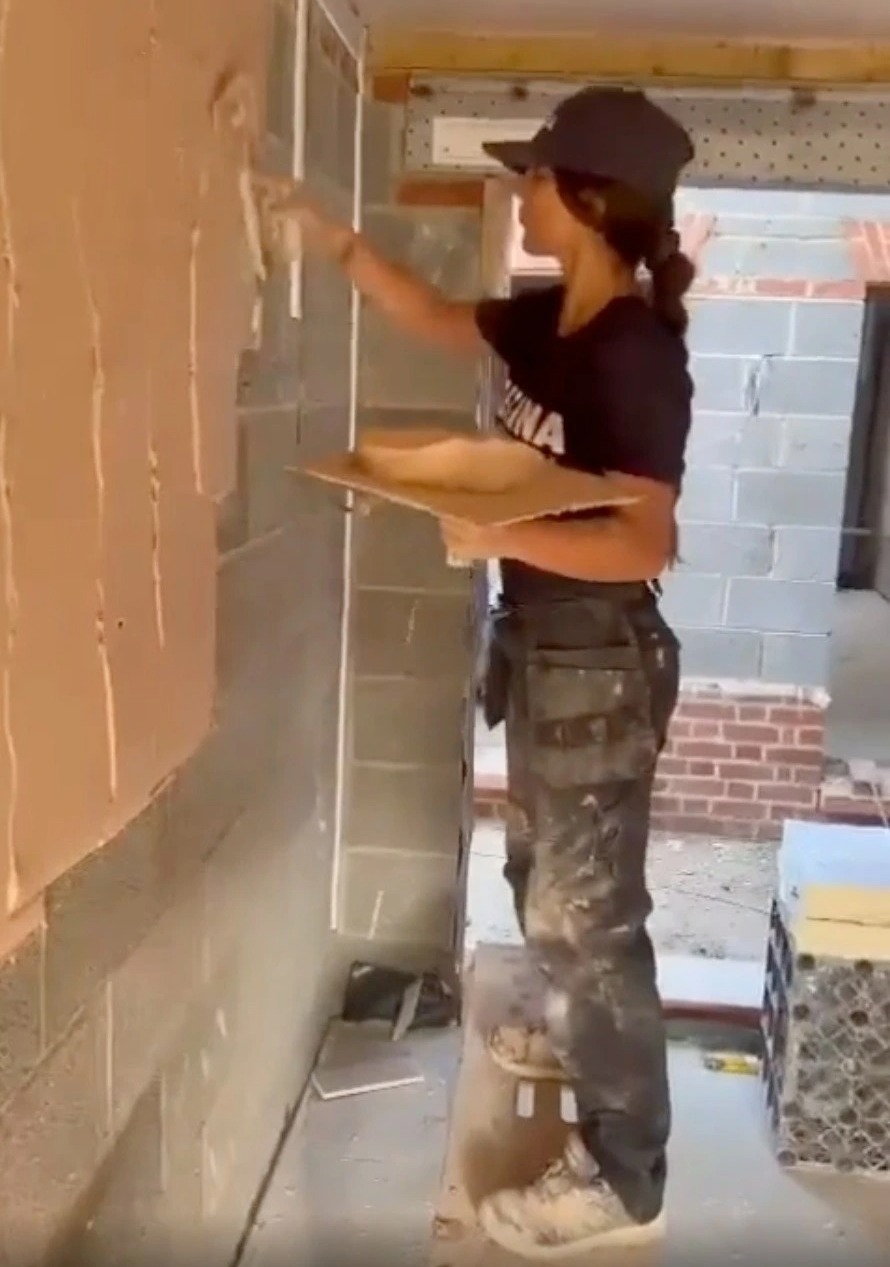 Rather than be cowed by their unkind and often unhelpful comments, this female tradeswoman is making it clear she won’t take any messing when it comes to her craft.

Melissa is prepared to graft at her job, put in the time, and improve her skill set.

Even if comments to her TikTok posts have attracted several 'man-splainers', inclined to tell her what she is doing wrong.

Sassy Melissa is ignoring these doubters and has found an inspired way of silencing them in one of her videos.

As 'Baby Work It – your favourite garcon,’ plays in the background, she lip syncs.

“Don’t mistake me for a lady,” she says. “See, a lady does what is expected of her. And I do whatever the f*ck I want.”

There were plenty of comments to her post that were in aweand encouraged her to keep on going.

But the doubters ploughed in. "A painful watch," said one.

"Right I'm going to help now," said one. "Watching you scoop it out is painful."

Others questioned her method: "What's the reason for this? Board and skim a lot quicker."

But her followers hit back at her detractors:

“Who said she wanted your help,” said one. “If it works for her who cares. If you think someone needs your advice at least say it in a less patronising way.”

Even more were encouraging: “You go girl. Can’t beat a bit of hardwall, good solid wall. Better than dot and dab. You’re doing a great job.”

More compliments:“Not a drop on the floor. Good clean work.” 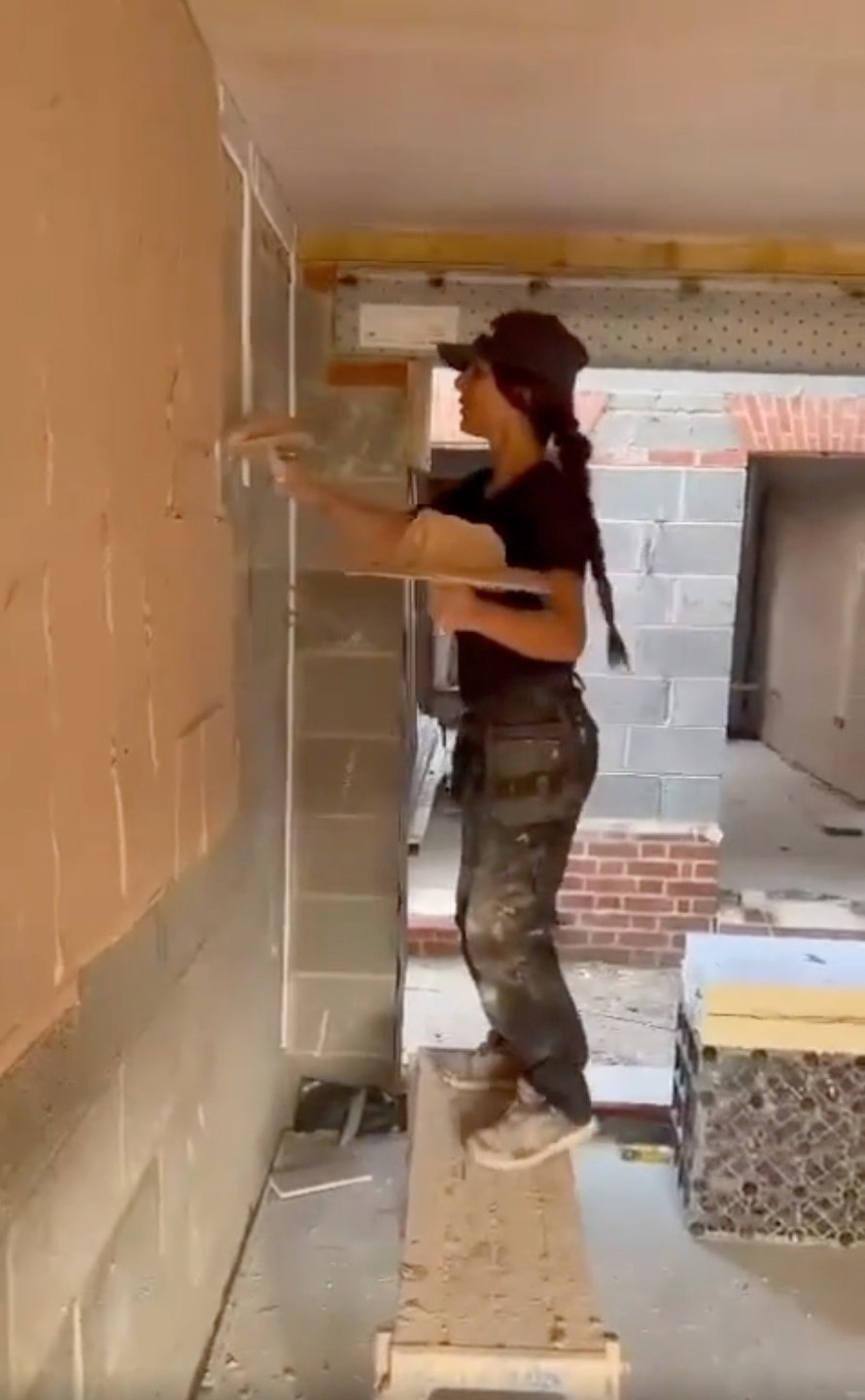 “I’m impressed,” said one, while another said: “Smashing it.”

Finally, kudos where it is deserved: “Good job. Probably better than most plasterers we see on jobs.”