THIS female mechanic has the know-how to get your engine running – whether it's in your car, or in your heart.

She's so skilled, she can do her job without ruining her manicure, and impressed suitors are arguing over appointment times at her garage. 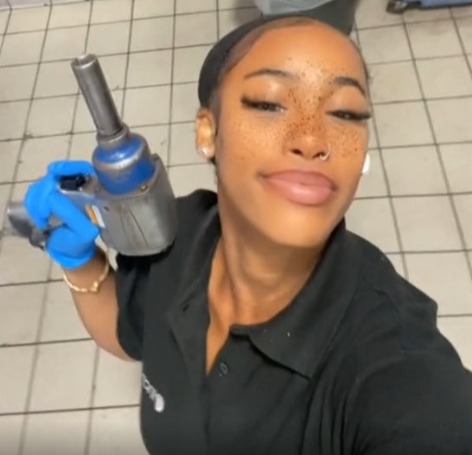 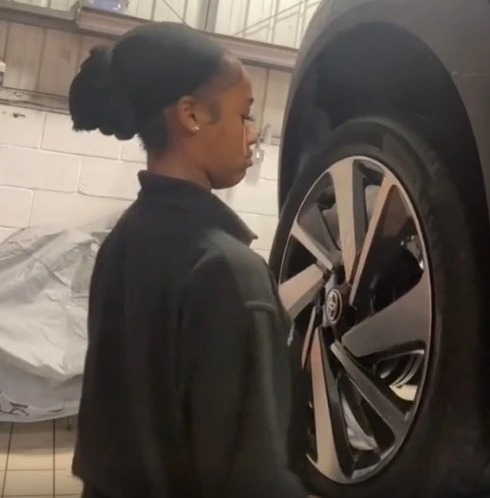 Young mechanic Ayan (@aisha__ayan) is something of a wunderkind who still looks flawless in a grease-spotted jumpsuit.

The Toyota dealership employee used a montage to show what a typical day in the life of a female mechanic looks like.

The footage showed her moving bulky tires and carting heavy tools around the shop.

With the camera propped up near a car, she leaned in to look at an engine and showed off her fluttery eyelashes in the process. 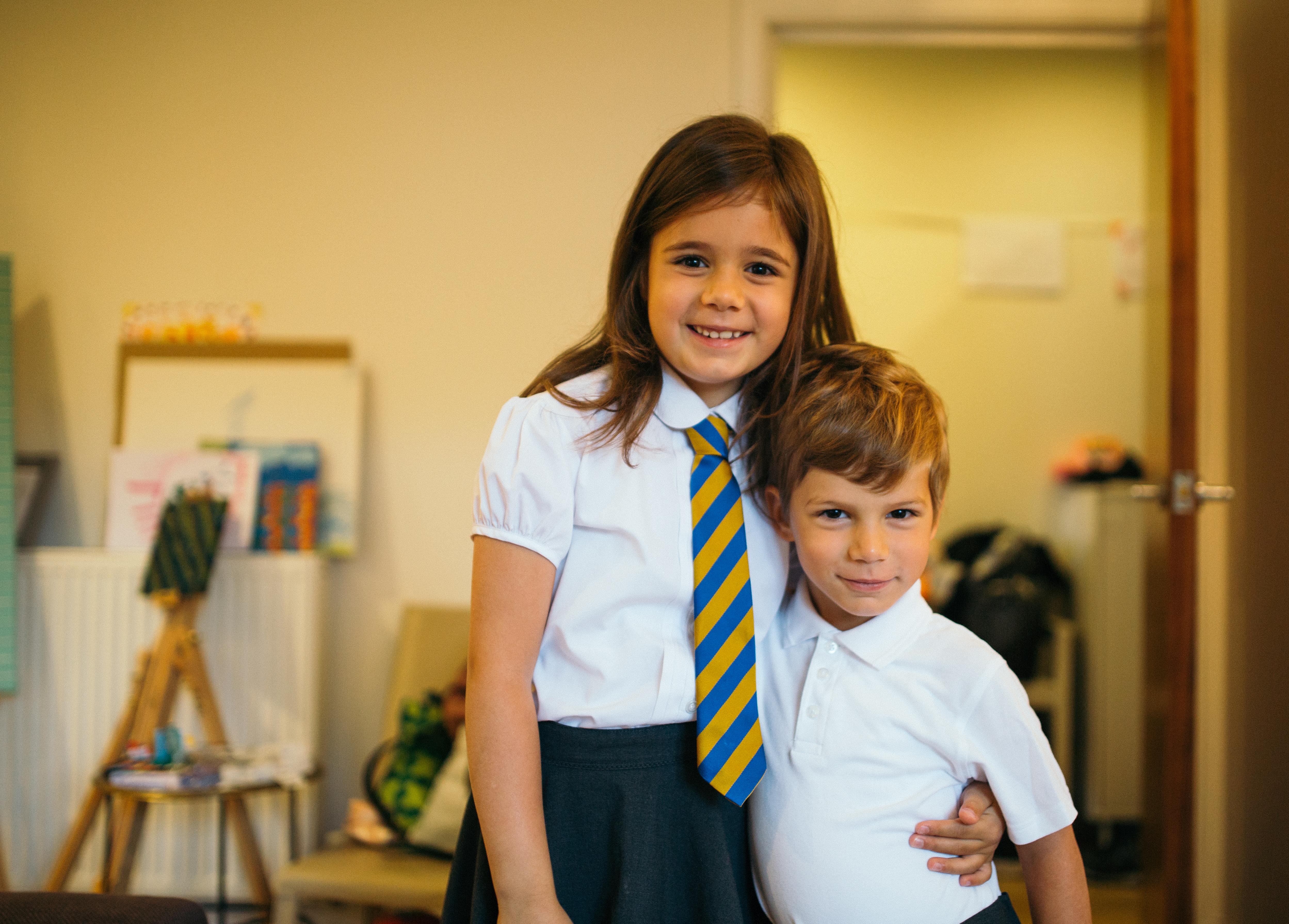 In another clip, Ryan displayed her manicure, still intact after a long day.

Throughout the videos, she was smiling and laughing, even as she worked underneath cars and hoisted huge machines.

"Love what you do, do what you love," she advised other career-oriented women in the video description.

Commenters were enamored with her skill set, sunny outlook, and stunning features.

'I DID WHAT I COULD'

"Watching a boss at work," one fan wrote.

Other admirers found excuses to ask Ayan about her appointment-booking schedule.

Another man said, "Oh gosh darn, looks like my third Bugatti broke down." 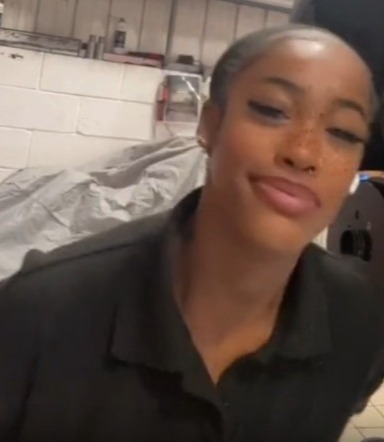 He also noted that he was commenting from his "five-bedroom mansion,"but Ayan was skeptical of his bragging comment.

“All of a sudden I need a service," a person wrote, catching himself in the Freudian slip. "I mean my car needs a service.”

Those without cars got creative to try and capture her attention.

Some joked about buying vehicles for Ayan to inspect, or bringing their bicycles in for a "windshield replacement."

“I don’t even have a car but I’m out here taking rentals at the garage all of a sudden," one determined man said.

Of course, there's only one Ayan, and dozens of potential suitors.

But she told commenters to stay tuned – her dream is to open an all-female-run garage of her own someday.