A COUPLE explained that they get a lot of hate online due to their 37-year age gap.

Grandma-of-17 Cheryl, 61, married her partner Quran, 24, and regularly post on TikTok about their romance. 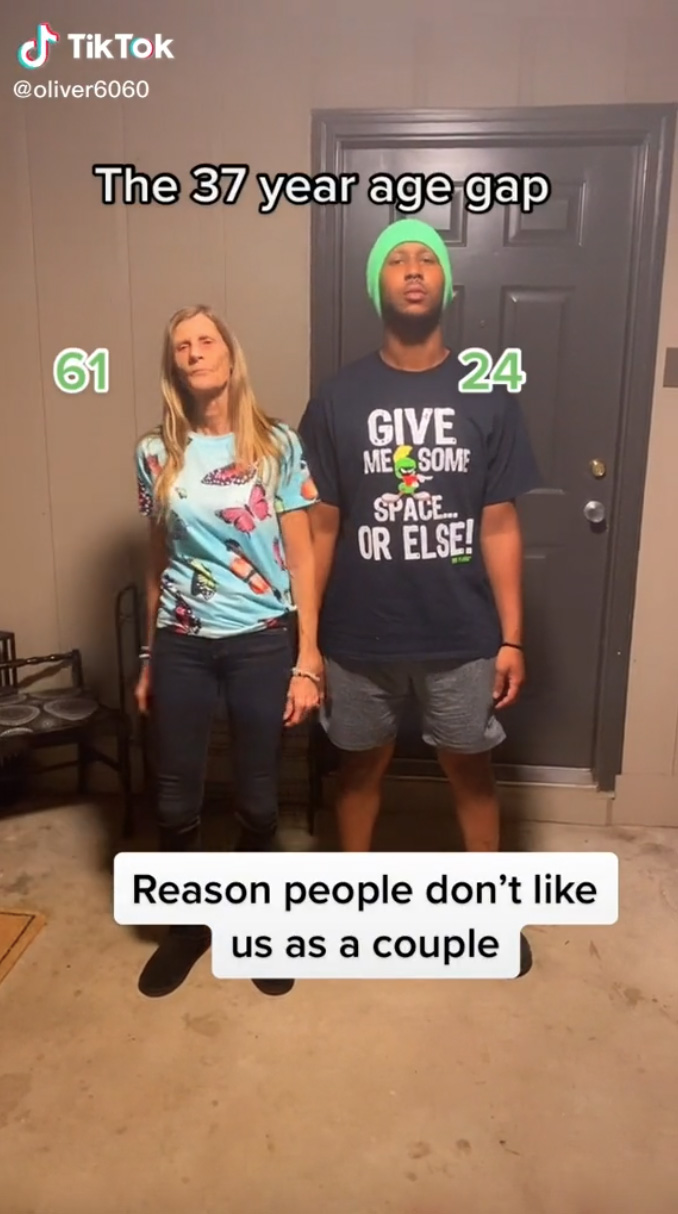 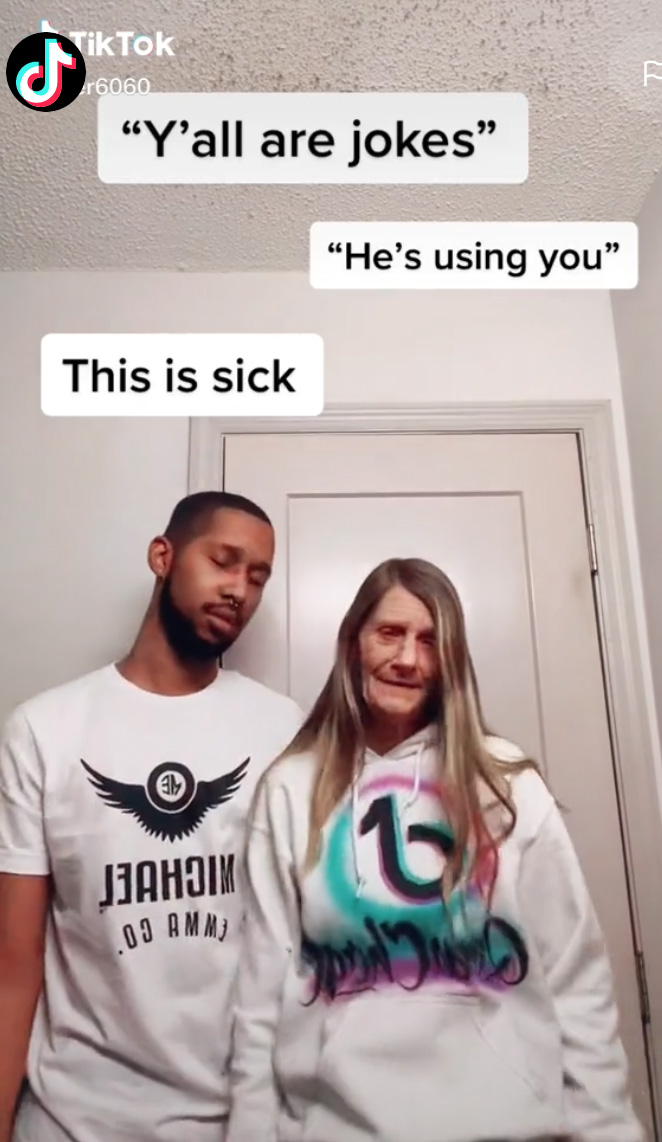 In a recent video they listed all the vicious comments they had received from internet trolls.

These included: "You married your grandma", "You're a fossil", "Y'all should break up", "This is sick", "He's using you", "This is necrophilia," and "You should get botox."

The posted another short clip to the site explaining the "reasons people don't like us as a couple."

They said: "The 37 year age gap" and "because we're an interracial couple" and rounded it off with: "They can't find their own happiness."

But it wasn't all negative comments.

One TikToker said: "Here’s the thing, they hate but if you two are happy and love each other that’s all that should matter! Keep doing you."

Famous face hides behind a disguise to go skiing – so can you tell who it is?

While another agreed: "If they are happy leave them alone now!!!"

And a third said: "So sweet. Don't hate on them for their relationship it's their choice not yours, so stay out of it. If you don't like it then keep scrolling I'm tired of it."

The couple, from Rome, Georgia, married on 3 September in an intimate ceremony, which was watched by thousands of their TikTok fans.

A live stream showed Cheryl walking down the aisle in a white gown while Quran stood proudly beside her and he even dyed his hair and beard for the occasion.

“We were live on TikTok for the wedding," he told Jam Press.

“We had the wedding in Tennessee. My best friends were there and we went to bones bbq joint after and got a very good meal.

“We then went back to our hotel and made love for two hours.”

The couple first met in 2012 when Quran was just 15 as he worked at a fast-food restaurant managed by Cheryl’s son Chris, but romantic feelings didn't blossom until much later.

The pair lost contact for a while but reconnected on 4 November 2020 when caretaker Quran saw mum-of-seven Cheryl working as a cashier at a convenience store.

He said: “I have never felt the way I feel for anyone like I do Cheryl.

“I don’t think it was love at first sight because I was 15 when we met but when I was 23 we connected on a more spiritual level, which allowed us to get to know each other and bond and that was where our love really got strong.” 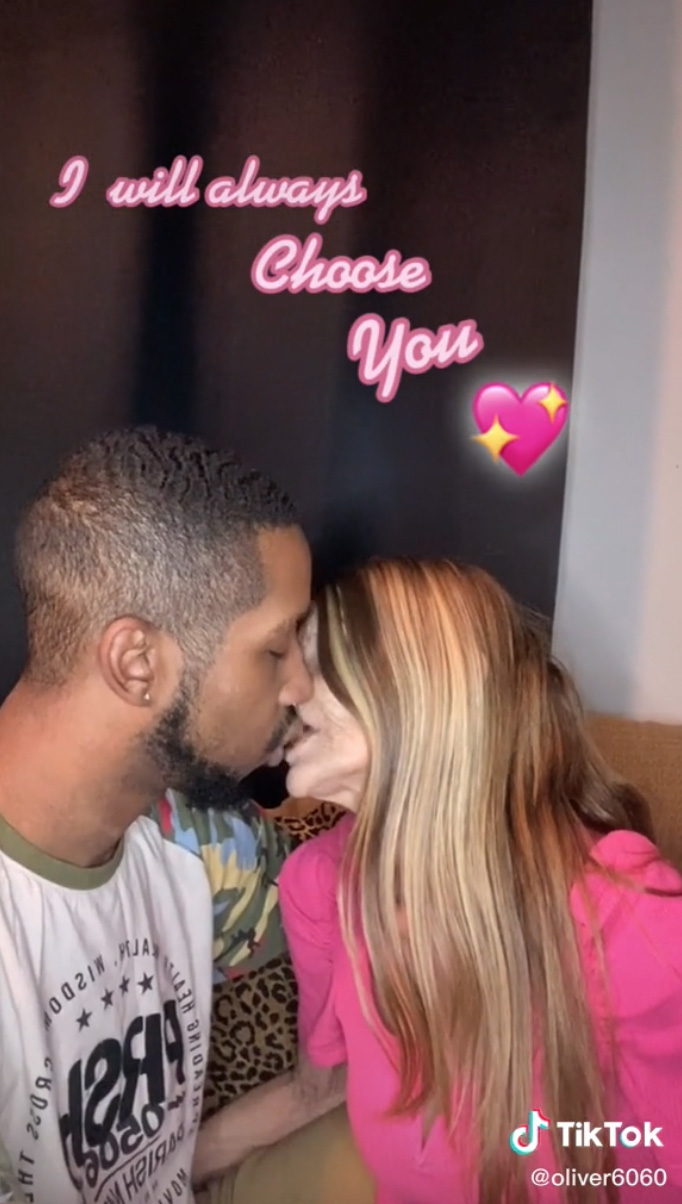 Previously we brought you news of the couple and the online trolling they have faced.

Plus how one woman revealed she's dating her step-brother after fancying him for years – and the parent don't know.

Also, this woman who was convinced she found "proof" her boyfriend is cheating realised her awkward blunder.