LIVING in a medieval castle might seem like a fairytale, but for one woman it was far from it.

Yulia, who was born in Russia, lived in her very own castle in Germany for two years, before moving to Spain where she now resides. 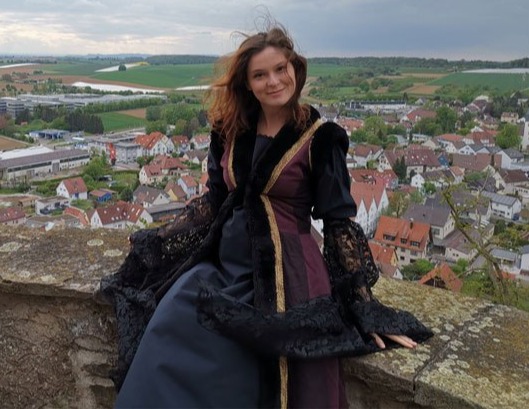 The castle was built in 1482, so you might assume some fixtures and fittings were a little worse for wear.

And you'd be right, as Yulia, who now works in IT and photography, said she was forced to cook her food over the fire and she couldn't flush the loo – not the mention the lack of heating throughout the 6460-square-foot property.

Yulia and her husband offered to work on the castle in exchange for being able to live there.

Naturally, the owners of the castle agreed as it wasn't suitable for livingat the time and needed A LOT of work. 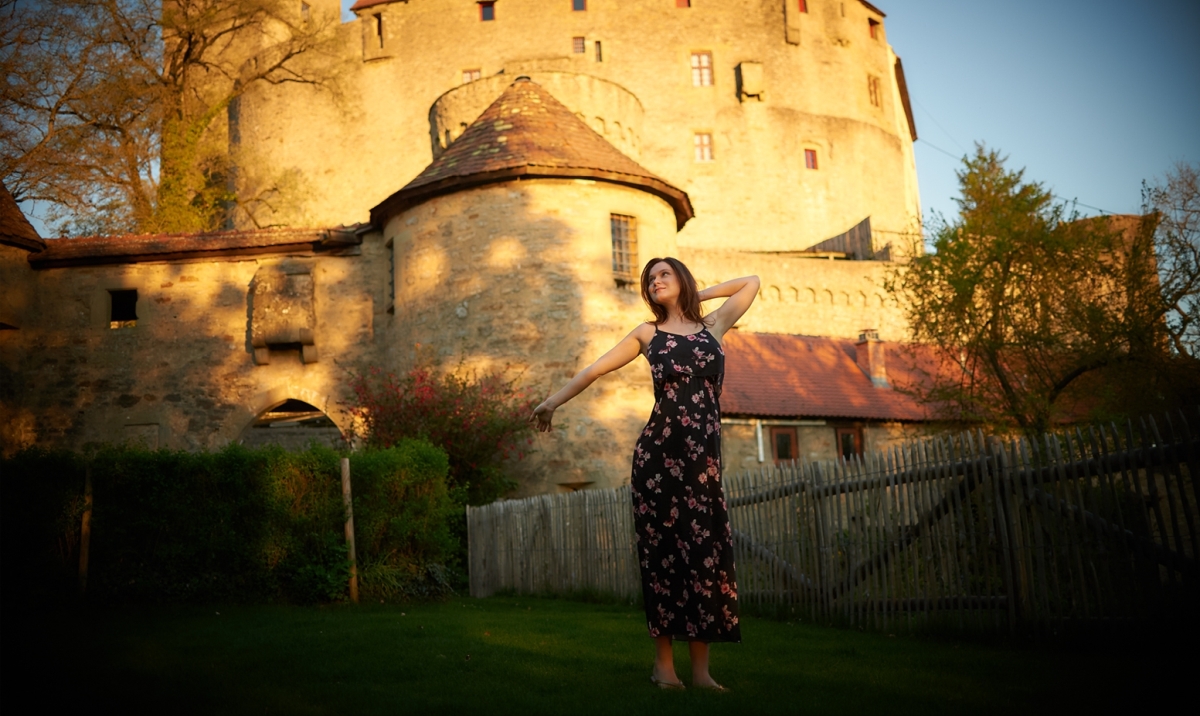 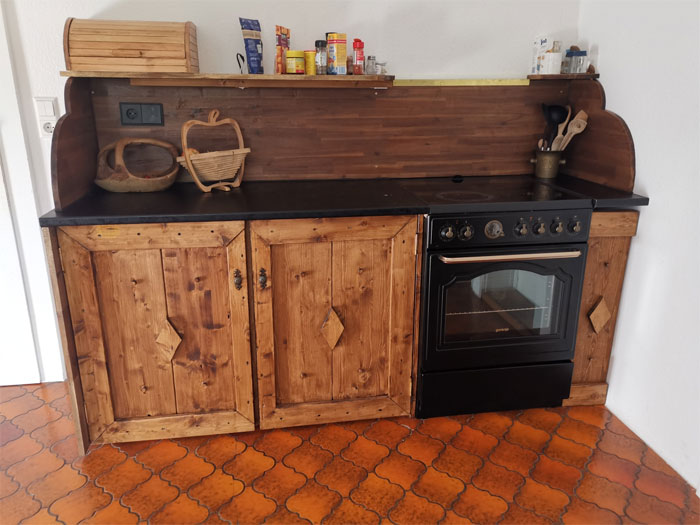 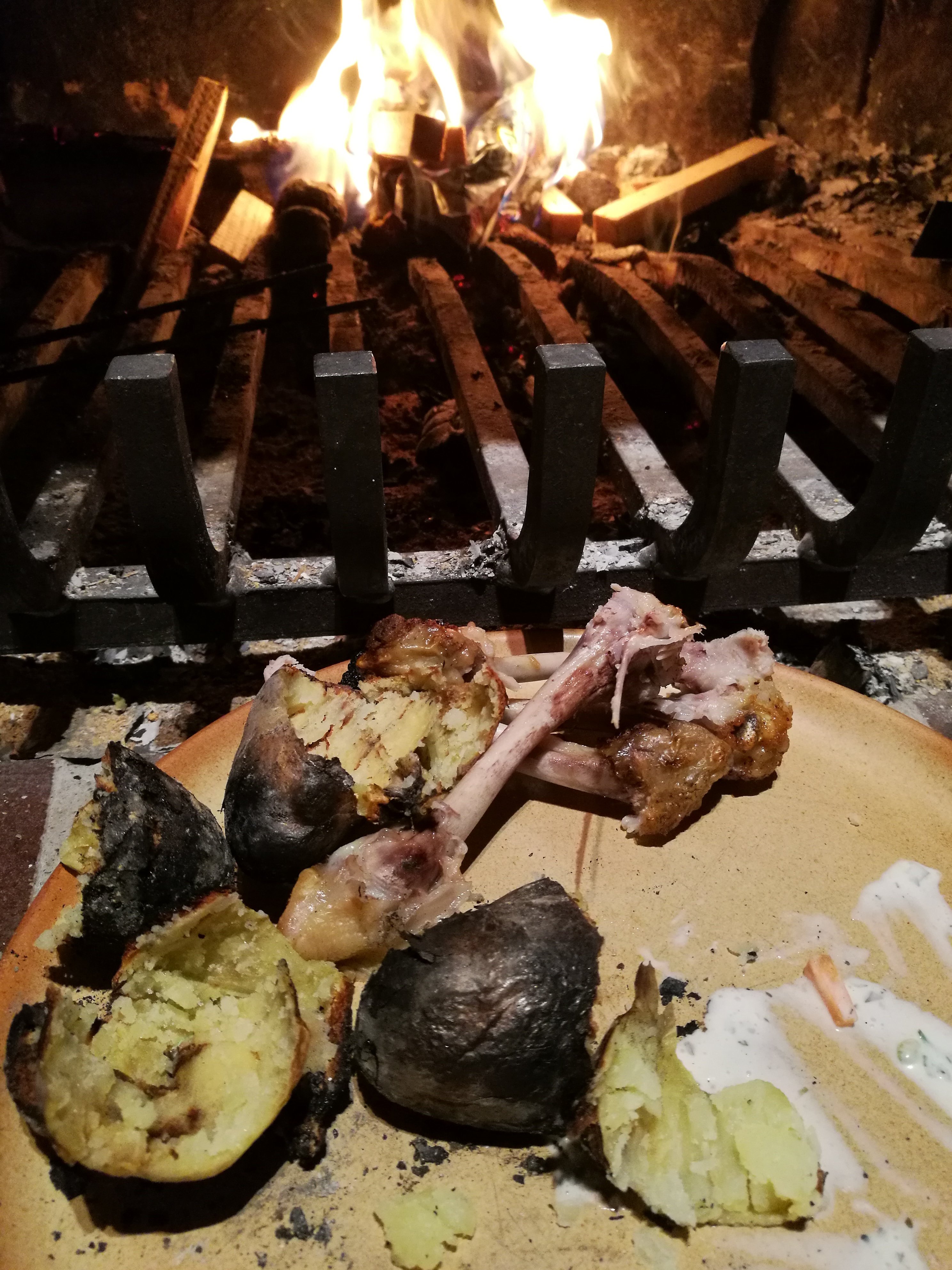 According to Yulia, some parts of the castle still existed from the Middle Ages, and there was no running water, no working kitchen and no electricity.

That was where the couple got to work first, adding an oven and a sink so they could wash and prepare food – although, the oven rarely worked.

This meant cooking and preparing food over an open fire, and using wood inside to heat up their home.

In the two years she and her husband lived there, rather than "modernising" the property entirely, they fixed smaller things like “windows, doors, and installed a phone line". 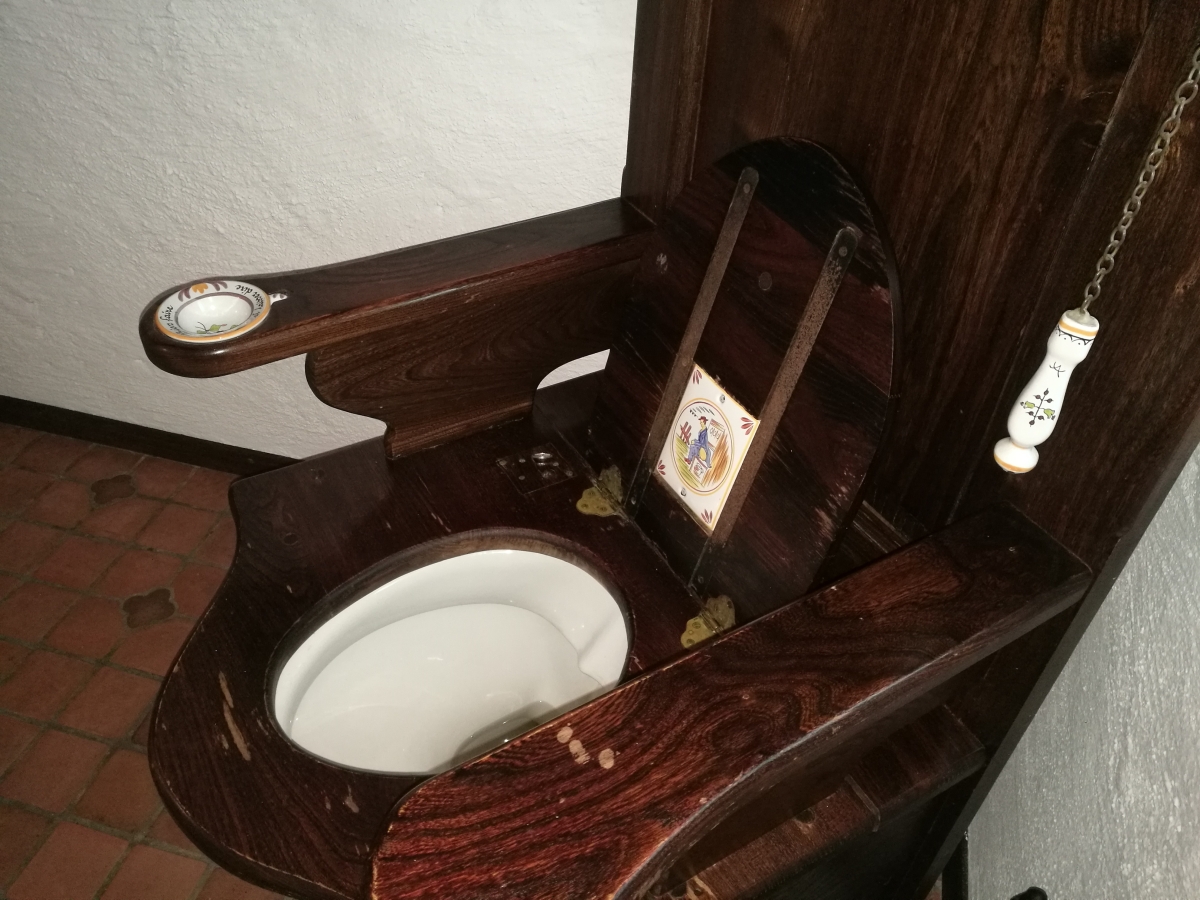 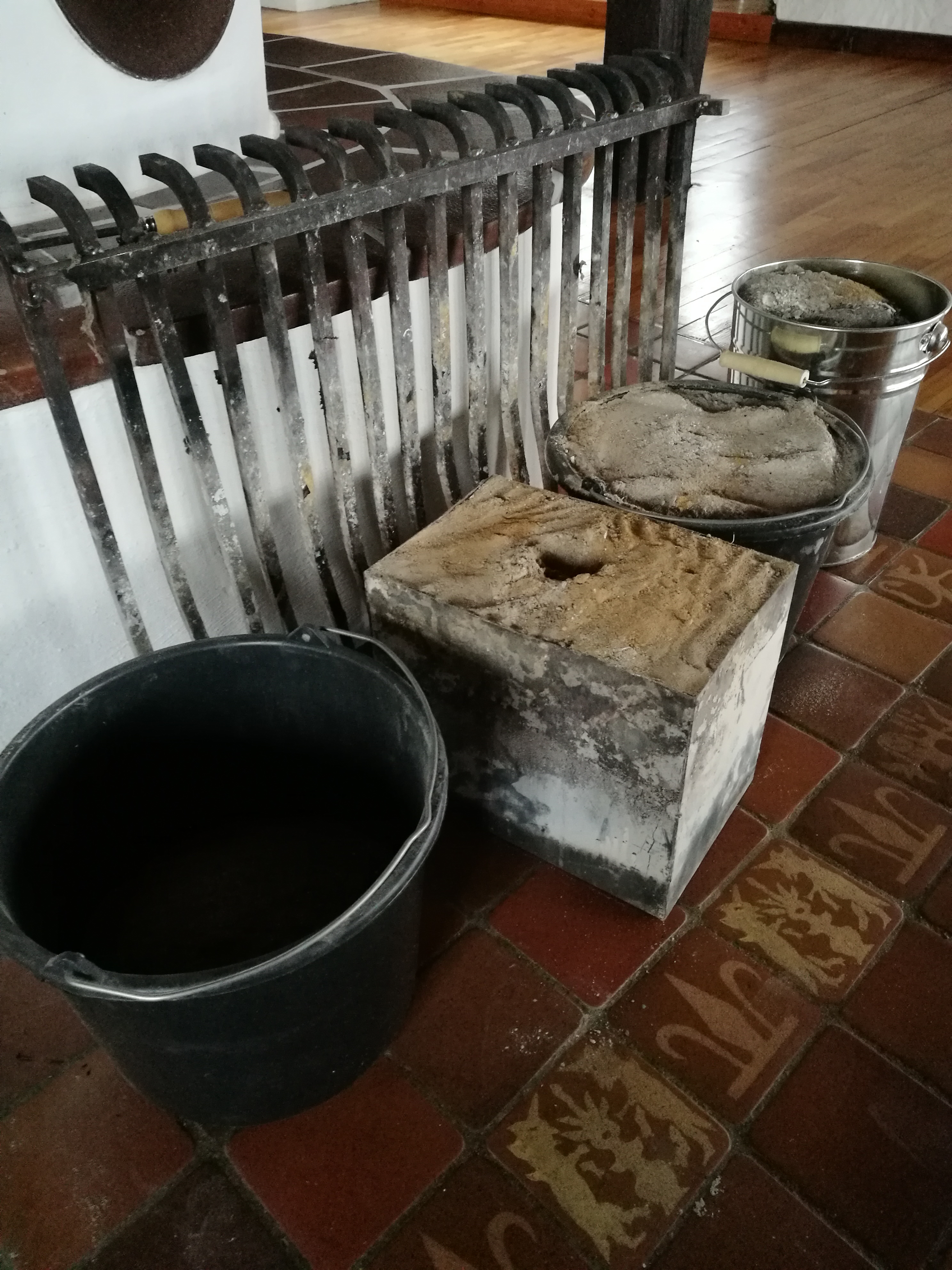 This meant the pair's living condition remained “really medieval,” and they were forced to live with the absolute bare minimum.

Yulia told Bored Panda that she built her own furniture, which still remains there today despite her and her husband moving out.

She made a kitchen cabinet from plank wood as well huge timber bed, which she said weighs a whopping 400 kg (882 lb).

The Russian native said people always assume you have to be rich to live in a castle,but, on the contrary, Yulia insists you're forced to live a minimalistic lifestyle. 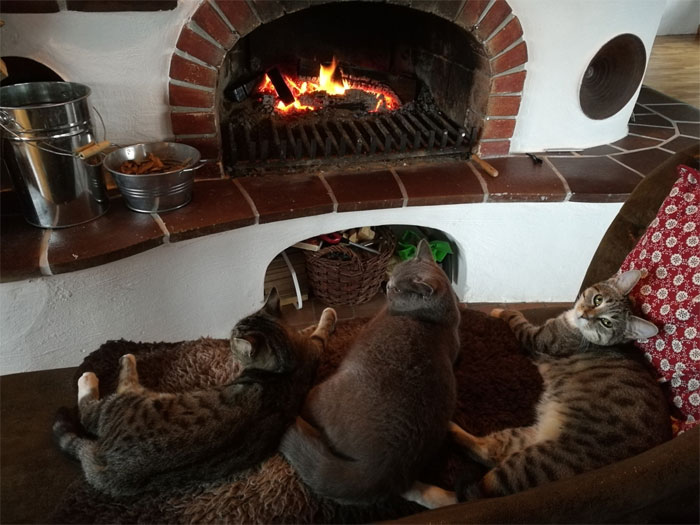 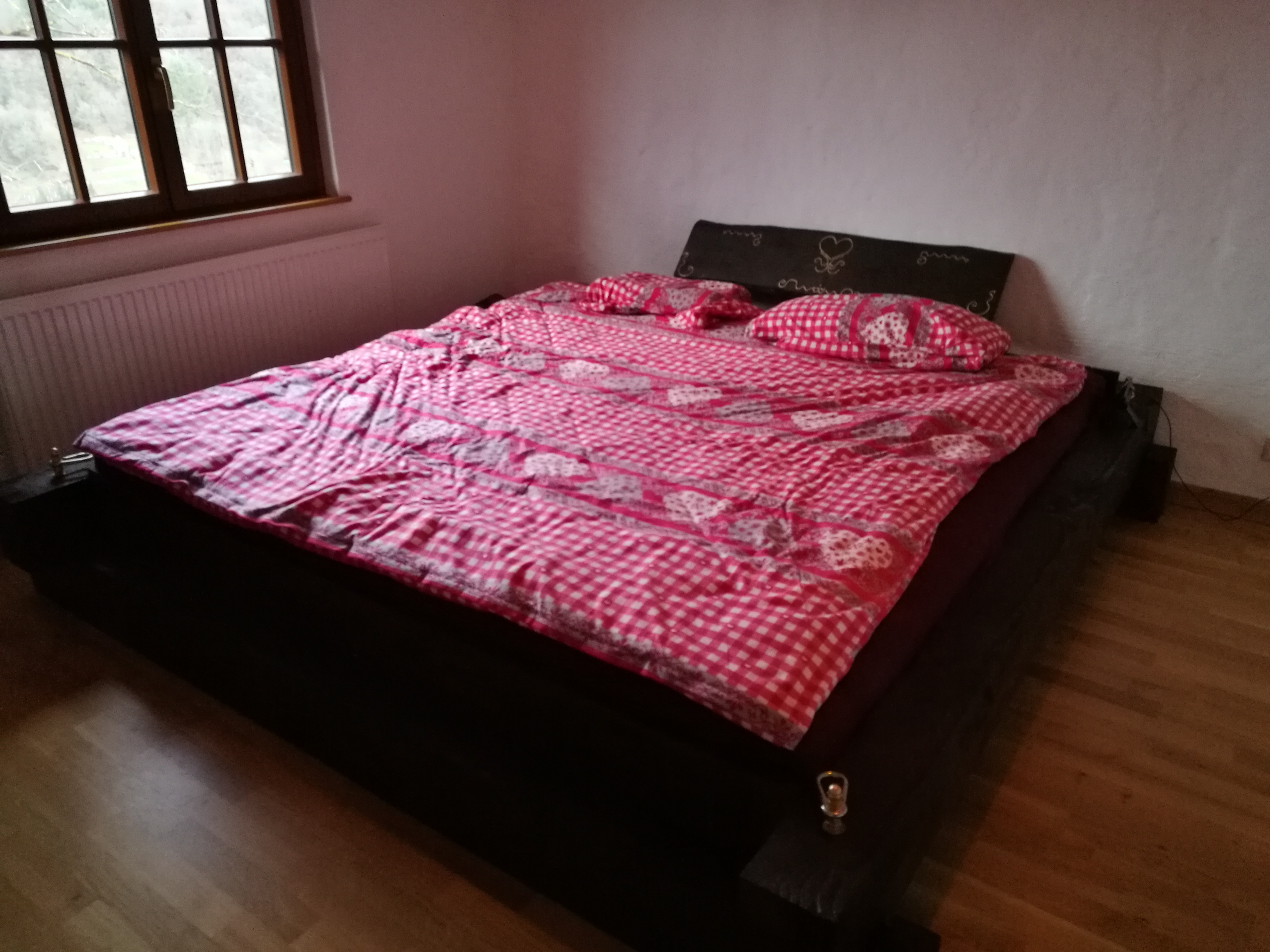 With no heating throughout, the winters got extremely cold, she said, and the only source of warmth was a large furnace where Yulia and her six cats would spend their time.

The temperature in the house could go as low as 8 degrees Celsius, and in the summer, as high as 40 degrees.

Yulia said that even coming from Russia, getting used to these temperatures in the living room was hard – and that was one of the biggest challenges living in a medieval castle.

Other challenges included showering and cleaning with cold water – even in winter – and being located in the deep forest, they always had visits from wild animals. 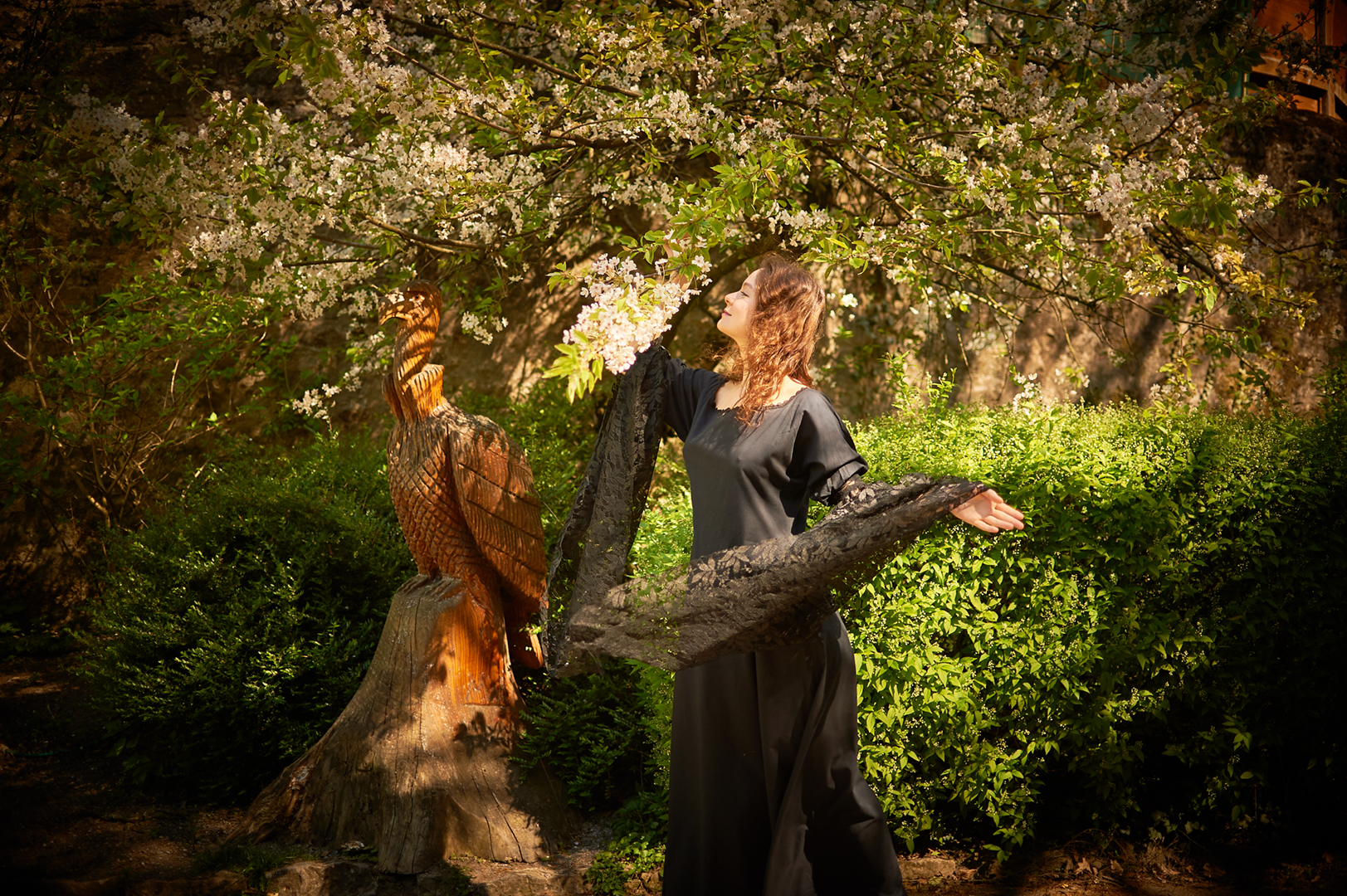 Luckily, the castle did have a toilet, however, it doesn't flush like a regular loo.

Instead, Youlia used a bucket of water to flush it manually.

Trying to decide on her favourite feature, she said: “It was the whole package. From the road you arrived on, to every single room which had its specific charm and features. Sunsets and sunrise. The fact that we actually lived in a castle…”

However tough it might have been,Yulia said she certainly doesn't take simple things like running potable water, heat, and electricity for granted anymore.

In other real life news, a woman said she felt broken and alone after being told she couldn’t have a baby at 25 and that becoming a mum is ‘medically impossible’.

Meanwhile, a woman quit her high-flying £90k lawyer job to live on a boat – now she wees in a bucket, never shampoos & rarely showers.