A MAN who worked at Burger king to make ends meet is now worth a cool £35million after starting a fashion company from his bedroom eight years ago.

Adam Frisby, 33, is the founder of online retailer In The Style which is now worth a huge £105million. 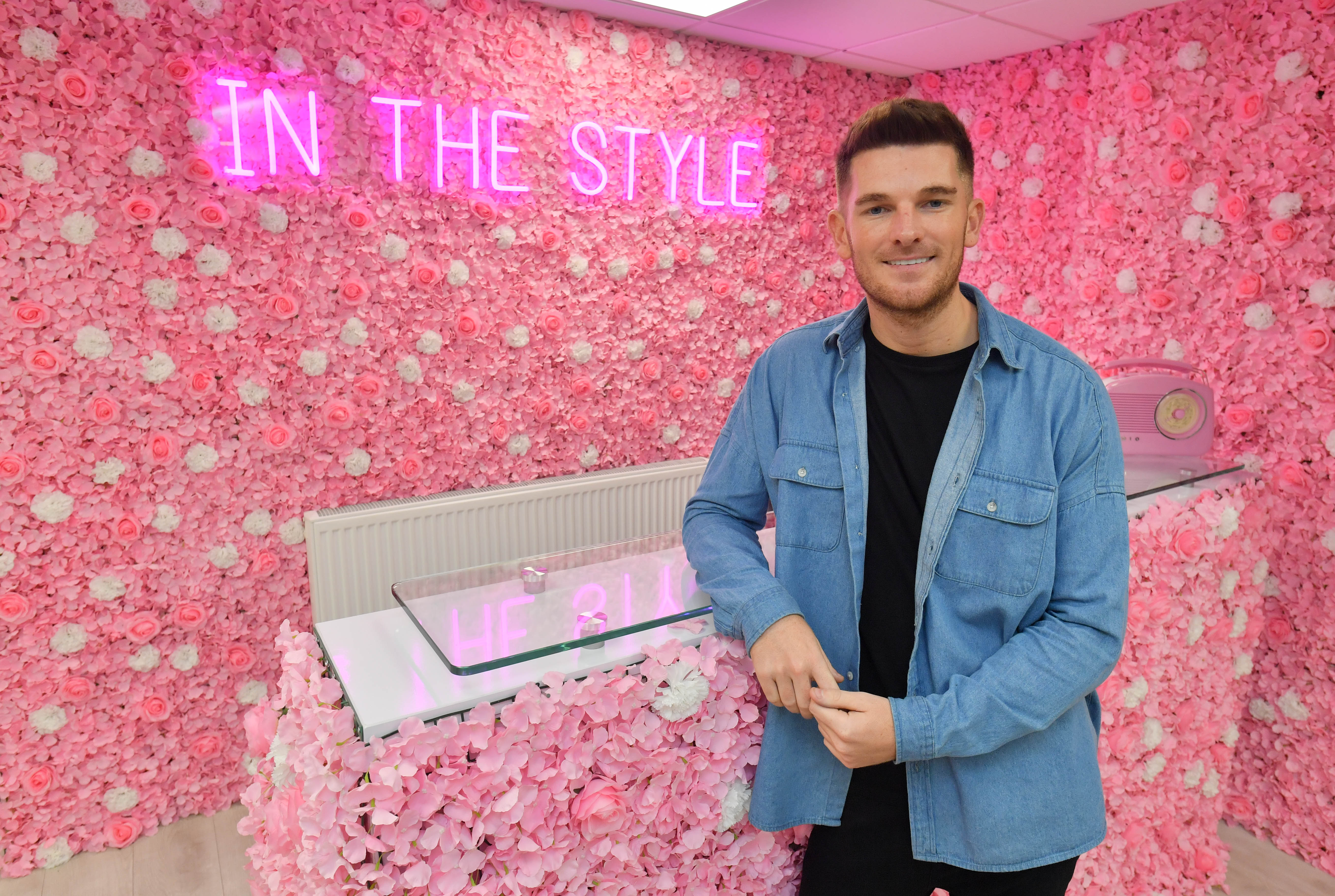 The Manchester-based fast-fashion site is popular among celebrities, with stars such as Dani Dyer, Jacqueline Jossa and Charlotte Crosby working with the brand.

Adam dropped out of school at 16-year-old with no qualifications, and was in and out of jobs for some time – including banking before he quit.

In 2013, he decided to use £1,000 from a redundancy to launch the business after spotting a gap in the market.

Adam was born and grew up in Great Yarmouth, but the family moved to Spain during his teenage years. 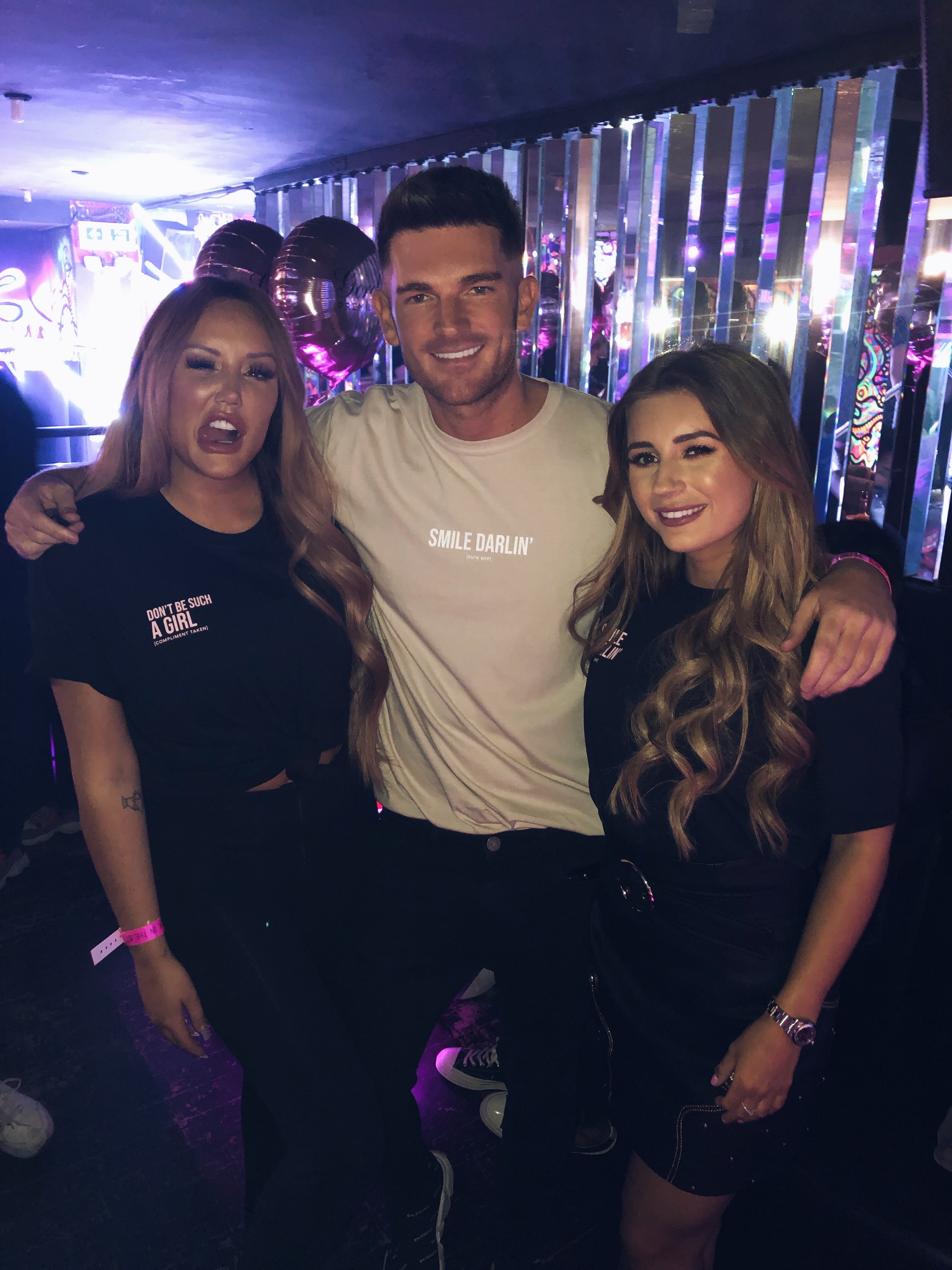 He returned to Cambridge on his own at 16-years-old and landed a job at Burger King.

But it was only after he was made redundant from a disability charity some years later that he thought up the million-pound idea.

"I could have signed on but I thought this was the time," he reportedly said in an interview.

"I had always wanted to do something for myself but didn’t know what it was."

It was August of 2013 when he spotted a gap in the market for celebrity-designed womenswear – and so he threw himself into starting a business without even having a plan. 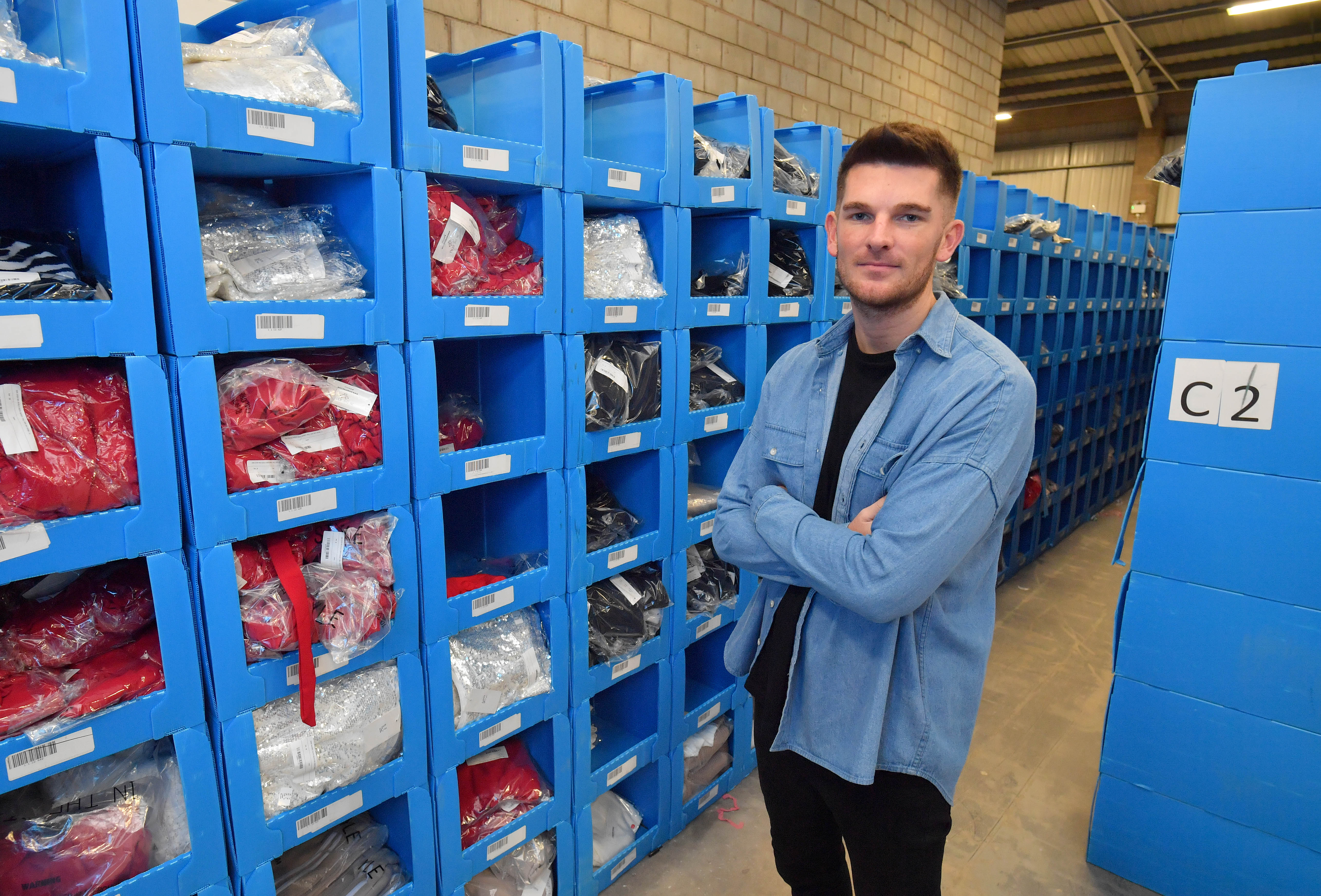 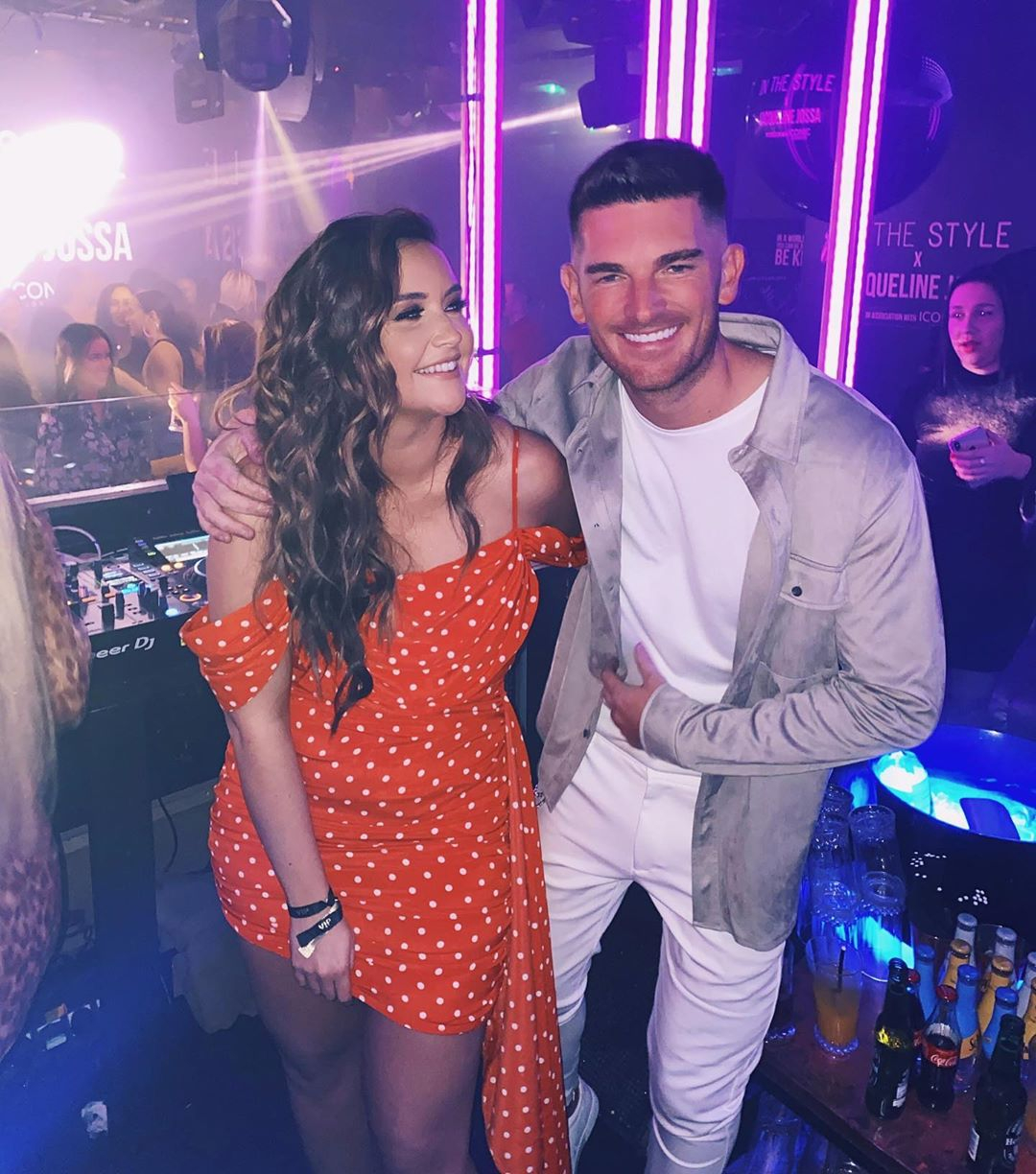 "I didn’t have a business model and had done no planning but I thought I would give it a go," he said, according to Mirror online.

He bought six dresses from a wholesaler and sold them for triple the price on social media.

He reportedly convinced The Only Way Is Essex personality Lauren Pope to come on board very early on, which helped the business grow.

According to Mirror online, Adam said Lauren had "a lot of businesses making offers to her at the time" but she "liked my vision and the idea for a collaboration with her." 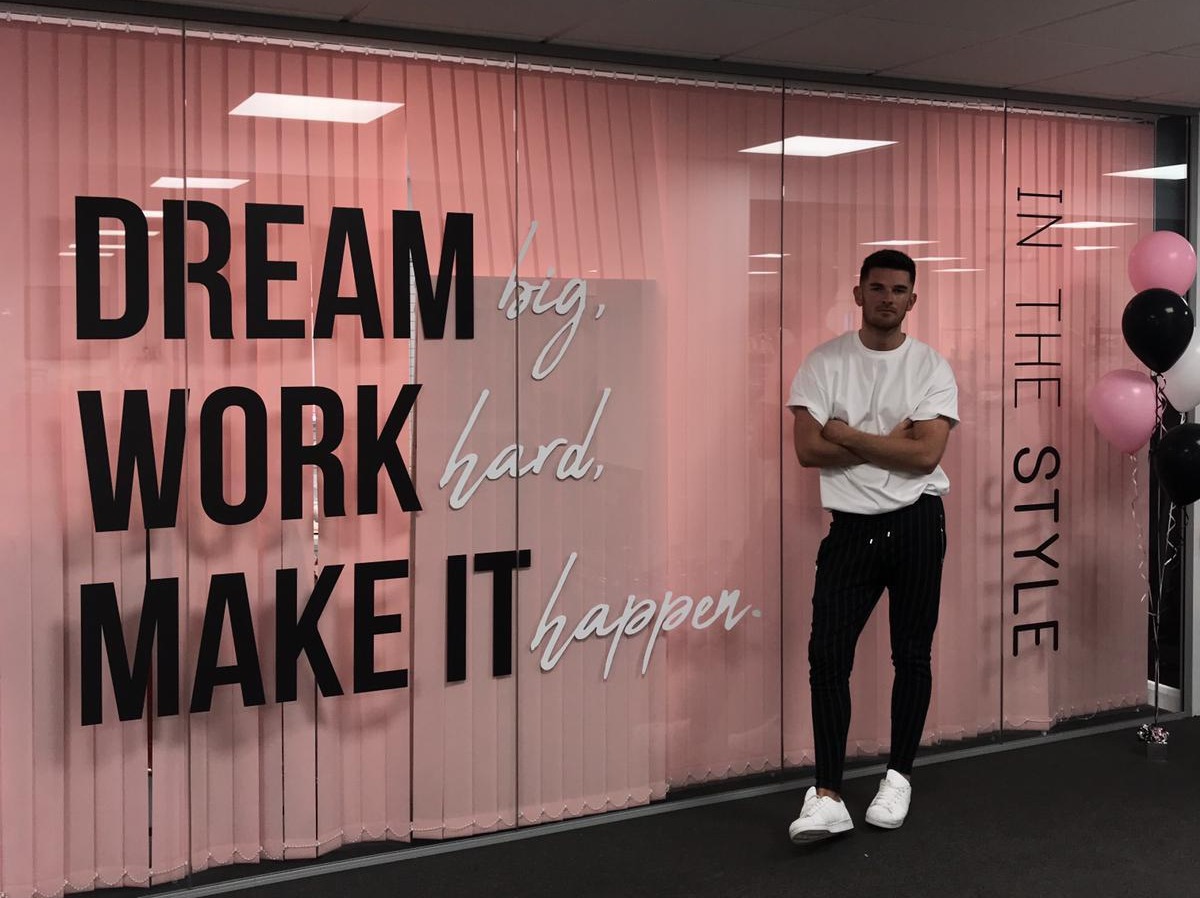 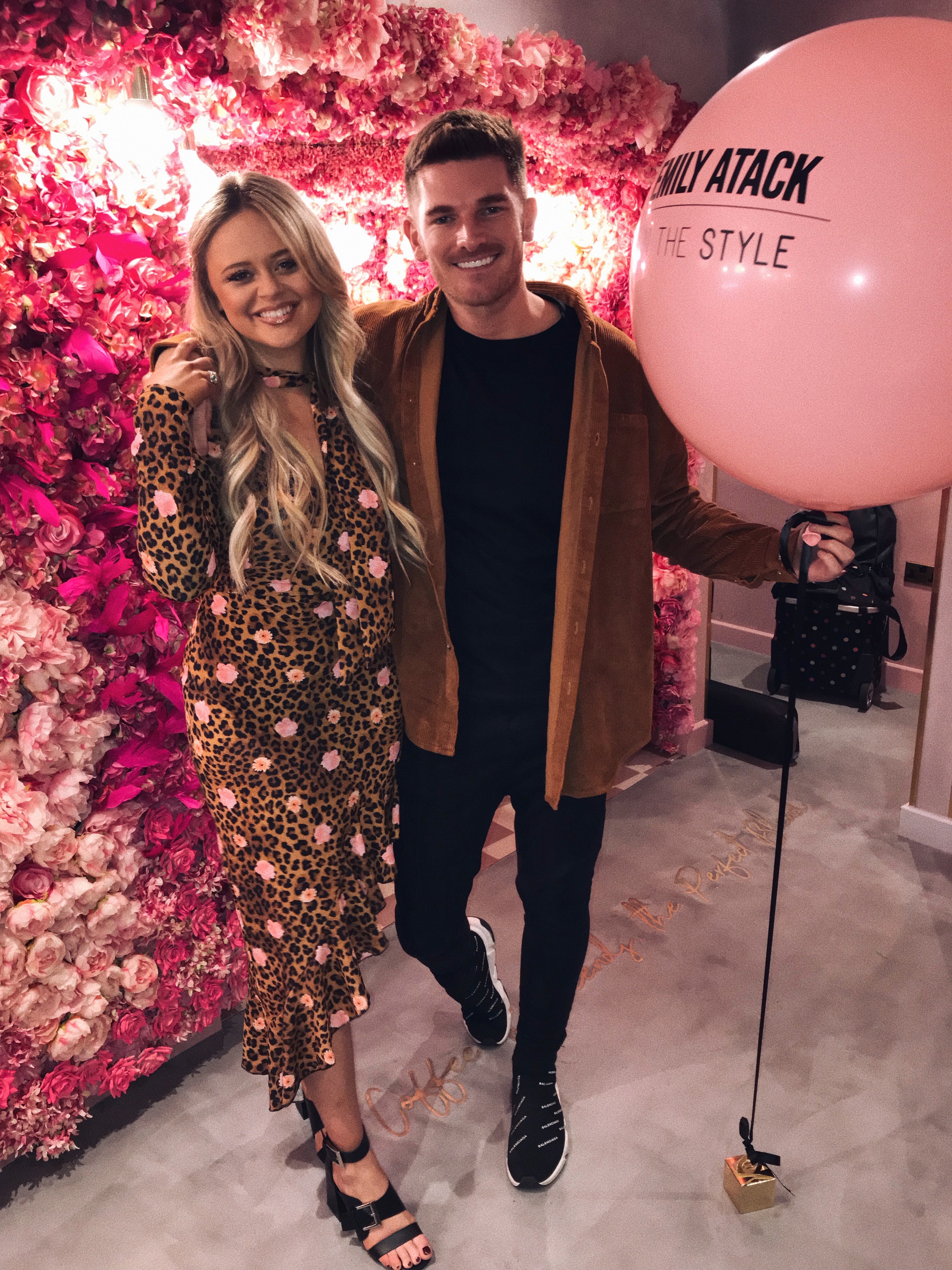 Since then, In The Style has created unique collections with a range of social media influencers and TV personalities.

Now, Adam, who owns more than a third of the business, is expected to earn an annual salary of £198,000 as chief executive, according to documents.

And could be in line for an “uncapped bonus”, the publication reports.

Adam previously described the business as his "little baby" and admitted that her never "expected to have been so successful."

He said: “Looking back I always believed I could do something like this but I don’t think I would have expected to have been so successful.” 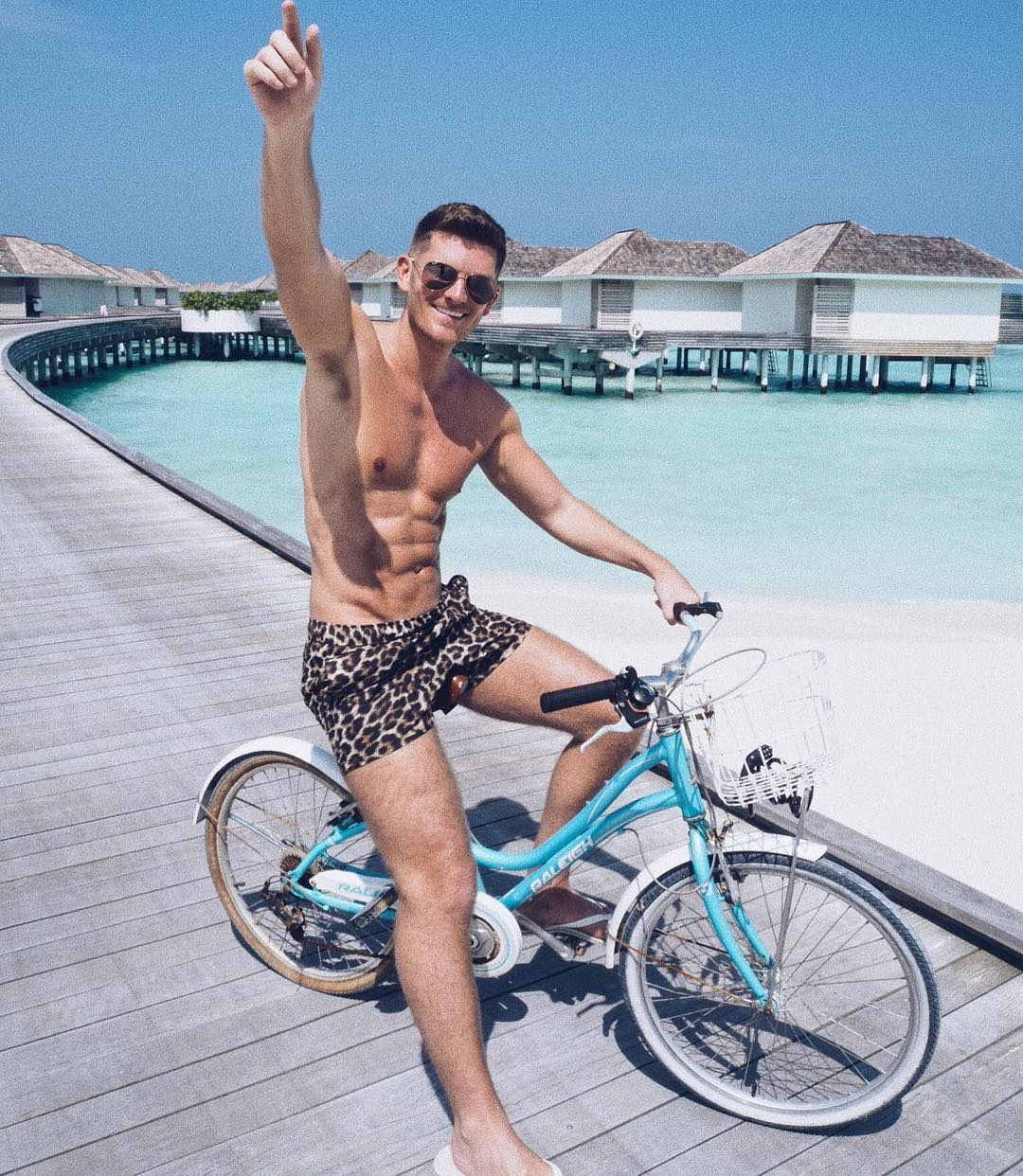 IN THE STYLE’S JOURNEY FROM BEDROOM TO MAKING MILLIONS

The noughties: Aged 15, Adam drops out of school and starts working in Burger King.

Adam leaves this job to look after his brother, who was blinded in a car crash, before getting a job as a carer in Manchester.

August 2014: After being made redundant, Adam officially launches In The Style from his bedroom with £1,000 and just six dresses, bought from a wholesaler.

He also gets his first office and takes on two employees.

Adam acknowledged that many people "feel lost" when they come out of school.

But he urges those people, and others, to "follow their dreams" as his story shows that "it's never too late to do what you want to do in life."

Private equity firm Causeway Capital reportedly injecting £2.5million into the companytwo years ago – and now owns majority of the business

Adam previously spoke exclusively to Fabulous and joked that some of his designs are SO outrageous he questions who buys them.

Meanwhile, savvy budgeting has made this woman a millionaire, here are her tips to save YOU thousands.

Plus the ‘world’s cheapest millionaire’ refuses to buy ANYTHING new and eats 43p cat food – despite having £3.9m in the bank.