LET'S be honest – sometimes it's hard enough to find the motivation to keep the insides of our home tidy. Yet alone the outside.

That said, one savvy woman has revealed how you can revamp any grotty front paths or garden patios in just a few quick steps – and you DON'T even need a jet washer. 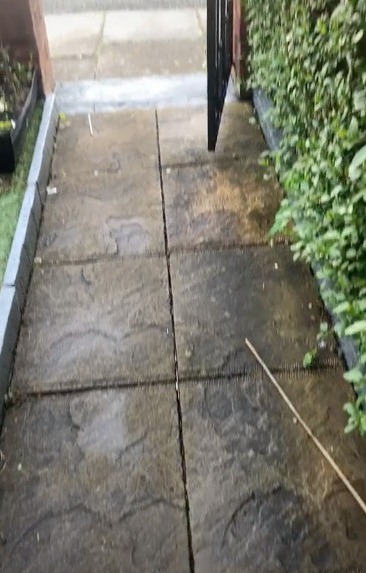 Posting a tutorial on her TikTok channel, mum Katrina Thompson began by mopping her front path with boiling water and pouring a generous amount of Astonish's window cleaner over the top.

The mum then used Kilrock's Mould Spray – which costs just £2 from The Range – to the drench to grubby tiles and remove some of the more stubborn grime.

On top of this, Katrina also covered her tiles in Mrs Hinch's favourite 89p cleaning product The Pink Stuff to tackle the build-up of dirt lurking in between the tiles.

After this, the mum then poured even more boiling water over the surface before scrubbing with a broom. 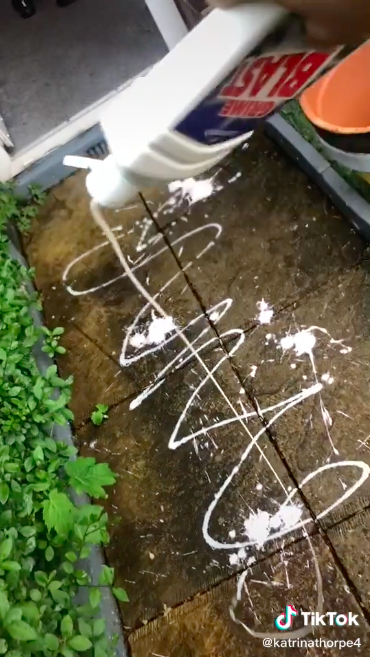 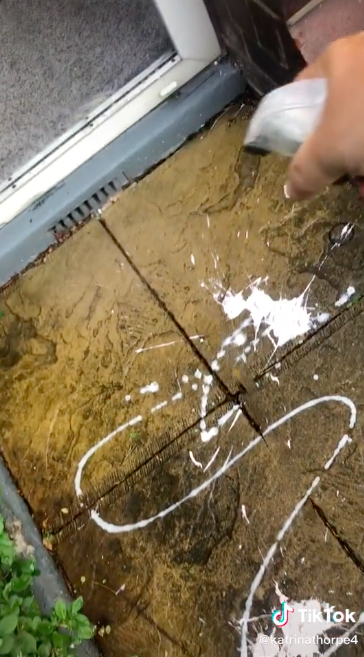 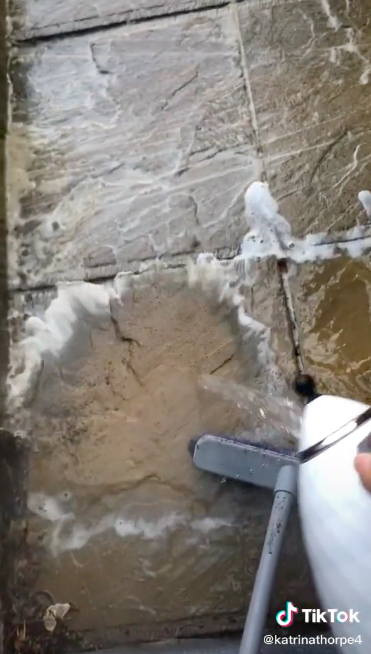 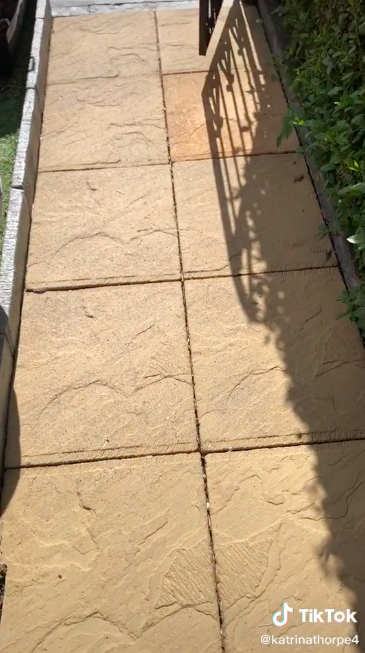 And just like that, Katrina discovered what her sandy tiles actually looked like under all those layers of grime.

In the video caption, the cleaning fan said she decided to give it a go as her jet washer doesn't reach the front of her house.

Before the transformation, Katrina wrote: "I've never washed it in 6 years I've been here!"

And the best part is, it only took the mum an hour to do. 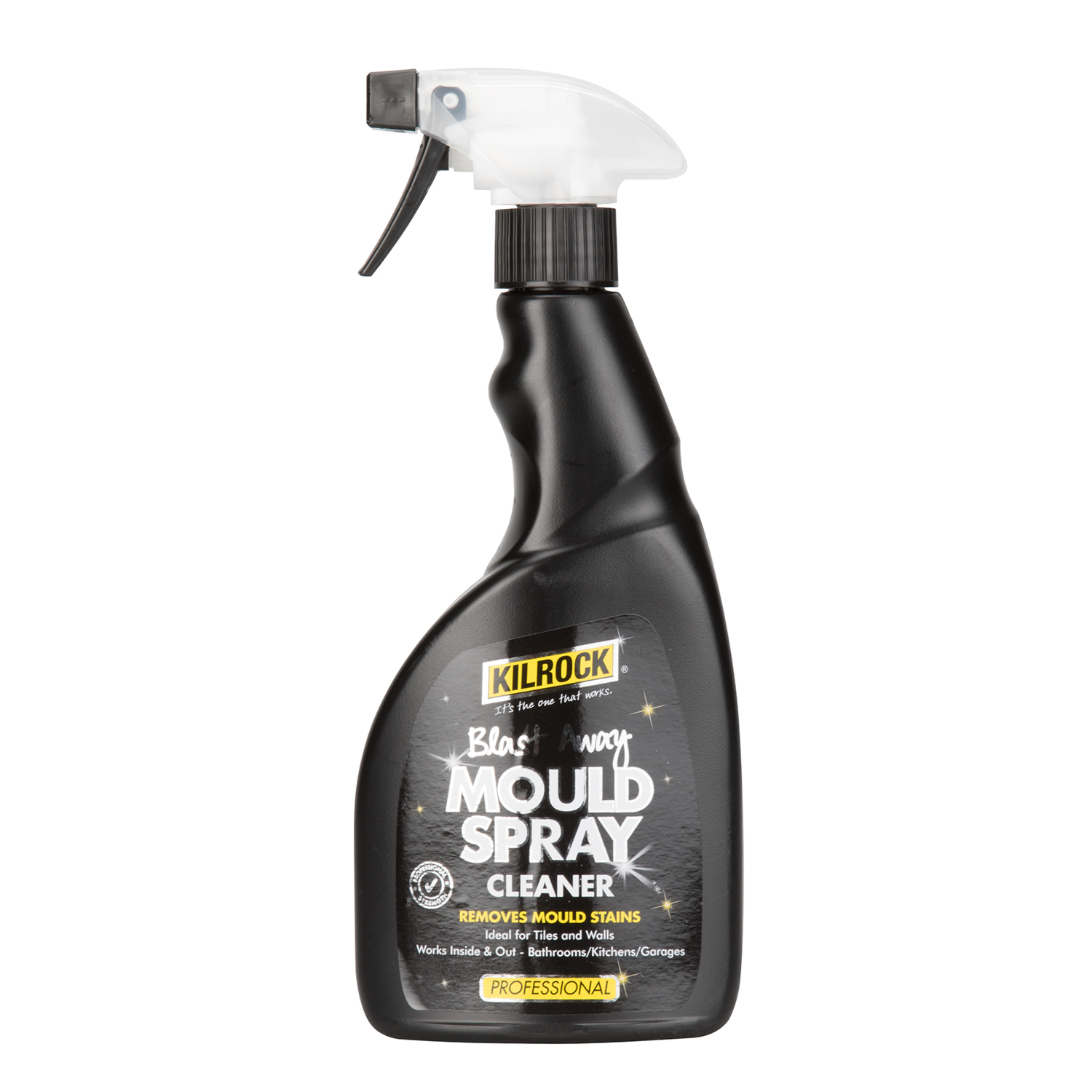 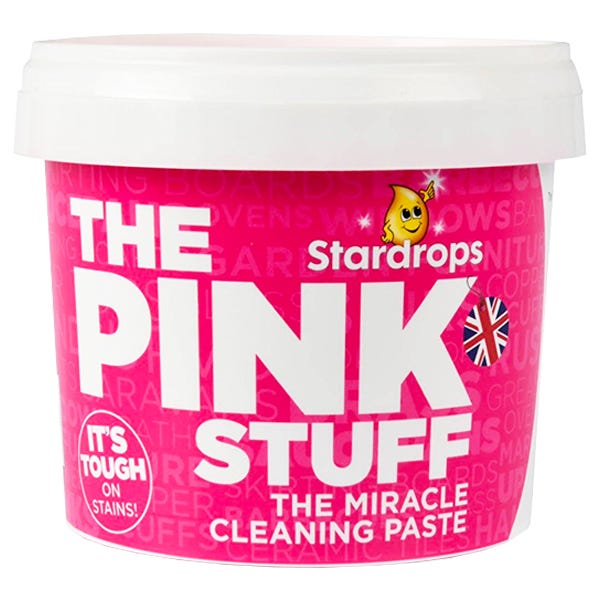 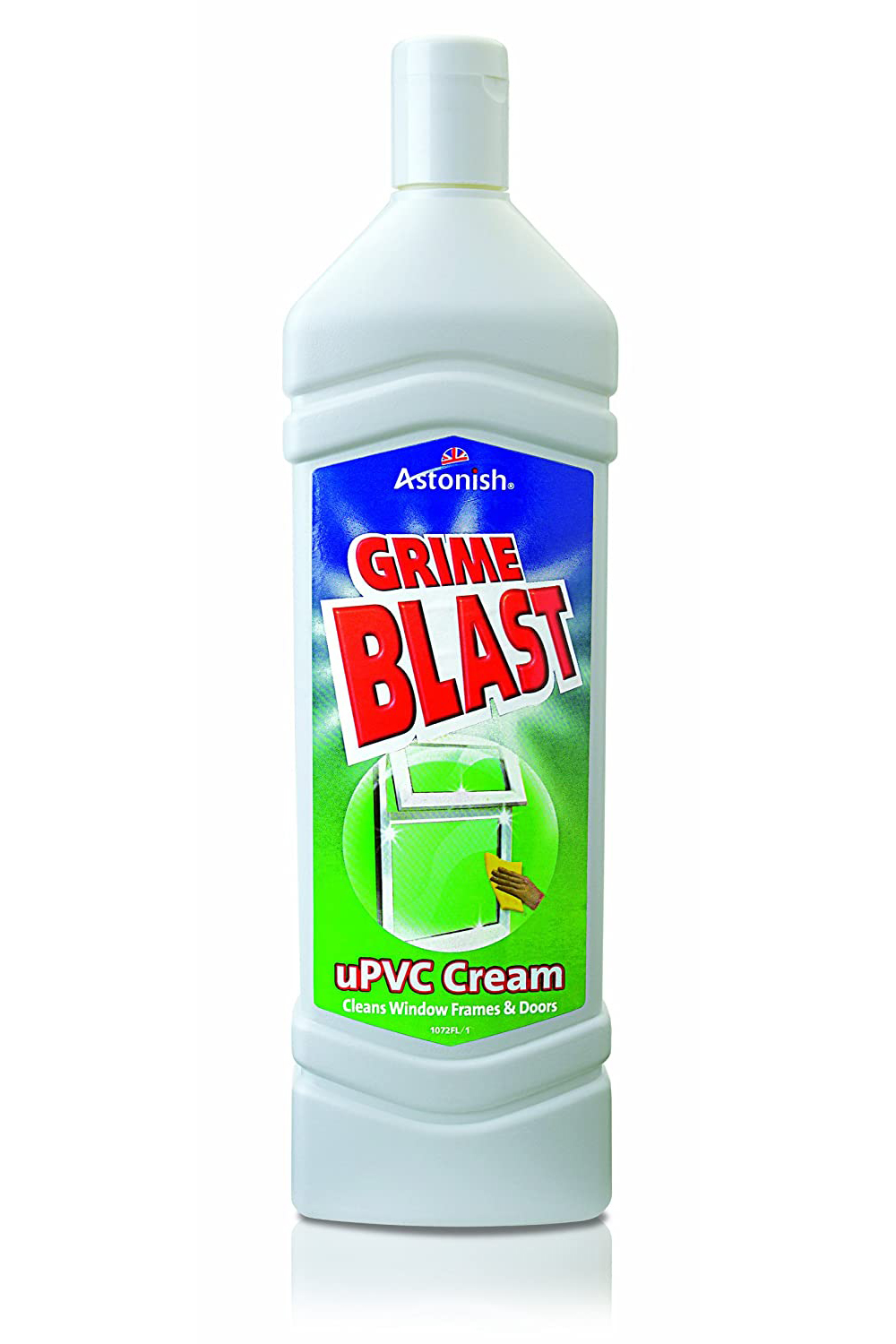 Her video has racked up over 31,000 "likes" from other users on the video-sharing platform who were also blown away by the transformation.

Having seen the before-and-after clips, one fan commented: "My jaw dropped!"

Another added: "Oh mann that is so satisfying!"

A third gushed: "I am so invested in this video!"

Inside Harry's secret talks with Queen after Duke 'initiated' meeting

Harry & Meghan seen together in Europe for first time since Megxit 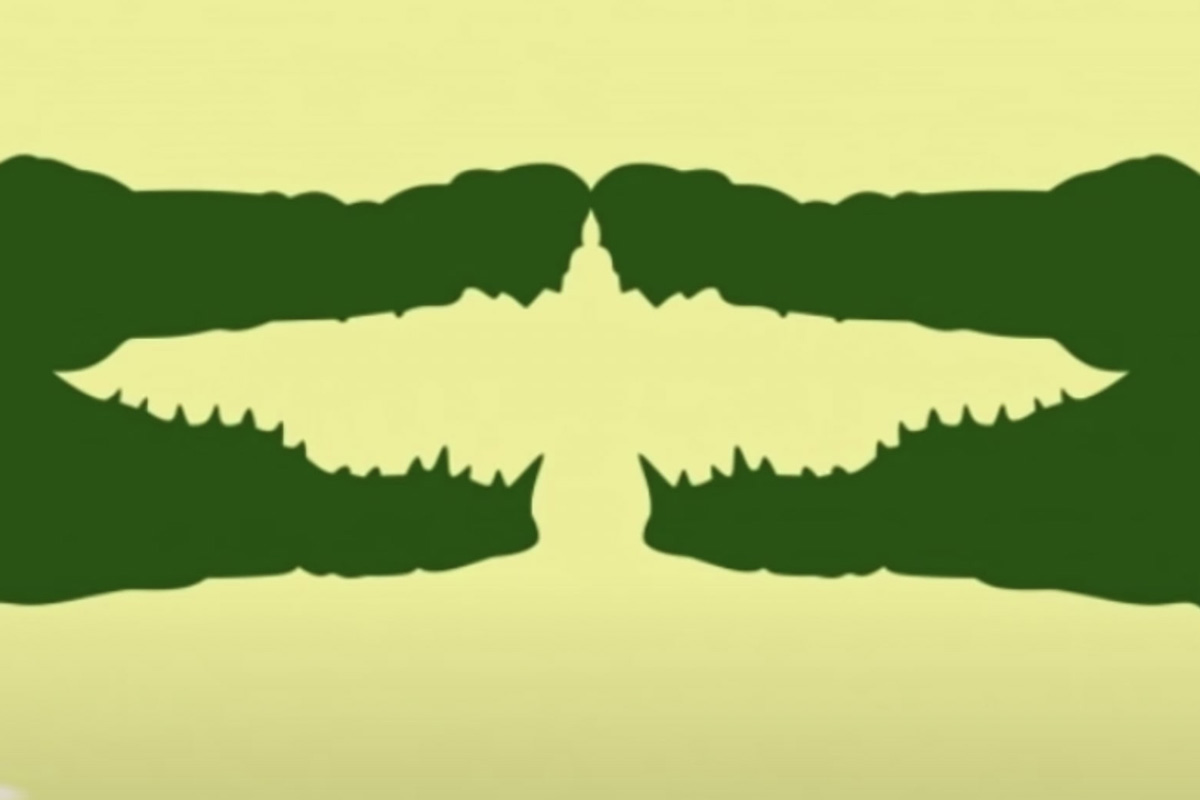 I got a £2.60 charity shop wedding dress – everyone's saying the same thing

For more cleaning tips and tricks, this mum used a £3.50 spray from Asda to get rid of washing machine mould in minutes.

And this woman shared a stomach-churning photo of filthy bath after washing rug she’s owned for only one MONTH.

Plus this woman shared grim photos of hair build-up after unclogging drain with £3.50 ASDA product.