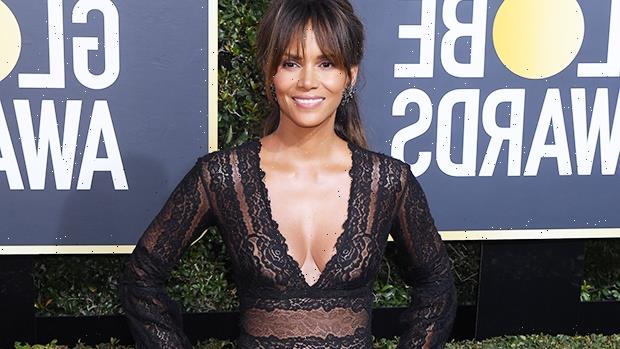 Van Hunt is one lucky guy! Halle Berry gave a glimpse into her sexy nights in with the singer when she posted a video of herself wearing lingerie and sipping wine.

Halle Berry, 54, looks incredibly sexy in her latest Instagram video. In the footage, which is a compilation of different small clips, Halle wears a black bodysuit, which is paired with sparkly heeled booties. She pours herself a glass of wine, and sips from the glass in the bathroom while giving a sultry look to the camera. She’s also wearing a hat and minimal makeup for the perfect night-in look.

“You know what time it is,” Halle captioned the video, while also tagging her boyfriend, Van Hunt. Although she didn’t specify what she and her man were up to, the footage and sexy caption are pretty telling. Fans flooded the comments section of the video with complimentary messages for Halle, with many using the ‘fire’ emoji to let her know what they think of her sexy look.

Halle and Van confirmed their relationship in Sept. 2020. However, in the weeks leading up to that point, Halle had been teasing that she had a new man in her life on social media. Since going public, the two have not been shy when it comes to expressing their love to one another. In April, they even made their red carpet debut at one of the biggest events of the year — the Academy Awards! Van was by Halle’s side for the big night, where she served as a presenter. 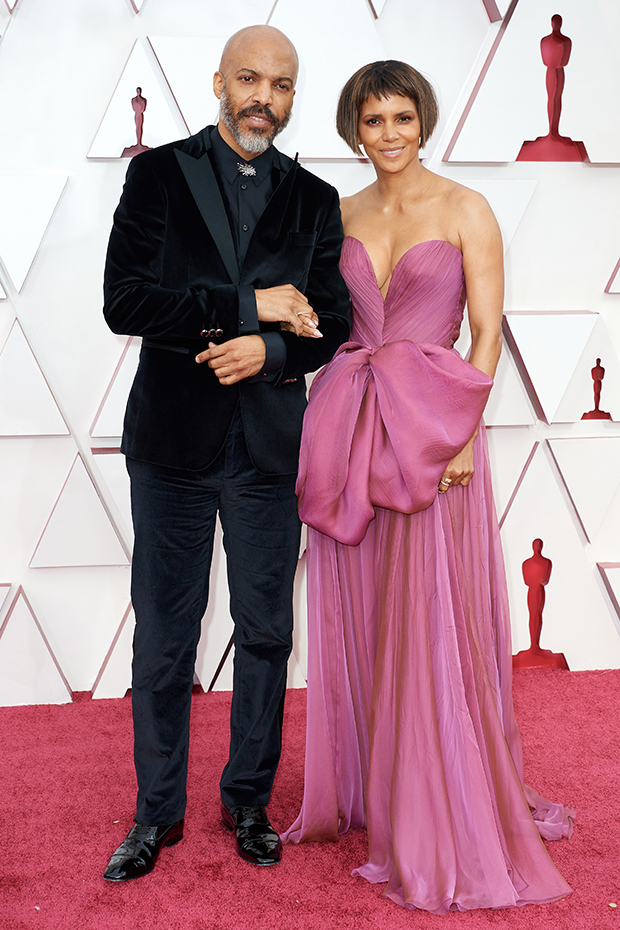 Earlier this month, Halle posted a sexy photo of herself and Van kissing on the lips, which she captioned, “We do this thing called whatever the f*** we want!” In March, she also celebrated Van’s birthday with a special message on Instagram. “A real woman can do it all by herself, but a real MAN won’t let her,” she wrote. “Happy birthday VanO. I only wish I’d known you sooner so I could have loved you longer!”