A DATING expert has shared the red flags you should look out for if your partner is pulling away from you – and exactly what you can do about it.

Australian matchmaker Louanne Ward explained that there are just four things you need to look out for, if you're worried the person you're with isn't that into you. 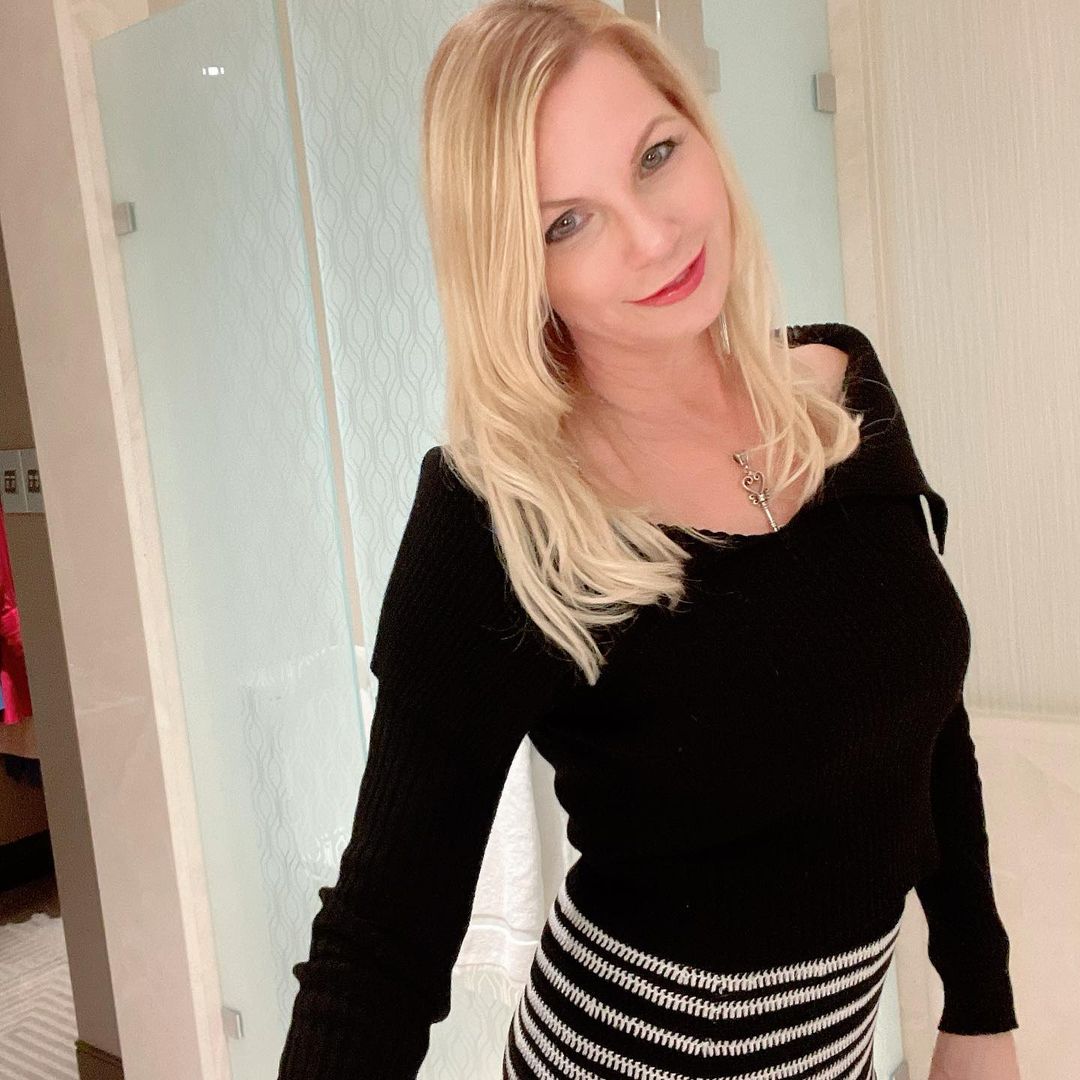 In a video on her YouTube channel, Louanne said: "When someone is losing interest in you, the first thing you might notice is they might not be returning your calls as quickly as they used to.

"You might also have noticed that they've dropped off on the morning and evening text messages that you're used to, they might not be organising to spend as much time with you, and the sex will probably have fallen off a cliff too."

She explained that this can happen for any number of reasons but she suggested if faced with this problem, you should start by evaluating the relationship.

Louanne said: "Have a look at your relationship now and at how it was when you first met.

"Have you fallen into the trap of playing married couple and house too soon?"

She explained that jumping the gun and "playing house" with someone can mean things feel serious too quickly.

She said how important it was to still be going out and having fun together to make sure you both stay interested.

Next up Louanne suggested was to take a step back from the relationship.

She said: "If you're in the early stages of dating and they're already losing interest, then you need to take a step backwards and recognise your value.

"If you're going to put yourself on the reduced rack and accept someone's crumbs, then it says more about you than it does about them."

She explained that it's important to establish your boundaries and what you're willing to put up with from a partner.

She said: "If you think you're willing to accept someone who blows hot and cold, then you're putting yourself on the reduced rack."

Louanne also suggested taking a look at the circumstances around your relationship to see if anything external could be having an effect.

She said: "Perhaps they have other things on their mind than just the budding relationship.

"Look at what's going on in their life and empathise if there is something else at play there without overreacting." 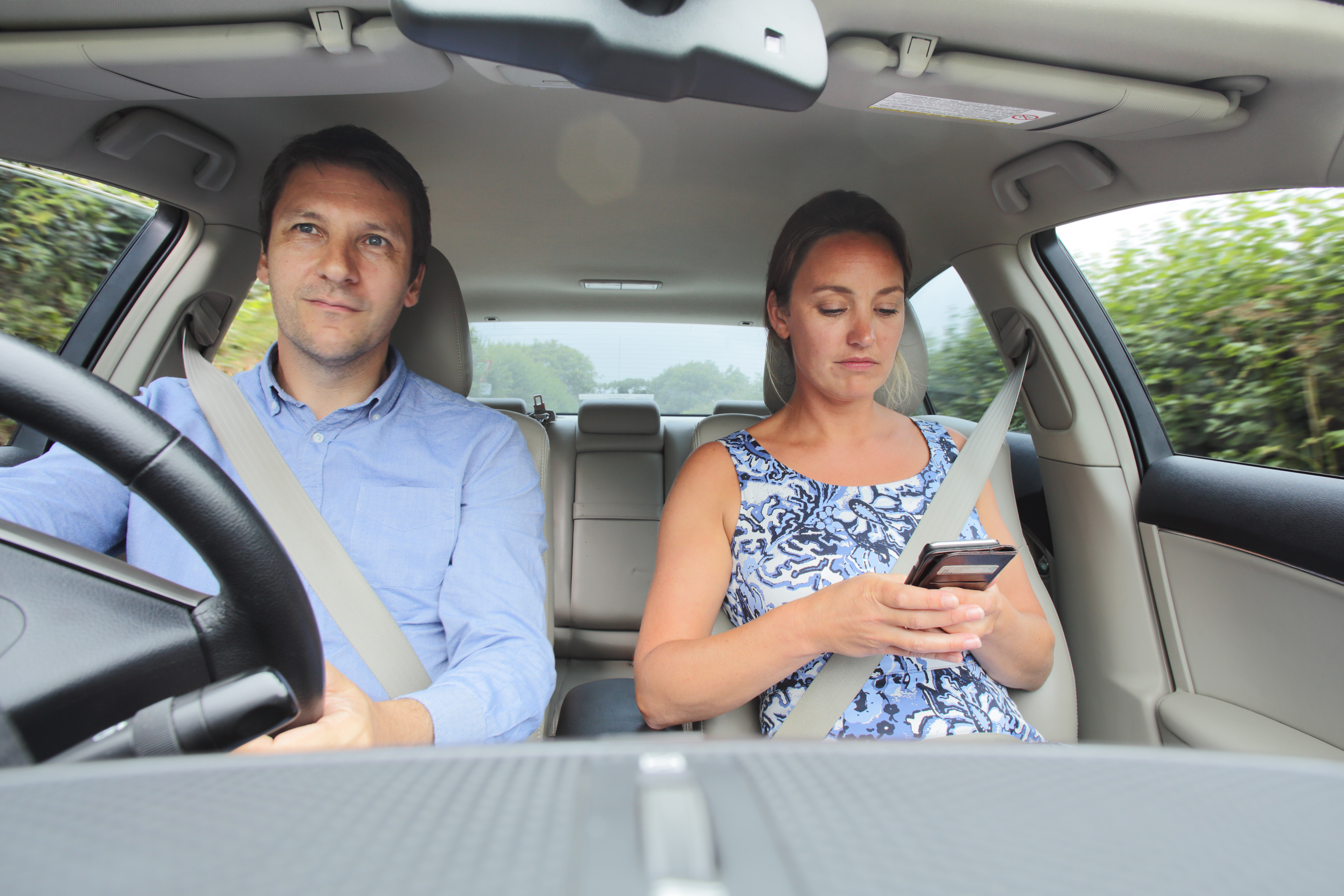 Want more dating advice? A relationship expert revealed the 7 questions you NEED to ask on a first date.

Meanwhile, a woman reveals she's been on 500 first dates but gets the ick within 60 seconds.

Plus, Brits reveal how to have the perfect first date – including buying three drinks and complementing your partner twice.