MEGHAN Markle and Prince Harry have appointed a new all-female team of senior advisers following their split from the Duke and Duchess of Cambridge's household.

In what is thought to be a first for the royal family, the Duke and Duchess of Sussex have assembled a team of aides – with women filling all the senior staff roles. 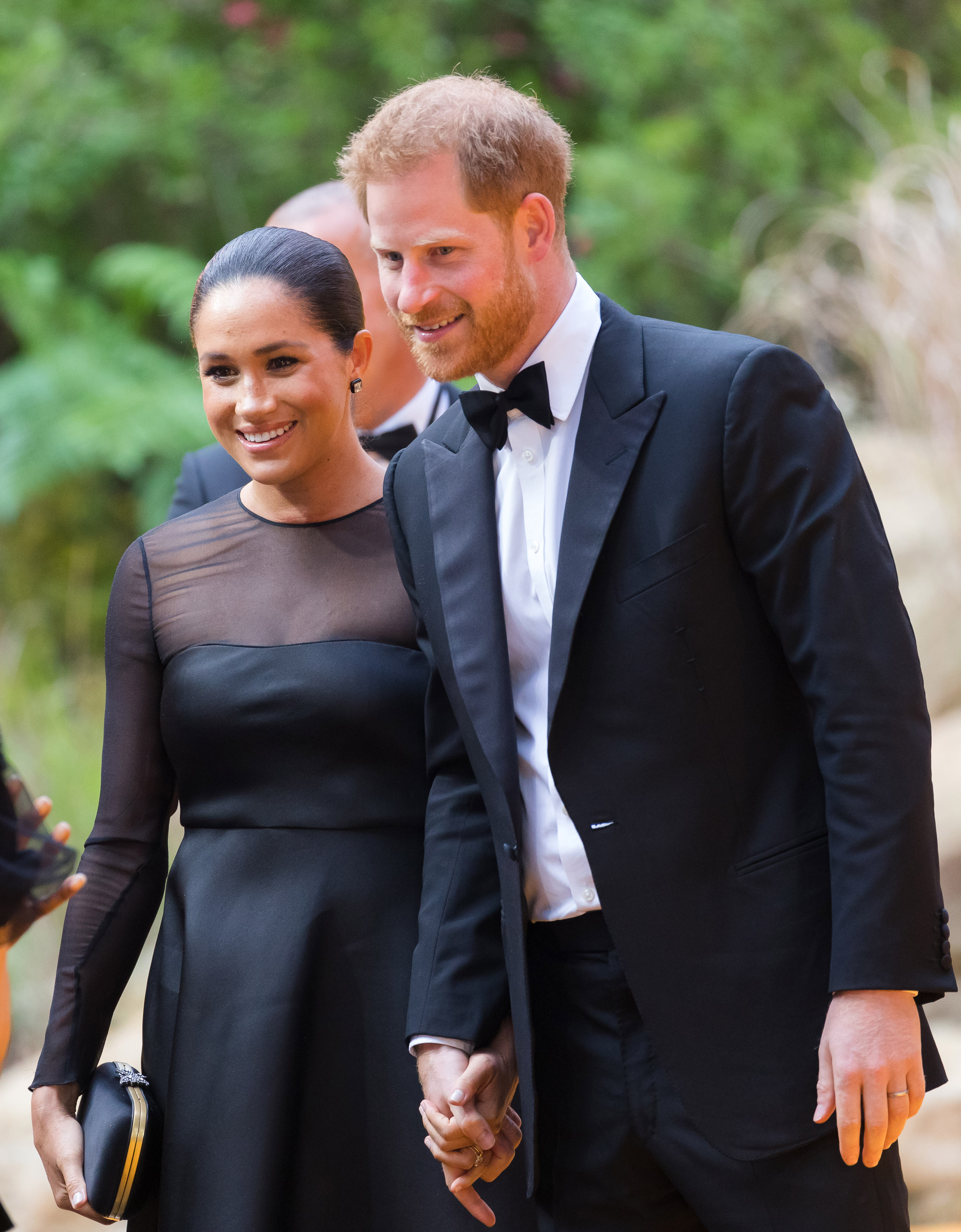 The couple's private and deputy private secretaries, head of communications, projects manager and now senior figures in their charitable organisation are all female.

And it's no surprise – given that Meghan and Harry proudly declared themselves 'feminists' – with the Duchess publicly supporting the movement at a United Nations conference in 2015.

In January, the royal confirmed that Harry shares her view, telling well-wishers during the couple's visit to Wales in January that 'he's a feminist too'.

While a 2018 report outlined an average gender pay gap of more than 12 per cent in the Queen's household, the young royals are pushing for female equality – starting with their own team.

Fiona became one of Britain's youngest ambassadors when she was posted to Albania at the age of 35, where she became highly respected for walking to meetings instead of taking limousines. The Cambridge-educated diplomat is expected to accompany the Sussexes on their tour of southern Africa in the autumn.

Formerly assistant private secretary to Prince Harry, Heather has previously acted as deputy assistant secretary in the US Department of Homeland Security.

New Zealand-born Clara, 32, first worked for the Duke and Duchess of Cambridge. She was then put in charge of plans for the Sussexes' wedding and their first public engagements – and accompanied the couple on their tour of Australia, Fiji and Tonga.

Natalie, who used to head up the Royal Foundation – a charitable trust shared with the Cambridge's, helped Meghan to prepare a cookbook to raise funds for Grenfell Tower survivors and worked as a board member for the Big Lottery fund.

Ms Latham was a special assistant to Bill Clinton's chief of staff and in 2008 she moved to work on Barack Obama's transition team before becoming senior adviser to Hillary Clinton in 2016. She joined the Sussexes in April.

The former chairwoman of Mediacom UK will plan the couple's charitable work. 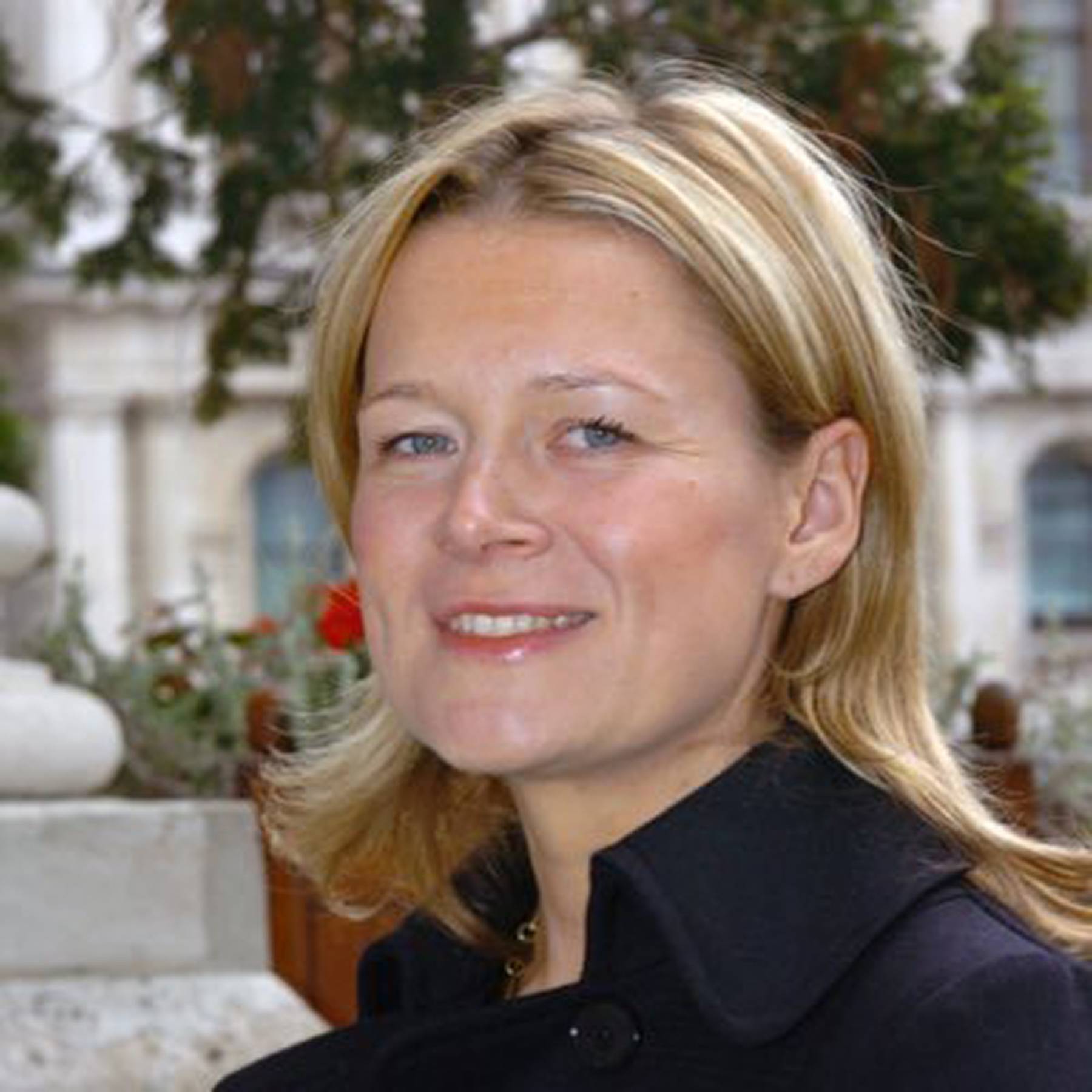 Sara Latham was given the role of head of communications, while Clara Madden moved across from Prince William and Kate Middleton's household to be the Sussexes' projects manager.

Natalie Campbell is director at the Sussex Royal Foundation, while Karen Blackett, former chair of MediaCom UK, was appointed as its first trustee.

The couple are also thought to have appointed two female senior press officers and a female nanny for their young song, Archie. 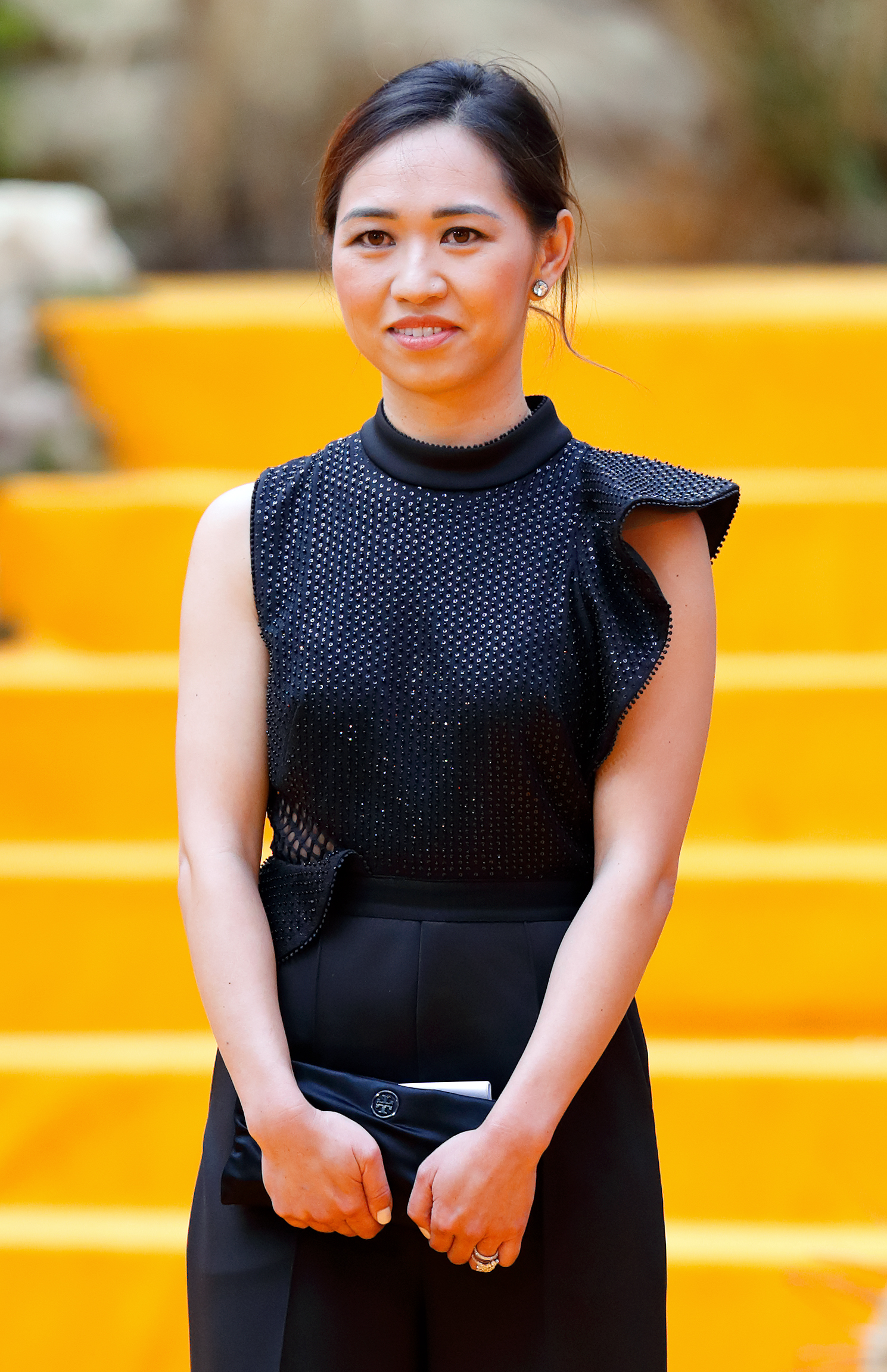 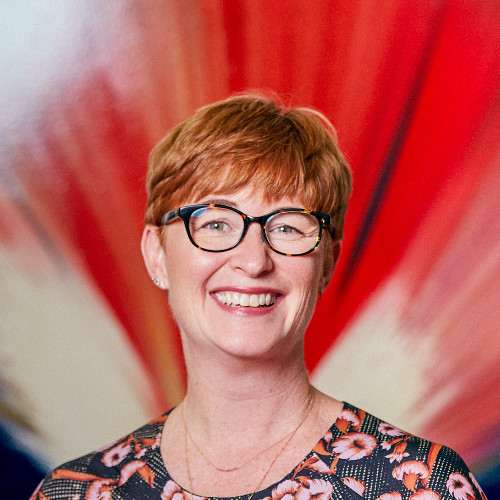 In other news, a Meghan Markle-approved dress designed by Victoria Beckham is now available to buy online.

While, an American report revealed that Meghan and Harry have a framed photo of Diana in Archie's nursery.

While Meghan's pal Jessica Mulroney claims she was 'bullied' and called an 'entitled b***h' on an Air Canada flight.