A FORMER escort claims that having two vaginas allowed her to separate her work from her personal life.

Evelyn Miller discovered she had the rare condition, known as uterus didelphys, when she was just 20. 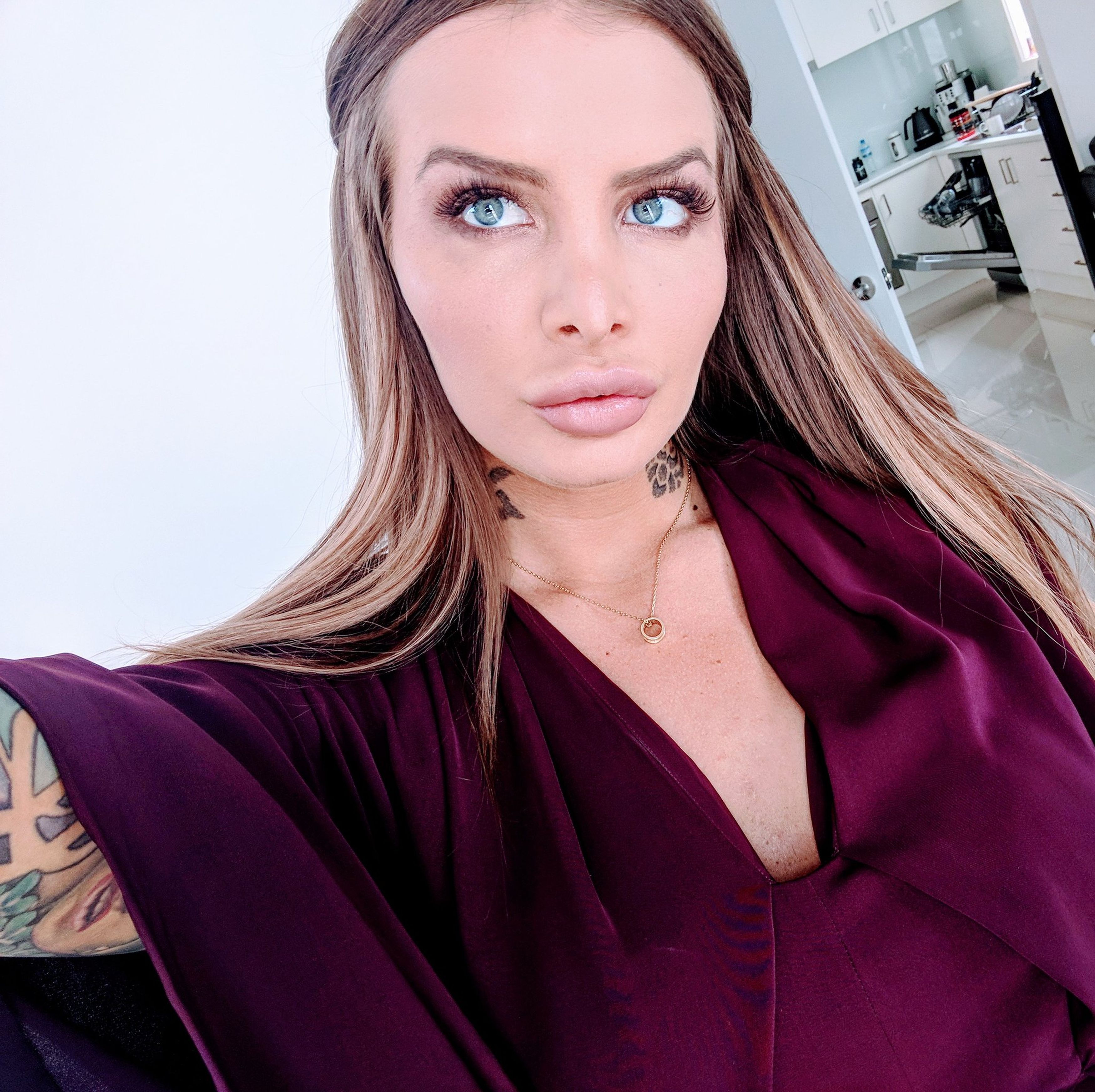 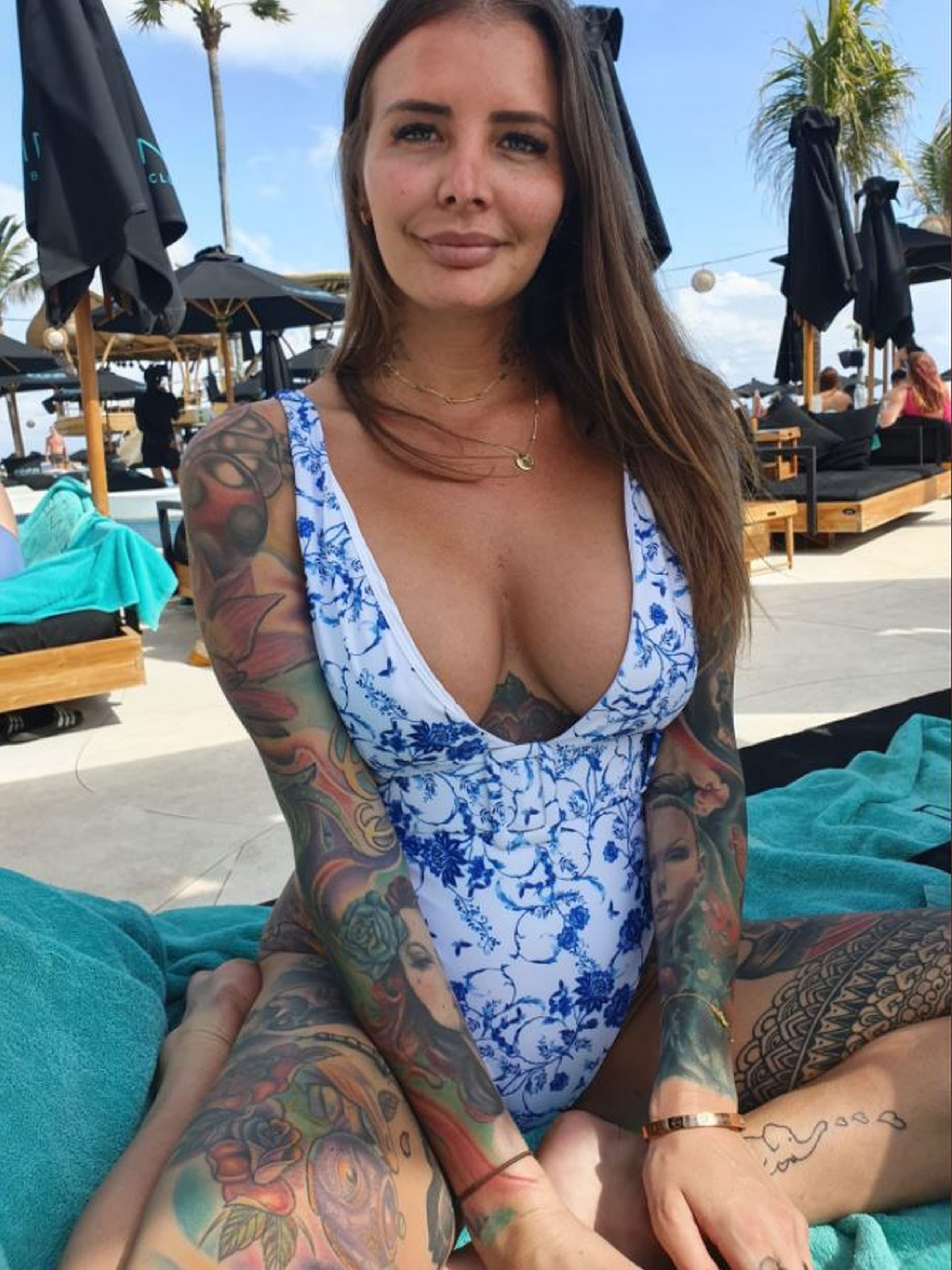 It means that she has two simultaneous periods and has to wear two tampons, as well as needing two separate smear tests.

And despite being told she may have difficulty conceiving, she's now six months pregnant in her right uterus.

She spent eight years working as an escort and said that it left her clients "mind blown".

One was a gynaecologist who even turned their session into a medical exam while another questioned if she'd had a "sex change gone wrong".

Not only that but she said her condition has been good for endurance as well as enabling a separation between her work and private relationships.

The advertising business owner claims it's generated a lot of "intrigue" and has boosted her OnlyFans following by 1,700 new subscribers.

Evelyn, of Gold Coast, Australia, said: "To me it's my normal and I never really thought it was that intriguing, but apparently it's very intriguing.

"I guess not many people can say that they use one vagina for work and one for personal life.

"It was helpful with work to be able to have a whole other vagina. 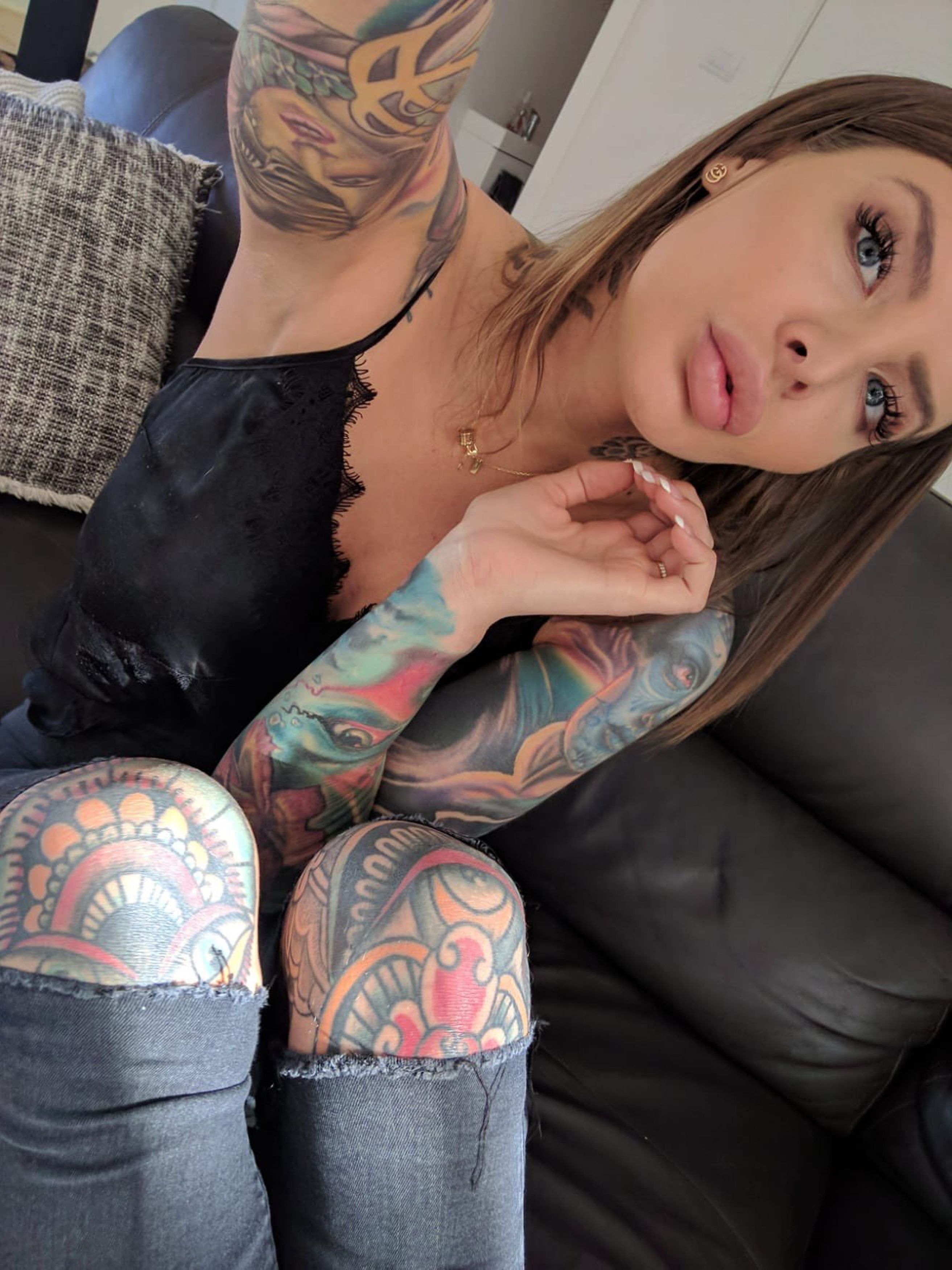 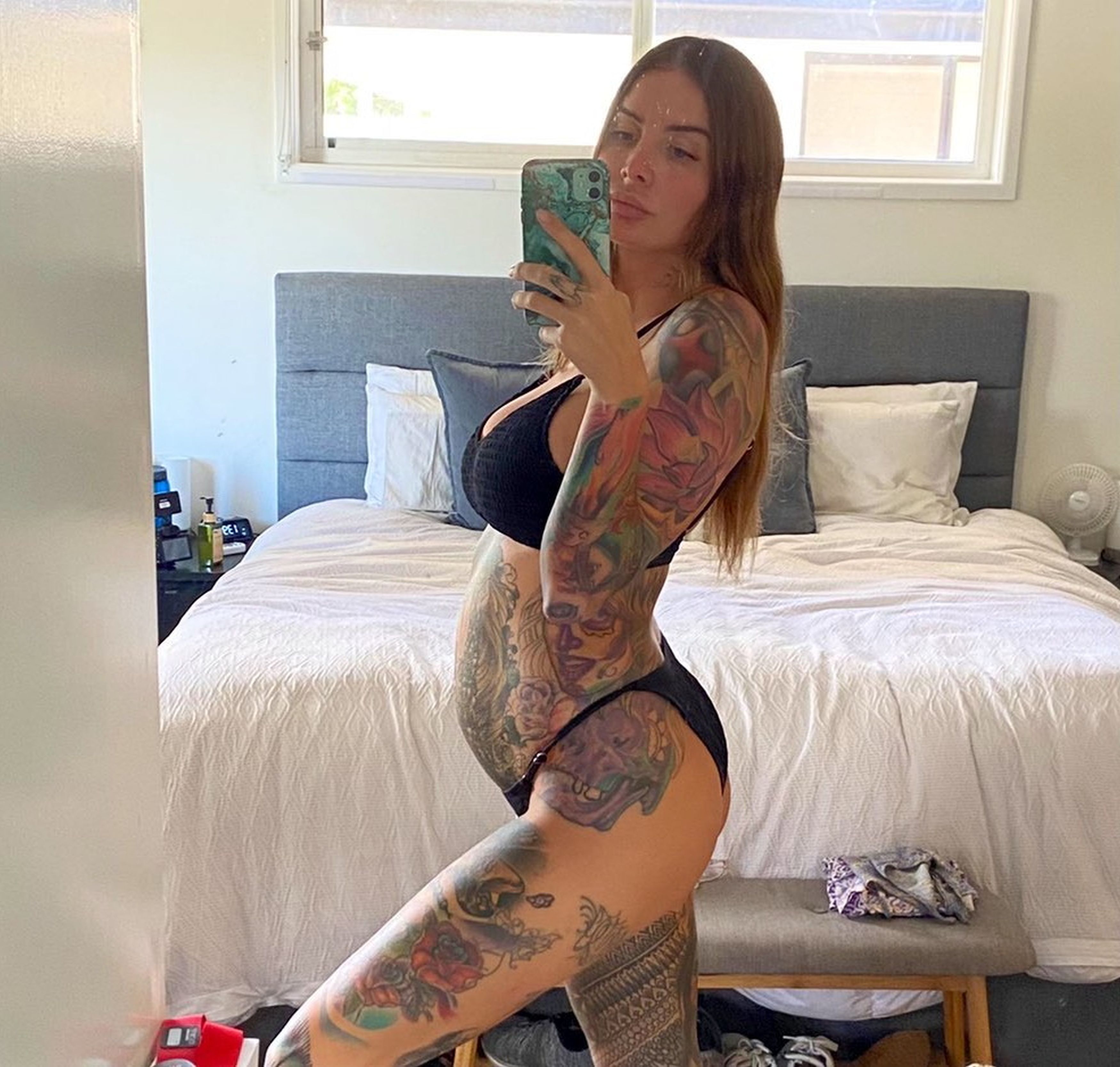 "It was handy for endurance – if I had a lot of bookings and I was getting uncomfortable in one, I could just use the other one.

"It's tough being in a relationship with an escort for all sorts of reasons and you especially don't want your sex life compromised at home – it really enabled me to have that separation.

"When I got into a relationship it was better for me to separate the two – to use one vagina for work and one for personal life."

Evelyn said her favourite is her right vagina as sex is slightly more comfortable and she can orgasm using that one – so she reserved this one for her personal relationships.

She said she'd mainly refrain from telling her clients about her condition due to fear of it being publicised on an escort review platform and that she'd become a "novelty, not a human being".

Evelyn said: "Some clients I will tell and they don't believe me at first until I show them and then they're completely mindblown. 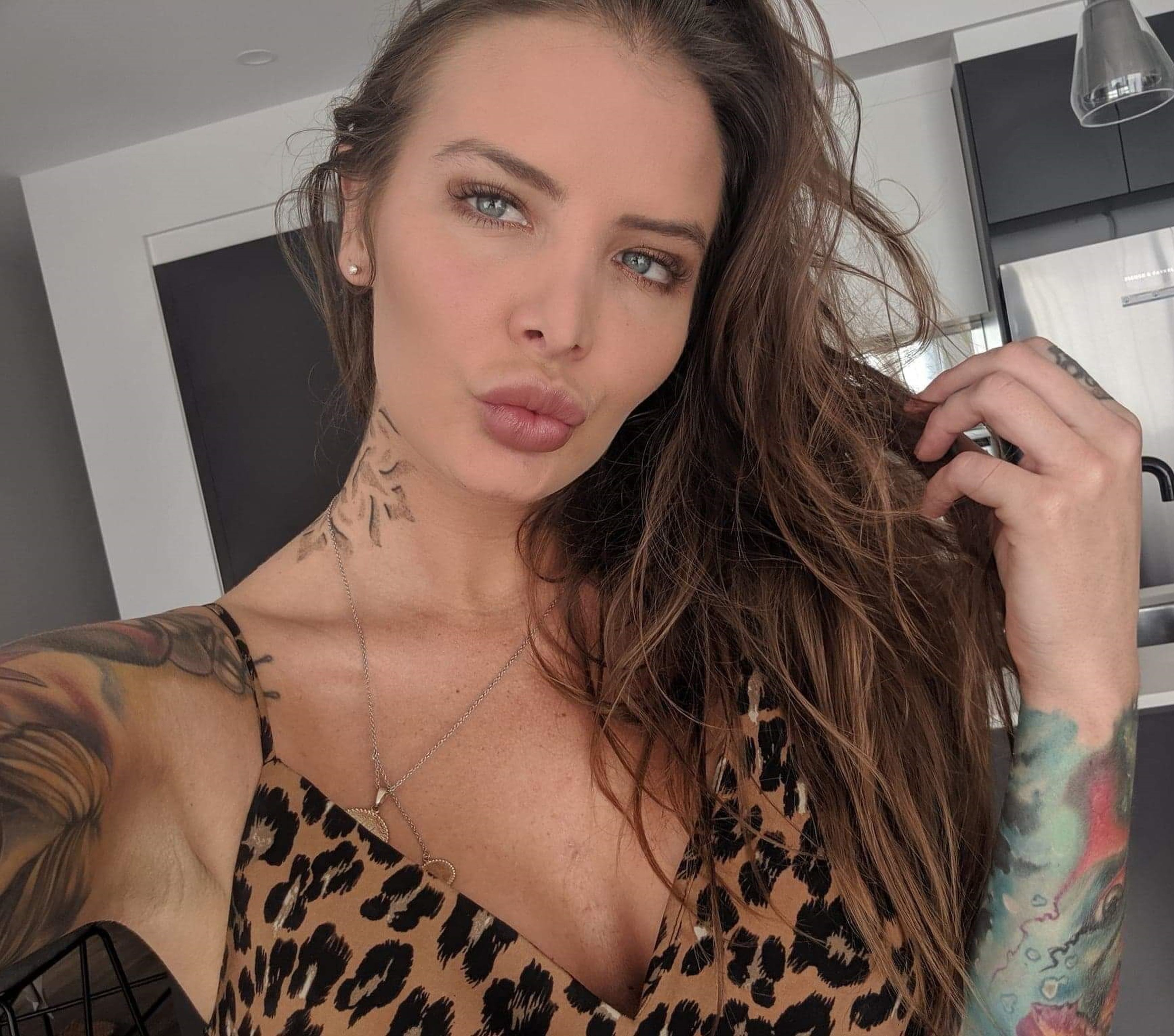 What is uterus didelphys?

Uterus didelphys is a rare condition where a woman’s uterus fails to fuse properly during development in the woman.

The two wombs are often slightly smaller than the average womb in order to allow them both to fit.

A double uterus often causes no symptoms. The condition may be discovered during a regular pelvic exam or during imaging tests to determine the cause of repeated miscarriages.

Women who have a double vagina along with a double uterus may suffer heavy menstrual bleeding that isn’t stopped by a tampon.

In these situations, the woman has placed a tampon in one vagina, but blood is still escaping from the second uterus and vagina.

Women who continue to bleed after a tampon has been used or have extreme menstrual pain should see a doctor.

There is no known causes as to why some women develop two wombs, although genetic factors have been considered.

Many women have normal sex lives, pregnancies and deliveries.

But sometimes a double uterus can cause:

"I had a couple of clients find out – one was a gynaecologist and he was able to feel the difference and he then turned it into a medical exam.

"I have a million questions – there's so many questions already with sex work, so together it adds a lot more intrigue."

Evelyn claims her uteruses are half the size and a different shape to a regular one and that she was told she may have difficulty conceiving.

However she's now expecting a baby boy in her right uterus. 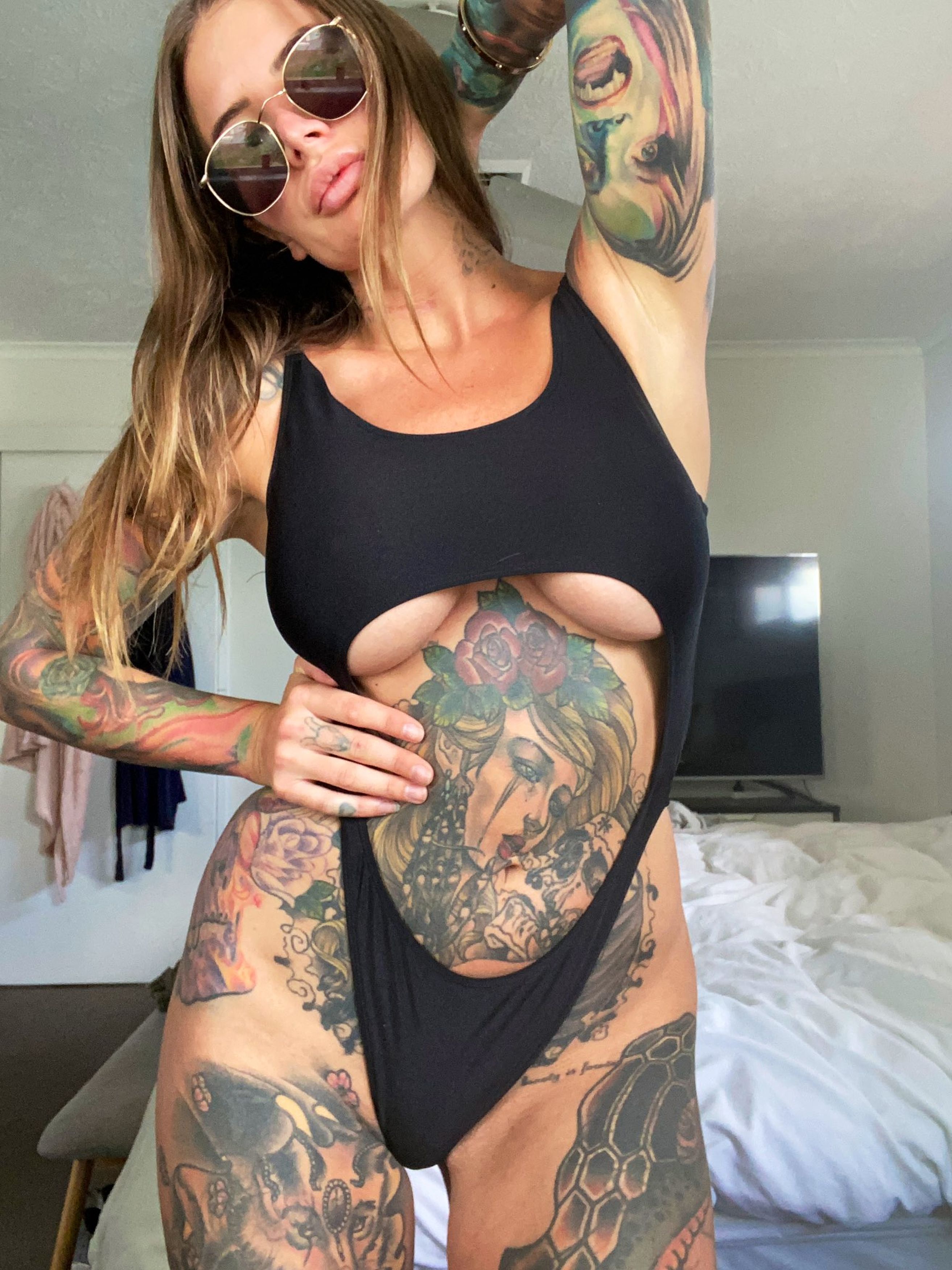 Evelyn said: "Not knowing if I'd be able to have kids, and that being pregnant is quite high risk, was really daunting.

"I could carry babies in each one but they wouldn't be the same age."

Evelyn discovered her condition after an abortion and first mentioned her uterus didelphys on social media around six months ago in a bid to raise awareness and it had a "huge reception".

"I've had so much more intrigue than I thought – people have just been completely taken back by it," she said.

"After I got pregnant I thought I'd talk about it more because the condition won't affect me having a child – so I don't really hate it. 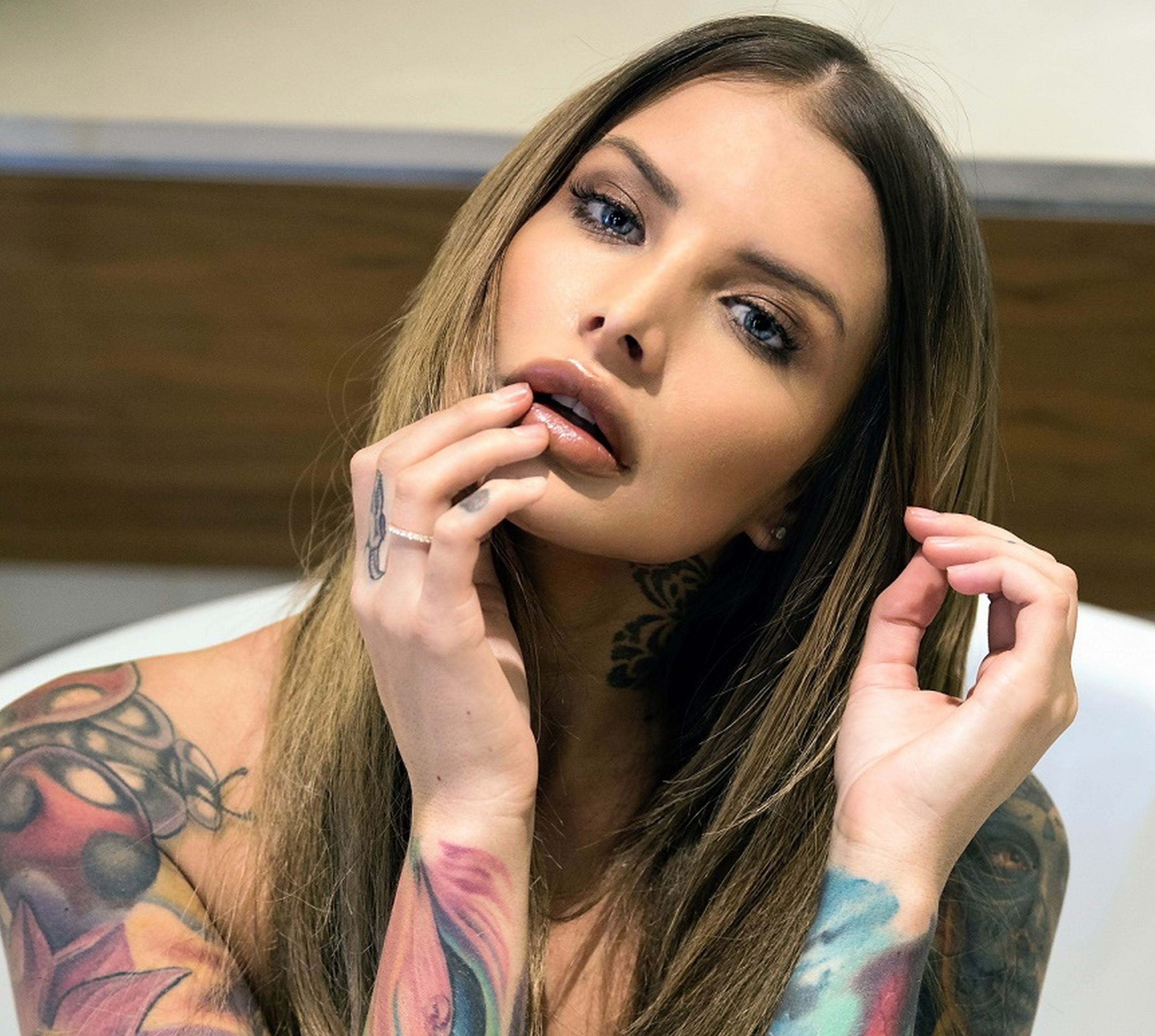 "If I'd had complications I probably wouldn't have been so open about it.

"A lot of people want to see it on Only Fans because it's strange – they [subscribers] can't believe it – they say that they had to sign up to have a look, it's crazy.