Very few brands have successfully centered a business around easy-to-wear basics quite like the direct-to-consumer label Entireworld. The retailer has an appealing American Apparel-esque simplicity, but with quality that you can rely on — hence its fanbase of over 10o,000 loyal followers on Instagram. And it produces clothes with an eye towards sustainably, often using organic and recycled materials. But as the saying goes, all good things must eventually come to an end.

Today, the brand, which was created by Scott Sternberg back in 2018, announced in a heartfelt post on social media that it would be shutting down business — effective (almost) immediately. As the latest clothing company to succumb to the demands of a fickle industry, the team cites the challenges of operating as an independent label, naming a failed buy-out as the final straw.

“Entireworld is a big idea, massive undertaking, which would require significant capital to be able to compete with the countless brands out,” the caption, signed by the founder himself, reads. “Just a few weeks ago, we were closing an acquisition deal that — after years of unsuccessful fundraising — would have finally given us a shot at realizing the financial potential of the brand. But that deal disappeared in a flash, leaving us and our factories high dry and giving us no choice but to shut things down.”

Before closing up shop for good, the brand is hosting a blow-out liquidation sale under the same name as its discounted site: Underworld. The marked-down offering will be live for the next two weeks — with new pieces being added throughout. This gives customers a chance to stock up on those core wardrobe staples that they’ve come to expect from the brand, also known as, “the stuff you live in.”

Sternberg wants everyone to know that this isn’t a sob story and that above all, he’s grateful for the ride and the community he found along the way. “Despite this nuclear apocalypse of an ending, I’m so proud of the Entireworld team and extended family and the world we built together over the last few years,” he wrote in the post announcing the brand’s dissolution. “Worlds are nothing without the people in them giving them life. All of us were part of something ambitious, beautiful, a little odd, not quite perfect, but always full of love.” 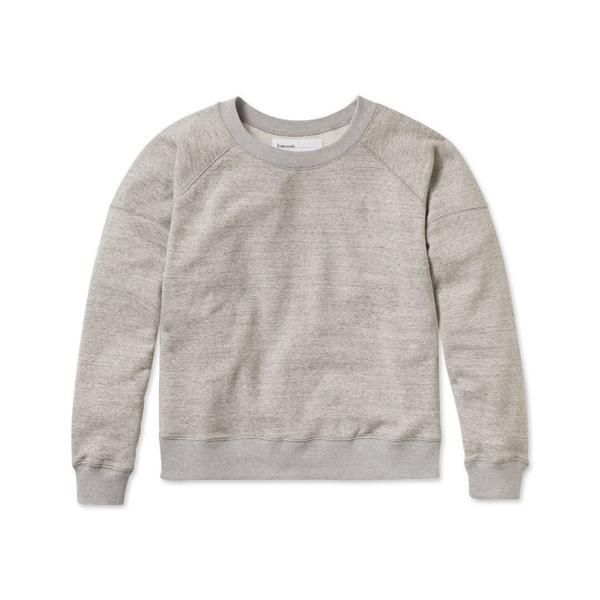 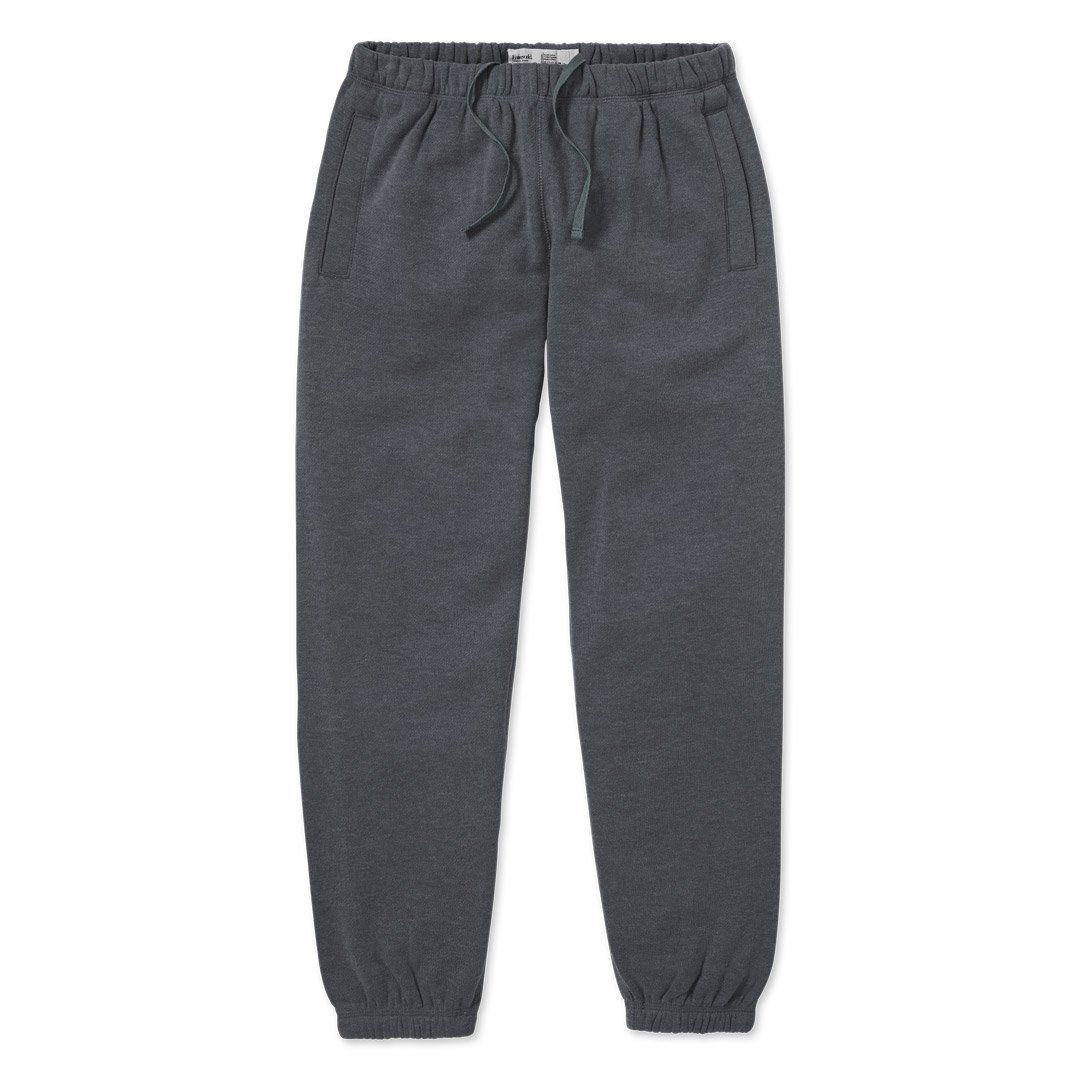 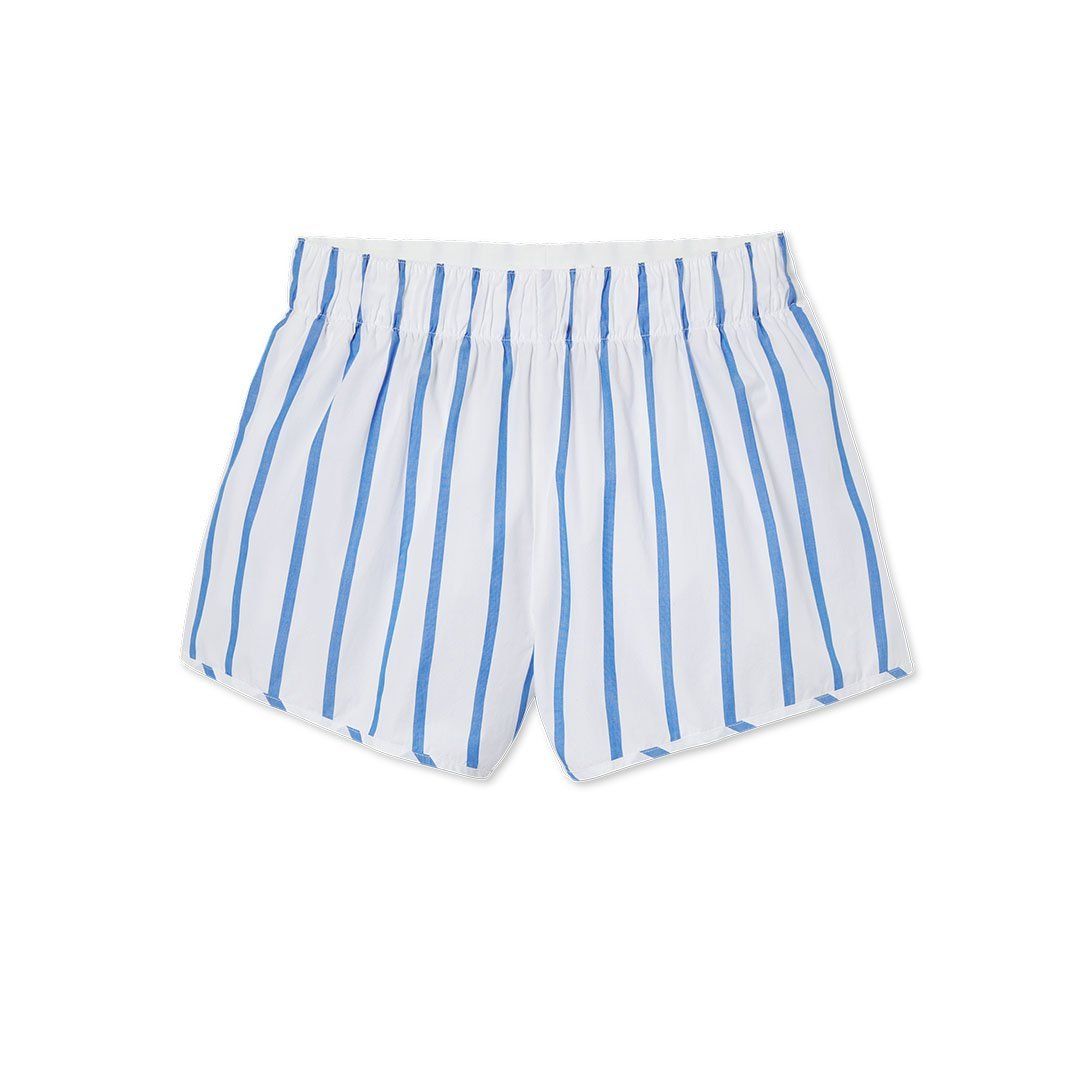 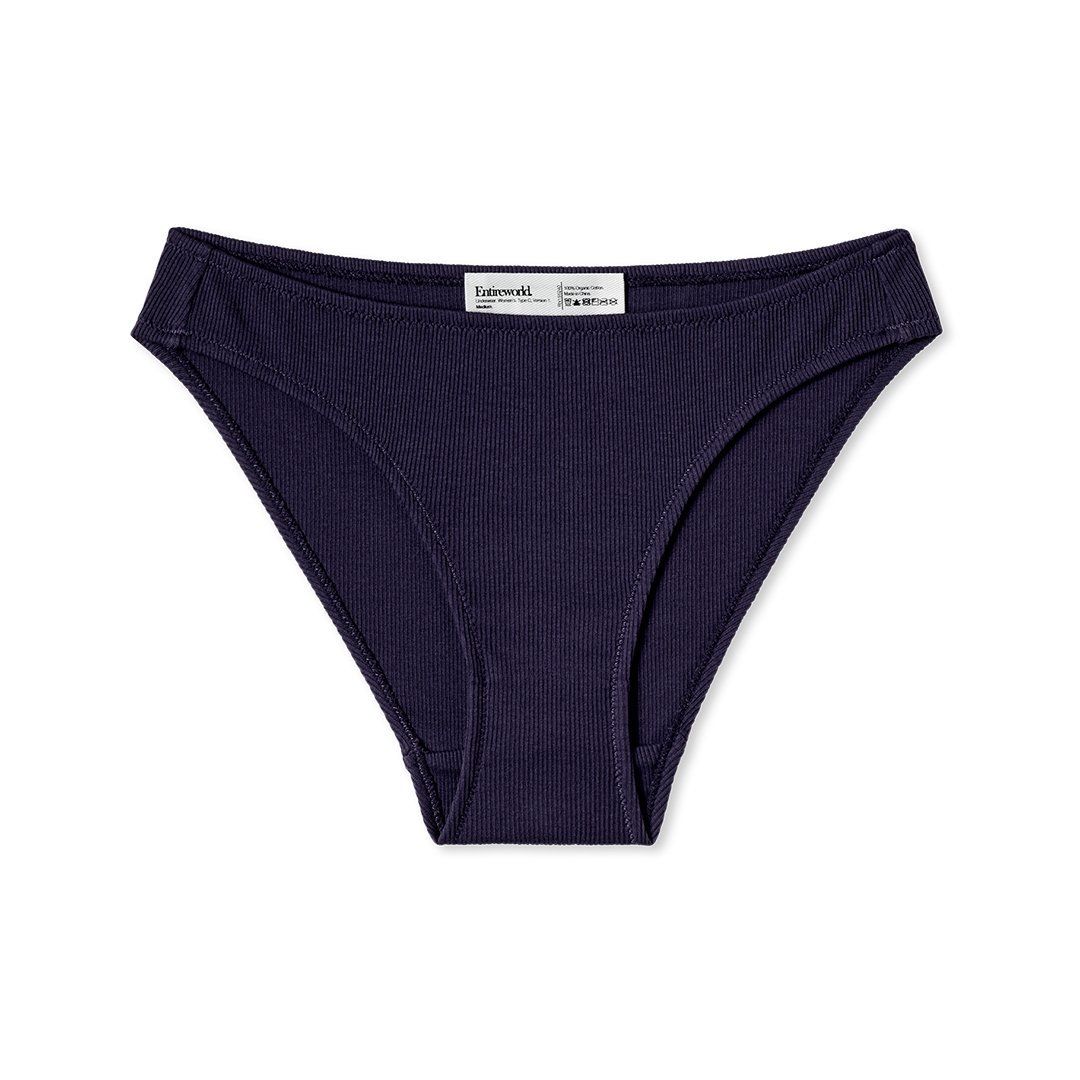