THE end of the week brings clarity and intuitive feelings to the signs of the zodiac.

The signs may feel compelled to start a new project and bring forth new ideas to others.

🔮  Follow all our latest stories on the Chinese Zodiac. 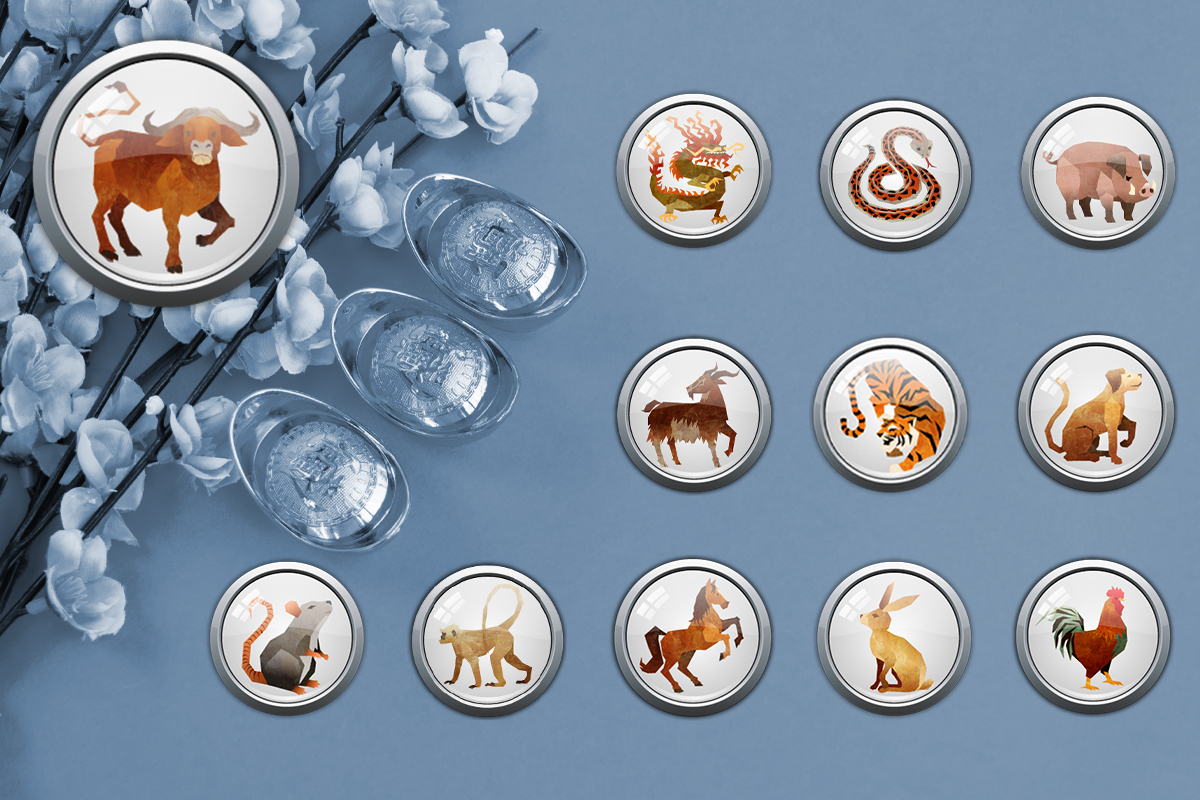 Years of the Rat

Rats, communicate better with your peers.

Someone may be needing to hear something really important from you but you just don’t know how to tell them.

Be clear with your words and actions.

Years of the Ox

Oxen, you always go after what you want!

Keep up the persistence and tenacity and all your goals will get accomplished sooner rather than later.

Great things are coming if you keep grinding and putting in the work.

Years of the Tiger

Tigers, are you discouraged?

Ask yourself if your current situation is making you happy or contributing to more stress.

If you are confused, don’t make any decision yet and think things through.

Years of the Rabbit

Rabbits, you have the power to change any circumstance you are not happy with!

Don’t delegate your happiness to others and take charge of your life.

What you seek is seeking you.

Years of the Dragon

Dragons, sometimes you need to set aside your fiery energy and let things take their course.

Go with the flow for once and let life surprise you in unexpected ways.

A little element of surprise never hurt anybody.

Years of the Snake

Snakes, your love affairs may be flourishing today.

Make room for a special someone in your life and try to connect at a deeper level.

This is totally a match made in heaven!

Years of the Horse

Horses, be grateful for what you have but don’t stop working for more.

You are relentless and full of passion, use it to your advantage.

Things will come together in their due time, just keep your eyes on the prize.

Years of the Goat

Goats, you may have let someone go by mistake and you are paying the price for it now.

This person was an incredible match for you but you just weren’t ready to fully commit.

Rethink your actions and try making amends with them.

Years of the Monkey

Monkeys, keep up an honest perspective when it comes to your partnerships.

Don’t try to deceive yourself and let others know where they stand with you.

If you aren’t feeling it, move on.

Years of the Rooster

Roosters, your communication skills could use a little improvement.

Ask for help if you are stuck and don’t be afraid to voice your opinion.

If you stay silent, no one will be able to cater to your needs effectively.

Years of the Dog

Dogs, are you taking care of your mental health?

Take a break if you need to and hop out of social media for a few hours.

Reset your mind and do something that brings you inner joy.

Years of the Pig

Pigs, you’ve been focusing on self-improvement and love and it’s paying off.

Stay on guard and keep envisioning the life you wish to live.

No dream is ever too big for you.

Life will reward you unexpectedly!