A ‘CRAZY’ girlfriend made her partner sell a “cursed mirror” he owned claiming his exes got naked in front of it.

Matty Acton uploaded a comical advert for the mirror, saying his girlfriend called it the “slag mirror”. 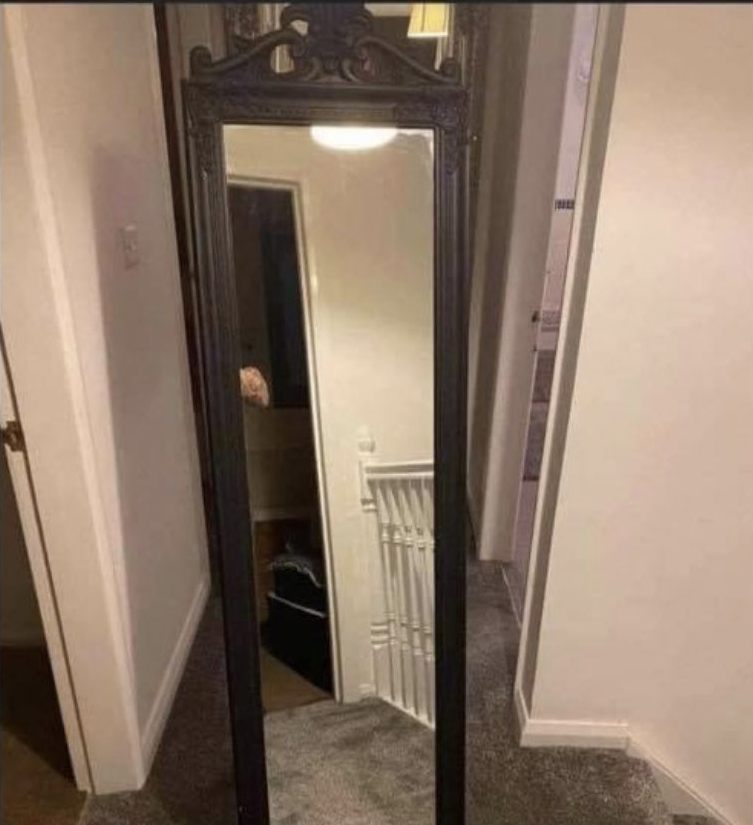 He wrote alongside the ad: “Absolutely cursed mirror for sale. Girlfriend is making me sell it.

“Bought it a few years ago when we were on a break and seeing other people.

“When we got back together she always called it the ‘slag mirror’ where apparently ‘other ‘slags’ have probably got changed in front of it so it’s always been a good point of arguments.”

Matty said in the post that his girlfriend had seen one of the women he dated on their break in B&M and came home and asked him to sell it. 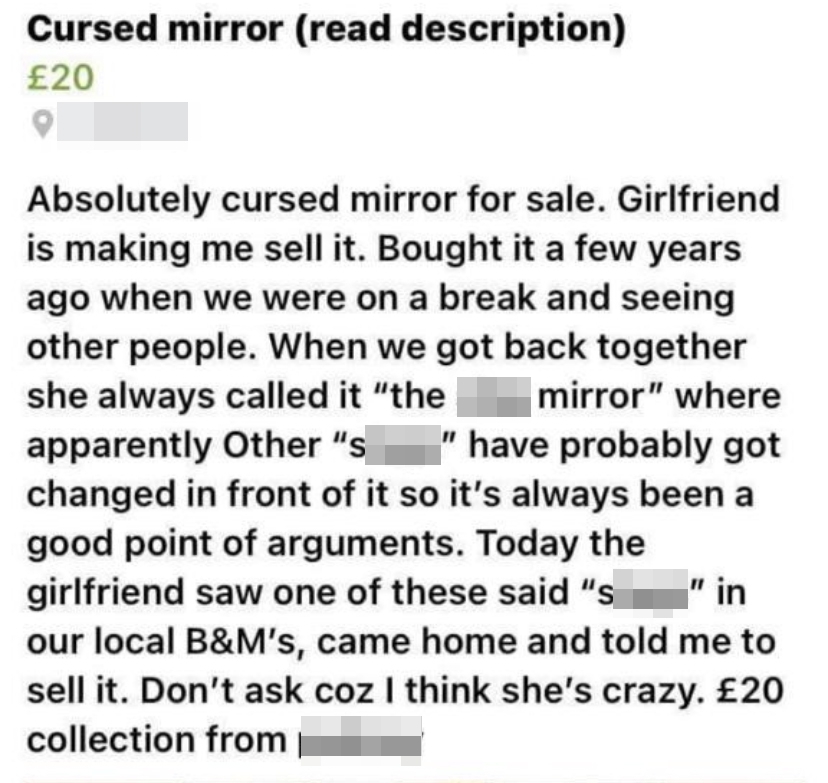 He added: “Don’t ask because I think she’s crazy.”

Matty added that the mirror was going for £20 and was available for collection in his local area.

He added to Fabulous: “She’s not really as crazy as I make out. It’s been an ongoing joke for a few years.”

We shared how a scorned woman threw glitter all over her cheating boyfriend’s flat & people are calling the vengeful act ‘incredible’.

We also revealed the brutal ways scorned people have got revenge on their cheating partners – from shaming on social media to covering them in cockroaches.

And another scorned girlfriend got revenge on her ‘cheating’ bloke with a glitter prank – but people say SHE’S in the wrong. 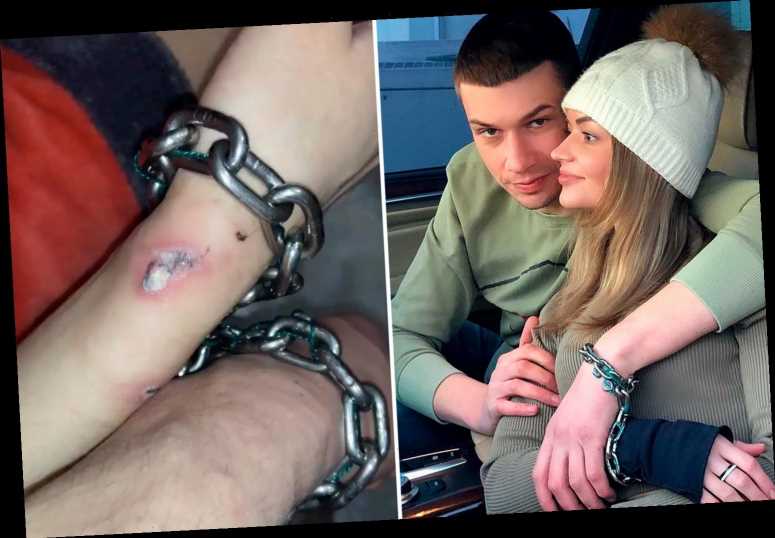 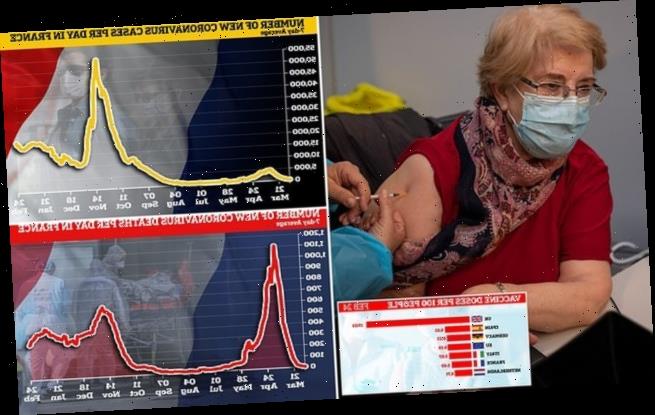 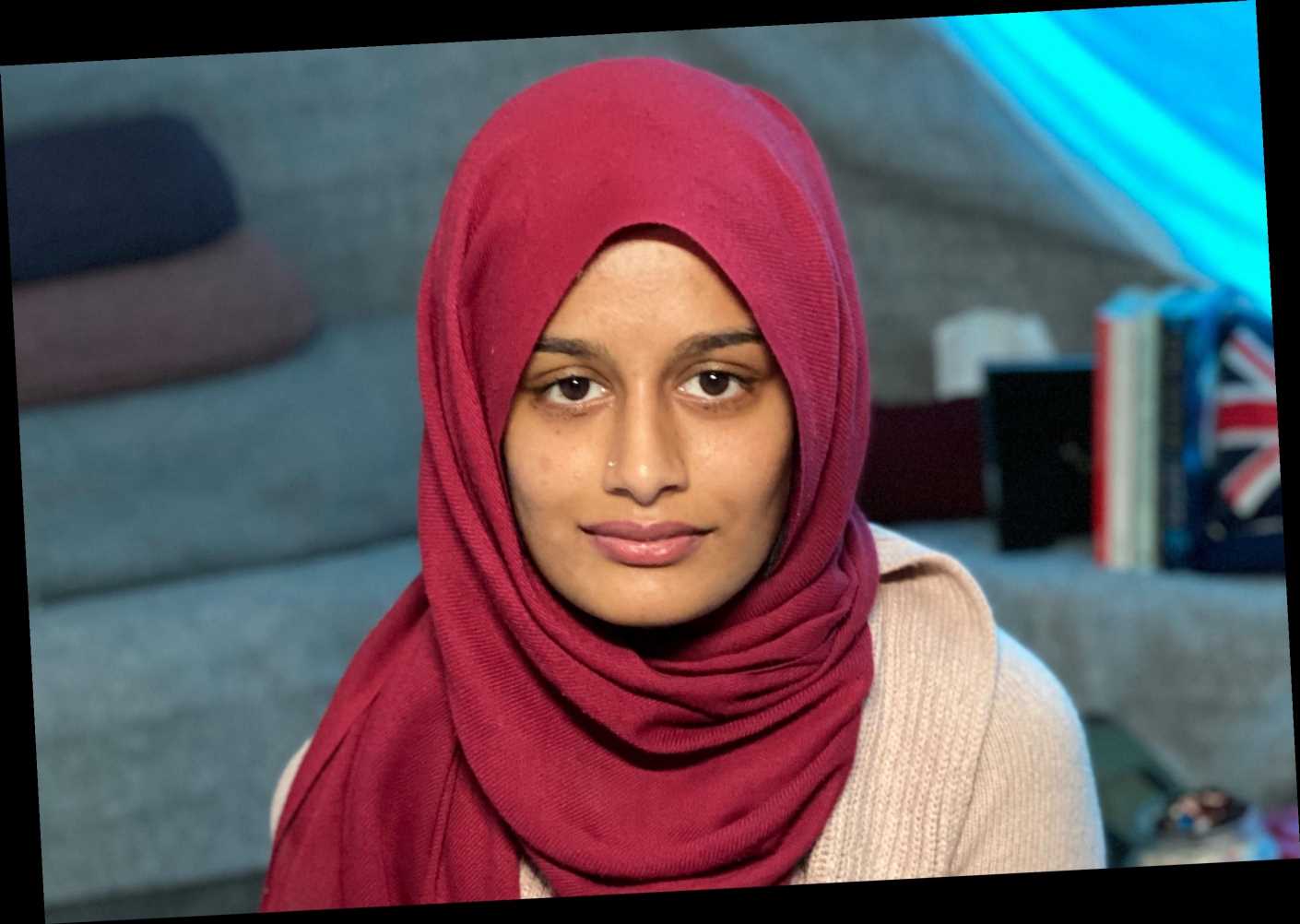 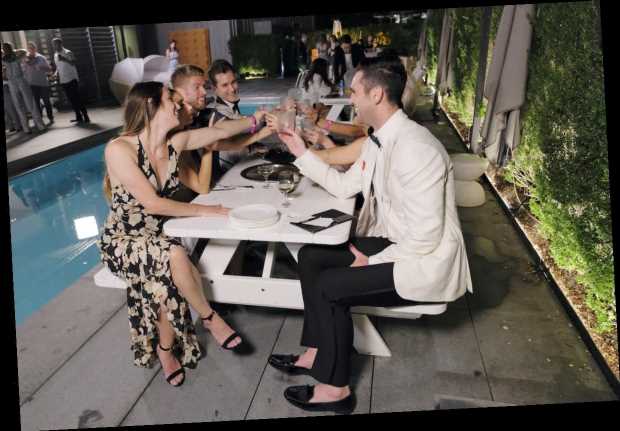