THERE are some tedious cleaning tasks we know we have to do daily – like wiping down the hob or scrubbing the loo.

But even though we do a load of laundry most days, we can't remember the last time we drained our washing machines. 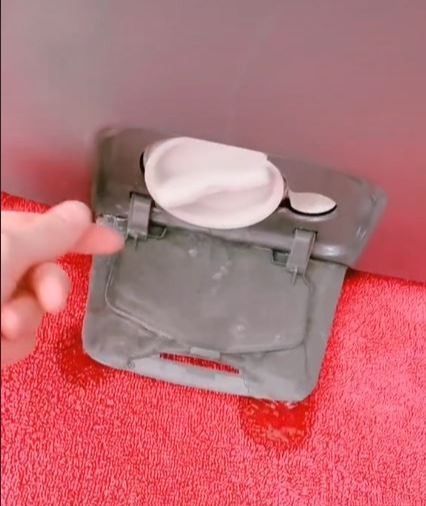 After discovering she should be doing this task roughly every six weeks, one savvy woman has revealed her easy method which keeps mess to a minimum.

Giving her followers a step-by-step guide, the woman explained how she originally saw the "life hack" recommended by TikTok user Terra Bee.

She wrote: "Lived on my own for five years and never knew this."

As nothing would fit under the washing machine's plug, the woman simply lay a towel around it absorb the smelly water. 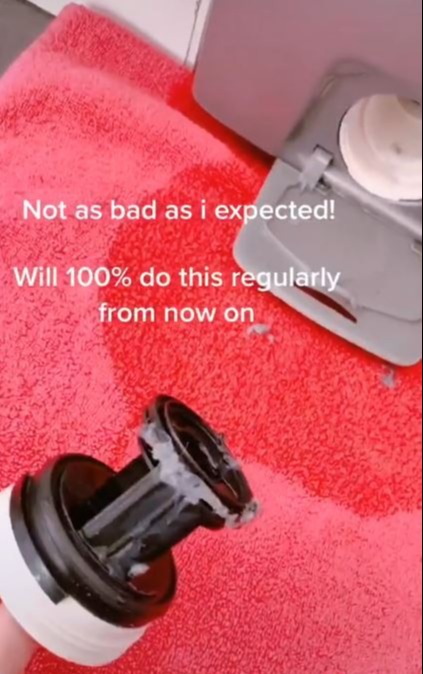 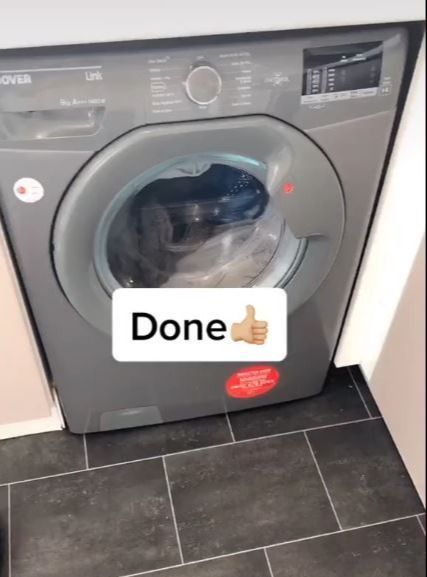 She then unscrewed the plug and wiped any lingering cleaning products on the towel.

Another added: "Just moved into my my first house and did not know this!!"

While a third recommended using a baking tray under the plug, another said they used nappies to capture the water.

For more cleaning tips, this woman revealed how to get stained pans sparkling in just three easy steps & it doesn’t require ANY cleaning products.

And this woman who thought her kitchen tiles were grey made a horrifying discovery thanks to 89p paste.

Plus this cleaning fanatic got rid of grim stains on her mattress using £1.50 Home Bargains spray.