A SHOPPER was stunned while doing their Christmas shopping after picking up a ‘cute’ reindeer ornament, only to find it was VERY well-endowed.

They were browsing through B&M’s festive aisles when they eyed up a white deer with woodland creatures on its back and antlers. 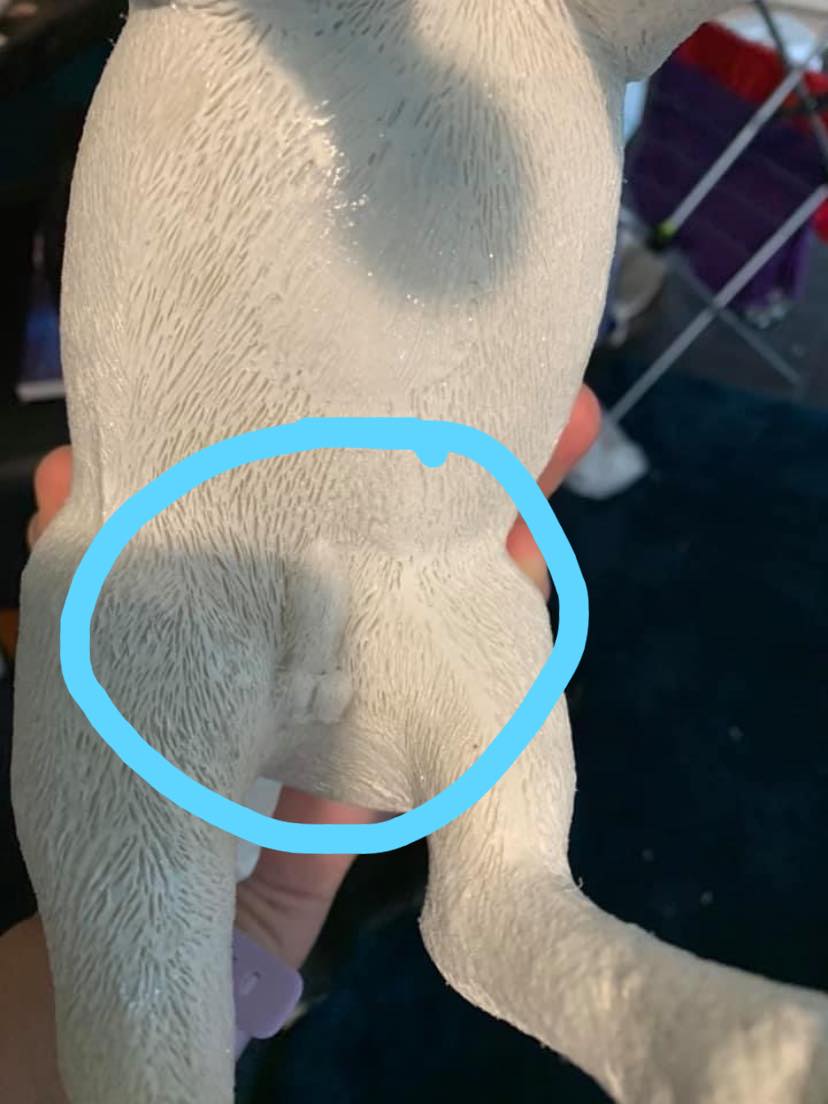 The Christmassy ornament didn’t have a price tag, so they turned it over hoping to find a barcode on its belly.

Instead, they spotted something else.

The shocked shopper shared their find to Facebook group B&M Stores Bargains and More, along with a catalogue shot of the ornament, which revealed it costs £10. 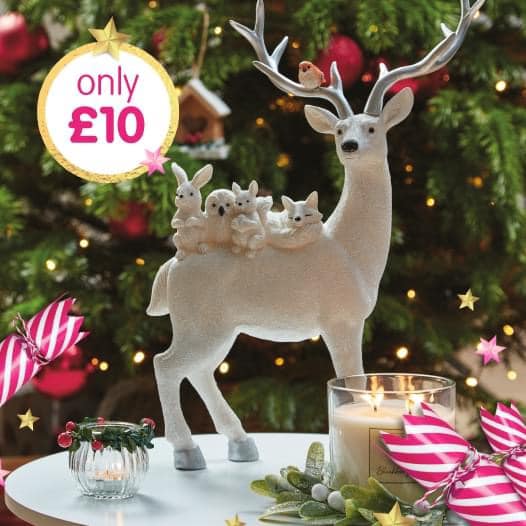 They wrote: “So I was just in b&m & saw this stag. Thought it was pretty cute.

Hundreds of people commented on the post, with some shocked while others found it hilarious. 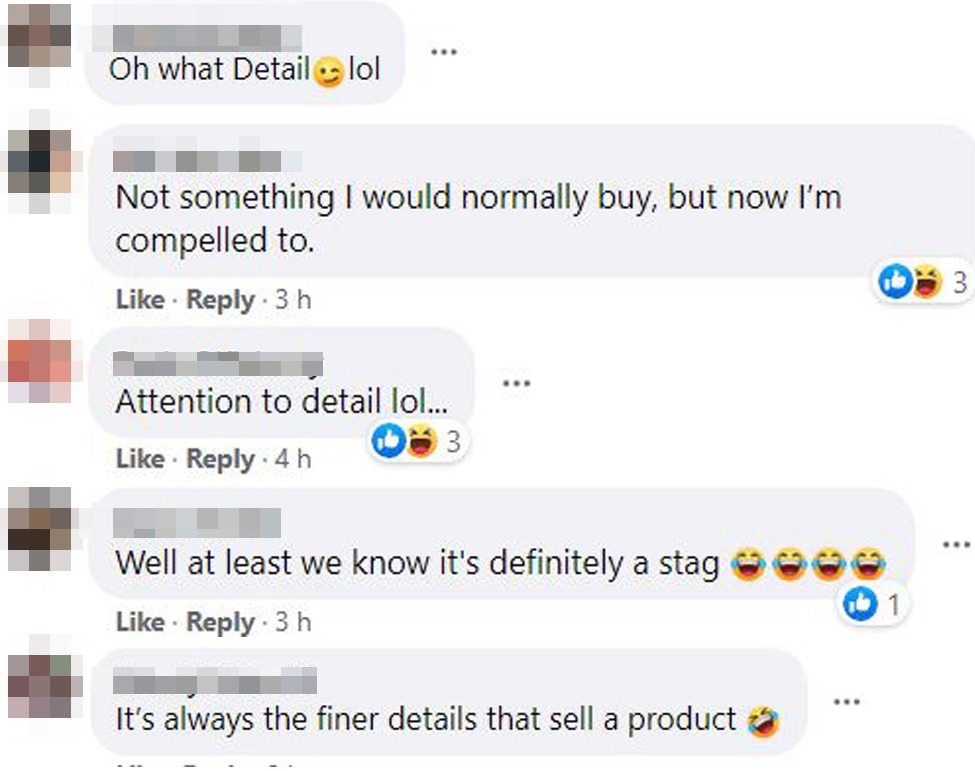 One person wrote: “Oh that’s brilliant.They will sell out now I bet!!”

Another person said: “Well at least we know it's definitely a stag.”

A third commented: “Not something I would normally buy, but now I’m compelled to.”

While someone else added: “It’s always the finer details that sell a product.”

Meanwhile a radio station playing nothing but Christmas songs has just launched so you can get your festive fix two months early.

And this 10-year-old’s Christmas list goes viral after she demands an iPhone 11, a Chanel purse, Gucci sliders and £3k in cash.

Plus Home Bargains is selling Christmas Eve boxes for just £2.99 & parents are rushing to snap them up.