THE use of C-sections to deliver babies has nearly doubled in the past 15 years.

And, earlier this week, an expert left many people stunned by claiming that 'fat vaginas' are to blame for this dramatic rise. 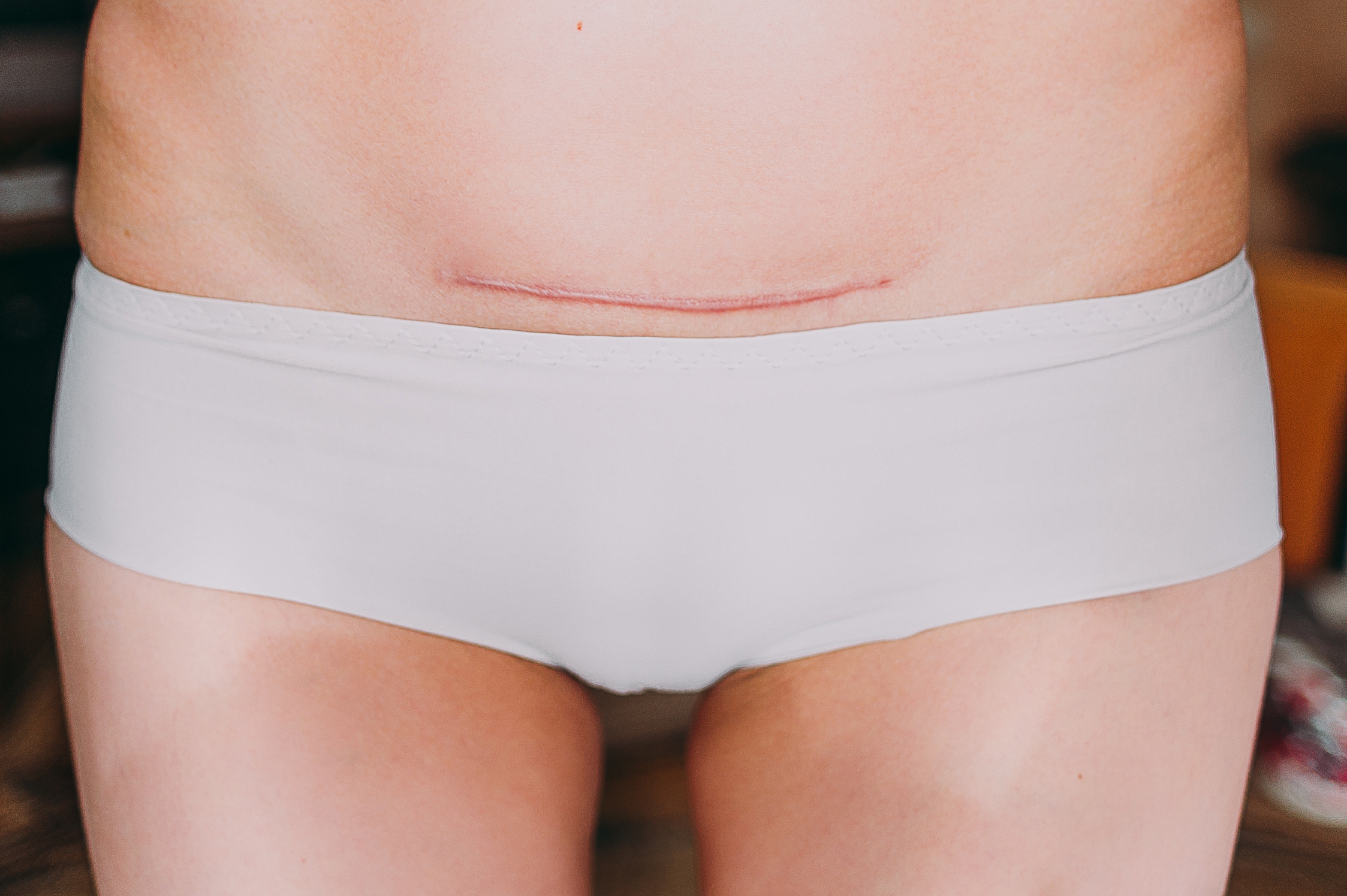 Speaking on BBC Radio Scotland, Dr Marco Gaudoin told listeners that there is a higher demand for C-sections because overweight women have "fat vaginal canals" – which leave less space for the baby to be born.

"So you are more likely to end up with what is called an 'obstructed labour'."

Dr Gaudoin has since faced a backlash from doctors – who have slammed his bizarre claim.

In particular, Dr Virginia Beckett, Consultant Obstetrician and Spokesperson for the Royal College of Obstetricians and Gynaecologists, emphasised that having an "obstructed labour" has nothing to do with "fat vaginas".

She told The Sun Online: "Some women may also experience obstructed labour during birth – this is absolutely not due to the size of a woman’s vagina.

"Women who are overweight are more likely to have overweight babies, often because of pregnancy related diabetes.

"Larger babies may not rotate as easily in the birth canal, so that assistance is required to safely deliver the baby.

"A Caesarean birth may be offered to a woman to help reduce risk of harmful complications and lead to the safe delivery of a baby.

"Induction of labour and Caesareans are safe procedures and can lead to better health outcomes for both mother and baby.

"We are keen to refute any suggestion which makes women concerned about the appearance of their vagina.

"Vaginas and vulvas vary widely in appearance but their function remains the same, regardless of a woman’s weight."

Dr Beckett also emphasised that the rise in C-sections was a result of "rising maternal age and weight."

She added: "Over recent decades, the number of women giving birth vaginally has gradually decreased, while the number of inductions and Caesarean births have increased.

"This is due to an increasing number of complex births as a result of rising maternal age and weight.

Why doctors may prescribe a C-section

A C-section is an operation that allows babies to be delivered through a cut made in the belly and womb.

The cut is usually made across your tummy, just below your bikini line.

"Women who are older – over the age of 35 – and those who are overweight are more likely to develop complications, such as gestational diabetes, during pregnancy which can be harmful to her and her baby.

"Some of these women will develop high blood pressure which tends to rise towards the end of pregnancy and can lead to a condition called pre-eclampsia.

"An induction may be offered to a woman so she can give birth early and avoid harm from this potentially serious condition."

Around one in every four to five pregnant women in the UK gives birth via C-section.

A Caesarean is a major operation that carries a number of risks, so it's usually only done if it's the safest option for you and your baby.

The recovery time is longer than a vaginal birth by a few more days, and you have to stay in the hospital for at least 24 hours afterwards compared to six hours after a vaginal delivery.