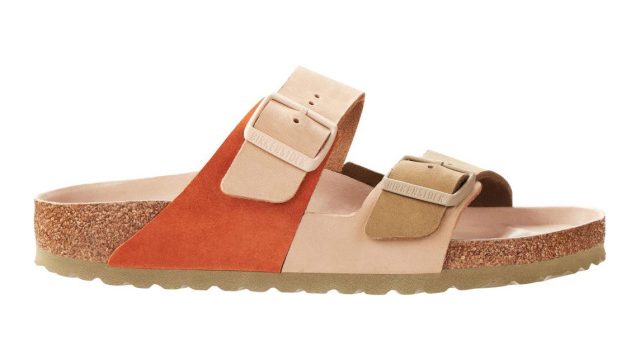 L Catterton revealed the completion of the acquisition today. It also noted that Birkenstock appointed six members to the supervisory board, including L Catterton’s Michael Chu, global co-chief executive officer, and Nik Thukral and Luigi Feola, managing partners; Birkenstock CEO Oliver Reichert, and one representative each from GIC, a sovereign wealth fund from Singapore, and Financière Agache. A spokeswoman for L Catterton declined to comment on the names of the representatives from GIC and Agache.

Alexandre Arnault is the second-eldest son of Bernard Arnault and was named as part of a management trio at Tiffany to lend his strong digital acumen, Millennial perspective, branding expertise and network of connections in Silicon Valley. Before joining the American jeweler last January in the wake of LVMH’s takeover, he had been CEO of German luggage firm Rimowa since 2017.

Industry observers have suggested that Birkenstock may develop the same way Rimowa has since LVMH bought a majority stake from that family-owned brand’s heirs in 2016. Since then, LVMH has pushed Rimowa toward more designer collaborations, including with streetwear stalwarts such as Supreme and Off-White, as well as with LVMH stablemate Dior, and opened more Rimowa stores.

The two remaining relatives of the founder of Birkenstock, Christian and Alex Birkenstock, stayed on with the company and hold a minority share, as reported. The firm dates back to 1774.