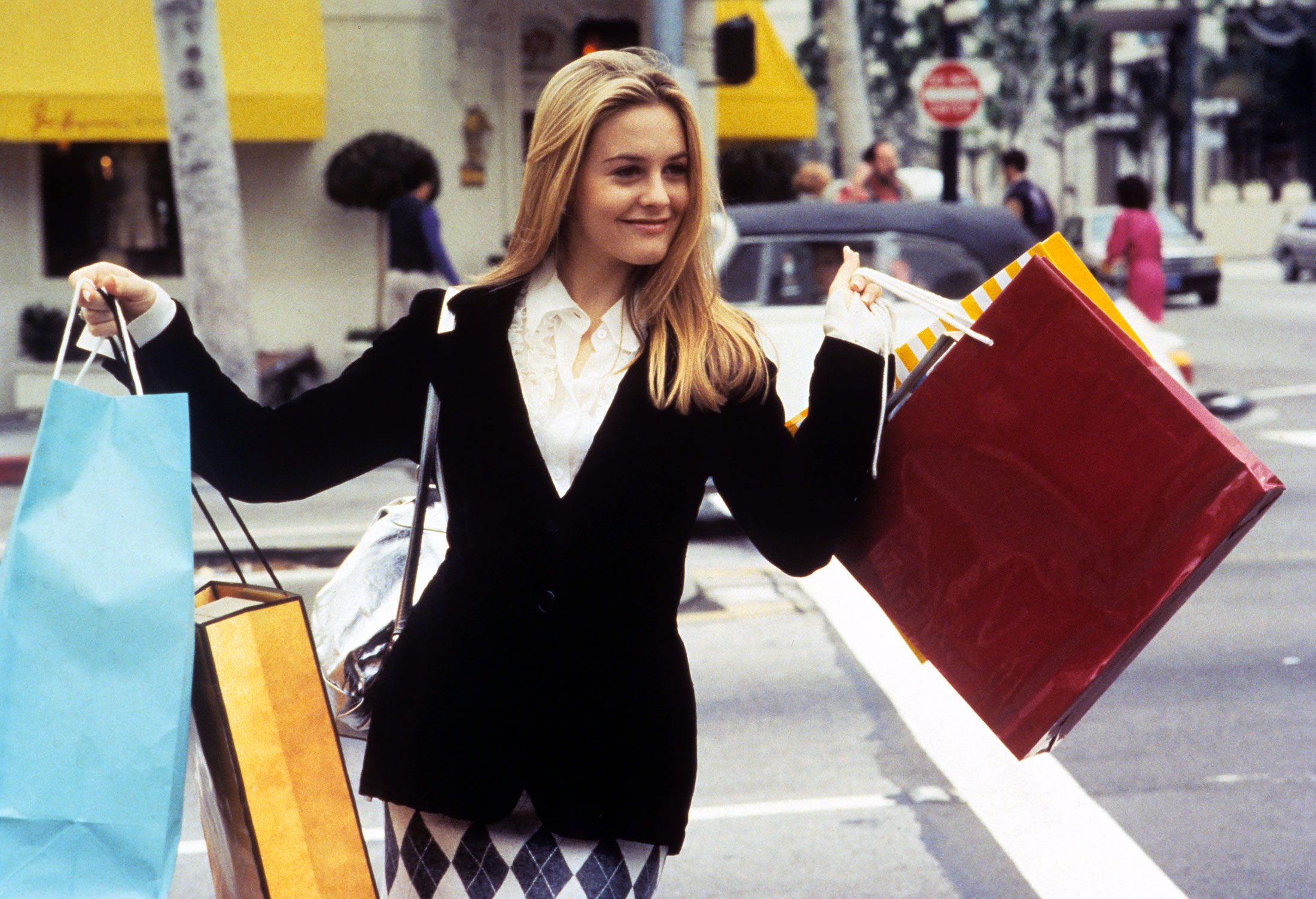 Totally buggin’! Alicia Silverstone is starring in Rodarte’s fall 2021 lookbook and we can’t help but be butt crazy in love with the Clueless-inspired fashion and photos.

From the matchy-matchy monochromatic skirt suit and millennial pink to the pearl accents, there’s no question that designers Kate and Laura Mulleavy took a cue from the iconic rom-com.

Even Silverstone, 44, sees the similarities — and she confirmed that Cher Horowitz would most definitely approve of the couture collection.

“I think a grownup Cher would include these fab looks into her computerized closet! What do you think?💃😉” she captioned her Thursday, May 20, Instagram post, showing off four styles from the line.

In the first look, the Diary of a Wimpy Kid: The Long Haul actress stuns in a pink mini dress, which features black piping, pockets and pearl details. It was accessorized with fishnet stockings and statement jewelry.

‘Clueless’ Cast: Where Are They Now?

And, if we’re being honest, this very chic ensemble may just trump the white collarless Fred Segal shirt as her most capable looking outfit!

“As if!!! JK you look gorgeous,” one fan wrote, while another said, “Cher all grown up baby!”. Someone else added, “My first thought when I saw that pink dress was Clueless 2?”

Others pointed out that Silverstone looks pretty much the same as she did in the 1995 film. “I can’t even tell if these pictures are from the ‘90s or now, you look exactly the same! Cher Horowitz forever,” a user wrote.

Silverstone, who also modeled a cropped green jacket styled with a black skirt, yellow floral print dress and black bodycon jumpsuit, couldn’t have been more excited to model the clothes, telling Vogue that the brand’s ethical standards align with her own. 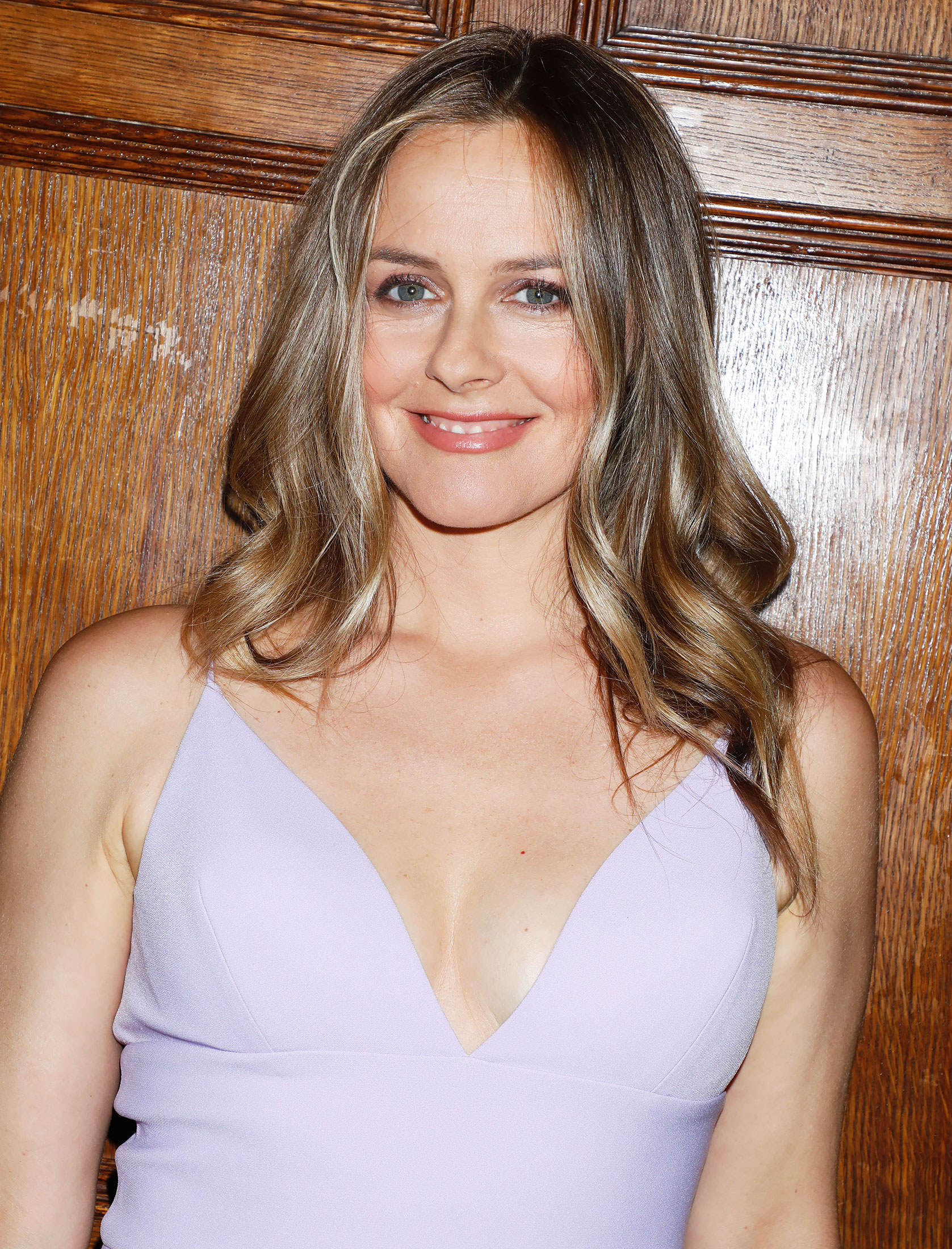 “I’m most invested in sustainable clothing. Compassionate choices that don’t hurt animals or the earth when making pretty things,” she told the outlet about Rodarte, who ensured all the clothing she modeled was vegan.

The actress explained that eco-friendly attire — free of leather, silk and other materials that come from animals — is always her “first priority” when shopping.

“I like to look and feel good, and I appreciate the beautiful things and the art of fashion,” she said. “None of [Kate and Laura’s] clothes feel like there were compromises made when imaging them, designing them or producing them.”