The presenter has since moved on with boyfriend construction boss Michael Reed, but told fans Billy was “always” in her heart in a gushing tribute on Instagram yesterday.

In view of her 387,000 followers, she shared a picture of him alongside the caption: “Beautiful full moon for your birthday eve Billface.

“Your star still shines the brightest up there. Fly forever free. Always in this old [heart emoji] of mine.”

Your star still shines the brightest up there.

Many of Zoe’s fans and fellow celebrities flocked to her page to share their support.

Kate Thornton wrote: “Sending all the [love] in the world Zo x.”

A third commented: “Sending lots of love to you, it’s one beautiful moon tonight.”

Shortly after Billy’s death, Zoe Ball said she didn’t know how to help Billy with his mental health.

In a candid chat with the Radio Times, she said: “At the time Billy came into my life, I didn’t know how to help. 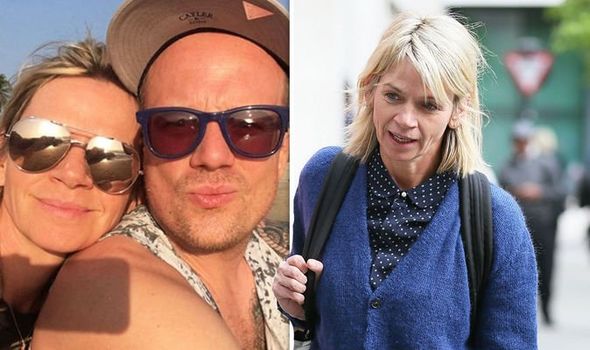 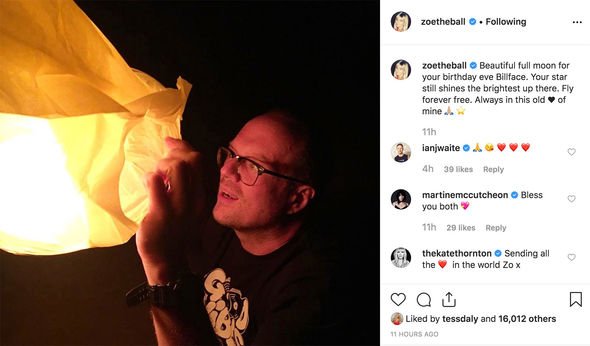 “I knew he had lived with depression for a long time. But he was a big strong guy.”

She added: “To see a man like that crumble under the pressure was heart-breaking to watch.

“I knew how much pain he was in. He couldn’t make sense of what was happening to him.

“It was almost like a change of light, you could see the pain come into his eyes.

She added: “I could see there was some sadness. I tried my best to help. But I look back and think, ‘I’m not sure I did the right thing’.”

Zoe started dating Billy following the breakdown of her marriage from DJ and record producer Fatboy Slim, aka Norman Cook, 56. 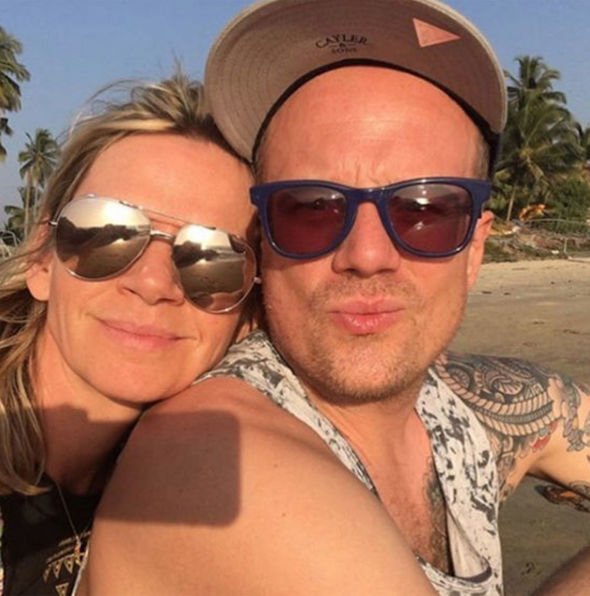 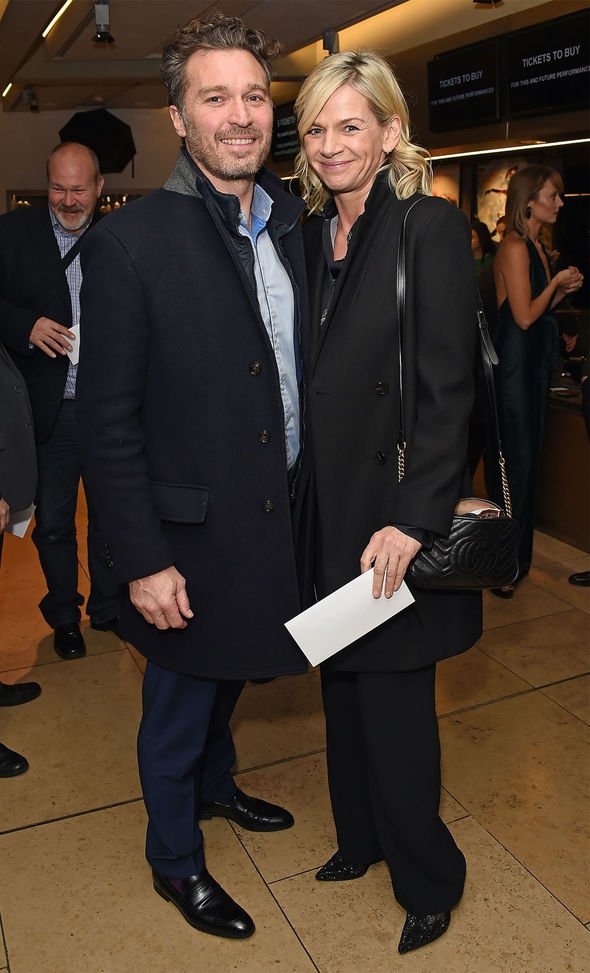 The latter is the father to her two children; son Woody, 18, and nine-year-old daughter Nelly.

At the time a source told The Sun: “It is great to see Zoe with a spring in her step — smiling and enjoying life again.

“She has had a tough time of it this year so deserves some happiness.”

For support about any of the issues raised in this article please call the Samaritans in the UK on 116 123.