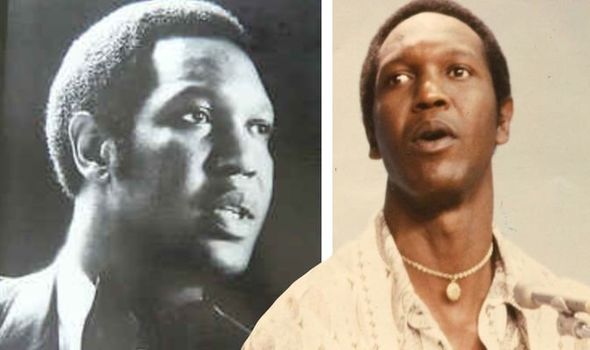 The cause of death has not been confirmed.

The record label announced the sad news on their Instagram page, where they stated he passed away on 29th June.

They included a snippet from a letter he wrote his daughter Lisa, encouraging her to live her best life.

His official website also released a statement, which read: “We are sad to announce the passing of our dear friend and musical collaborator Willie Wright earlier this month in Providence, Rhode Island, U.S.A. 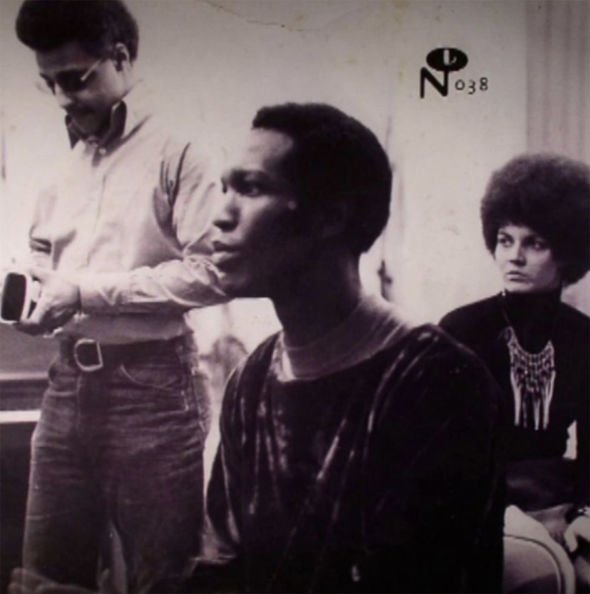 “In addition to his family and many friends, he leaves legions of loyal fans worldwide, who will keep his unique musical legacy alive.”

Wright made a splash into the world of music in the 1960s, when he bang performing with various doo-wop groups, such as The Persuaders alongside George Bragg and Harry Jensen.

They later formed the Willie Wright Trio before his solo career took off when he moved to Boston in there 70s.

In the space of five years, he released his first solo album Lack Of Education in 1971 and his hit single Africa / Right On For The Darkness in 1974.

In 2012 while suffering with Parkinson’s disease, he released his first new studio album in 34 years called This Is Not A Dream on Green Coil Records. 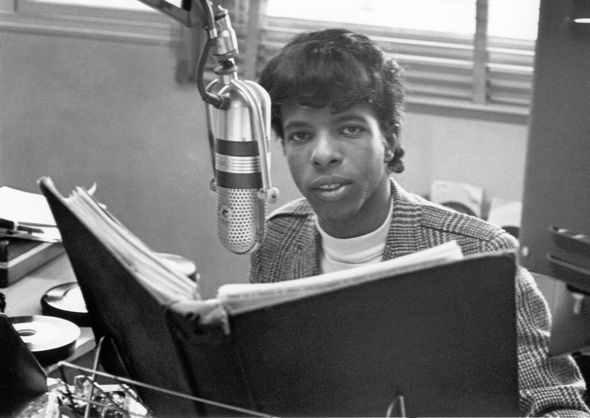