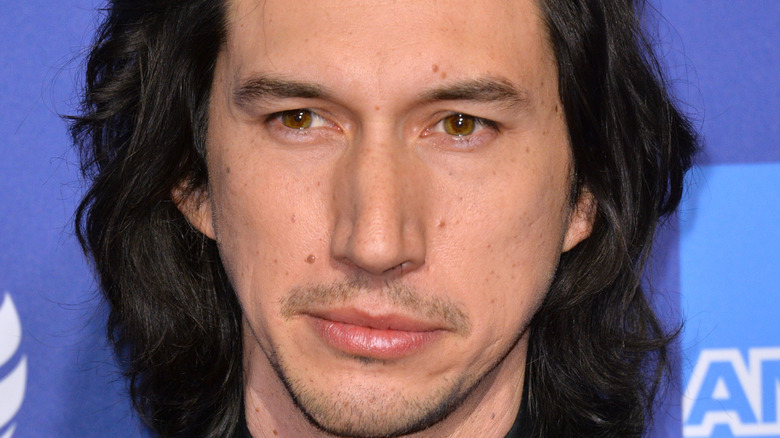 Adam Driver’s new commercial for Burberry has just about broken the Internet. It’s unlike any commercial you might have seen before, with the actor, whose movies include “BlacKkKlansman,” turning into a shirtless centaur (via CNN) — nobody quite knows what to make of it so far.

The commercial begins with the 37-year-old Kylo Ren actor swimming in the ocean alongside a horse, before he turns into a centaur himself, as he announces “Burberry Hero, a new fragrance for men.” Twitter in particular has been a hotbed of discussion around the commercial, with particular attention being given to the looks of Driver himself, as well as bemusement at the commercial’s concept (via The Independent).

Something else that’s got people talking is the song playing during the commercial. It’s one that sounds familiar — you might have heard it before — but where else is it from, and who’s the artist? Let’s take a look.

FKA Twigs released the song in 2014 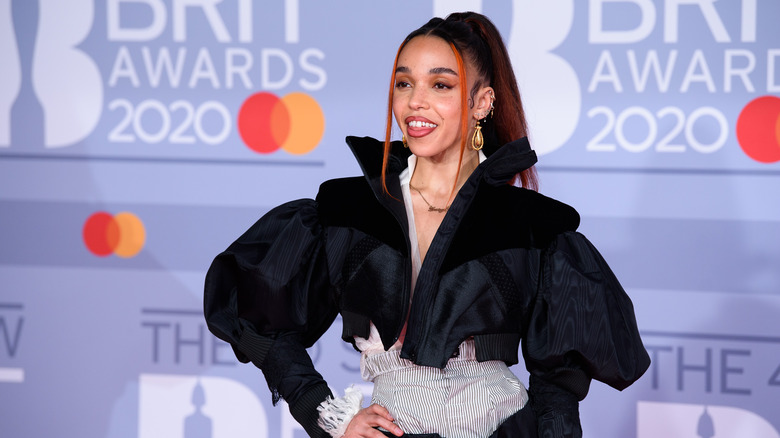 As Film Updates shared on Twitter, the song featured in the commercial is “Two Weeks” by FKA Twigs. The track was the lead single from the British singer’s debut album “LP1,” released in 2014, and quickly got both critical and commercial success — the music video was even nominated for two awards at the MTV Video Music Awards in 2015 (via MTV).

It’s not the first time you’ll have heard the song on TV, either. It was featured in USA Network’s “Mr. Robot”, as well as in the series “The Originals” and “Hightown” (via WhatSong), so even people who might not listen to the 33-year-old’s music may well recognize the song.

Twigs — real name Tahliah Debrett Barnett — released her second album “Magdalene” in 2019, promoting it with a world tour, while aside from her music is also known for her relationships with actors Robert Pattinson, whom she dated from 2014 to 2017 (via The Guardian), and Shia LaBeouf, whom she dated from 2018 to 2019, filing a lawsuit against him in 2020, and accusing him of abuse (via The New York Times), and The 1975 frontman Matty Healy.

If you or someone you know is dealing with domestic abuse, you can call the National Domestic Violence Hotline at 1−800−799−7233. You can also find more information, resources, and support at their website.