Jeremy and Jinger Vuolo weren’t always sure they’d make it as a couple. The couple exclusively revealed to Us Weekly that they’ll dive into the moments where they questioned their relationship in their new book, The Hope We Hold: Finding Peace in the Promises of God, out May 4.

In the new book, Jinger, 27, recalls questioning their courtship and if she really saw a future with Jeremy, 33. “There were some ups and downs in that time, and … at one point I kind of froze, and I was like, ‘Do I want to do this?’” the 19 Kids and Counting alum shared with Us. 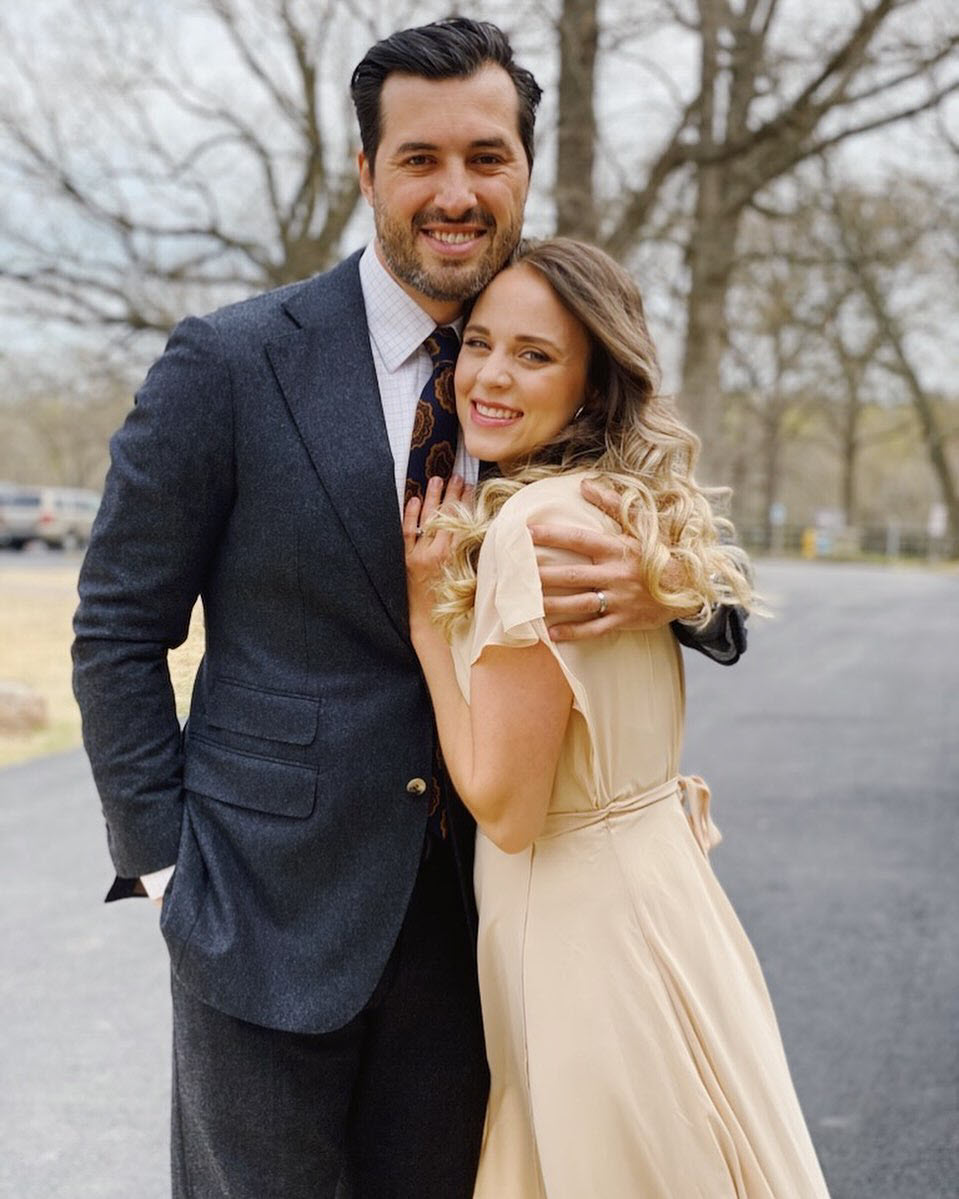 It was hard for the mother of two to bring up those painful memories of when she questioned her and Jeremy’s love. However, she believes bringing up the past in The Hope We Hold will help readers overcome their own struggles.

“That was something for me that was really tough. I don’t like to think about that day,” Jinger said. “I don’t like to think about that time. But realizing that, OK, that’s something that could help someone [with their own relationship issues] because it’s something that everyone’s going to have to walk through … will we be able to come together as two completely different human beings from different backgrounds and make this work?’”

Jeremy also thought their relationship was going to end at one point, but the former Major League Soccer player was determined to fight for their love.

“Well, we don’t want to give away too much before people get the book,” he teased to Us exclusively. “But what I can say is there was a couple of ups and downs, and there was a moment where it did seem like the relationship was a no-go at that point. I just remember thinking one thing is I can’t give up. I don’t have the faith to give up.”

Jinger’s father, Jim Bob Duggar, is known to some as an intimidating man, especially to those attempting to court his daughters. Aside from old-fashioned rules about dating, Jim Bob, 55, also had to protect his children from suitors who just wanted their 15 minutes of fame. Jeremy revealed that the Duggar family patriarch sent a 50-page questionnaire to evaluate Jeremy’s intentions.

Duggar Family: Meet the Next Generation

“I think it was a way for Mr. Duggar to get to know me,” he said. “The questionnaire asks some pretty intensely personal questions. … You have to know who you are.” 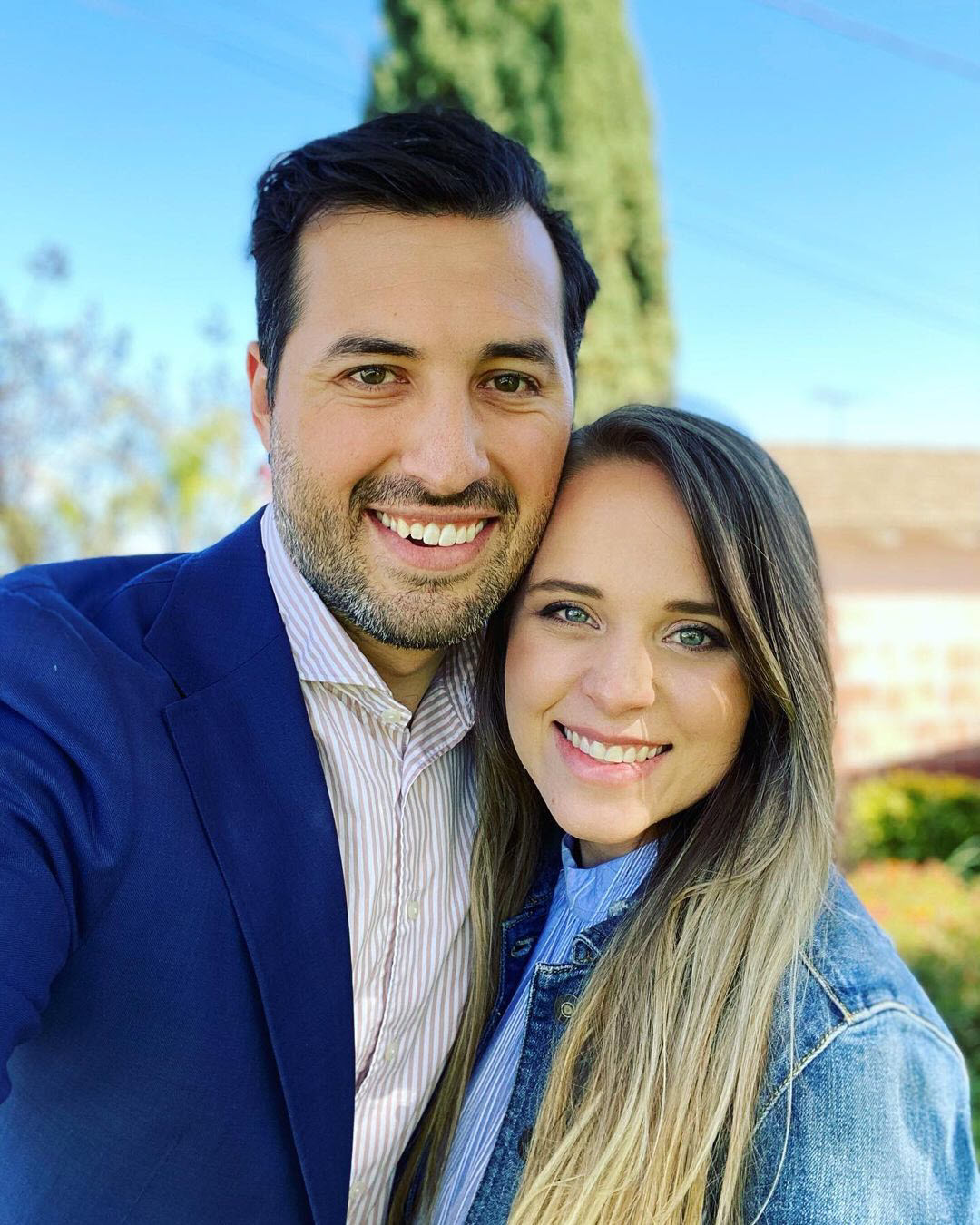 The intense questioning clearly didn’t push Jeremy away. He and Jinger married in 2016 and are now parents to Felicity Nicole, 2, and Evangeline Jo, 4 months.