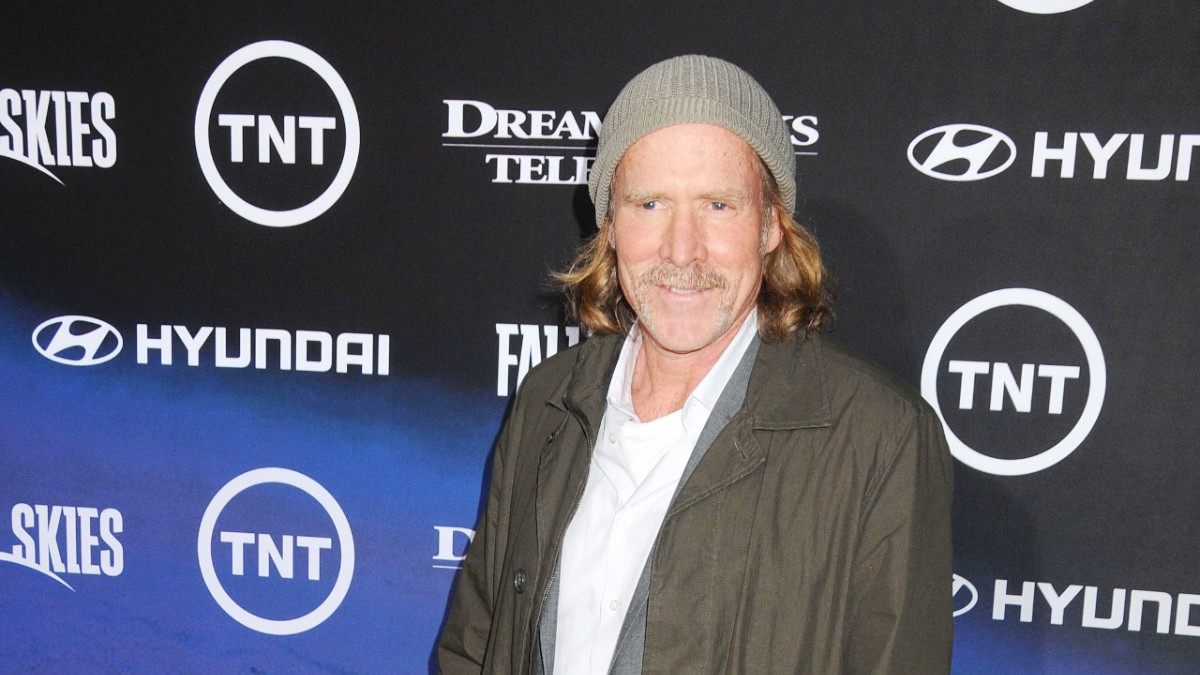 The cast of Yellowstone is getting a brand new addition in the form of actor Will Patton, who will be playing Jaime Dutton’s biological father, Garrett Randall.

The third season of Yellowstone promised lots of high drama and twists and turns, and we have not been disappointed. We learned a few episodes ago, in The Beating, that Jaime Dutton (Wes Bently) isn’t a real Dutton after all. It turns out he was adopted by the Dutton’s at three months old.

Jaime’s birth father is Garrett Randell, as played by Will Patton, and he has spent most of his life behind bars after he killed Jaime’s mother. Randell had a long history of domestic abuse and claims he resorted to murder because he couldn’t accept she was selling her body in exchange for drugs.

It seems Garrett had already been ostracised from the community long before he committed the murder. John Dutton (Kevin Costner) says he never approved of the relationship between Garrett and Jaimie’s mom.

John and Evelyn (Gretchen Mol) took pity on Jaime after his mother died and decided to take him in and raise him like one of their own. However, the revelations have led to Jaime second-guessing his role on the Dutton ranch.

These revelations have also put to rest the persistent fan rumors that suggested Wade was Jaime’s natural father.

Will Patton joined Yellowstone in the last episode

Yellowstone first announced the arrival of Will Patton to the cast on Twitter on August 17 with a simple tweet: “Garrett Randall is played by Will Patton!” 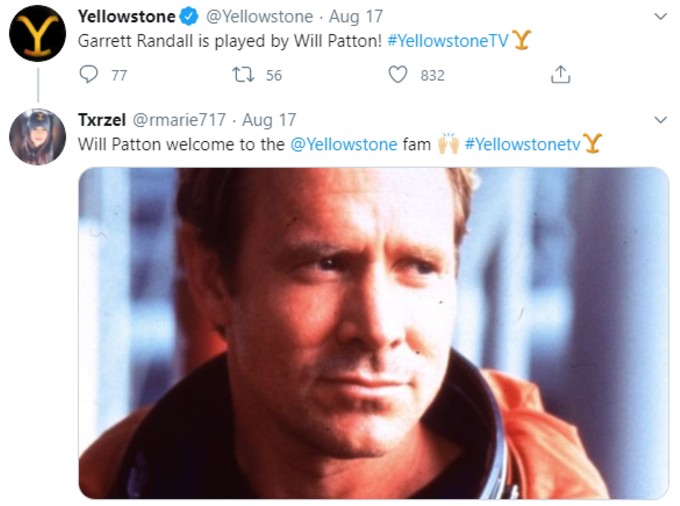 Fans of Will Patton will be delighted to see him popping up in Yellowstone. The 66-year-old actor has a wide and varied resume, but many will remember him as Chick in 1998’s Armageddon.

But he’s also appeared in Desperately Seeking Susan, The Client, Gone In 60 Seconds, The Punisher, Remember The Titans, and many other movies.

On the small screen, he’s best known for playing Kentucky Bluebird in The Search For Tomorrow, Jackson Haisley in The Agency, and he starred as Captain Dan Weaver in Falling Skies.

Patton and Kevin Costner have history. They first worked together way back in 1987 on No Way Out, and again ten years later in The Postman.

Fans on Twitter showed their love for Will Patton on Yellowstone

Fans of Patton took to Twitter to register their joy at seeing him making an appearance. Jen Landon wrote of Patton: “What a freaking artist!”

“Man, I love me some Will Patton! Good choice in casting!” wrote another Twitter user.

The penultimate episode of this series ended with Jaime encountering Garrett for a coffee and a chat. Jaime said to his father, “I need to know you, or I will never know myself.”

We’ll have to wait until the finale to find out if Jaime intends to spend more time with his birth father and possibly give up the ranch.