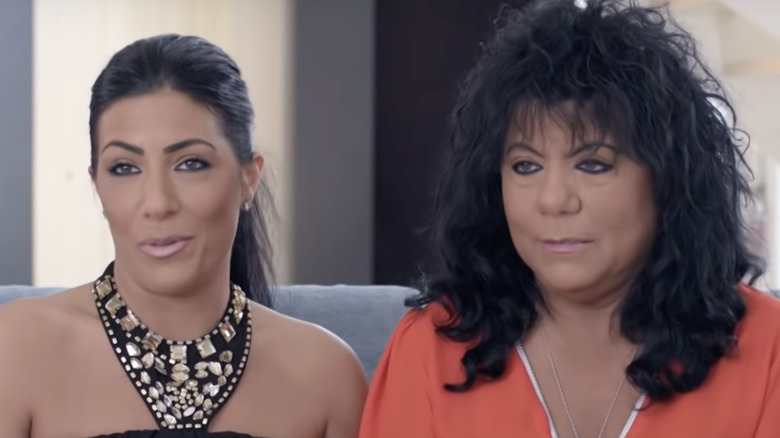 TLC’s hit series “sMothered” follows mother-daughter duos that have unusually close bonds. The pairs are so close that some will even dress alike, take baths together, and schedule plastic surgery appointments at the same time.

Though many women dream of having strong relationships with their mom, these duos often take their dynamic a bit too far. Their closeness is often questioned by outsiders and can even make their other family members feel alienated. However, the twosomes will rarely if ever let anything come in between them.

The series premiered in 2019 and featured four different mother-daughter duos, including the self-proclaimed “Mama Mia” duo Cristina and Kathy Crispino (via Distractify). The pair made a strong impression on viewers and has since returned for Season 2. The pair are currently slated to appear in the upcoming third season of the popular series (via Starcasm). Ahead of the season premiere, we’re here to refresh your memory on just who the Crispinos are.

Kathy and Cristina live five doors from each other 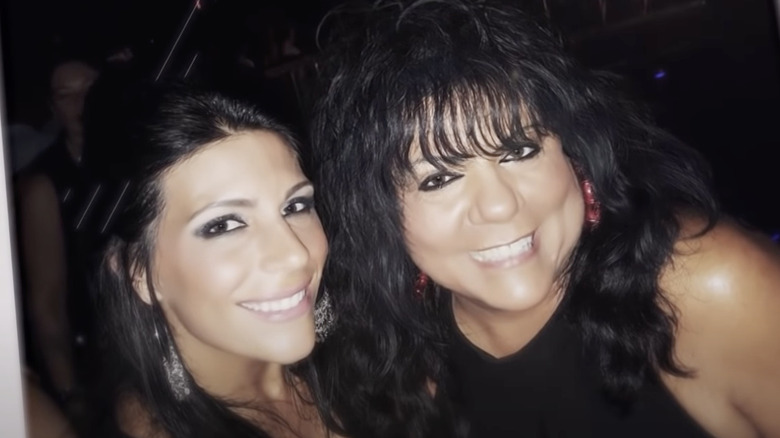 Kathy and Cristina Crispino are Chicago natives with a 26 year age difference, (via Distractify). The pair does absolutely everything together and even live five houses apart from one another.

They even go as far as picking out each other’s outfits, which they love to wear to the mall, concerts, and dinners they attend together. The “Mama Mia” duo both live very lavish lives. Kathy owns multiple designer bags and loves to keep busy with a variety of activities. She loves big hair and flashy accessories and even used to work as a dance instructor when she was younger.

Cristina is busy raising three children with her husband Carlo (via Distractify). “Da pizza boy”—Carlo—owns Betrolli’s Pizza in River Forest, Illinois, and the pair run the business together. Luckily for Cristina, her mother loves her son-in-law. However, Carlo isn’t too fond of Kathy’s lack of boundaries with his wife or when she acts like a third parent to his children. Regardless of his feelings, it’s clear nothing will get between Kathy and Cristina’s love for one another.